Brother's day: From Loki and Thor to Ross Gellar, here are a few memorable onscreen brothers that we love

Celebrated on the 24th of May, Brother's Day is celebrated by showing your brother how much he means to you. Or not! Sure, theyre's naughty and some times drive you mad but it doesn't beat the fact that they play a strong and significant roles in many people's lives, and has also gone on to inspired 100s of books, poetry and plays. And let's not forget movies as well! Take the Brother's Grimm for instance, and how they churned out stories for kids! Or the Wright Brothers who pioneered the first airplane.  We take a look at some of the most memorable brother duos on screen: 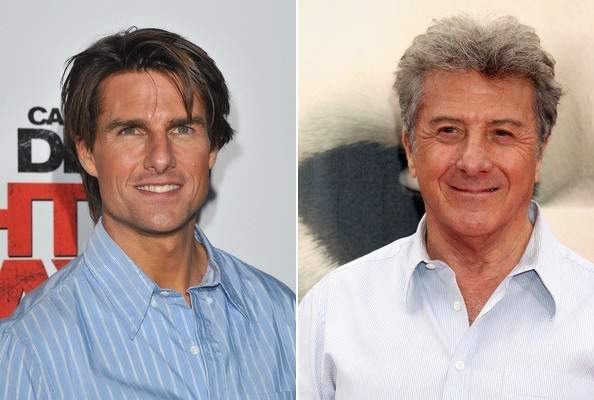 It was the deep relationship onscreen played between Tom Cruise and Dustin Hoffman in Rain Man that won them the Oscar for Best Picture in 1988. An autistic brother played by Dustin, strikes up a bond with his self-absorbed brother played by Tom Cruise. Cruise eventually grows up and learns that his brother is very special, making him the only family that Dustin ever needs. 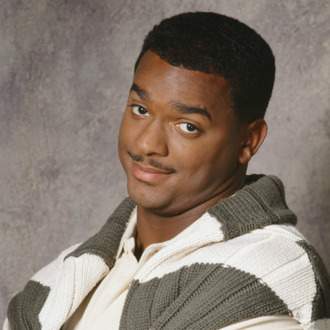 The Banks siblings balanced out each other - while Carlton was young and naive, Ashley was a brat and Hilary was just plain dense. But together, they were strong and united. Let's also not forget Carlton's iconic dance! We had to mention it! 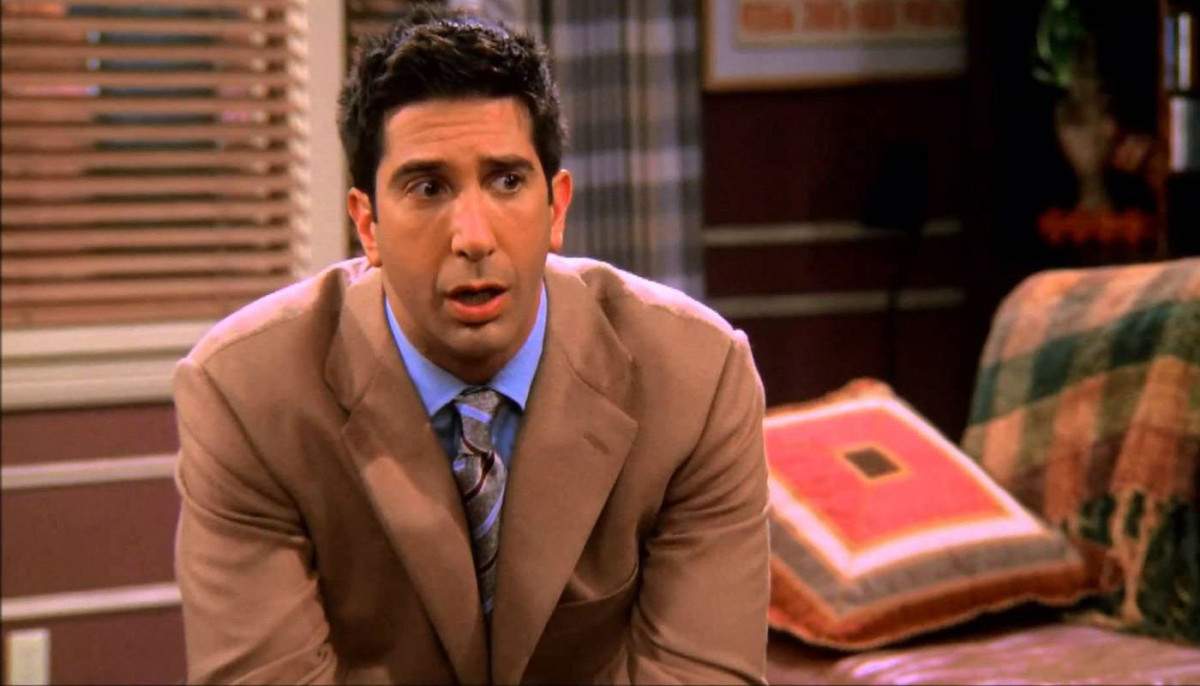 From always being there for Monica during her break up with Richard, to being a good father - Ross Gellar played by David Schwimmer goes does in TV history as one of the most memorable brother roles. His caring and nurturing personality never goes unnoticed and barring his competitive nature with his equally competitive sister, the two share a wonderful relationship. 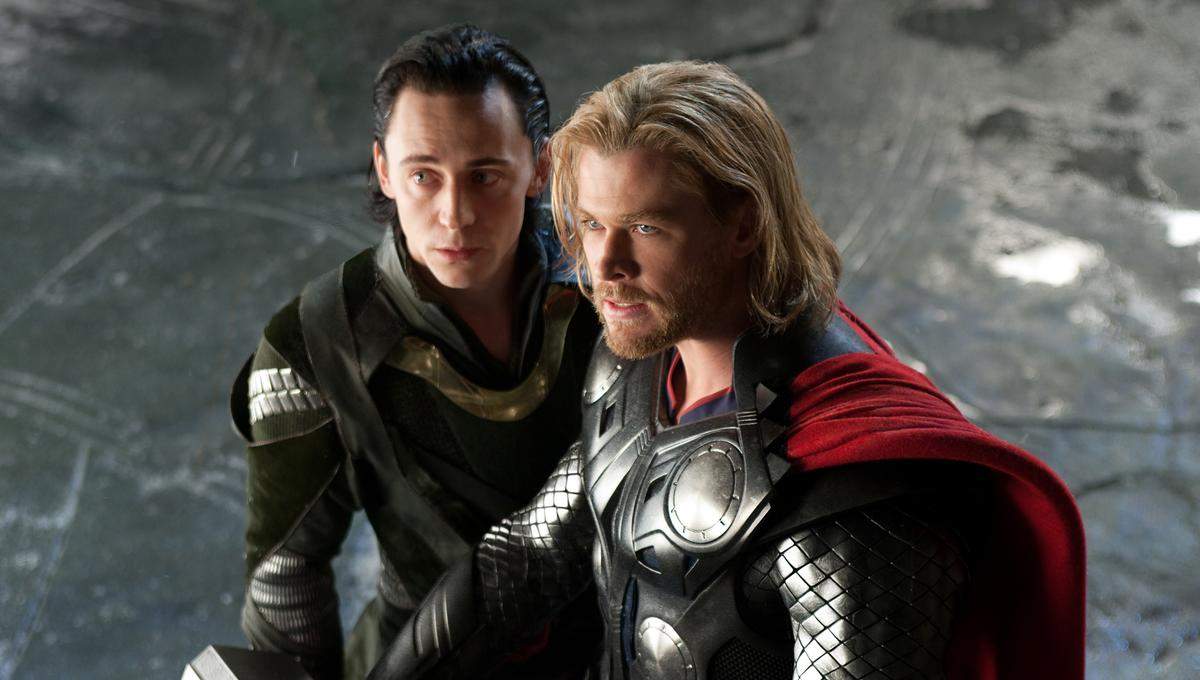 At the beginning of Thor, Odin tells his son that a wise king never seeks out war, but he must always be ready for it. Thor later narrates this in Ragnarok, but lets go back to Thor and Loki as kids. They've shared innocent smiles before, and the two have gone onto grow up into powerful characters. While Thor is the boisterous and loud golden child, Loki is the more somber, diabolical child. Together, they wreak havoc for sure. But let's not forget that all love isn't lost. 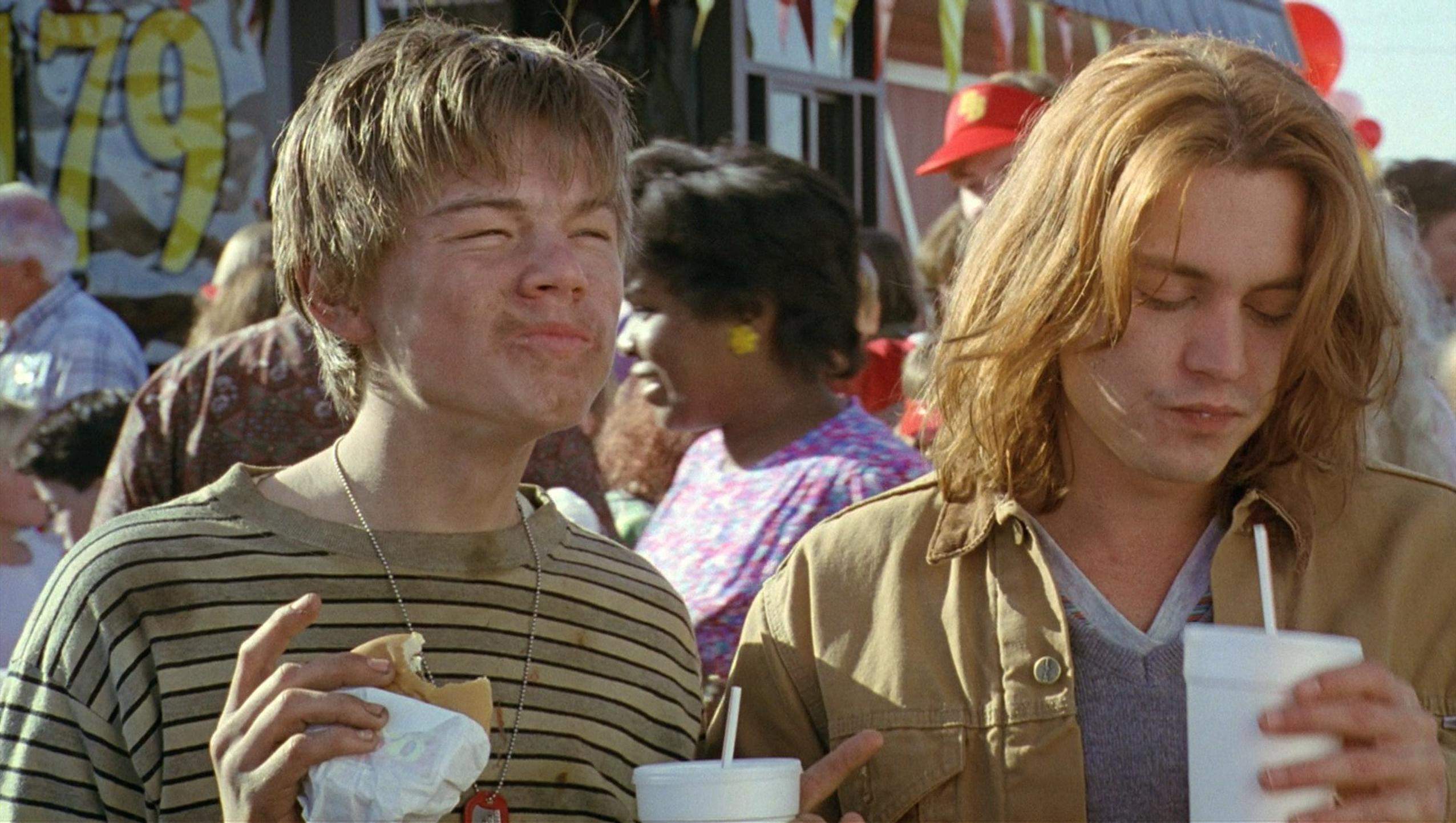 One of the most iconic brother duos in Holywood, Gilbert and Arnie Grape share a sensitive relationship. They have altercations, but it brings them closer. Arnie finds a protector and a buddy in Gilbert, while Gilbert finds a purpose to care for someone in Arnie. Together, despite their imbalances, they work together and look out for each other.  The two roles are played by Leonardo DiCaprio and Johnny Depp, and if you're looking for a tear jerker this weekend, this is our pick!