Five Netflix shows to look-out for this season

Here are some of the best shows in Netflix you have got to look out for this season.

Arrested Development
The plot revolves around the formerly wealthy Bluth family and Michael Bluth, who tries to keep the family together. The first three seasons were aired in Fox and after six years Netflix revived the show. The latest season is streaming now. 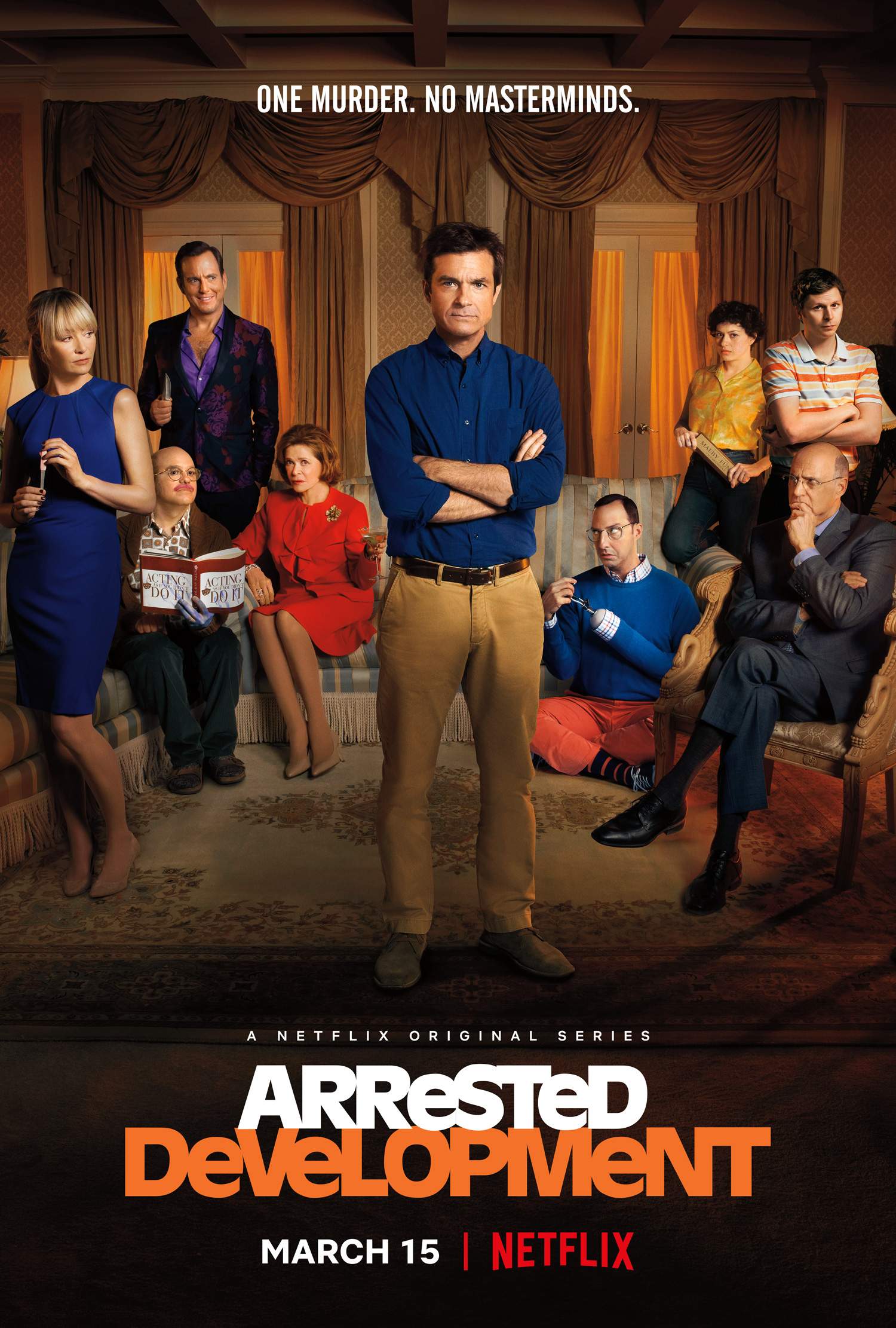 Exploring the world cuisine in this show along with the famous Chef Roy Choi is director Jon Favreau. The show is expected to have a lot of cameos of famous stars like Gwenyth Paltrow. The show will be aired on June 7. 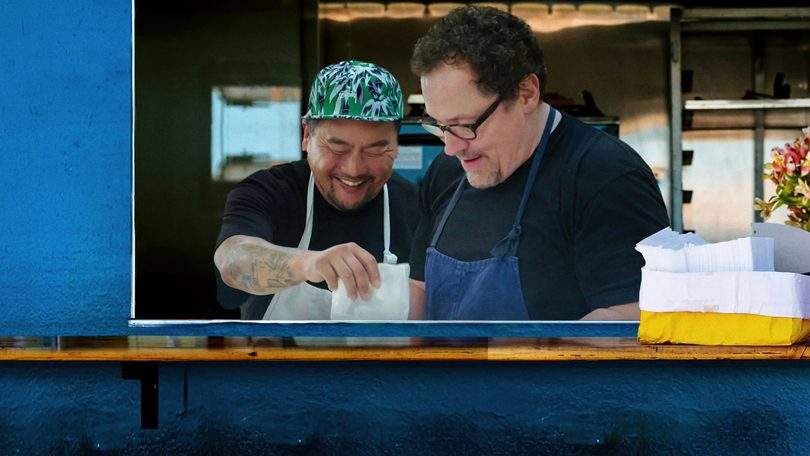 Set in 1983, a small town in Indiana, the show explores the adventurous trails of Mike and his buddies where they uncover the mysteries and supernatural elements of their town. The show was created by Duffer brothers and the first season was released in 2016. Followed by the huge response from the audience the second season was aired in 2017 and the much anticipated third season is all set for release on July 4.

The historical drama deals with the reign of Queen Elizabeth II in England. The first two seasons starred Claire Foy as the Queen and the actress received much praise for her performance. Followed by that, the third season portraying the Queen's mid-life, to be aired this August will star the Academy award winner Olivia Coleman as Queen Elizabeth. 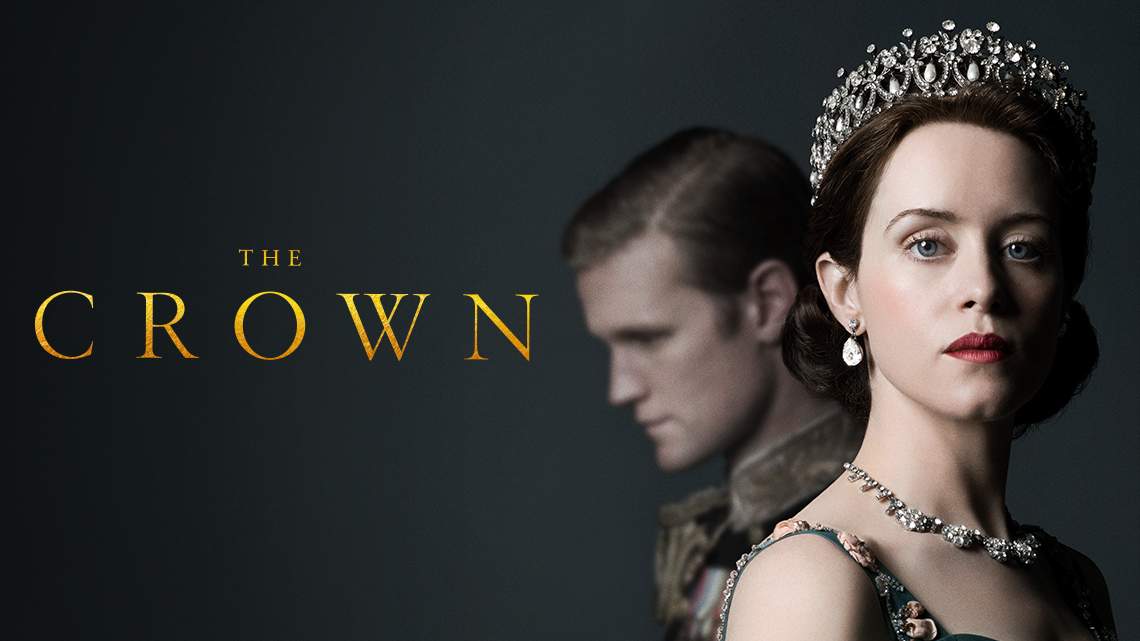 The animated adult comedy-drama is set to take place in an alternate universe where anthropomorphic animals co-exist with humans. Though the show got some mixed reviews at first, the latter half of the first season was highly acclaimed by audience and critics. With five seasons available for streaming,  the sixth season was renewed recently.