As Amazon Prime Video drops the second season the Amazon Original spy thriller Tom Clancy's Jack Ryan, we give you 5 reasons why you need to spend this weekend binge-watching all episodes till wee hours. We suggest you cancel whatever you are doing over the weekend and have a Tom Clancy's Jack Ryan marathon!

The boy next door to spy next door
Versatile actor, John Krasinski has come a long way from playing the boy next door in the popular sitcom The Office to stepping into the Clancy-verse by playing the iconic character, Jack Ryan. This season watch him come back as he seamlessly takes on the role of a smug spy! (PS. You can catch him in his boy next door avatar on The Office on Amazon Prime Video) More Action
The second season goes all out as you can see Jack Ryan in a lot more action scenes. The thrilling action scenes are a lot more real and with great action scenes comes great consequences as well with respect to the characters as well as the storyline. Tom Clancy’s Jack Ryan Season 2 may be action-packed but it also balances character and action to deliver a world-class spy thriller.

Exciting Location
The season not only boasts of a gripping storyline and a talented star cast, it has over the top locations that one normally doesn’t see on digital streaming platforms. Some of the locations include Venezuela, Moscow and London.

Thrilling plot
In season 1, Jack Ryan stumbles upon a suspicious series of bank transfers his search for answers pulls him from the safety of his desk job and catapults him into a deadly game of cat and mouse throughout Europe and the Middle East. In the new season, Jack Ryan faces an even more dangerous situation as he heads to South America to investigate a potentially suspicious shipment of illegal arms in the Venezuelan jungle. 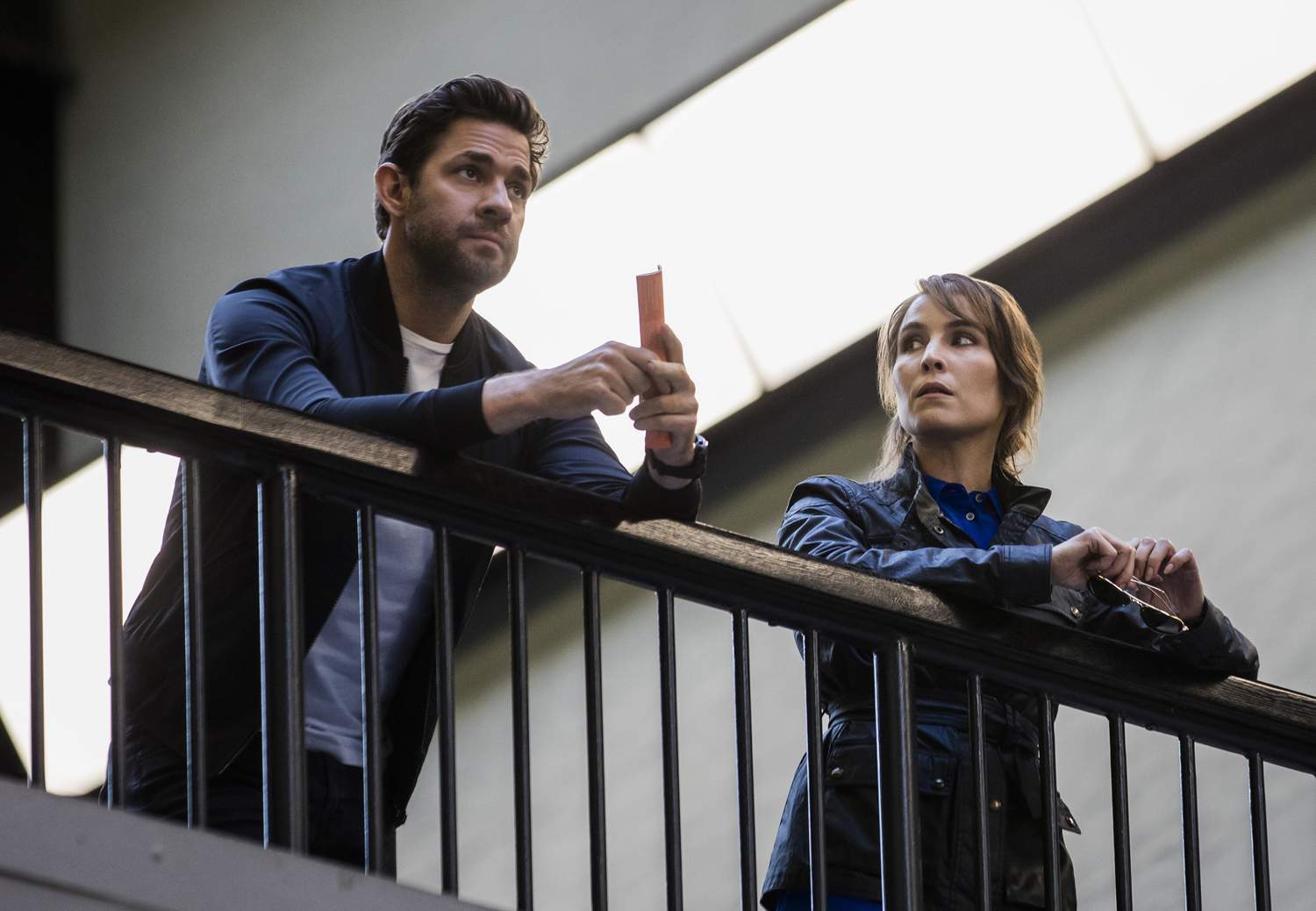 Amazing Talent
Each of the star cast brings their unique acting style to the show leaves us all astounded by the fact that a spy thriller could bring together great talent. Season 2 is not all about macho men but welcomes Noomi Rapace who plays Harriet Harry Baumann, a mysterious character who crosses paths with Ryan in Venezuela.