This zombie-infested and post-apocalypse tale brought meaning back into the survival horror genre. Debuted in 2010, based on Robert Kirkman’s comics, fans have watched survivors make their way across cities and fight to survive. Though the show eventually walked away from the comics that inspired the series, it received a fairly good response from worldwide audiences. Now, after the apparent success of the first spinoff titled Fear The Walking Dead, co-creator Scott Gimple is creating a new series.

Emmy Award-Winner Julia Ormond will play Elizabeth, the magnetic leader of a large, well-informed and impressive force. The horror-themed show also stars Aliyah Royale, Alexa Mansour, Annet Mahendru, Nicolas Cantu, Hal Cumpston and Nico Tortorella. The Walking Dead: World Beyond will feature two young female protagonists and focus on the first generation to come-of-age in the apocalypse as we know it. 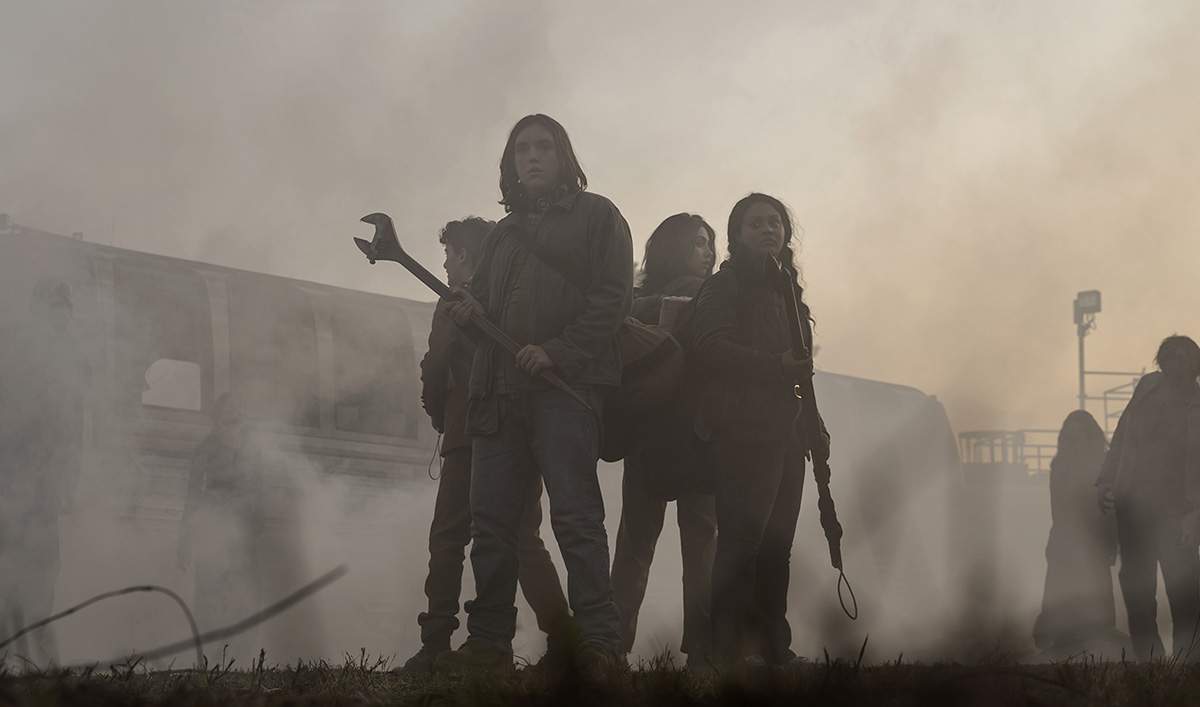 The press statement reads: “The Walking Dead: World Beyond will focus on the first generation raised in the zombie apocalypse. Some will become heroes. Some will become villains. In the end, all of them will be changed forever. Grown-up and cemented in their identities, both good and bad.”