Amidst reports of a wrap-up, The Simpsons’ producer Al Jean confirms the show will go on

At over 650 episodes, the animated show titled ‘The Simpsons’ is widely considered to be one of the longest-running scripted shows in the history of TV. In fact, the series has now cemented its position as a global pop phenomenon.

So when the show’s composer Danny Elfman, claimed in a recent podcast interview that the series could finally be “coming to an end”, the fandom took to Twitter to voice their disbelief. 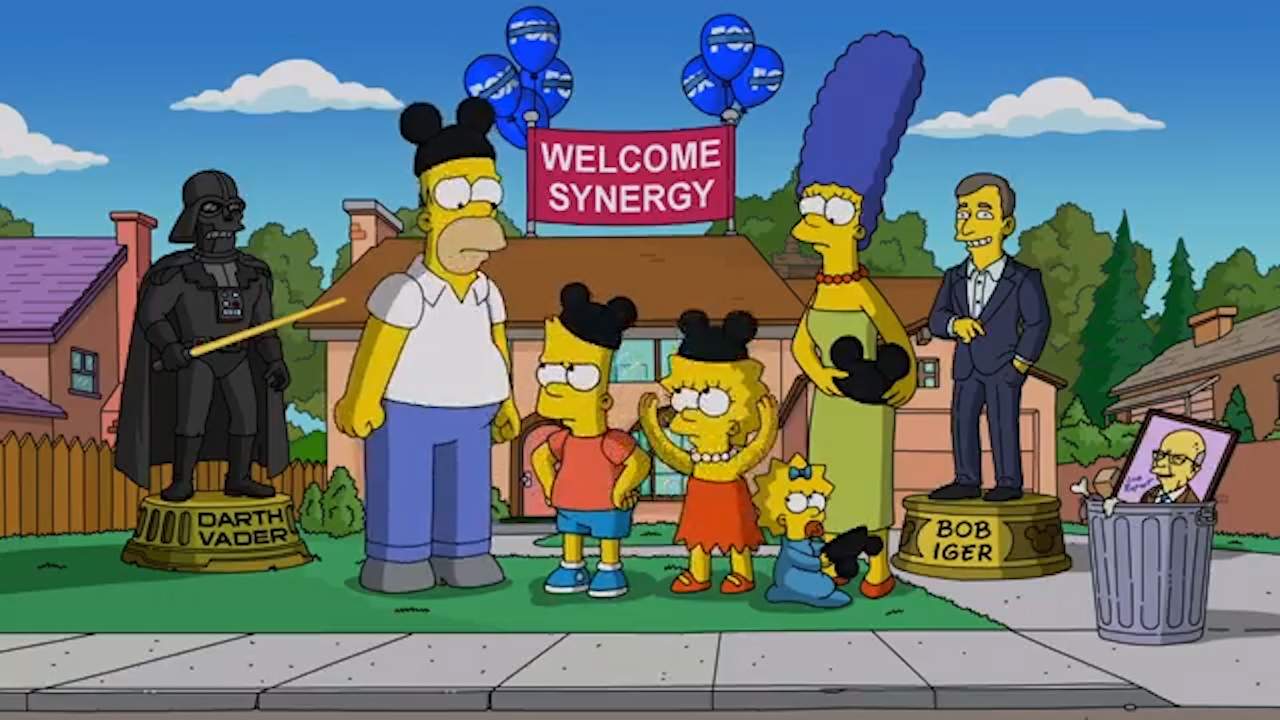 "Well, from what I've heard, it is coming to an end. So, that argument (about whether the show should be cancelled) will also come to an end. I don't know for a fact, but I've heard that it will be in its last year," said the 66-year-old American music producer.

He added during the conversation about his tryst with the show as it started in the late ’80s, and is currently past its 30th season. "When I scored 'The Simpsons', I wrote this crazy piece of music, and I expected no-one would hear it because I really did not think the show had a chance in hell. Really, I expected it would run for three episodes and get cancelled, and that would be that, because it was so weird at the time, and I just didn't think it had a chance. So believe me, that is one of the truly big surprises in my life”

However, a day later, exactly on the American holiday of Thanksgiving, the show’s long-time producer and writer Al Jean tweeted that the information is incorrect.

.@TheSimpsons We are all thankful the following article is NOT TRUE: https://t.co/2Z0VqdfIEM