Hot, talented, pleasing and more, is what describes one of the most talented actresses Lucy Liu. While she takes over the screen with her charm in all her characters, she is best-known for playing Alex in Charlie’s Angels and O-Ren Ishii in Kill Bill. With her choice of roles, we must say she is a villain fighting machine in all ways! She became a household name with her role as a feisty lawyer Ling Wu in the show Ally McBeal which brought her an Emmy Award Nomination and a Screen Actors Guild Award to win. Lucy Liu has not only grown as an actress on-screen but also developed a career as a voice-over artist in animated films such as the Kung Fu Panda franchise. While we have a list of iconic shows and roles, AXN is airing Elementary to pay an ode to Lucy Liu. 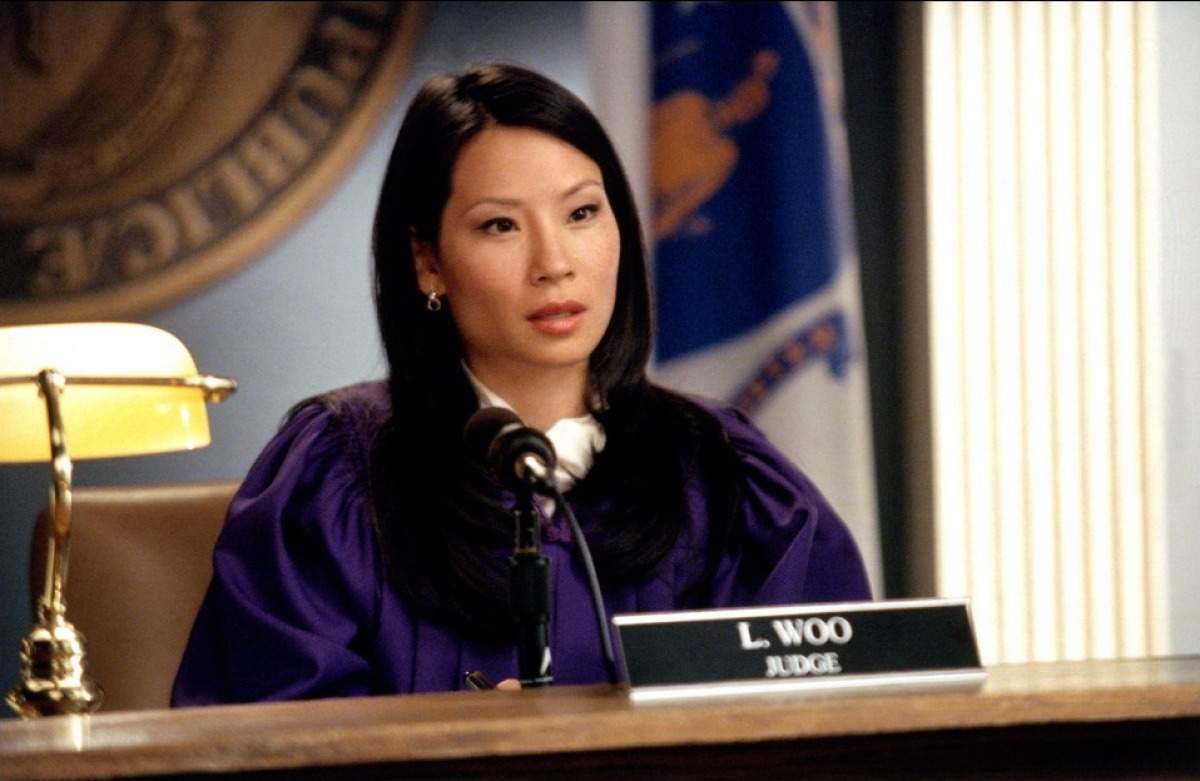 Ally McBeal is a quirky show about a wistfully idealistic lawyer and her chaotic life. The character, Ling Woo, gave Liu one of the most recognizable characters in her career. Known for her serious and blunt personality, the character has been described as cold and ferocious. Her growl, meanness and coldness were the perfect antidotes in the show. 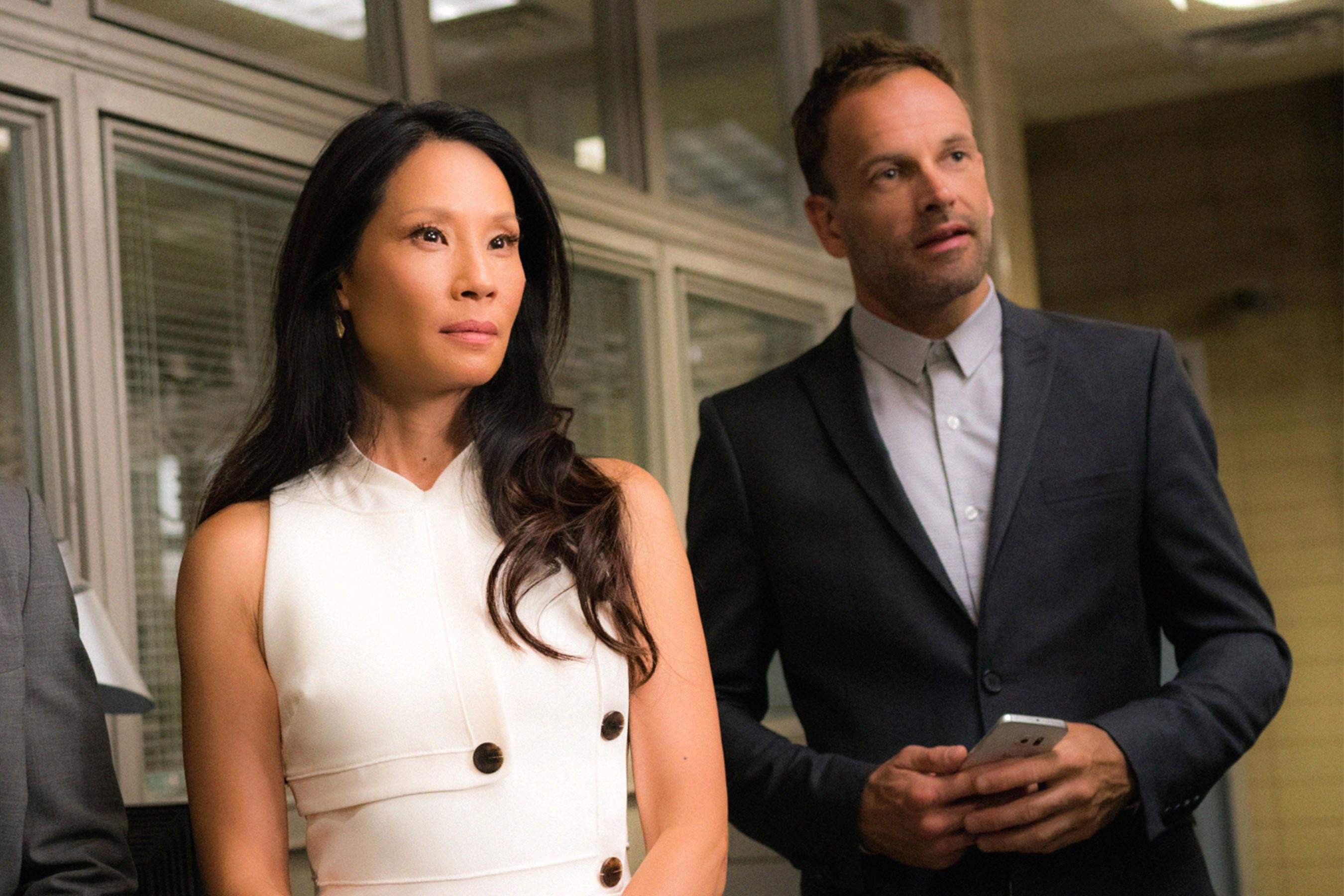 Elementary is a modern-day take on the famous Sherlock Holmes series by Sir Arthur Conan Doyle. Set in New York, Holmes, a recovering heroin addict is played by the suitably dry-witted Johnny Lee Miller, and Liu as his trusted partner Dr Joan Watson, as consultants, as they work for the New York Police Department while evading Holmes’ long many nemeses like Moriarty. Liu and Miller have wonderful chemistry as partners along with the extended cast that grounds the show. Watch Elementary only on AXN. 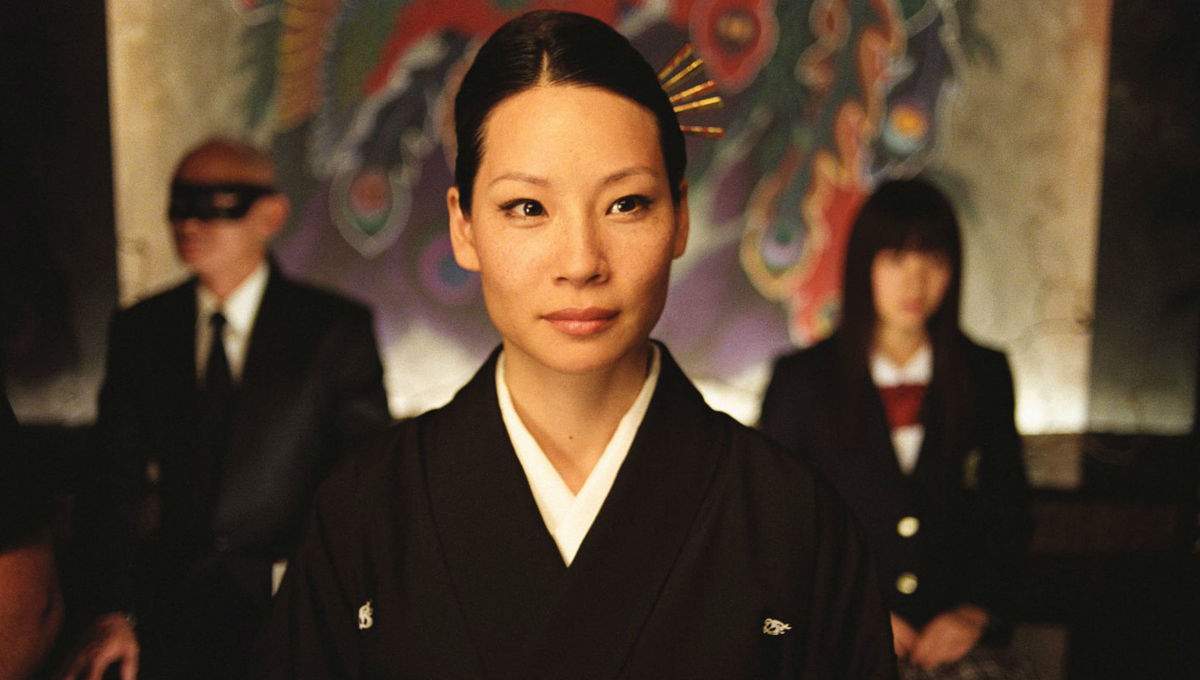 After waking up from a four-year coma, a former assassin known only as “The Bride” (Uma Thurman) goes on the warpath as she seeks revenge against the ones who betrayed and almost killed her. Written and directed by Quentin Tarantino, Kill Bill Vol. 1 is one of the most famous martial arts films in the last twenty years. Liu’s portrayal of the O-Ren Ishii, a Yakuza crime boss, made her one of the most memorable and quotable characters in the series and how she portrays her character in the movie is remarkable.

Kirsten Stevens in Set it Up When two overworked and underpaid assistants Harper (Zoey Deutch), and Charlie (Glenn Powell) decide that they’ve had enough of the frustration provided by their bosses, they hatch a plan to set them up, and thus begins a delightful rom-com about one couple finding their way to romance as another realize what could be. As ESPN sports-reporter Kirsten, a woman who is genetically incapable of being less than fabulous. Liu makes audiences relate and empathize with Kirsten as a woman who must be tough in a world where women in high-powered positions are always made to prove their worth. Alex Munday in Charlie’s Angels 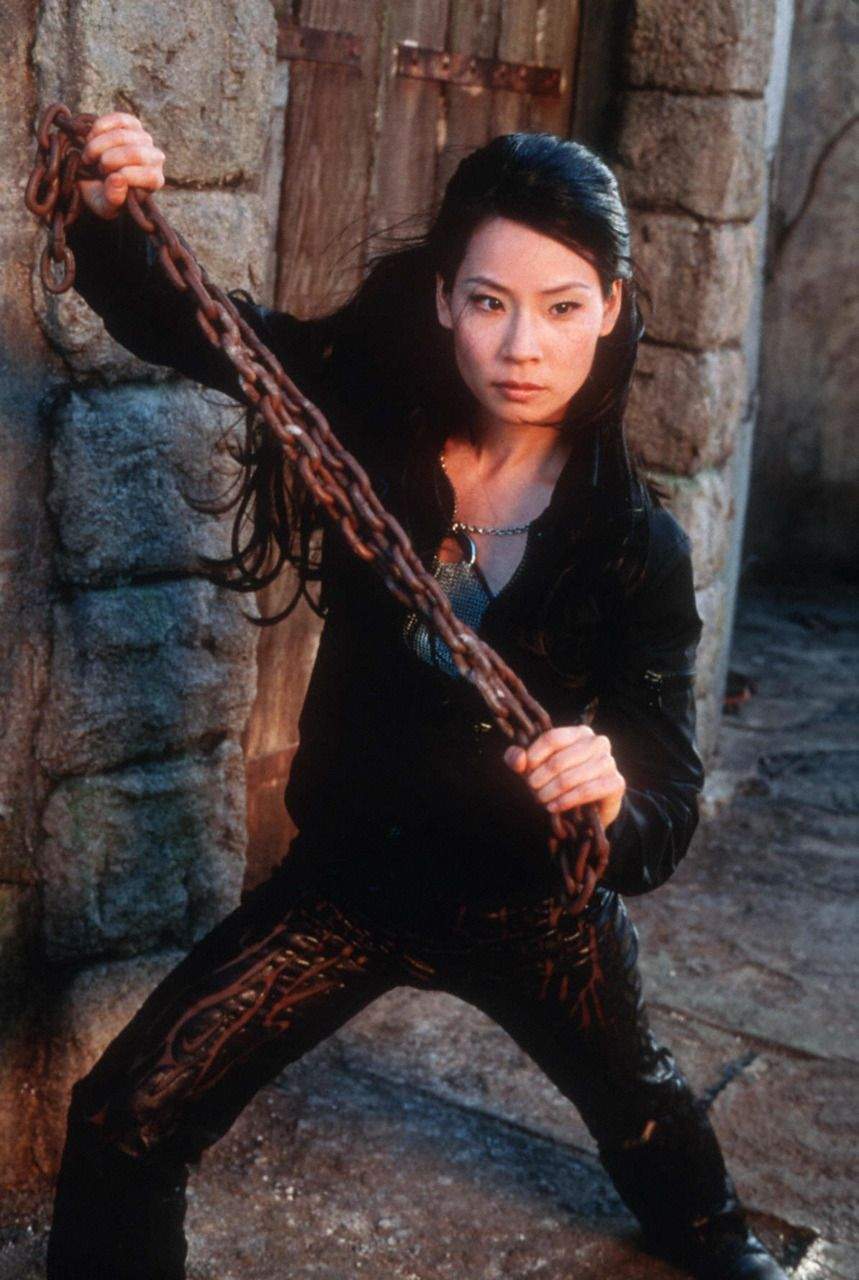 Natalie (Cameron Diaz), Dylan (Drew Barrymore) and Alex (Lucy Liu) are private detectives known as the “Angels” hired to find missing tech inventor and entrepreneur Eric Knox (Sam Rockwell) and retrieve his stolen voice-recognition software. For some, it would be easy to dismiss Charlie’s Angels as a simple comedy, but Liu along with her co-stars not only have great comedic timing, chemistry, and fun action sequences elevate the film making it one of the most popular and successful films with female leads. They show that women can be funny, serious, polished, whip-smart, alluring and more than capable of kicking butt while looking fabulous.