This five shows that are being re-telecast on DD National and Sony LIV OTT platform will surely bring back fond memories from the '90s. 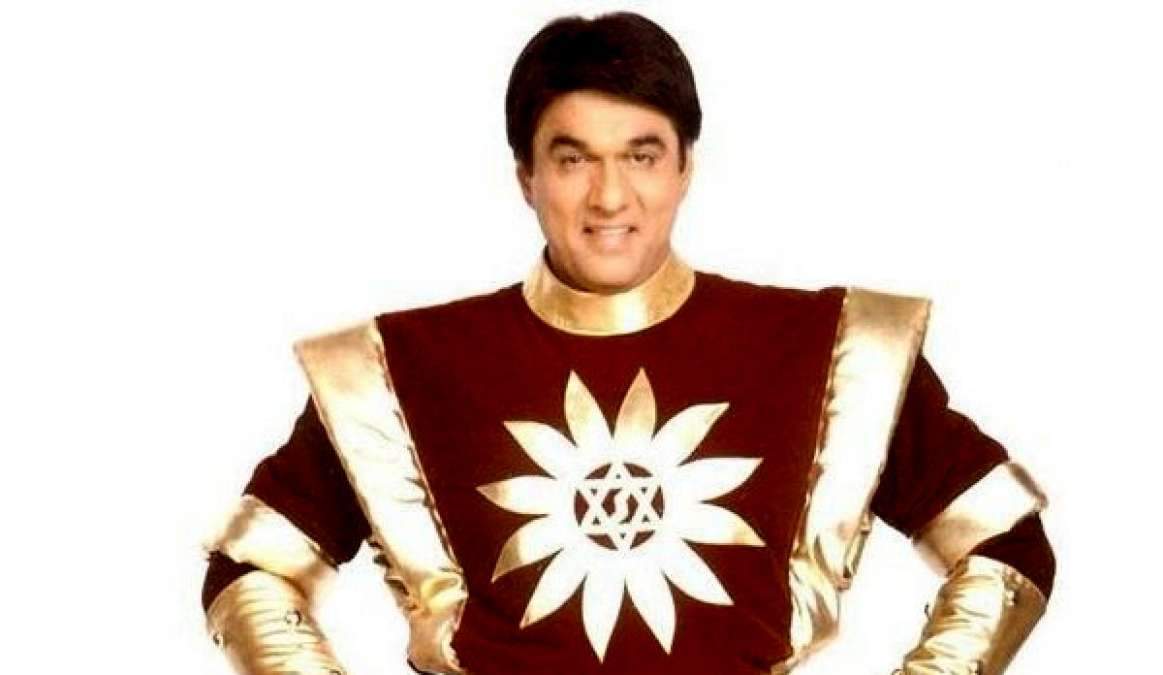 Shaktiman
‘Sorry Shaktimaan’ – how many times have you said this line? We thank this serial for gifting us our favorite superhero. The show had a huge impact on the kids in the 1990s, buying the costume and embracing all the superpower just like him.He fights for crime and saves the love of his life Geeta, a reporter in his office, who refuses to recognize him without his costume on. 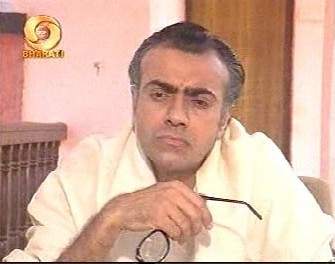 Byomkesh Bakshi
Back when detective shows weren't that common, Byomkesh Bakshi showed Indians what we seemed to be missing out on. It was not only critically acclaimed but also one of the most celebrated detective characters. The interesting twists and the climax of the TV series often left the viewers speechless. 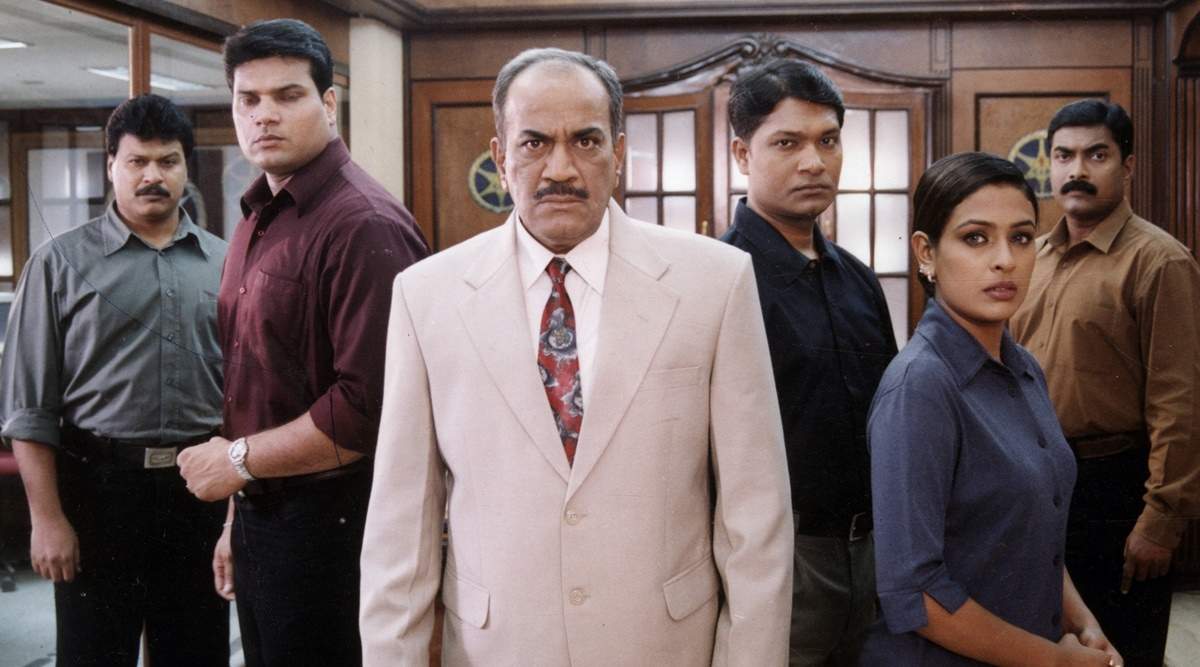 CID
The '90s era audience can never forget the most iconic investigative show that ran on Indian television for over 20 years. Each episode offered a new case that the Crime Investigative Bureau team headed by ACP Pradyuman had to solve. This series entertained all generations where each episode tells a different story. Watch all the episodes on Sony LIV. 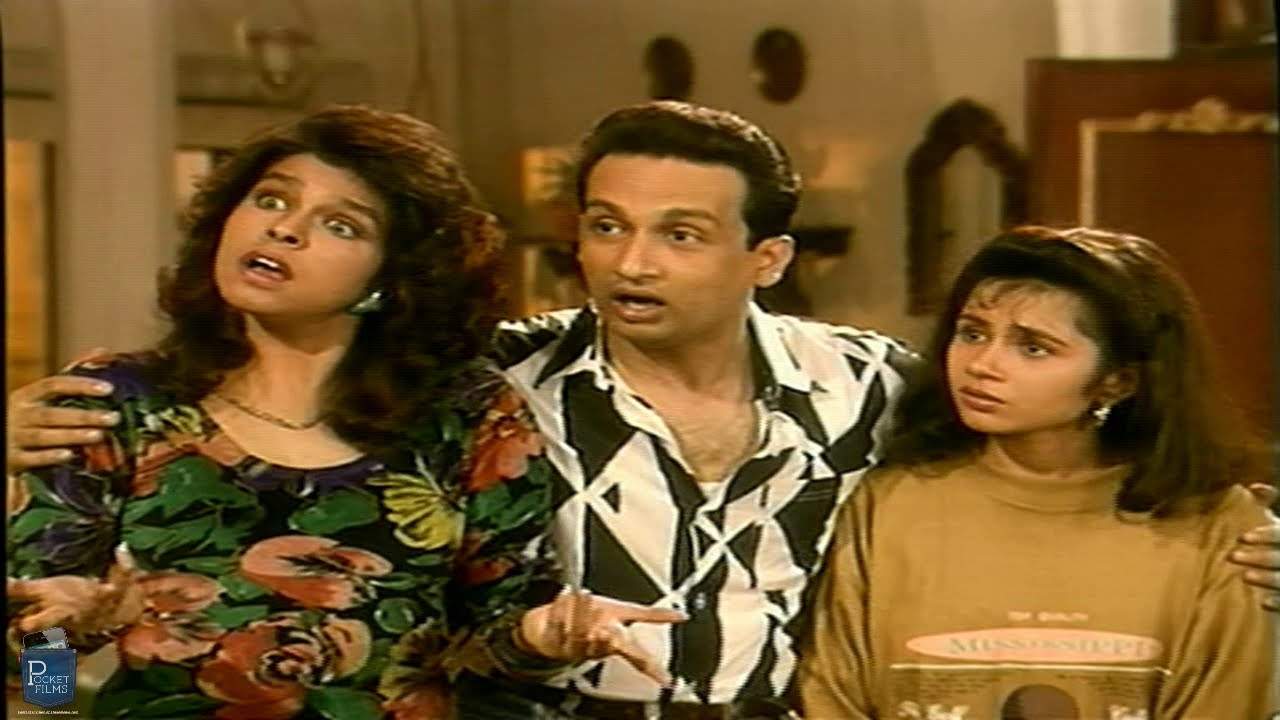 Dekh Bhai Dekh
A family with all sorts of idiosyncrasies! Dekh Bhai Dekh is remembered for its classic dialogues and engaging storyline.With the best possible cast and amazing comic timing, this show won many hearts. Difference of opinion between three generations and their simple daily life troubles made for a fun show. 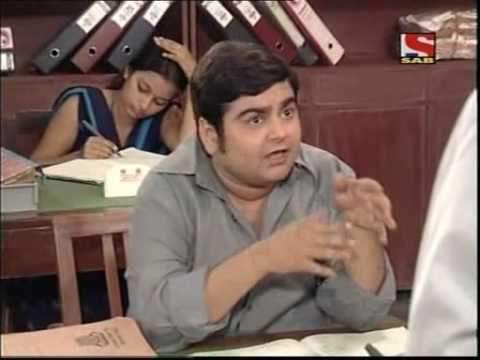 Office Office
This show focused on the corruption in public sector. The narrative follows Mussaddilal (played by Pankaj Kapur) who always ends up at a corrupt government office to get his routine issues sorted out. His character based on the common man of India showcased how citizens find it hard to get their way around a sakari office. So, everytime Mussadilal landed up with a problem and file in hand, audience knew it would be a long time before his case was taken up and solved or left unsolved. Watch all the episodes on Sony LIV.