In the first season of Extinct or Alive on Animal Planet, California-born wildlife biologist Forrest Galante made a groundbreaking discovery proving that the supposedly extinct Zanzibar leopard, the largest territorial carnivore in the island of Tanzania in East Africa, was very much alive. Forrest promises more such discoveries in the second instalment. A risk-taker, he has survived venomous snake bites, wild charge by a hippo, a jellyfish sting and risking shooting in crocodile dens, dressed in a special suit, only to dispel the demonic perception that reptiles are ‘man-eating machines’. “People would equate crocodiles to sharks as mindless killing machines and the exercise of dressing up like the reptile and shooting in its habitat aimed at erasing that misconception. They are intelligent and complex creatures and are supposed to be respected, not hated. My photographer and I did it around eight years ago and it’s one of my memorable experiences,” tells Forrest, who desires to see a tiger in the wild and would love to tag along biologists in India who are working with his favourite animal, Gharial (crocodile). Excerpts from the chat:

In comparison to season one of Extinct or Alive, what is season two bringing to the audience?

Season one has been incredible. We journeyed all over the world looking for evidence of these presumably extinct animals and we found the video proof of this rare Zanzibar leopard that was groundbreaking in the history of natural history. In the second season, we have bigger discoveries.

What were the major challenges while shooting the show?

You have to somehow figure out how to line up the animal’s ecology, the weather, travel, team, logistics, getting into these remote habitats and all of these against the odds of finding that presumably extinct animal. We put ourselves into absolute hell and somehow managed to keep the camera rolling and conduct valuable science throughout it. 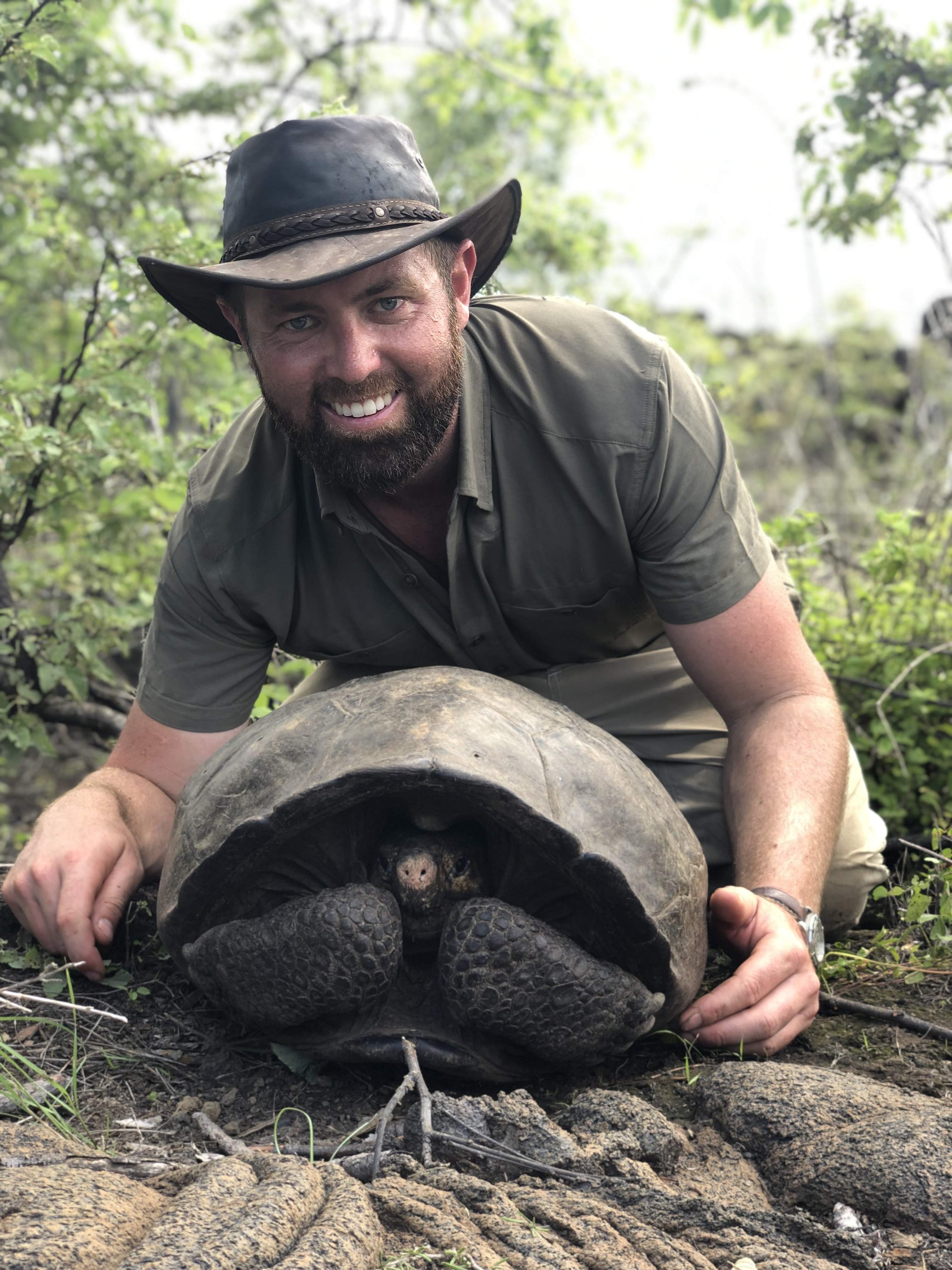 What is it about your expeditions that keep you inspired?

Our show has been called one of the most important scientific achievements of the century. We are rewriting natural history and inspiring hope for millions of people around the world who watch the show and think if that creature could hang on for some more time. And the fact that people get inspired by the show is very motivating.

Among the many extinct animals that you have found, which one has been the most gratifying?

I would say finding the female Fernandina Island tortoise was by far the most gratifying and memorable discovery. The tortoise has been missing for 120 years and we found her in four days! It was incredible as it became the poster child of conservation. She is the rarest animal in the world and I am hopeful that the authorities can find a male counterpart and bring that species back.

What are your plans for exploring the terrains of India?

I would love to go to India and explore the pink-headed duck which I believe still exists, even though it has been declared extinct. Also, I have never seen a tiger in the wild, so, I would like to experience that and work on human-wildlife conflict mitigation in areas where leopards and tigers are affecting people. I think it would be very unlikely for me to never work on wildlife in India. Also, my favourite animal in the whole world is in India — the Gharial, and anyone who wants to tag along a biologist to work with should feel free to call me!

What’s next after Extinct or Alive?

I would like to expand on the current subject and discover more extinct species. Also, I intend to highlight animals that are critically endangered and need funding and support.

On Animal Planet, 10 pm. Every Tuesday