If the buzz is to be believed the cast of Friends could be getting paid big bucks for a reunion special that's reportedly in the works.

Multiple outlets have reported that the six main stars from the beloved '90s sitcom - Jennifer Aniston, Matt LeBlanc, Lisa Kudrow, Matthew Perry, David Schwimmer and Courteney Cox - are in talks for an hourlong, unscripted reunion special for HBO Max. According to one report, the actors could be offered $3 million to $4 million each for the special, while another source said the figure could be closer to the $2.5 million range. 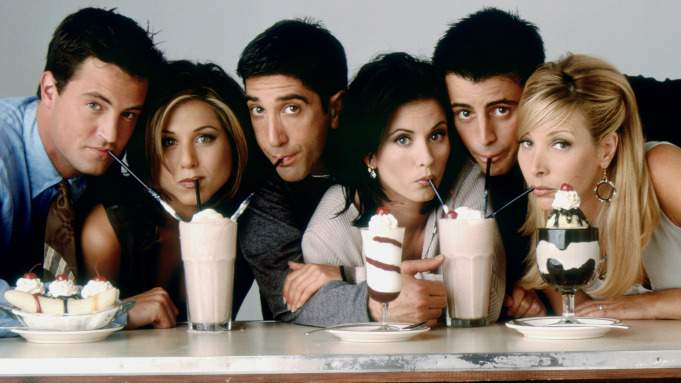 Fans first whiff of the potential Friends reunion back in November, when news broke that the cast, as well as the sitcom's creators, David Crane and Marta Kauffman, were discussing a possible project for HBO Max.

Earlier during the at the Television Critics Association winter press tour in January, Kevin Reilly, Chief Content Officer of HBO Max, said, however, that the project is still very much up in the air.

However, what has fueled speculations, even more is that Methew Perry finally joined Instagram on Wednesday, meaning all of the original cast members are now active on the social media platform.

This is how thrilled I am to finally be on Instagram. So, here we go...

And that wasn't all, the actor posted this cryptic message on his Twitter.