Valentine's Day is over, but that doesn't mean we can't plan to spend more time with our loved ones. The weekend is here and there's no better way to bond with your family by binge-watching these eight special shows that are on-air every weekend.

Here's a quick look at what to expect: This family sitcom, which gained immense popularity across the world, is currently in its 11th and final season! A decade long running show that has been one of the brilliant sitcoms about family dynamics, Modern Family has its hilarious moments! Fans have watched the Dunphy kids grow from tweens to teens to parents themselves (in Haley's case, anyway), and watched the parents become grandparents. Careers have changed, relationships have blossomed, and through it all, this madcap clan has kept fans entertained with their heartwarmingly ridiculous antics. Modern Family airs in India on Star World and can be seen streaming on Hotstar. This critically acclaimed comedy has already spawned two spin-offs (Grown-Ish and Mixed-Ish) and it's easy to see why fans just can't get enough. Black-Ish follows an upper-middle-class Black family attempting to figure out their place in the neighborhood (and in the larger world) and struggling with all the usual family drama on top of it. While the show definitely addresses some weightier topics (predominantly race), it does so with style and humor, and is absolutely worth the watch. You can watch this amazing show on Star World and Hotstar.

Fresh Off The Boat This brilliant sitcom combines family conflicts, culture shock, and a little helping of nostalgia, too. Fresh Off the Boat is based on the memoir of Eddie Huang, following a Taiwanese family as they move from Washington to Orlando in the '90s. Culture shock piles on culture shock as both kids and parents try and fit in - and the Dad struggles to keep his uber-American cowboy restaurant afloat. Funny, light, and filled with '90s tunes, Fresh Off the Boat will resonate for anyone who had to move as a kid. For Indian viewers, a great entertaining storm is brewing as the series stars Indian film actors – Preity Zinta and Vir Das. Watch this humorously charming family sitcom airing on Star World every weekend. You can also watch it stream on Hotstar. If you have somehow missed this surprise comedy hit, now is the time to watch before the show comes to an end in 2020, after six seasons. Schitt's Creek starts when an uber-wealthy family are suddenly bankrupt thanks to a shady business manager, and forced to relocate to a small town. Watching people used to billions try and get used to nothing is hilarious on its own, but the family dynamic is especially brilliant - these are not a loving family at the start, but they may surprise you by the end. You can find all seasons streaming on Netflix. The first two seasons of this excellent NBC comedy (about a woman who dies and goes to the "Good Place," only to find that her placement there is due to an error) are available on Netflix, and they're very, very worth watching. A lot of it might fly over the heads of younger kids, but you and your parents will enjoy the hell out of it, no pun intended. You can find all seasons streaming on Netflix. 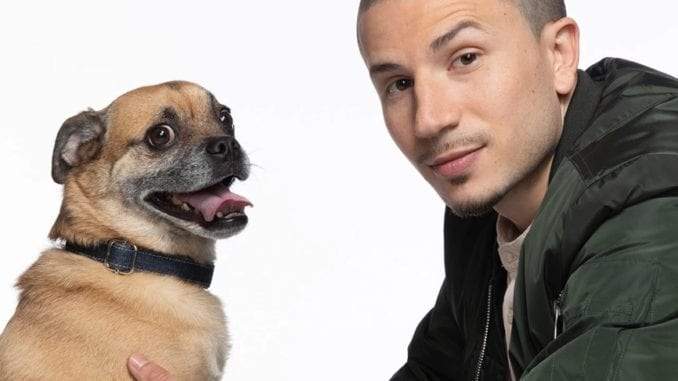 If you wish to explore a unique concept, here’s Netflix’s new show which offers much needed, delightfully wacky plot about the relationship between Bruno, a bug-eyed shelter dog of mysterious origin, and his devoted owner Malcolm. This show in its own way, pushes against the familiar norms and is a short and sweet one about obsessive dog ownership. Together, Bruno and Malcolm navigate their neighborhood's action and obstacles with all seriousness and each episode offers an all new adventure. If you’re looking for a 20-minute break with the regular themed dramas, this one stands out with its concept and is a delight to watch! You can find it streaming on Netflix! This Is Us may not be a comedy, but anyone looking to watch a brilliant depiction of family life on the small screen should surely check it out. Told in various different timelines, This Is Us is the story of three triplets as adults, as kids, and their parents' romance before they were born. The series has been on the air since 2016, and is absolutely heartbreaking, but somehow heartwarming at the same time. The show has found its home in India on Star World and Hotstar. 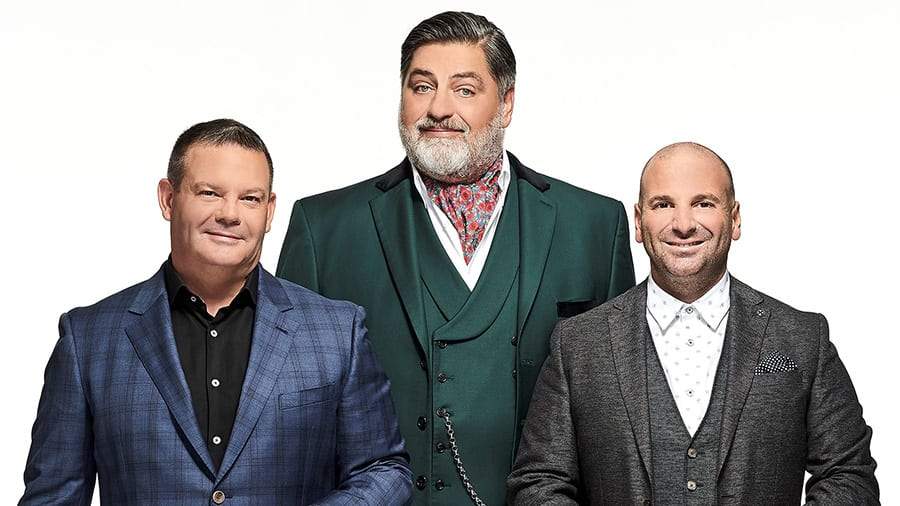 Well, family time does call for some brilliant appetizers to get you going! One of the longest running cooking shows in the world, MasterChef Australia has not only united families during dinner time, but also inspired many home cooks to go on to becoming master chefs! With its supersized format, one can watch any random episode and get to learn the many delicious dishes and try them at home with their family! This show is ought to make you laugh, salivate and try your hand at cooking! You can watch this show with Star World’s special programming slot – Weekend Brunch on Saturdays and Sundays at 12PM only on Star World. You can also watch it stream on Hotstar.