From Breathe 2 to Mafia and Virgin Bhanupriya, here is a list of shows and films that are streaming this July 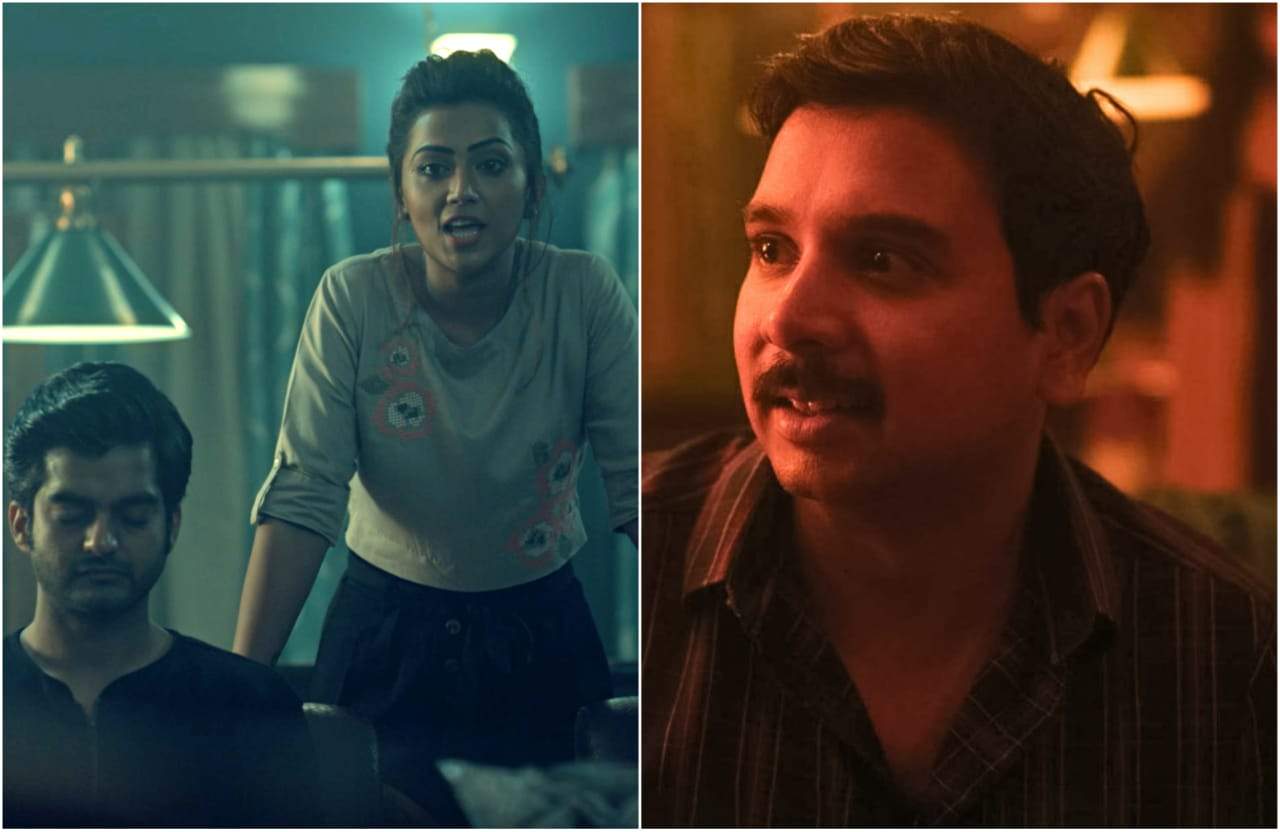 MAFIA will feature six former college friends that will come together after an unprecedented halt of five years in their friendship. It is set in the backdrop of quaint dark jungles of Jharkhand with its centre story revolving around a reunion party that is brewing with fun, intimacy, hatred and past betrayal. MAFIA will toggle viewers with the actual game’s narrative and tactic on to the lives of six friends (players) turning this mystery drama into a faint psychological thriller. Will they have to confront and pay for their lies? Or will the players catch the mafia?

Directed by Birsa Dasgupta, the show will feature Namit Das as Nitin, Tanmay Dhanania as Rishi, Isha M Saha as Ananya, Anindita Bose as Neha and Madhurima Roy as Tanya in pivotal roles. The show is created by Rohan Ghose and Aritra Sen.

2. Breathe: Into The Shadows 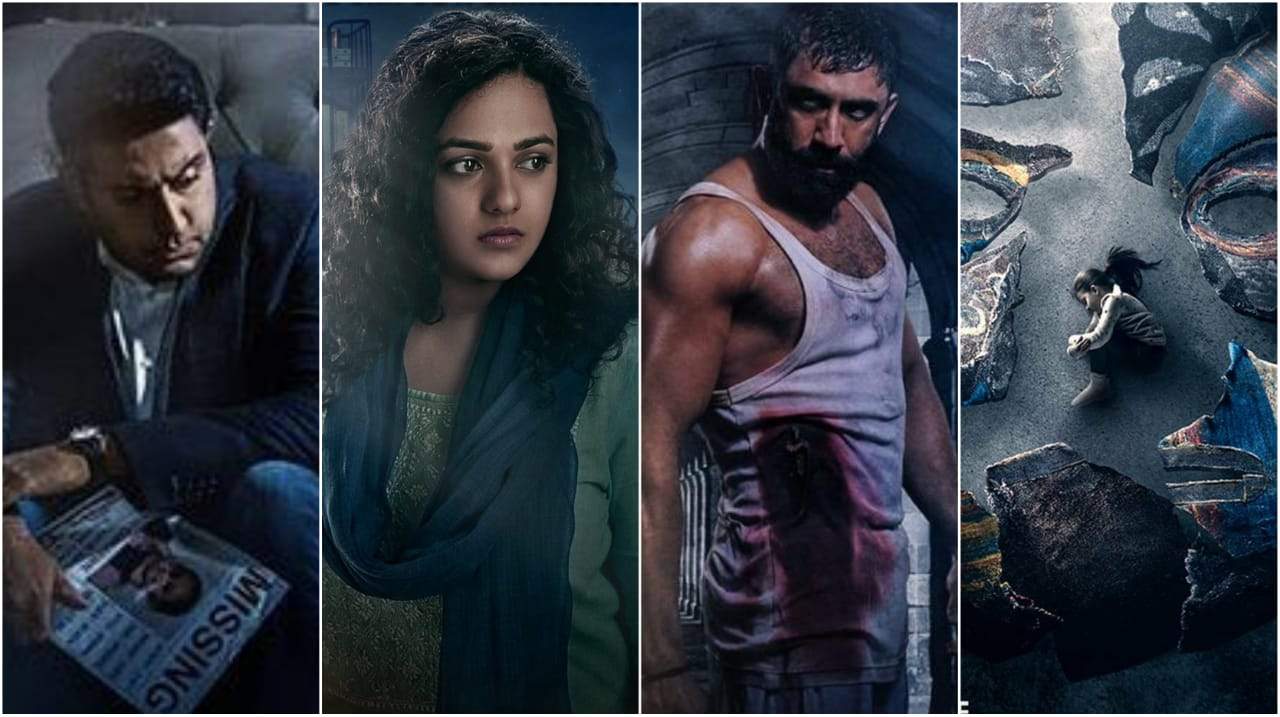 A 6-year old girl is kidnapped by a mysterious masked man, who demands an unusual ransom. To save his daughter, Dr. Avinash Sabharwal (Abhishek Bachchan) must kill someone! Meanwhile, Kabir Sawant (Amit Sadh) continues his pursuit for justice in the hostile environment of the Delhi Crime branch. A chaotic world of lies, deceit and mind games opens when Kabir is given charge of the investigation, of the murders committed by Avinash. How far will Avinash go to find his missing daughter?

This show marks the digital debut of Abhishek Bachchan and Nithya Menen.

Streams on Amazon Prime on July 10

Streams on SonyLIV on July 10 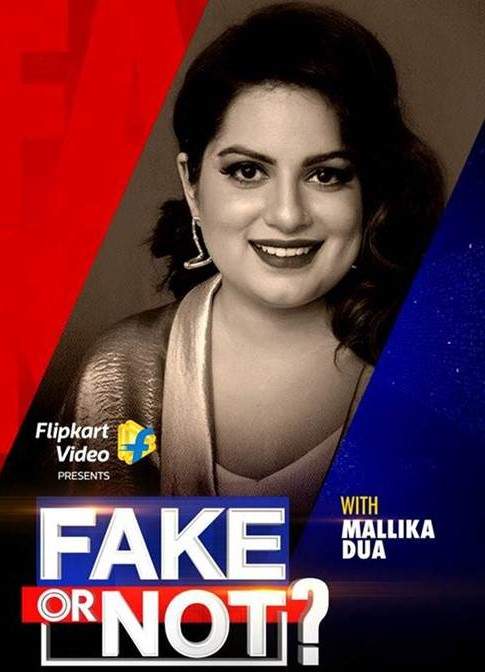 In its bid to support the United Nations’ ‘Verified’ campaign to help fight the battle against misinformation, Flipkart Video is launching a new show titled. ‘Fake or Not?’. It will be hosted by Mallika Dua.

Launching on July 6 on Flipkart Video 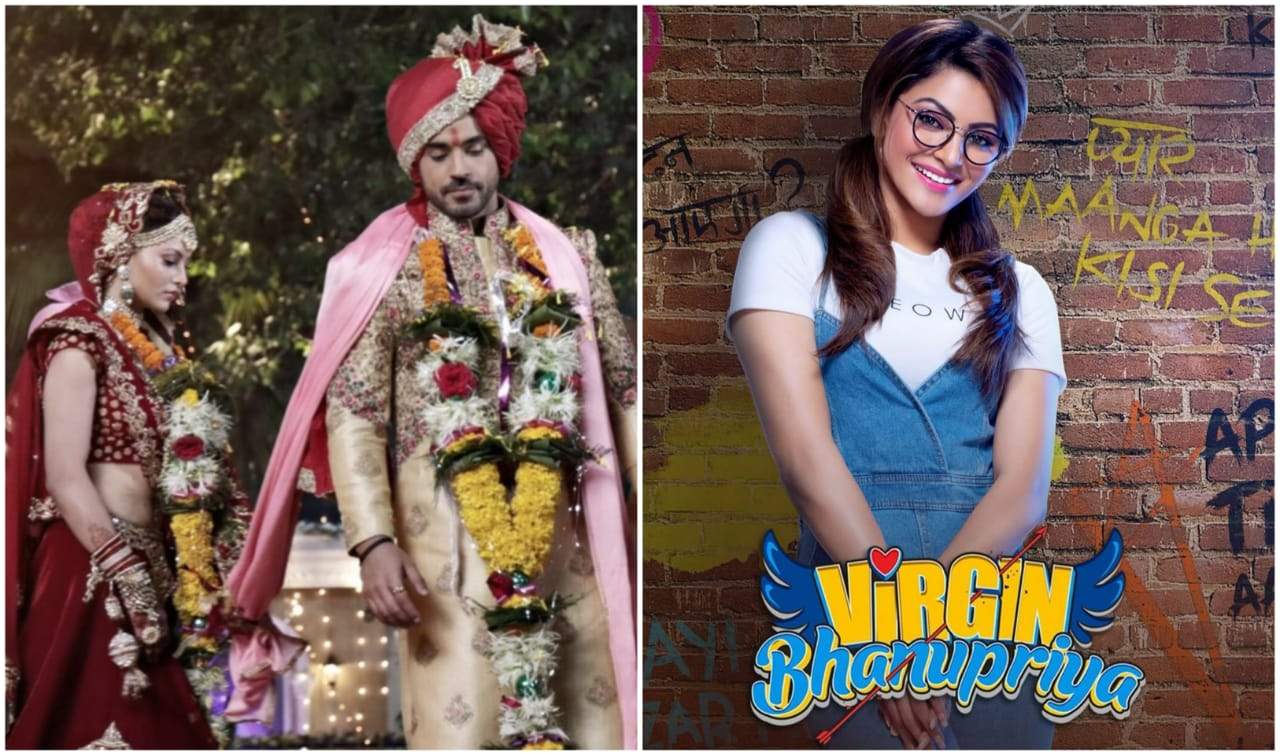 The story revolves around Bhanupriya (Urvashi Rautela), a conservative girl who decides to lose her virginity but fails in her every attempt. A soothsayer predicts that it is an impossible task, but will she finally be able to overcome the bad luck? Or break the rules of attraction to find ‘The Right One’? Well, an astrologer has a solution to her agony.

The star cast includes Urvashi Rautela who will be making her digital debut with ZEE5, in a candid and coy avatar alongside Gautam Gulati as her love interest. The film is directed by Ajay Lohan and produced by Shreyans Mahendra Dhariwal. Streaming on ALTBalaji and Zee5

Avrodh is inspired from the September 2016 Uri attacks and is based on a chapter from Shiv Aroor and Rahul Singh’s book ‘India’s Most Fearless’. The series features an incredible star cast of Amit Sadh, Neeraj Kabi, Darshan Kumar, Vikram Gokhale, Anant Mahadevan and Madhurima Tuli.

To release on SonyLIV