Paatal Lok: Here are five things to watch out for in this gritty crime thriller that portrays the dark shades of society

After a long time, a crime thriller has kept the audience hooked since day 1. Be it its intriguing posters or the gripping trailer, everything looks promising about this drama that paints a realistic picture of the ruthless class divide that prevails today in the Indian society. The series is out today and if you are looking for reasons to binge-watch this, we can give you five:

1. Honest police officer fighting to become a ‘hero’ for his family
Paatal Lok poignantly illustrates the class inequality in India. It highlights the struggle of an honest policeman, Hathiram played by Jaideep Ahlawat. He strives hard to solve the case of his lifetime and neglects the family in the bargain. While Hathiram learns the value of his family the hard way, he is committed to those he loves the most in this world – his wife and his son. This familial love and the bond make the viewers relate to the protagonist of this crime drama. 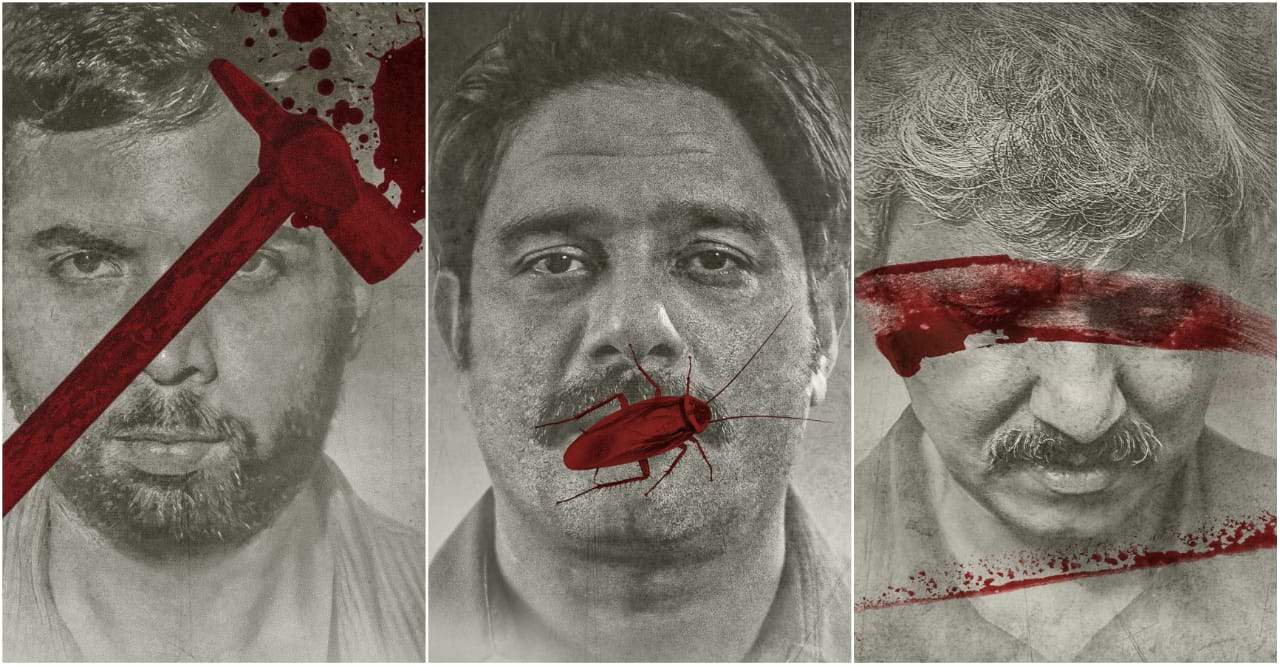 3. Thought-provoking comment on today’s society
Paatal Lok's dark plot is a scathing commentary on modern-day society. Drawing parallels with the ancient concepts of the Tri-Lok - Swarg Lok (heaven), Dharti Lok (earth), Paatal Lok (netherworld), it highlights the contrasting realities of the present world. As the mystery unfolds, it will reveal more about the current situation that every citizen of India can relate to.

Also, this is the first-ever association between Amazon Prime Video and Anushka Sharma’s Clean Slate Films's, which had produced the path-breaking film NH10 and supernatural horror film Pari. And, Paatal Lok takes off from the earlier achievements of the production house and delivers a sleek thriller that enthrals the viewer.