With laughter being the best medicine, we certainly can do with a heavy dose of comedy to cure our physical and mental woes in these testing times. And, if you’re missing the light-hearted banter that takes place in your local lingo, we’ve put together a list of five regional artists who will make you roll on the floor with their impeccable comic timing, wit and sarcasm. 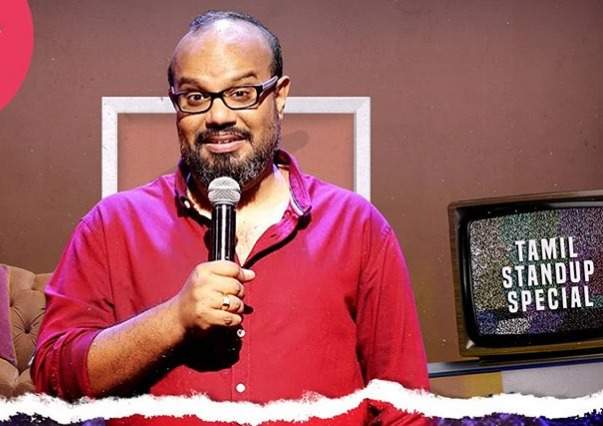 Don’t let his intense looks fool you. Praveen is a complete softy from the inside which is pretty evident from his family-friendly jokes in Tamil that are narrated with utmost simplicity. With the experience of performing more 1400 shows in India as well as abroad, his latest show, Mr Family Man on Amazon Prime Video is an absolute laughter riot. Watch his show to know why being a family man is more difficult than being a superman or spiderman. 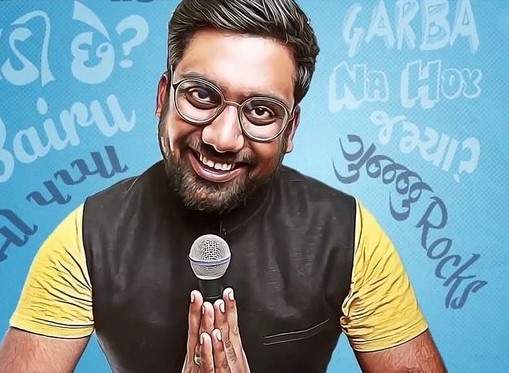 A radio jockey, actor, entrepreneur, writer, producer, and most importantly the pioneer of urban stand-up comedy for Gujarati-speaking audiences across the world, Manan Desai has done it all. With an ever-increasing fan following, his successful Gujarati YouTube channel The Comedy Factory has more than 6 million subscribers who find his jokes highlighting the behaviour, habits, rituals, diction and travel etiquette of the Gujarati community highly relatable. 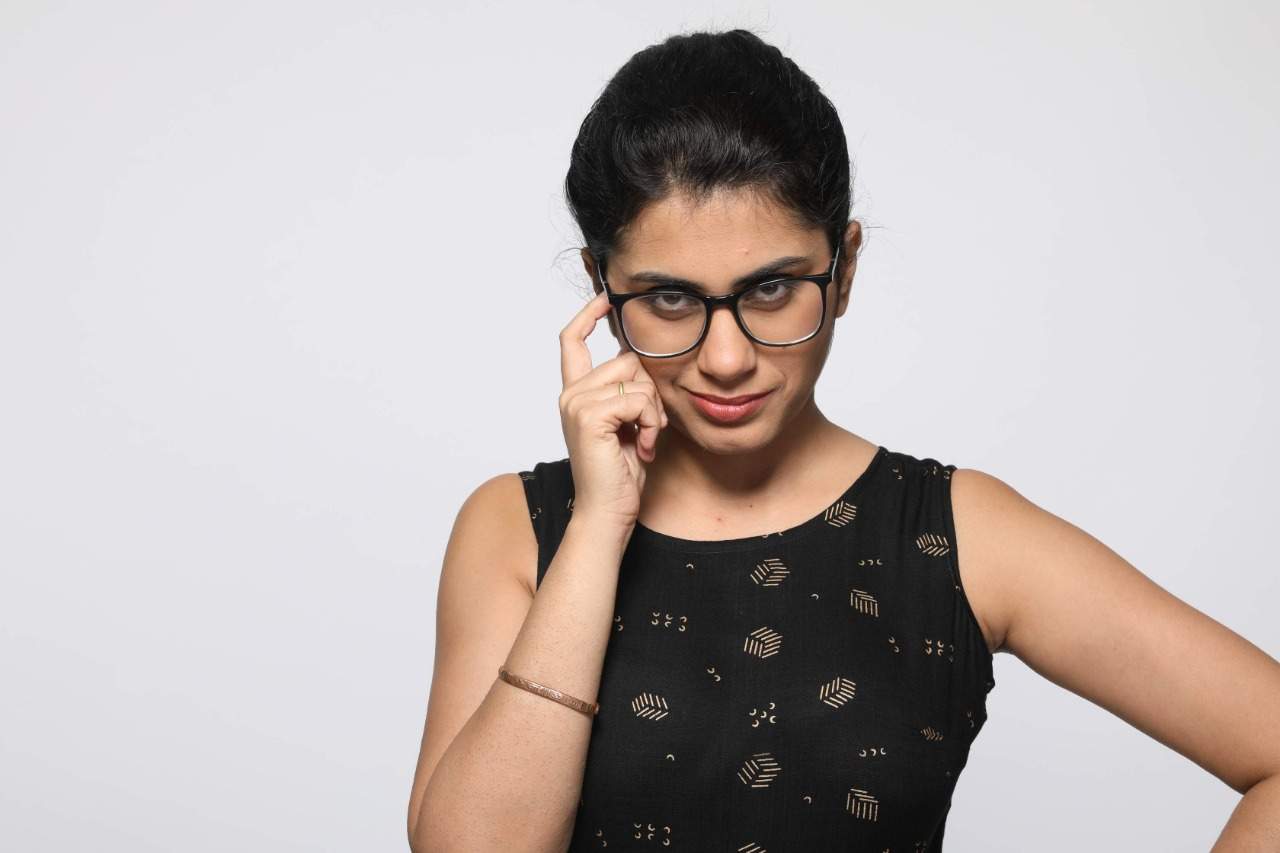 Prashasti Singh became an overnight sensation after starring as a contestant on Comicstaan. Bringing out her inner feminist to the fore, one simply couldn’t get enough of her as she spoke about relationships and fuckboys. In her episode ‘Recently Empowered’ on Netflix’s ‘Ladies Up’,  Prashasti had the audience in splits as soon as she began highlighting the awkwardness of having over-friendly parents, the difficulties of dating, her experience of hailing from UP along with reflecting on life as an independent woman in Mumbai. 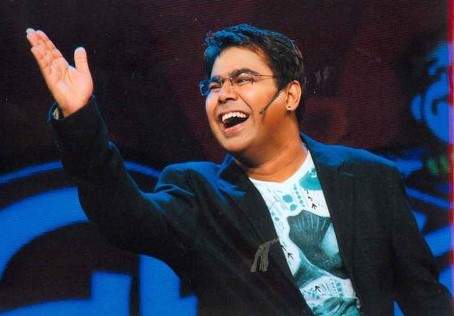 Mir is known for his witty sense of humour and presence of mind, be it on stage or as an RJ. Hailing from Bengal, Mir is no longer just a comedian of the country but a voice of the masses as he talks a lot about religion misconduct, political jokes and the hike in onion prices. With a rich background of hosting, acting, singing, and being a radio jockey, Mir can easily be labeled as one of the most experienced and talented stand-up comedians in Bengali language and is certainly one to look out for. 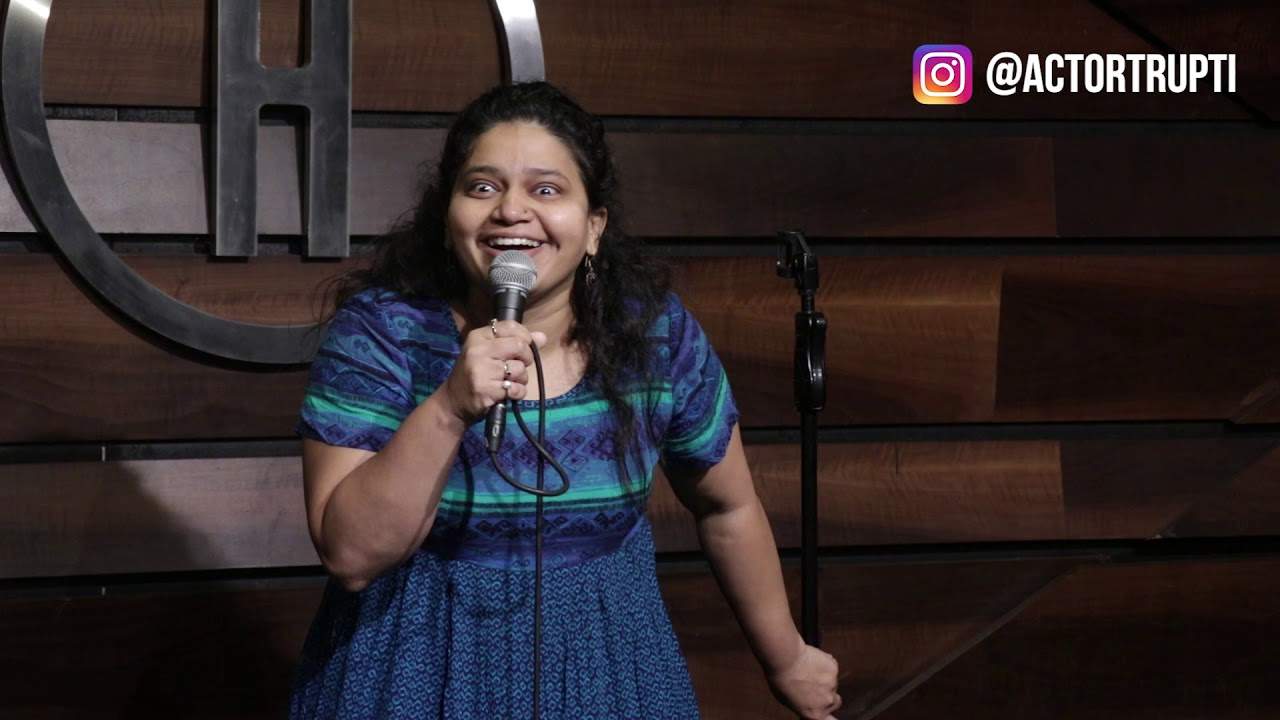 Actor, comedian, and a self-proclaimed full-time single person, Trupti Khamkar is a recognized name in theatre and Marathi Television. After starring in successful projects like Tumhari Sulu and Girls Hostel, this Marathi Mulgi, with cult hits such as Fu Bai Fu and the recently launched Bai ka Swag, is stepping onto the stand-up stage. She was also a part of a couple of AIB projects before rising to fame with her stand up special ‘Baba Lagin’, where she expressed her hilarious opinions about lust, sex, farting in public, and arranged marriages, topics completely uncommon to the Marathi comedy scene.