Love talk shows? Here are 8 that are sure to beat your lockdown blues

Talk shows are a fantastic way to unwind from the mundane routine and indulge in a joyous affair of getting to know insights of the world’s most loved celebrities and who they really are behind the silver screen. Fun quirky segments of these new-age talk shows captivate viewers around the world as they often tune-in week on week to catch the biggest stars being interviewed by quintessential hosts. Amidst the ongoing lockdown, we take a look some of the talk-shows that stop at nothing to entertain: Graham Norton, the multi-award-winning comedian and host, presents his talk show based on the people, trends, stories, and aspects of celebrity culture that interest him most. Trademark Norton comedy monologues, celeb chat, eccentric stories & characters, fun segments such as the big red chair, impromptu music gigs and more keep the show highly entertaining. Even during the lockdown, the show continues to air with Graham hosting guests on his virtual sofa.

2. My Next Guest Needs No Introduction with David Letterman 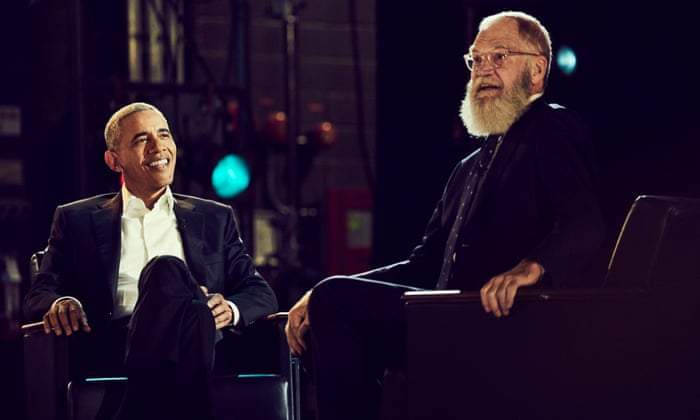 An American talk show hosted by David Letterman consists of interviews with one guest per episode both inside and outside a studio setting. It has seen the likes of Barack Obama, George Clooney, Malala Yousafzai and Shah Rukh Khan

3. No Filter With Naomi Campbell 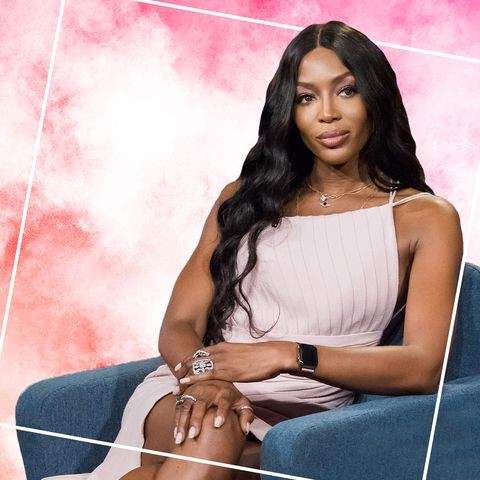 In her popular YouTube series, the supermodel links up with her super friends to have awesome conversations on fashion, life, and breaking barriers. No Filter is simplified down to its most enjoyable core: notable people having personal, honest dialogue with one another. Its best moments feel like you are eavesdropping on two longtime friends catching up. 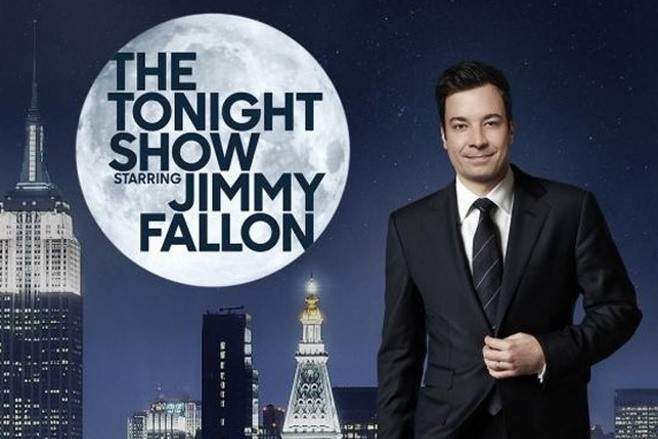 The Tonight Show Starring Jimmy Fallon features comedy sketches, music parodies, celebrity interviews, ridiculous games, and, of course, Jimmy's thank you notes and hashtags! This show is a sure shot laughter riot. Jimmy continues to entertain audiences with a special edition ‘The Tonight Show At Home’ that shall feature none other than Hulk himself, Mark Ruffalo soon. 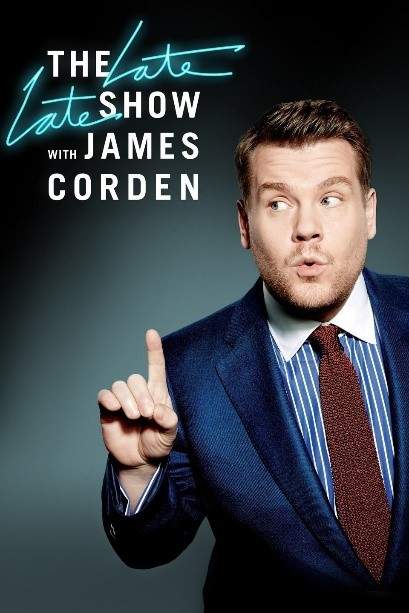 The Late Late Show with James Corden throws a late-night after-party with a mix of celebrity guests, edgy musical acts, games, and sketches. Corden differentiates his show by offering viewers a peek behind the scenes into the green room, bringing all of his guests out at once and lending his musical and acting talents to various sketches. Engaging viewers with hilarious conversations with iconic superstars, James Cordon continues to interview celebrities through his virtual couch. 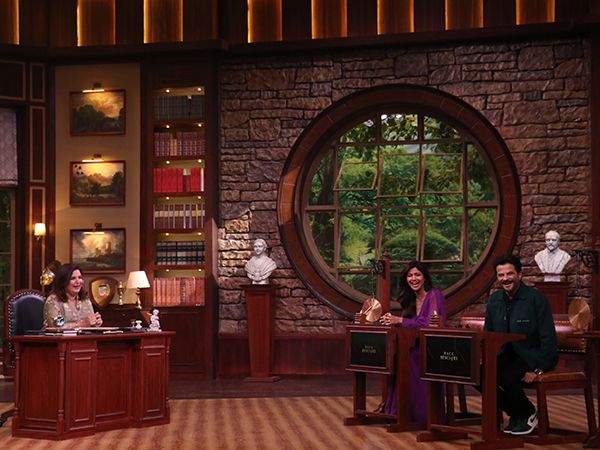 A back-to-school-themed quiz based chat show with Farah Khan that benches some of Bollywood's biggest celebrities where she takes them back to school. A mix of fun and candid moments, the show puts B-town actors in a spot as they fail to answer some school level questions. Backbenchers’ Class of 2019 includes Anil Kapoor, Shilpa Shetty, Ananya Pandey, Sania Mirza, Bhumi Pednekar, Taapsee Pannu, Jackie Shroff and many more celebrities Trevor Noah is never far behind when it comes to current affairs. The Daily Show with Trevor Noah, now very innovatively being called ‘The Daily Social Distancing Show With Trevor Noah’, as now that he is hosting the specials from home. The hilarious native of South Africa born to a black South African mother and a white European father has been lauded for his unique, insightful take on current events and ability to sell out international comedy shows. 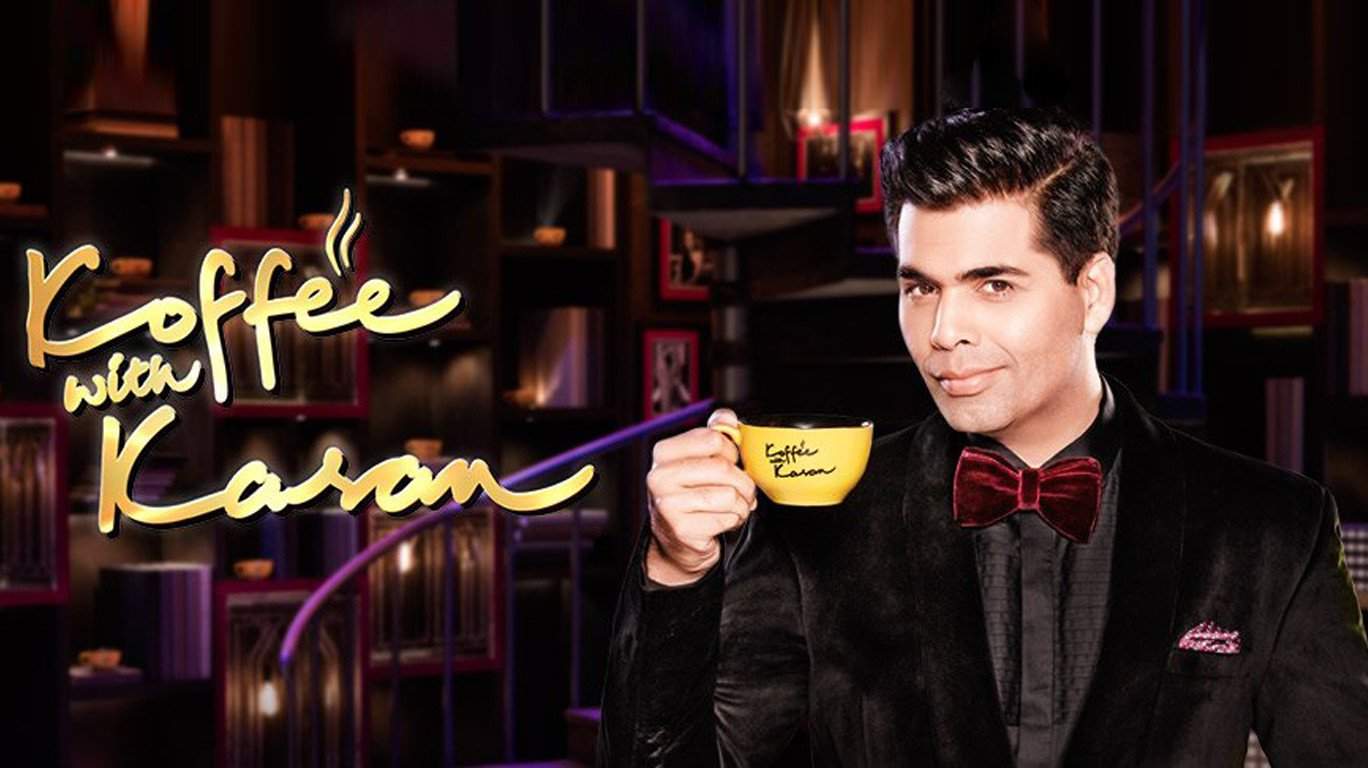 The most talked-about chat show of the Tinseltown, where host Karan Johar makes the hottest celebrities bare their deepest and darkest secrets on the dreaded Koffee couch.