Bigg Boss is undoubtedly one of the most popular shows on Indian television ever. The controversial reality show has contestants from various fields locked inside the house for months, and it is their antics and a series of tasks that come their way that make the game interesting every season.

While the show, hosted by Salman Khan, can have only one winner every season, there have always been housemates in every season who left a mark on the audience even if they don't take the trophy home. Let's have a look at some of them:

Politician Manoj Tiwari was seen as a contestant in the fourth season of the reality show. He played with level-headed confidence. He knew how to get things done but maintained a light disposition. One of the highlights of Manoj's stint on the show was his fight with co-contestant Dolly Bindra over eggs. He kept his cool even after Dolly unleashed a rant. 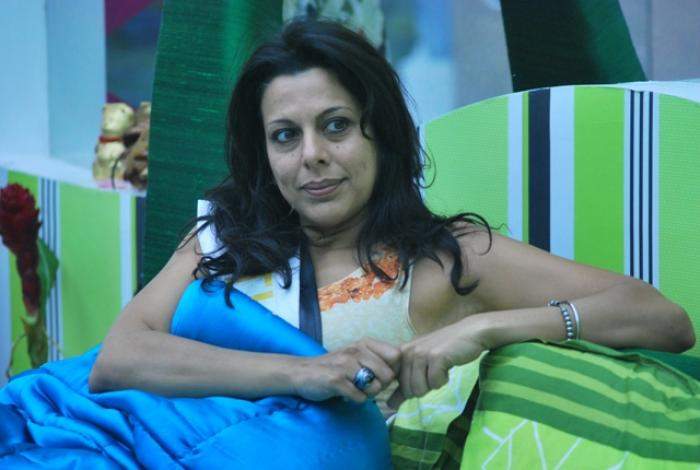 Sophisticated and smart, actress Pooja Bedi was wholly deserving for the winner's trophy. She knew how to play the game -- from plotting to having a love angle with Akashdeep Sehgal to being vocal when need be. Pooja made the show a bit more interesting from the viewers.

His closest friend and housemate Gautam Gulati eventually won Bigg Boss 8, but Puneet gave serious competition to Gautam. Be it anger, enthusiasm, politics or friendship, Puneet revelled in a gamut of emotions with equal ease. His bond with Gautam became a highlight of the season for the audience. 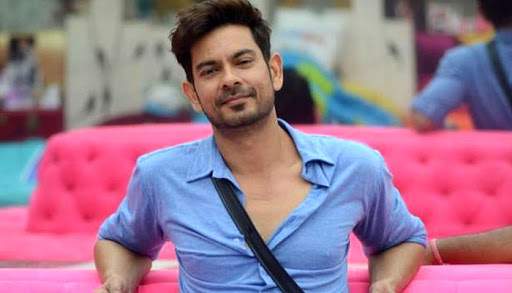 He was a total gentleman. His chivalrous attitude and chocolate-boy look helped him find a way into the hearts of millions. He was in the show with partner Rochelle Rao, and were among the best couples the reality show had. Even though he was evicted due to minimum votes, he gained a huge fan base after his stint in the show.

She was a one-woman army in the tenth season. She took on people such as Swami Om, Priyanka Jagga Muise, and Lopmudra Raut, who had unleashed a personal attack on her mother. Bani, who has previously in the reality show "Roadies", won many hearts after she kept her calm in a task when Swami Om threw urine on her.

He was a smooth player and one of the smartest ever. You could love him or hate him but you could never miss him. He knew how to play the game and also create a game within a game. Social media users couldn't stop talking about Vikas, who became the second runner's up of the show. His stint made the 11th season even more interesting by plotting mind games.

Definitely the bubbly one. Shehnaaz Gill made the house a better place even on the toughest day. Her antics, behaviour and talk left everyone impressed. Her relationship with Sidharth Shukla was an instant hit among the social media users, so much so that the hashtag #Sidnaaz occasionally trends even today. Even though she did not win the show, she definitely won hearts inside and outside the Bigg Boss house.