Deadly 60: Steve Backshall on tracking the world's most fearsome creatures

Tiger sharks, giant centipedes, funnel web spiders and golden poison frogs sound like creatures that people normally would want to avoid in their lifetimes. Meanwhile, naturalist and explorer Steve Backshall is out across the world tracking them. Forest elephants in the wilds of Gabon, the elusive Sunfish in Bali, and the ferocious South African Serval are only but a few of the 60 most deadly animals that Steve comes face-to-face with on BBC Earth’s series Deadly 60. In season four, the BAFTA-winning TV presenter gets up close with these killer beasts while also looking at the perilous future that some of them face and also reveals the remarkable work being done by wildlife conservationists to protect them.

We catch up with Steve, the host of the show, who lets us in on some inside facts and his personal experiences while filming Deadly 60.

Did you have any heart-stopping animal encounters while filming Deadly 60?

There were certainly some nervy moments. Being charged by a furious matriarch Elephant certainly had our hearts in mouths, as did the snarling spitting Bengal tiger that gave us a fright in India. However, after another year in close proximity to some of the world's most feared animals, I can still say with confidence that people are in far more danger from other people than they are from supposedly fierce wild animals. 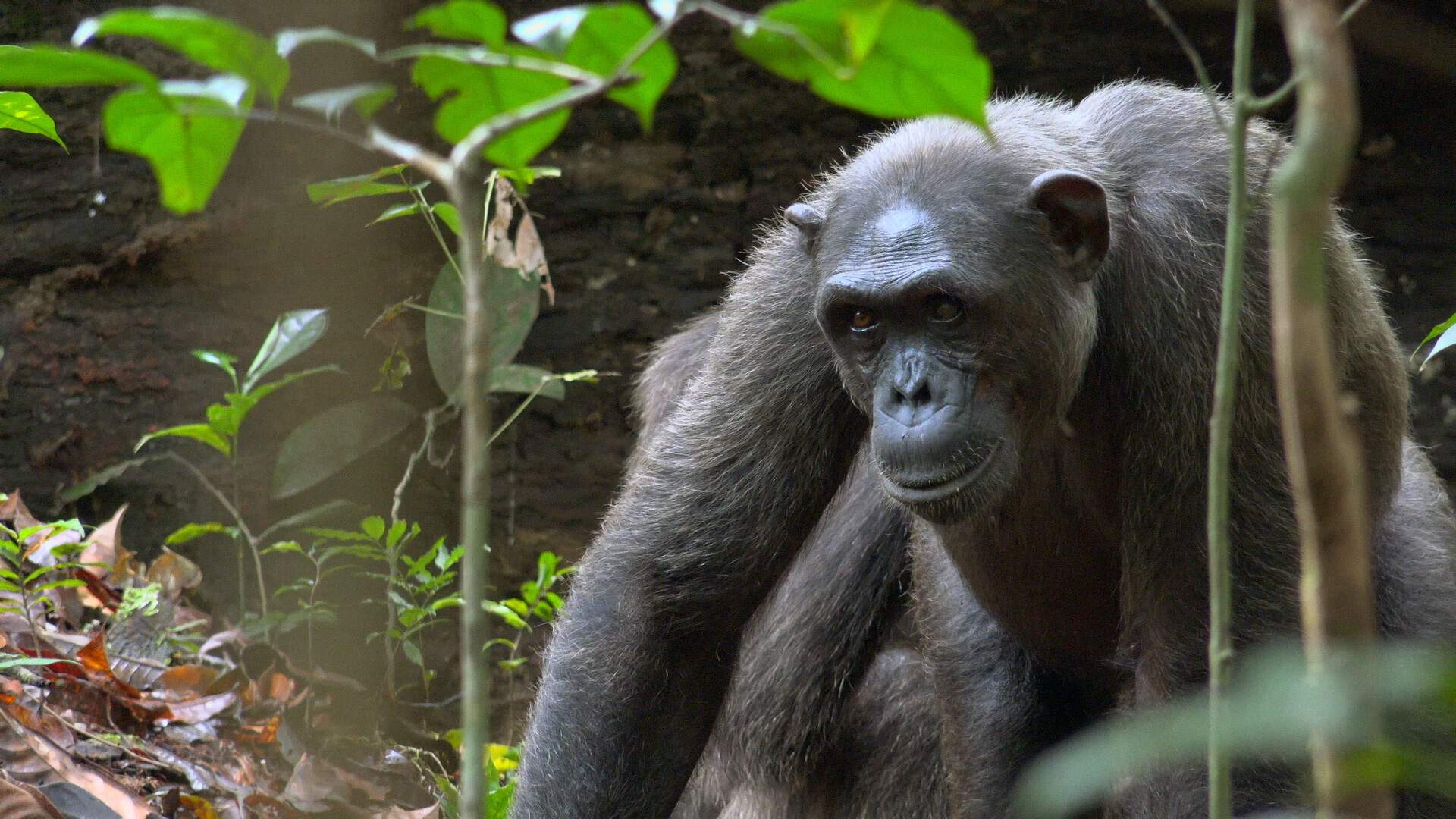 Can you chalk down some personal highlights from the show?

There were really too many highlights to mention, although seeing my first ever great hammerhead shark at a distance of about half a meter would be up there, as would being the first film crew ever to film vampire-esque ghost bats in an abandoned gold mine in Australia. But a lowlight would have to be losing my swimming trunks when trying to emulate the aquatic acrobatics of the yellowfin tuna.

Were there any creatures that you found unappealing?

The flesh-eating cockroaches and venomous centipedes in the Gomantong cave in Borneo were pretty unsavory. They turn the floor of the cave, which is itself the world's largest pile of bird and bat poo, into a seething mass of invertebrate horror! It's a pretty creepy place but I still found the animals more fascinating than repulsive.

With just 60 creatures to narrow down from millions around the world, what criteria did you use when selecting the animals for the list?

For me, it's about animals that are the absolute best at what they do – being sublime predators within their world. Every creature was considered, from Ants to Elephants. The list itself is mine, and entirely subjective. Many of our Deadly 60 stars were essentially creatures we set out to find, others were ones we happened upon during wild searches and just had to include. There's no way we could have come up with an exhaustive list in the time we had – and there are still so many more animals that are worthy of inclusion.

You broke your back last year in a climbing accident. Did it affect your confidence in climbing?

Climbing is never going to be 100% safe, but the climbing I do with work is done under much stricter guidelines than the climbing I do in my spare time. The accident I had could never have happened whilst I was at work because I wouldn't have been pushing the envelope as seriously as I was. That said, I am very lucky to be alive and walking, and will probably never get my confidence back to where it was before my fall. Although of course – I am already back climbing again!

You have a successful career in TV and writing and also traveling the world doing what you love. Did you always harbour dreams of a life of adventure?

I would never have thought that what I do now was possible when I was a kid. I wanted to be a ranger in an African safari park, an explorer, then a writer. They all seemed like impossible dreams back then and I can remember the face of my school career teacher now as he suggested I should be a fireman. Somehow, I seem to have managed something even more extraordinary.