Meet the contestants of the Bigg Boss Tamil 4 house

The reality TV show, Bigg Boss hosted by actor Kamal Haasan is back for its fourth season. Announcing the contestants during a marathon three-hour premiere episode, the actor said, “The disease is dangerous. Of course, we have to be safe. But we can’t continue to remain in the house. We will follow the safety guidelines of WHO. Let’s get back to work.”

Here's a look at the contestants Fantin Rio Raj, popularly known Rio is a model, actor and TV host. Rio Raj made his TV debut with the show Kana Kaanum Kaalangal - Kaloori Saalai. He has been a part of a couple of movies namely Sathriyan and Nenjamundu Nermaiyundu Odu Raja. 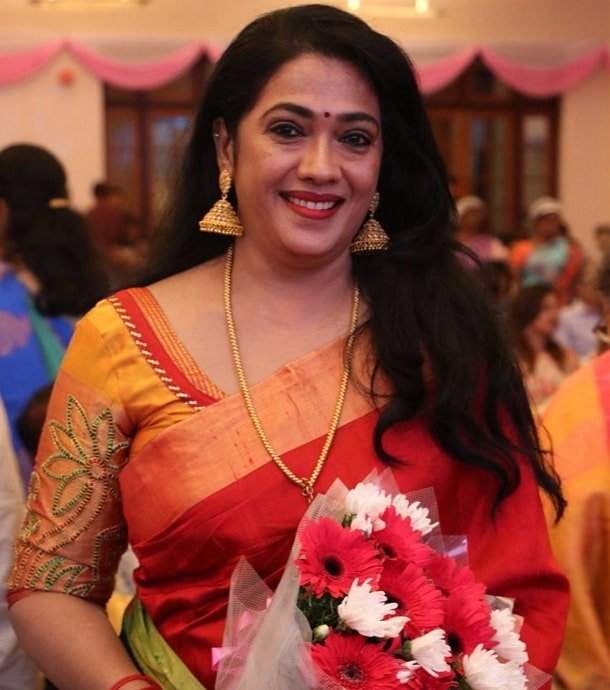 Rekha Haris made her on-screen debut opposite Kamal Haasan in Punnagai Mannan. A popular actress, Rekha has acted in shows like Kana Kaanum Kaalangal, Metti Oli, Kolangal and Ahalya. 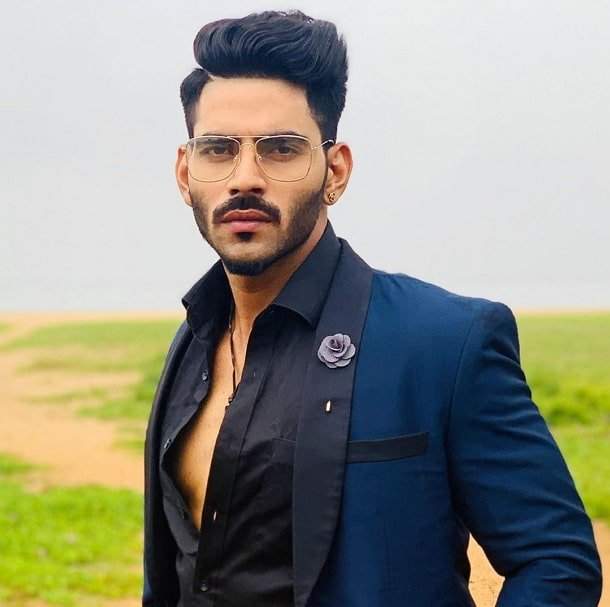 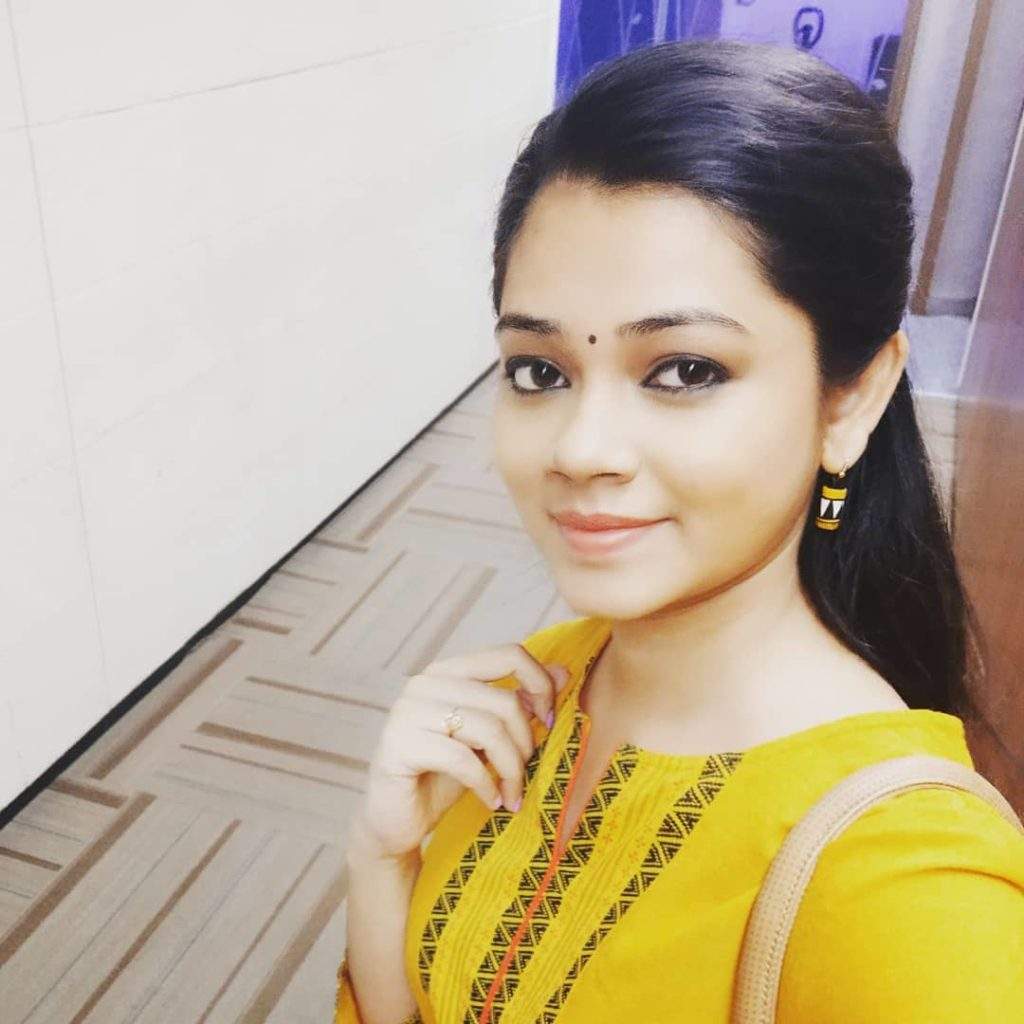 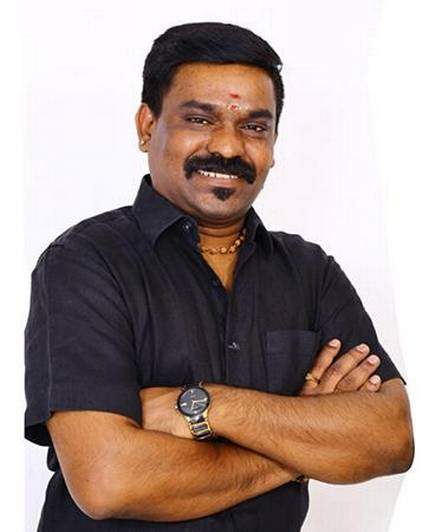 An actor within the Tamil and Telugu cinema industries, Jithan Ramesh is the son of popular film producer R. B. Choudary and elder brother of actor Jiiva. 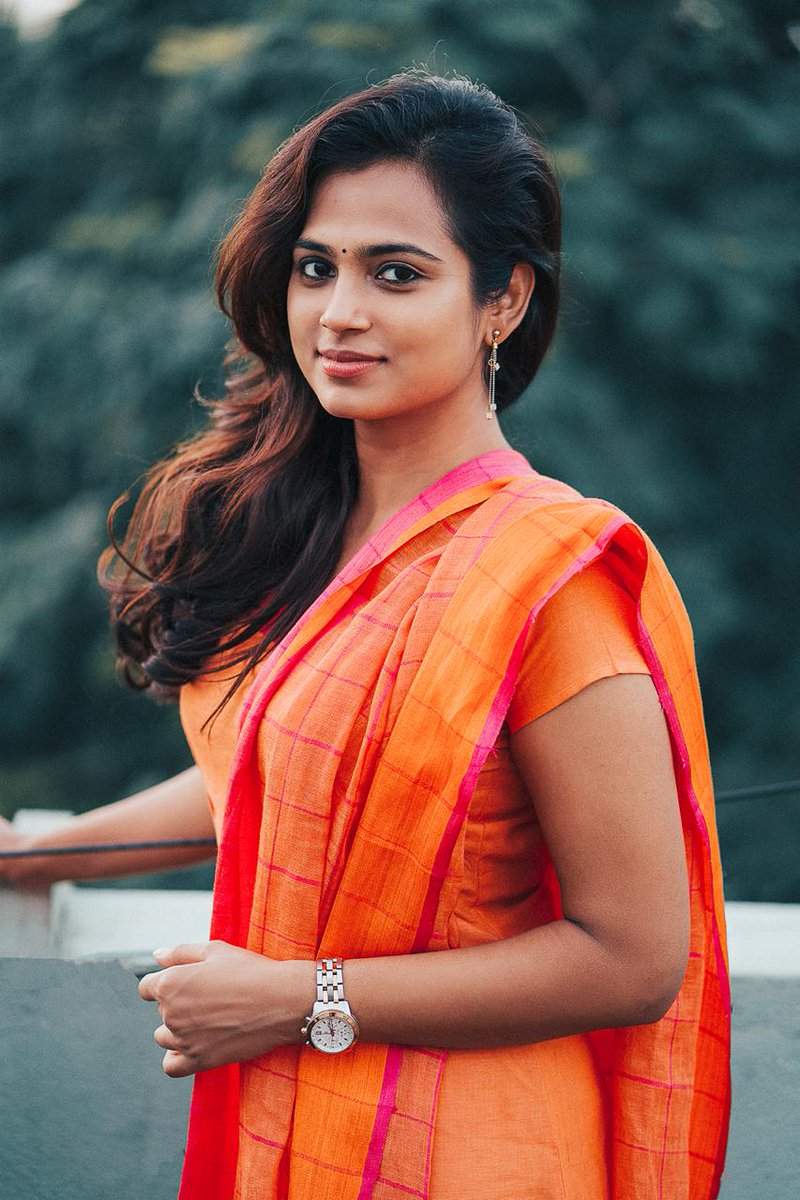 Ramya Pandian is a Tamil actor. She is best known for her roles in Joker (as Malliga) and Aan Devathai (as Jessica). She has also participated as a contestant on Cook with Comali and judged Kalakka Povadhu Yaaru Season 9. A stand-up comedian Aranthangi Nisha was the runner up the comedy show Kalakka Povadhu Yaaru. 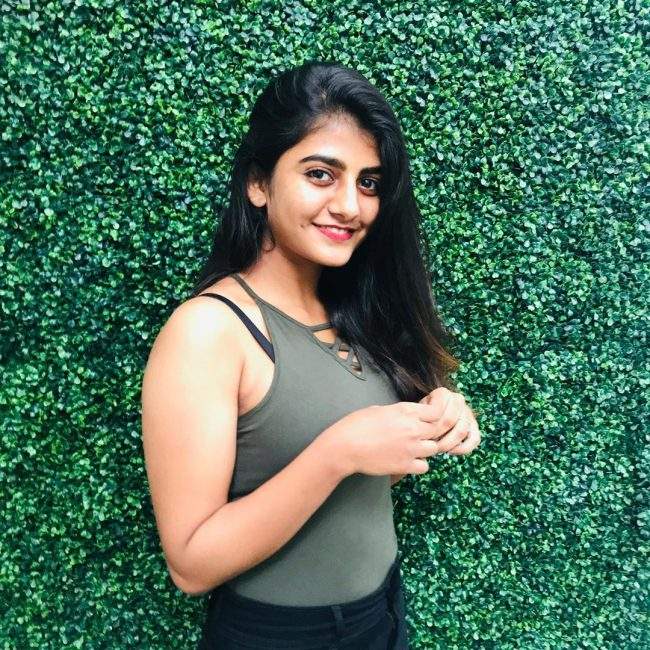 Gabriella is a former child artist who has been a part of several hit movies including Dhanush-Shruti Haasan's 3. Some of her other movies include Chennaiyil Oru Naal and Appa.

Somashekhar
Somashekhar is a fitness model, actor and an MMA trainer. 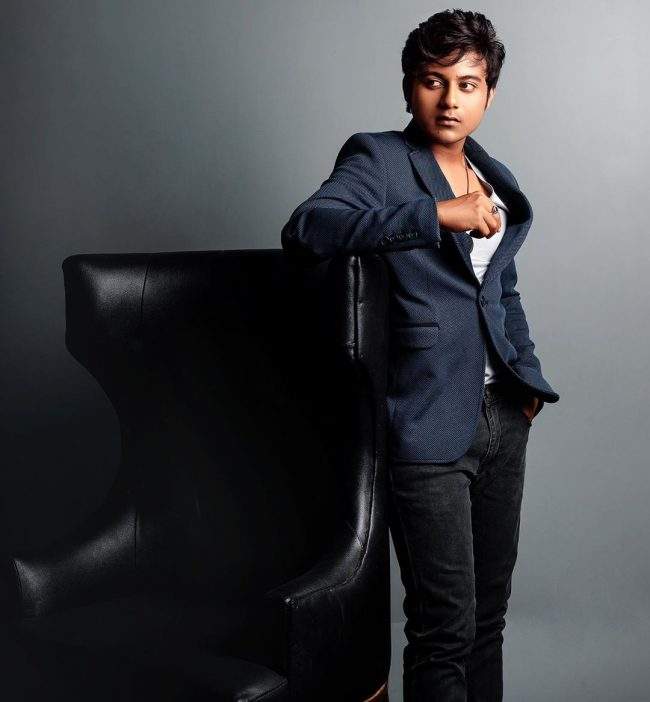 His second outing on reality TV, Aajeedh Khalique won the title in the Super Singer Junior 3. He has also lent his voice to songs in the movies Poovarasam Peepee and Vu. 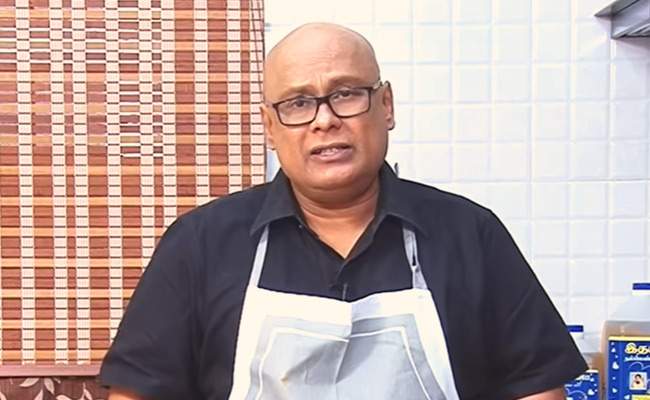 Suresh Chakravarthi is a famous Youtuber who runs the food channel ‘Chak’s Kitchen. He has also famous for his negativ role in Azhagan, a movie directed by K Balachandar starring Mamooty, Madhumitha and Bhanupriya. 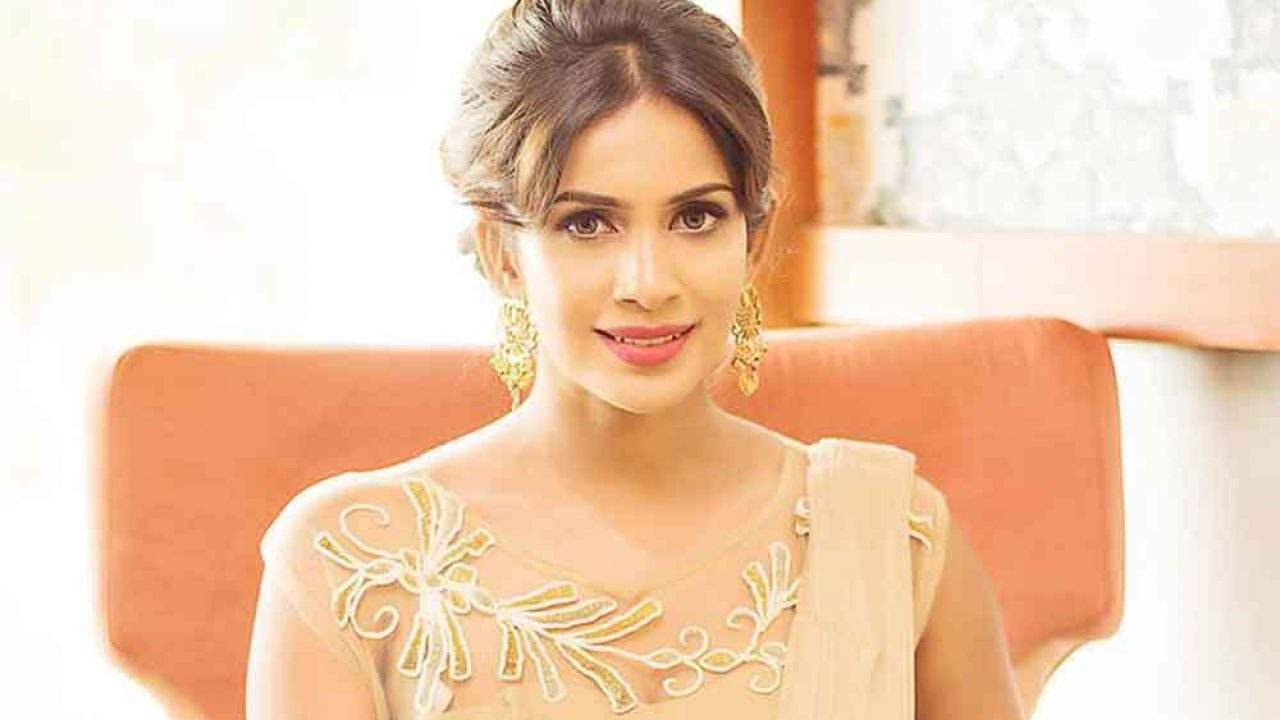 Samyuktha Karthik is a model turned actor who is also a nutritionist, dance instructor and an entrepreneur. 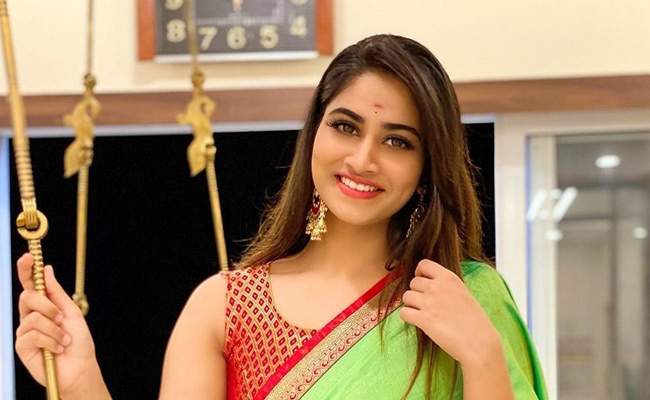 A Tamil TV series actor, Shivani Narayanan has been a part of Pagal Nilavu and Rettai Roja.