While the Bigg Boss house has always been a topic of hot discussion among fans, a highlight in the ongoing season 14 is the chalet that has been specially set up for show host Salman Khan.

The swank luxury retreat for the Bollywood superstar is the brainchild of veteran art director Omung Kumar. The chalet draws inspiration from the wilderness and reveals a Mexican influence in its design.

Omung has accommodated space to take care of Salman's various needs. To begin with, the chalet has a fully equipped gym for Salman, if he needs to unwind before the Weekend Ka Vaar episodes. 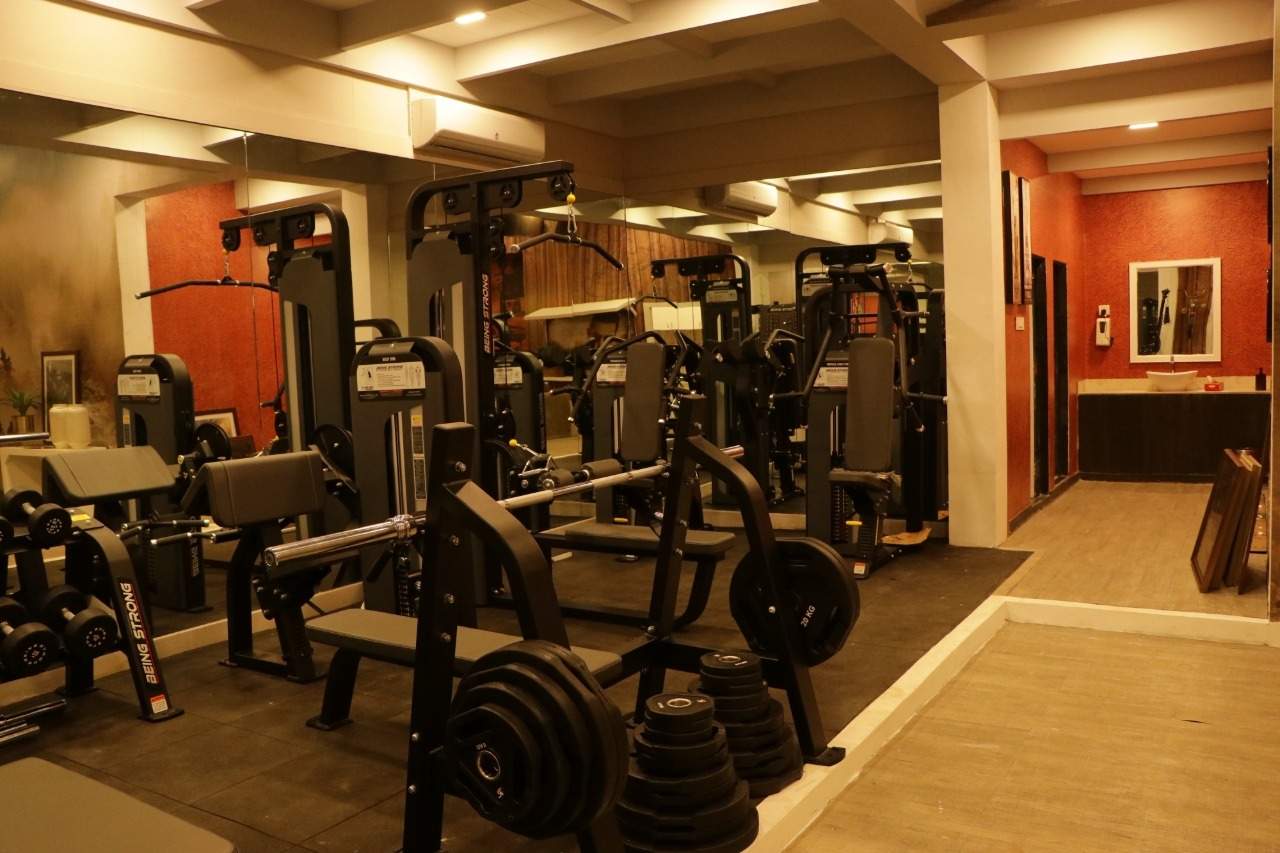 The bedrooms have an outdoorsy glow. A living room wall bears the letters that spell Salman's name and also the names of some of his biggest films. A cushy sofa set and a big-screen television are other essentials in the chalet. 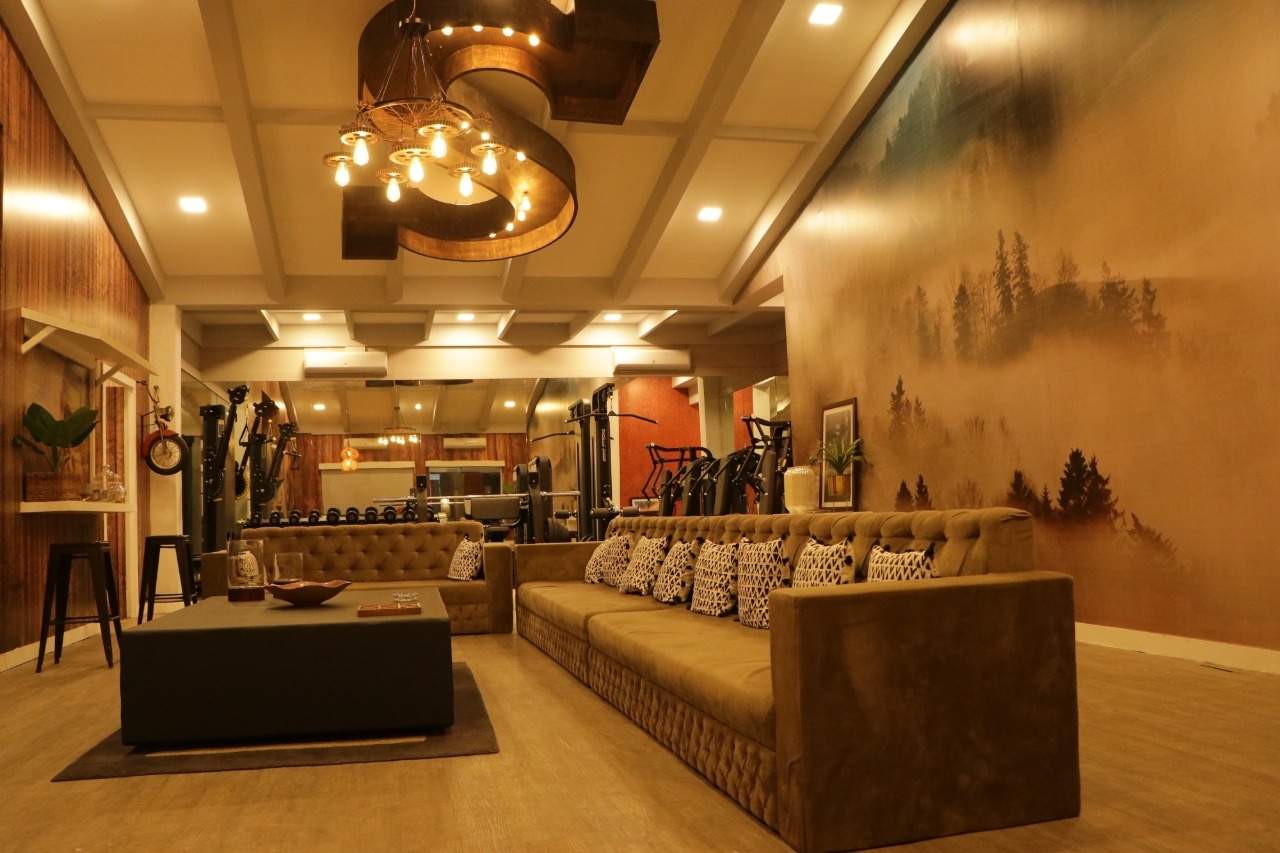