Cinephiles, before you start your big game of predicting the Oscars for this year, Inox Kolkata gives you the chance to watch the nominated films on big screen, for that ultimate experience. Not one or two but seven Oscar-nominated films will be screened at two select screens - Inox Quest Mall and Inox South City Mall for evening shows. 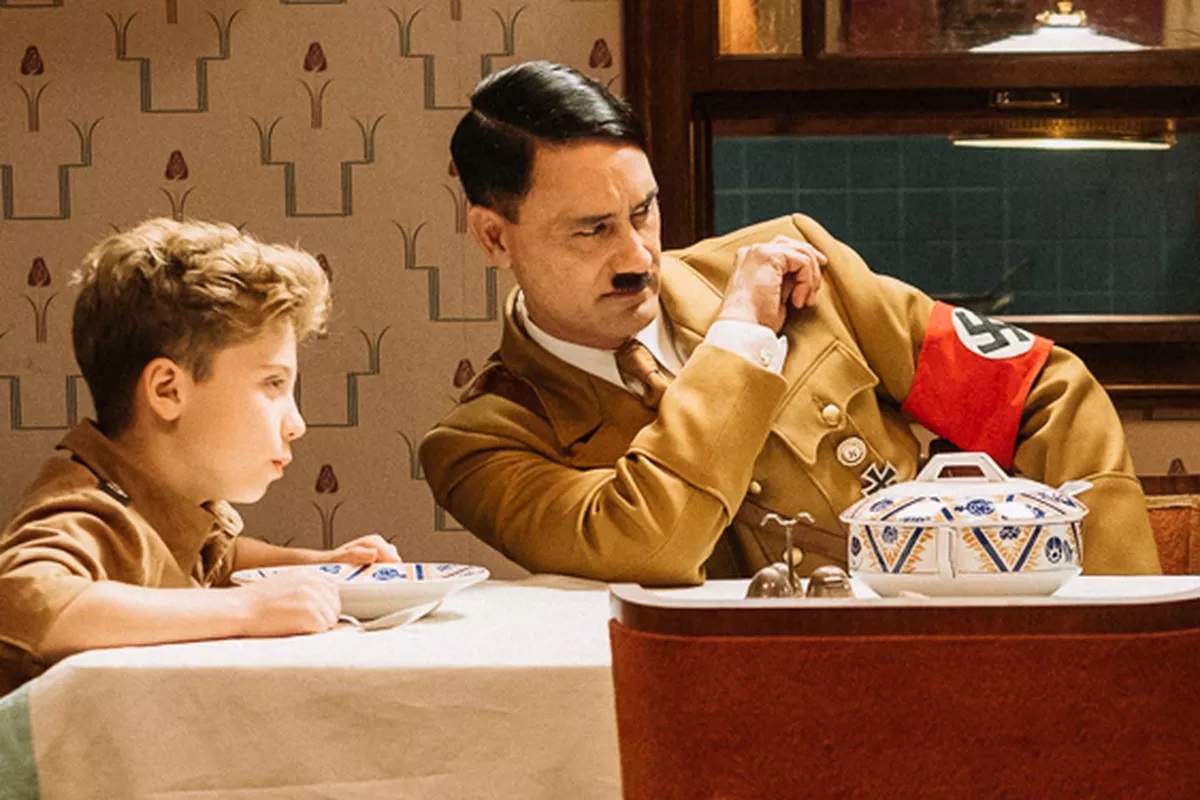 If the genre of war is what excites you then Taika Waititi's Jojo Rabbit should be on top of your list. With Roman Griffin Davis, Thomasin McKenzie, Scarlett Johansson as the stellar cast, the film has already garnered star reviews. 1917, another war film and Parasite, the Korean black comedy thriller were the two big winners at BAFTA this year and they certainly cannot be missed. Laced with mystery, you should also fit in your list the modern whodunit - Knives Out for an edge of the seat experience headlined by an ensemble cast including Daniel Craig, Chris Evans, Ana de Armas and others. Bombshell and The Lion King are also on the list.