Events in and around Chennai from July 7 - July 13

At the movies
July 7  | SPI Cinemas
Although the theatre strike in the city has put a stopper on all new movie releases, we hope that Spider-Man: Homecoming has a smooth sailing this weekend. The first edition of the Marvel reboot of the franchise has already received rave reviews abroad, and is expected to easily break most box-office records. Also expected to release are Mom (starring Sridevi and Nawazuddin Siddiqui) and War for the Planet of the Apes. Details: 42244224

Matter at hand
July 7 | Adyar
The 20th edition of By Hand From The Heart promises a flourish of exclusive handcrafted goodness like artisanal chocolates, carved walking sticks, cyanotype print saris and more from 30 design studios, artists and food entrepreneurs from across the country. Entry free. At Crowne Plaza. 10 am onwards. Details: 9840326354

Get it moving
July 9 | Mylapore
The Duchess Club, in association with the Madras Motor Sports Club, brings back their annual car rally. An all-women event based on time, speed and distance format, the rally will be flagged off from Hotel Savera and will end at Phoenix MarketCity. Participants can form their team of four and register under different categories — novice, regular, expert, Duchess and family. At Hotel Savera. From 9 am. Registrations: `1,000 per team. Details: 9841288631 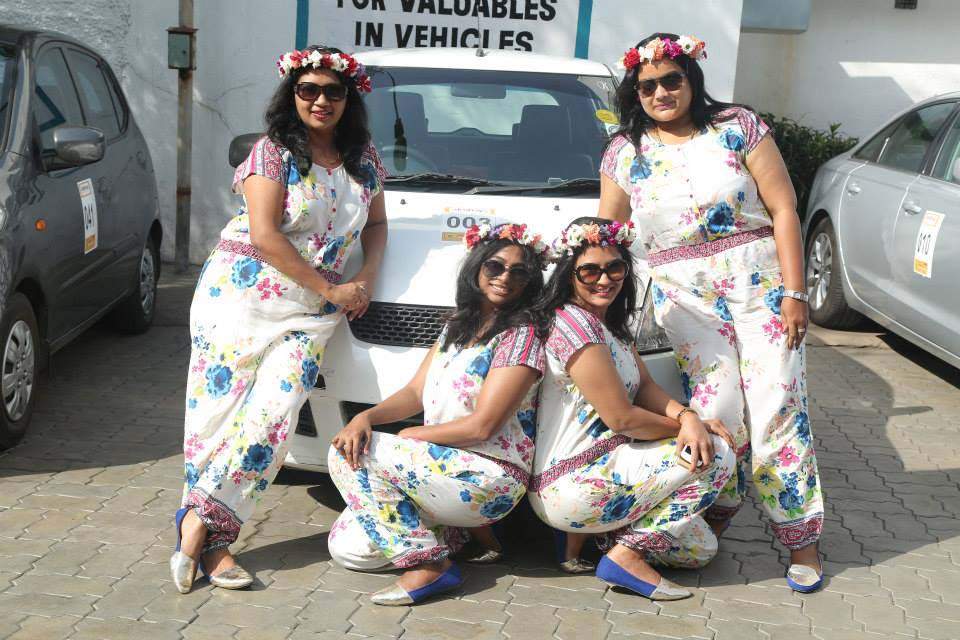 Vintage reflections
July 10 | Royapettah
As a part of Tasveer gallery’s tenth anniversary, Bourne & Shepherd: Figures In Time, an exhibition of 19th century vintage photographs sourced from the photographic holdings of MAP (Museum of Art & Photography, Bengaluru) will be on display at The Folly. The rare images include landscapes, architectural views and portraits by photographers Samuel Bourne and Charles Shepherd. At Amethyst. From  11 am. Entry free. Details: 45991630 Keeping it short
July 11 | Nungambakkam
The biggest festival of ten-minute theatre comes to the city this week. Celebrating its seventh edition, Short+Sweet Theatre Festival will feature 70 plays by different theatre groups based out of Chennai, Bengaluru and Mumbai over a period of four weeks. Eleven best plays of the festival, seven picked by judges and four picked by audience votes, will make it through to the Gala Finals. Entry: Rs 250 per show. From 7 pm. At Édouard Michelin Auditorium. Details: 8754415362 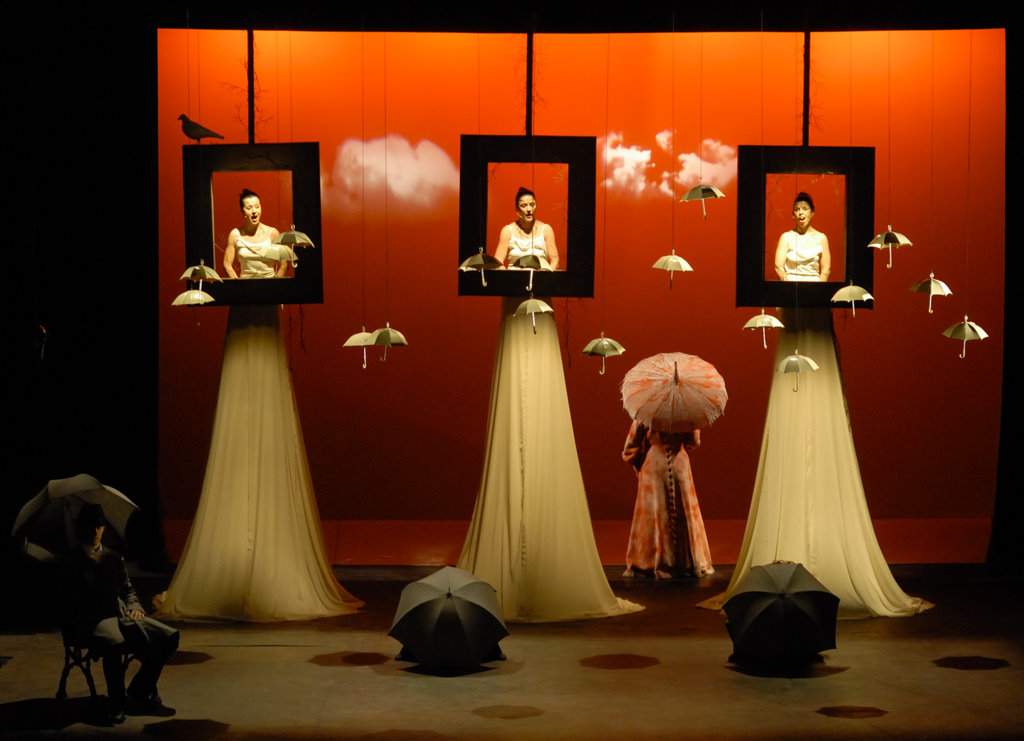 Riot of colour
July 12 | Dummy
From Ajrakh to Bagru to Pochampally, acquaint yourself with a wide range of natural dyed handicrafts and weaves at the Natural Dye Handloom and Handicrafts Bazaar. Spicy affair
July 13 | Neelankarai
Relish the tastes of Andhra Pradesh at Maplai’s Flavours of Andhra food festival. Try favourites like the Mirapakaya Kodi, made of capsicum, green chilli and spiced boneless chicken and the Velluli Mamsa, with mutton cooked in garlic masala. At Maplai. Cost for two: Rs 1,000 (++). Details: 9884641111