All about that bass
January 20 | Teynampet
Bengaluru-based VJ turned DJ Rohit Barker will be in the city this weekend as Submerge hosts the next edition of Jack on Tour. Barker, who has been DJing for almost a decade now and has done numerous shows along with Nikhil Chinapa, is best known for his bass-filled tracks.  At 365 A.S, Hyatt Regency Chennai. 8 pm. Entry for couples only. Details: 6100-1234 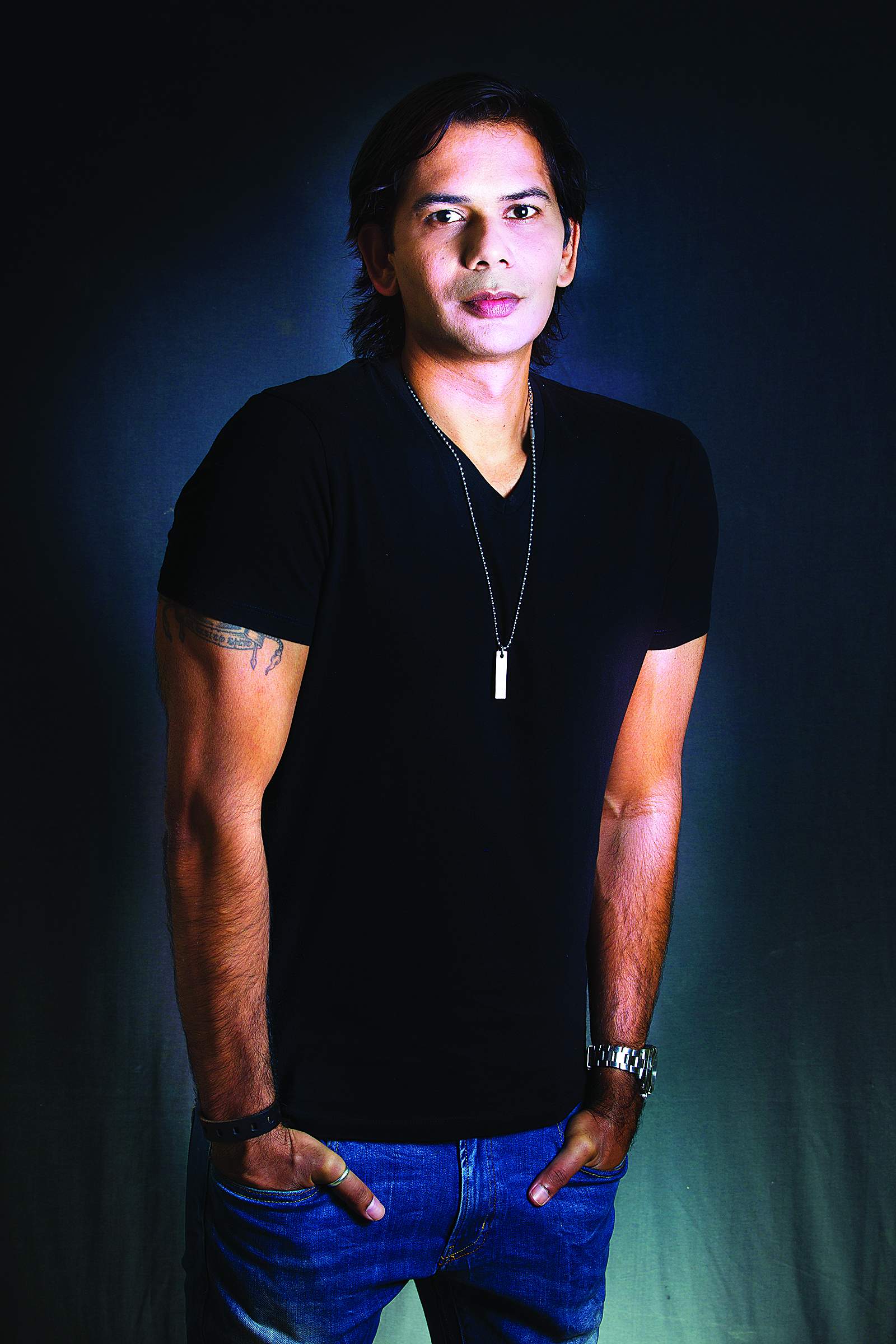 World on a platter
January 21 | Alwarpet
Chef Anuroopa Banerjee brings to you a six-course dégustation menu — Around the World in 6 Plates. The chef has put together the dishes that inspired her during her visits to Rome and other parts of the world.  Expect dishes such as Filotaco, Deconstructed Red Cabbage Salad, Pasta Fresca, Baa Baa and Bloody Mary Buttons. At Ashvita Bistro. Noon onwards. Lunch only. Cost for two: Rs 1,000 (++). Details: 4210-9990 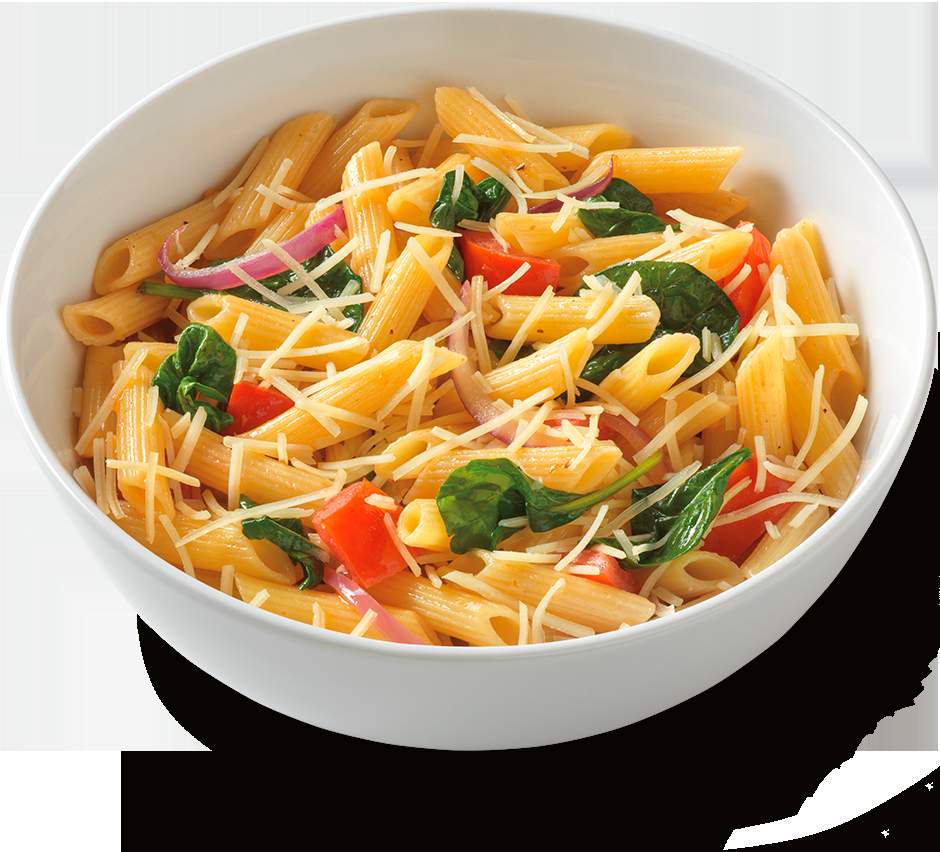 Fireworks & sushi
January 22 | Anna Salai
Ever tasted Dynamite Maki? Try it out here at The Park Chennai’s 10-day ‘Sushi Fest’ which will serve up a range of options such as Kappa Maki, Futomakiage, Ebi Tempura Maki and California Maki. At Latitude. Noon onwards. Cost for two: Rs 1,000 (++). Until February 2. Details: 4267-6000 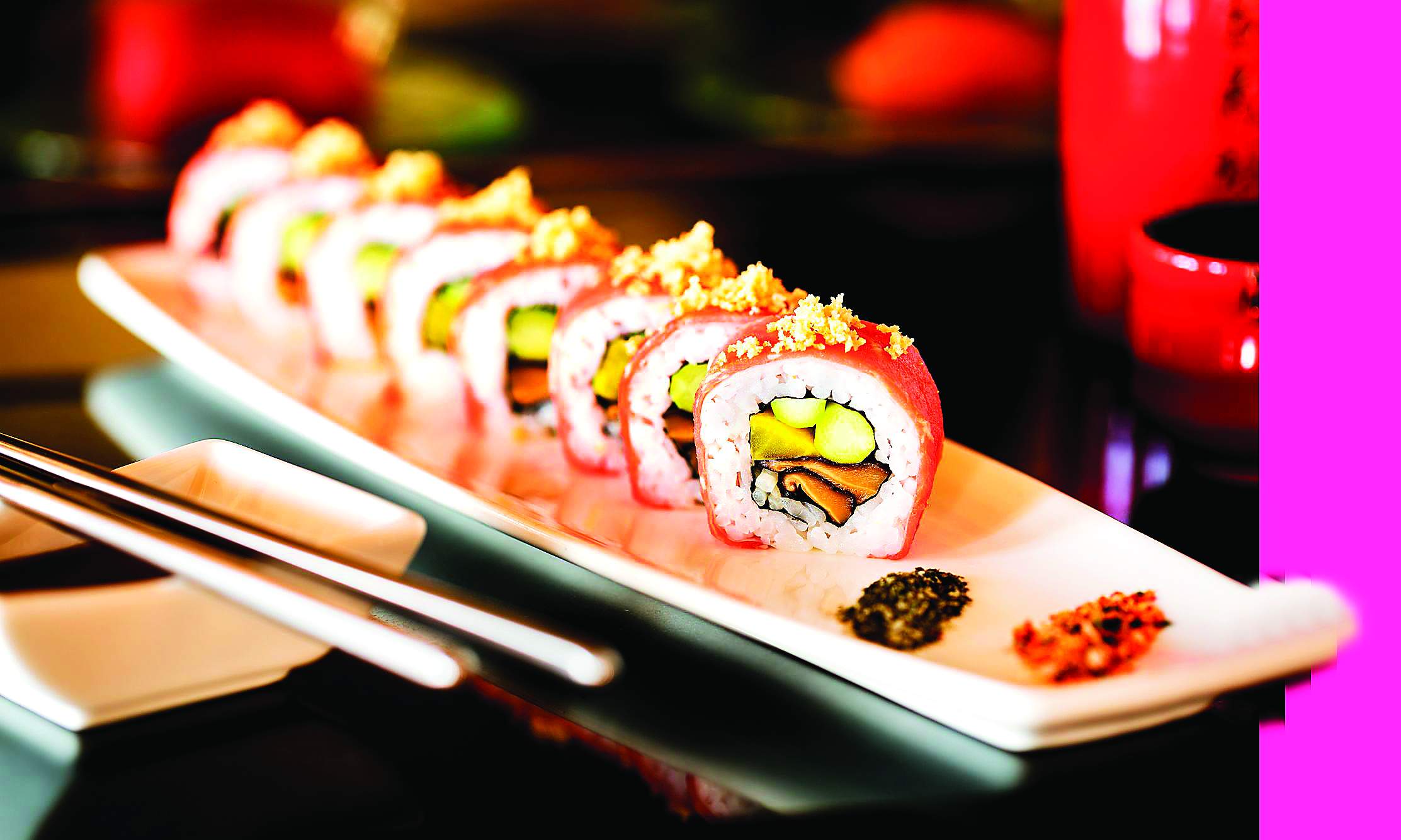 French connection
January 23 | Greams Road
As a part of the third edition of  Bonjour India, Alliance Française of Madras presents Painting India, an exhibition of artworks by French artist Caroline Dantheny.Through her paintings, she intends to portray the tight thread between Chennai and Paris, and a union beyond the borders. At Lalit Kala Akademi. 11 am. Until January 28. Entry free. Details: 2829-1692

Pressure points
January 24 | Guindy
This massage session is tailor-made  to give you relief from ‘Text Neck Syndrome.’ Head over to Park Hyatt Chennai for neck, shoulder and hand treatments for excessive stress caused by the use of electronic gadgets. At Antahpura Spa. Until January 31. Entry: Rs 2,018 per head. Details: 7177-1234 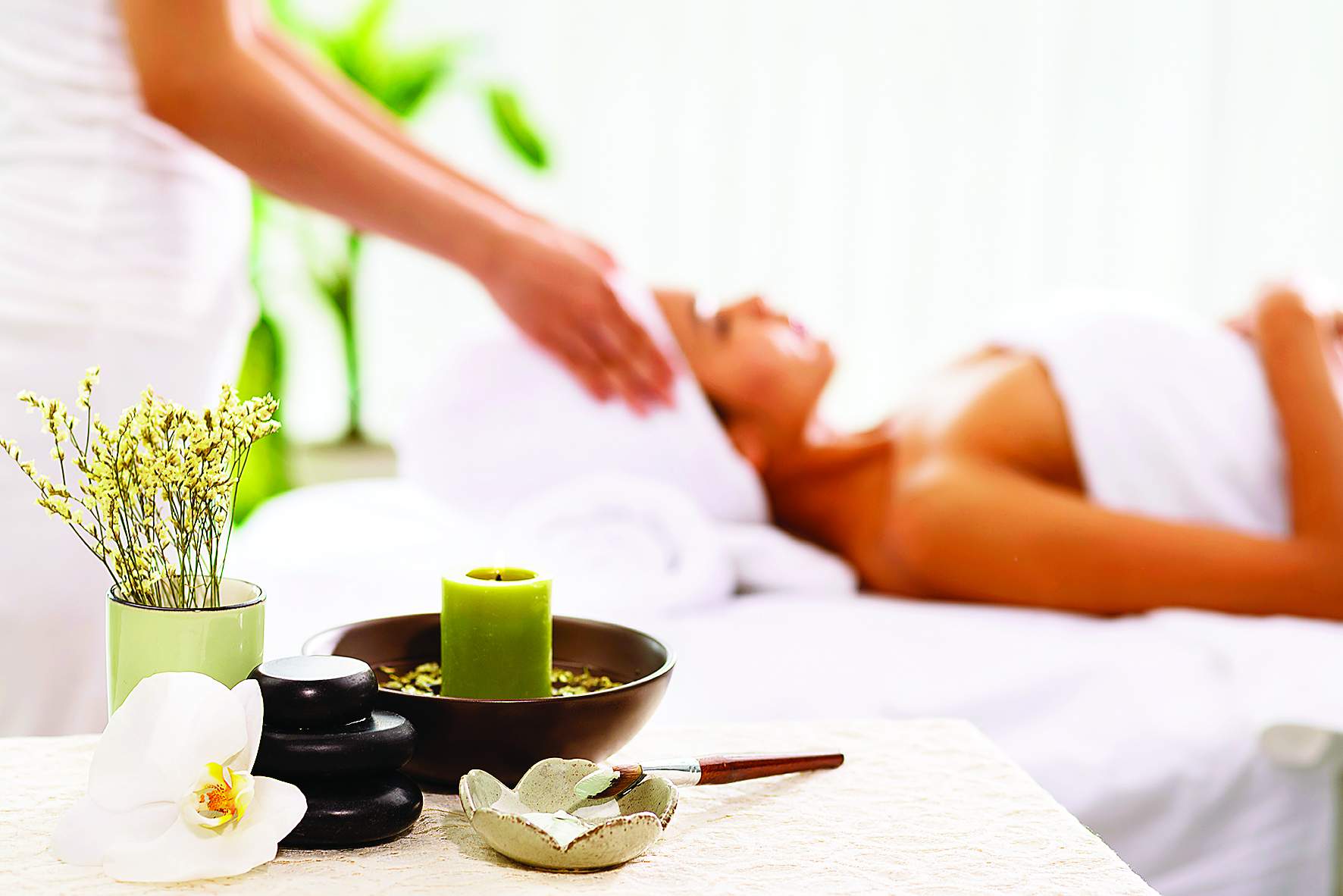 Nourish your soul
January 25 | Alwarpet
Art For Vision is a charity exhibition to support the cause of Hungerfree India. The 10-day event aims to collect funds for the nutrition of vulnerable and malnourished children through auctions and sales of artworks. At Art Houz Gallery. 8 am. Entry free. Details: 2499-2173 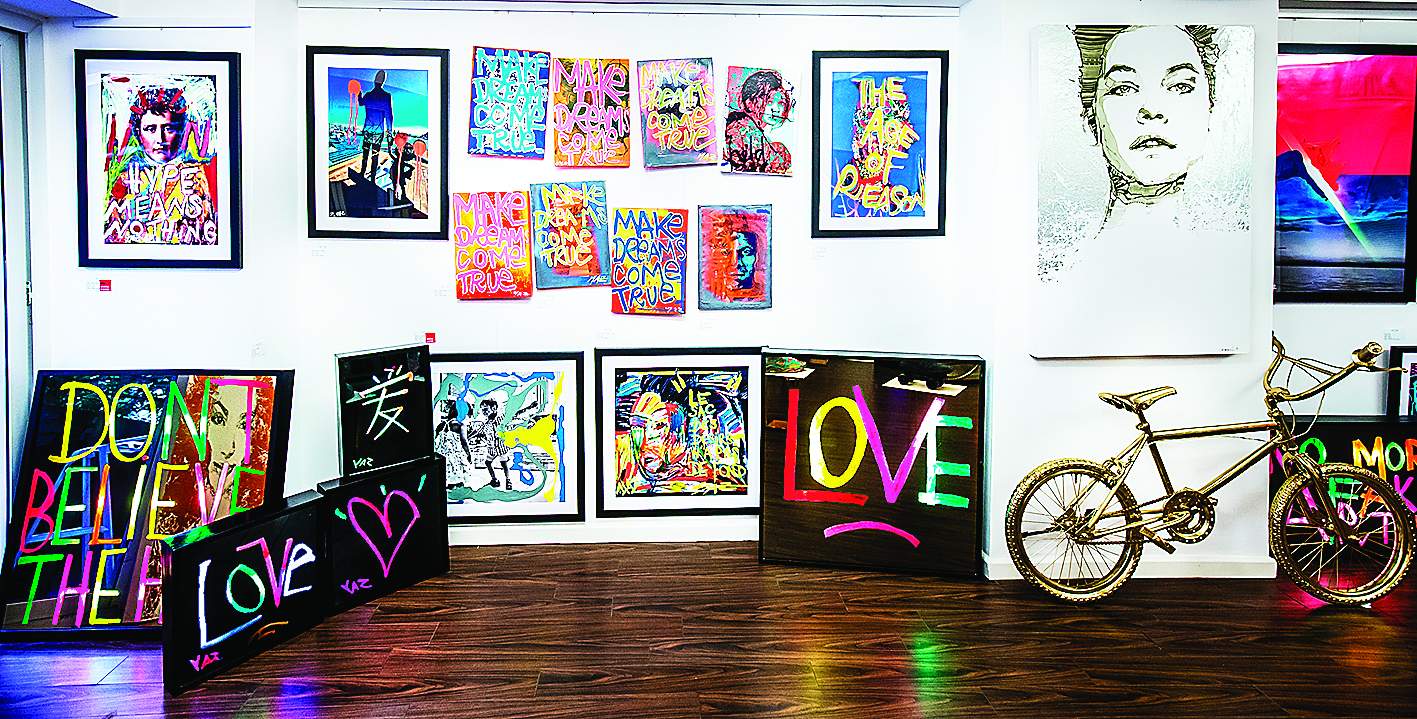 On loop
January 19 | Velachery
Chennai-based Nomads On The Run or NOTR is a band formed by two students of the KM Music Conservatory — Rohit Kumar and Irene Mathew. The musical duo is known for blending a variety of musical instruments with different looping techniques to create a sonic illusion using organic and electronic sounds. At Phoenix MarketCity. 7 pm. Entry free. Details: 6651-3007 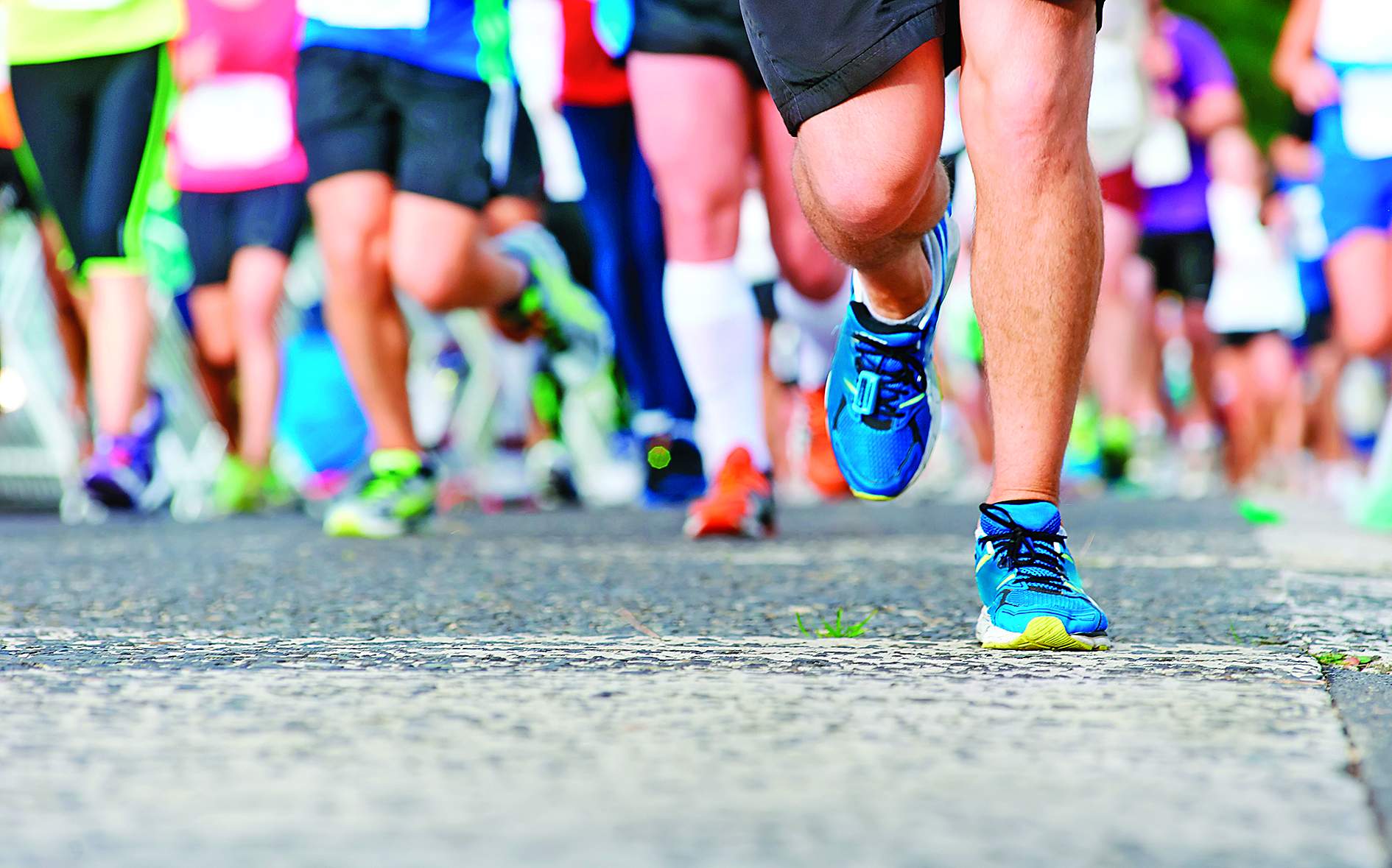 Run for a cause
January 21 | OMR
This weekend, participate in the 10K Intencity run. The event has been organised to support the green and healthier India cause.  The run is divided in three categories — 10K, 5K and 2K. Assembly point: Hotel Caspia Pro. 5.30 am. Registration: Rs 900 per head. Details: chennai.10kintencity.com

Symbol of power
January 21 | RA Puram
Crea-Shakthi presents Dolls, a play that delves into seven personal stories — partly true, partly fiction. The play attempts to weave in the spirit of ‘Shakthi’ among the women. Every story is symbolised by a doll. At Wandering Artist. 6.30 pm. Entry: Rs 250 per head. Details: 98401-11425 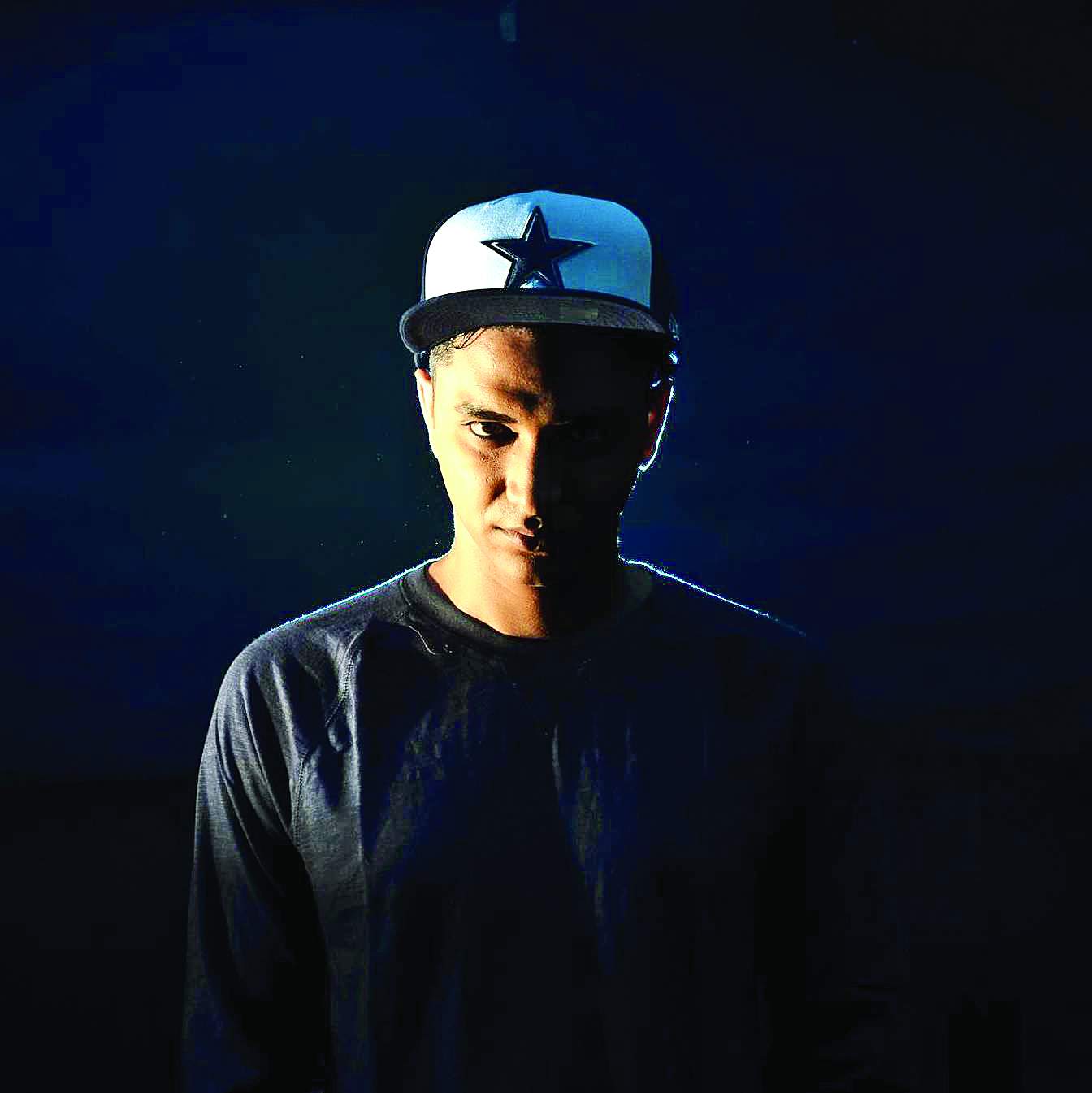 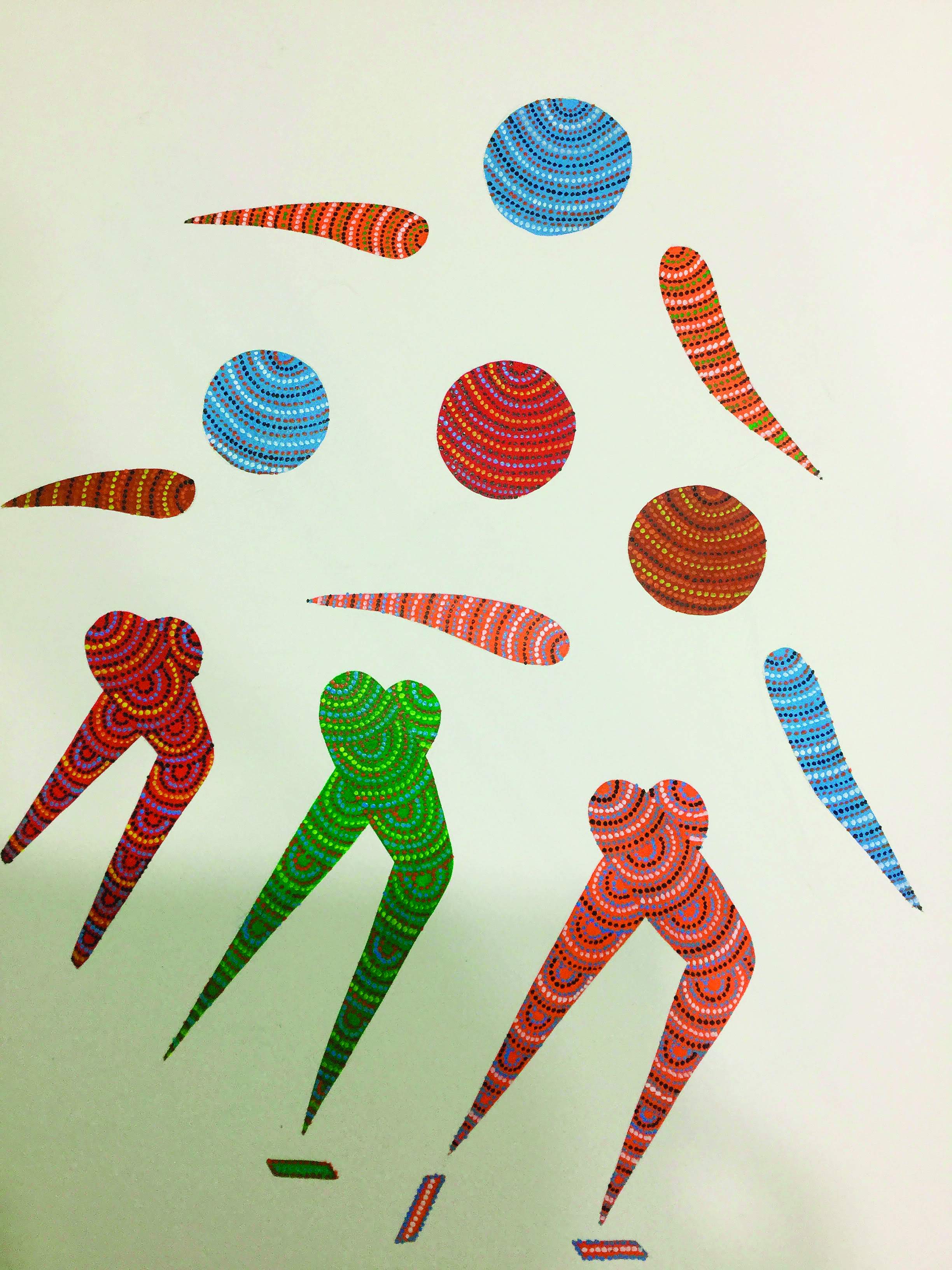 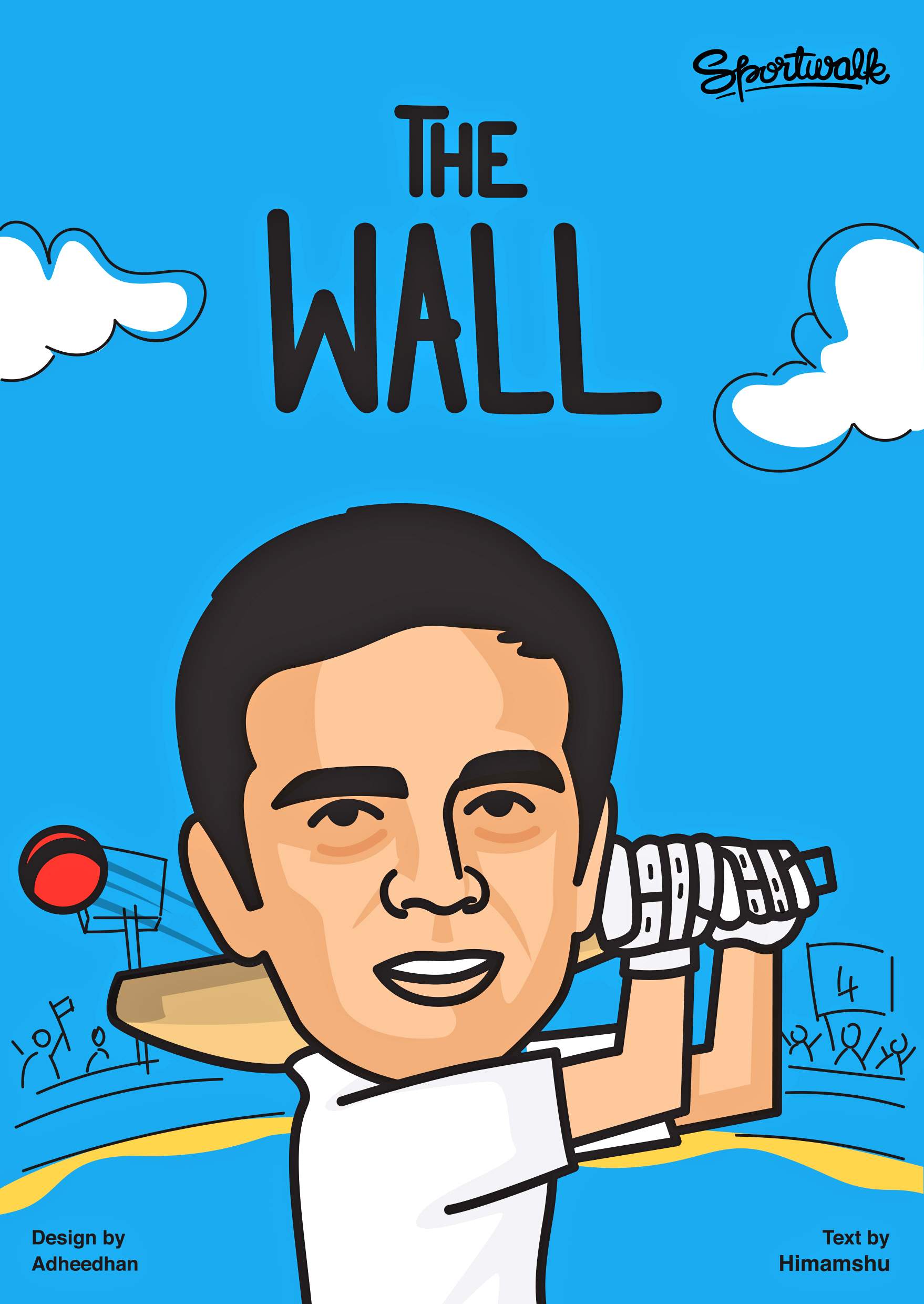 Talking cricket
January 20 | Adyar
The January edition of Sportwalk Huddle is dedicated to Rahul Dravid. The session will include a quiz and discussion about the player. The venue will also host other events such as a Self-Help Tools Workshop, Bhai Friends, Coffee Painting Workshop, Pop Philosophy and Stable Talks. At Backyard. 11 am. Entry free.  Details: 94894-28707 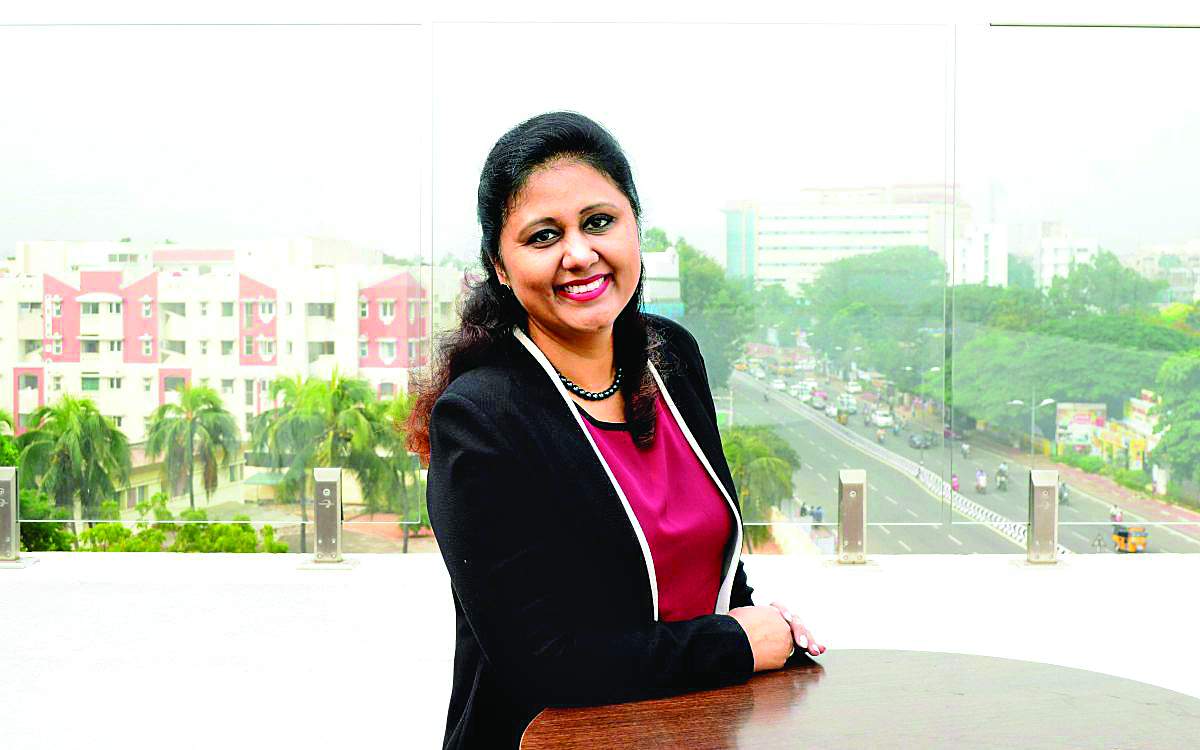 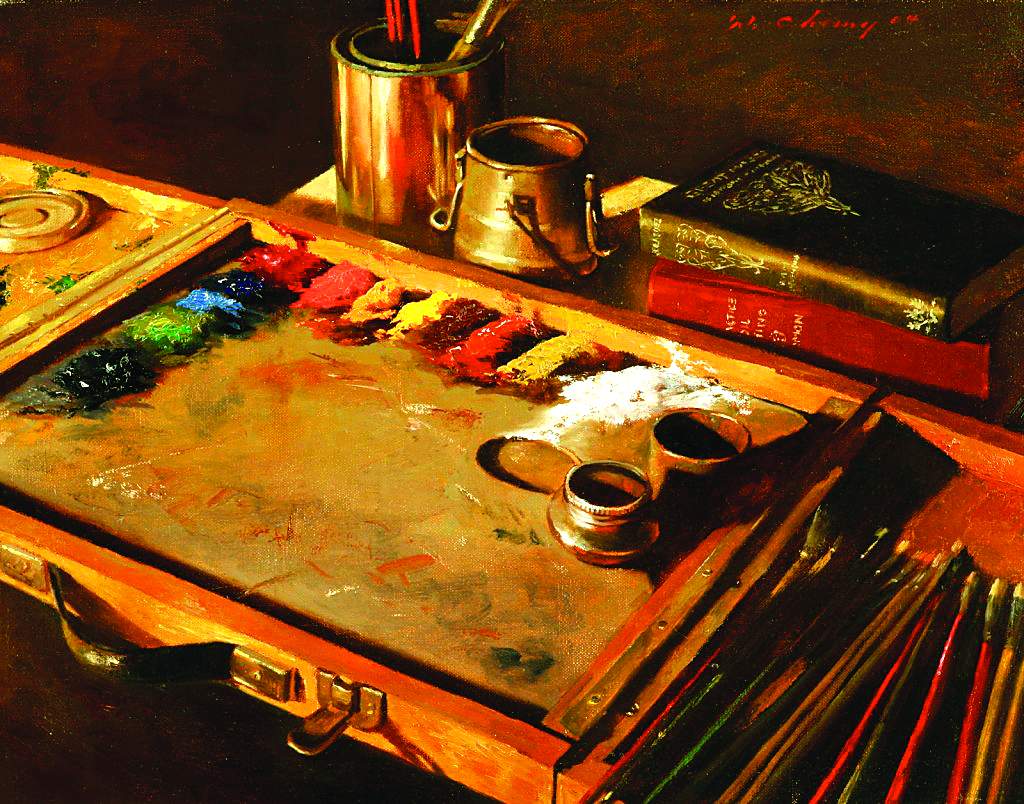 Art under the moon
January 20 | RA Puram
Platform For Artists (PFA) presents ‘Art All Night,’ a night meet up organised for the artists from different mediums to discuss and brainstorm ideas in a room filled with creative minds. At Wandering Artist. 9 pm. Entry free. Details: 98401-11425 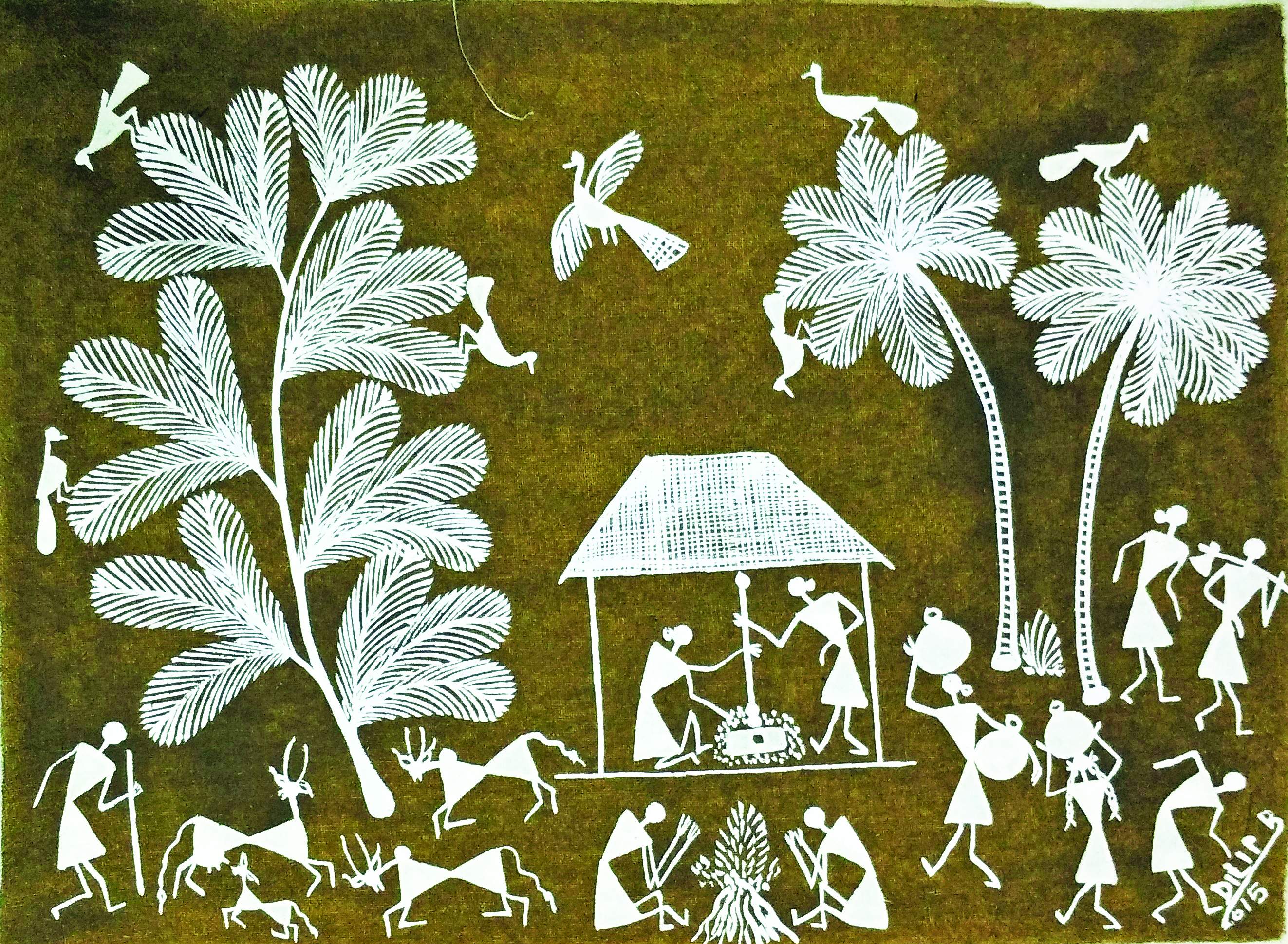 From the scratch
January 21 | ECR
Yaksha Boutique presents a Warli Painting Workshop. The one-day event will focus on how to paint a Warli painting from scratch. No prior experience needed. At Dhanyam Organic Superstore. Entry: Rs 3,000 per head. Details: 91598-08169 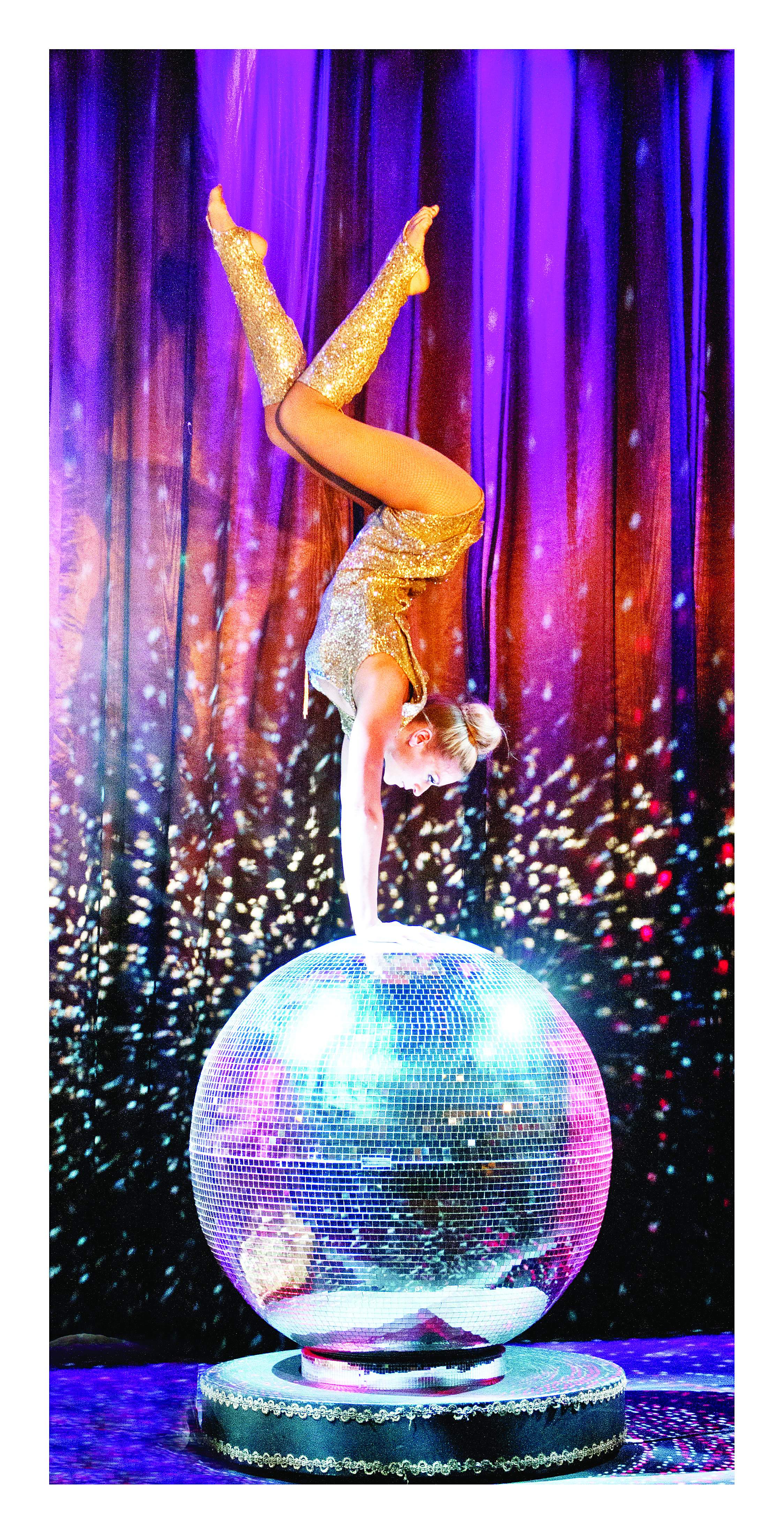 Act of flexibility
January 20 | Velachery
London-based Valerie Murzak (in pic) will be in the city this weekend for her acrobatic act on a  spinning glittery mirror ball. The two-day event will feature Murzak, who has performed the act in more than 15 countries to date. At Phoenix MarketCity. 6 pm. Until January 21. Entry free. Details: 6651-3007 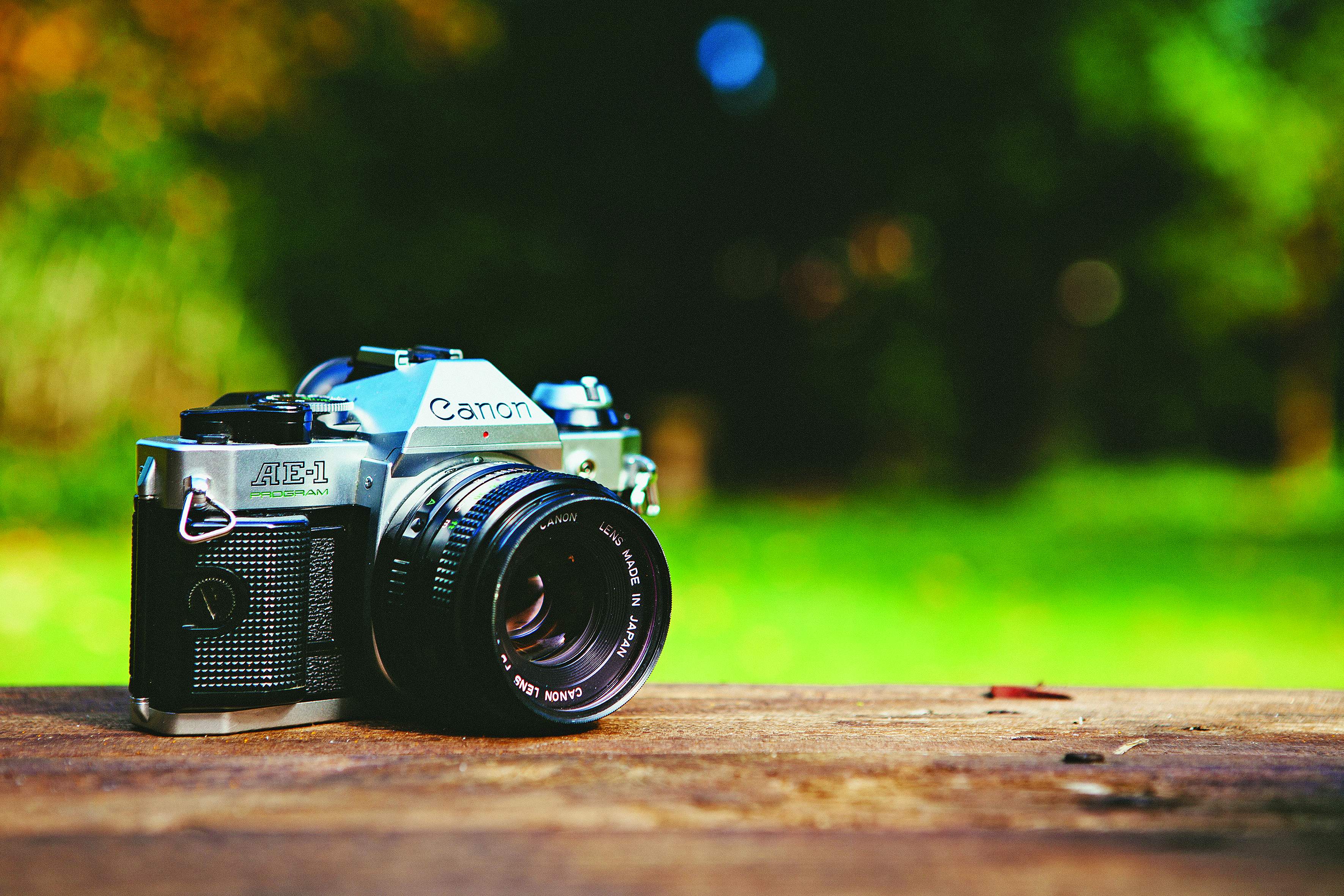