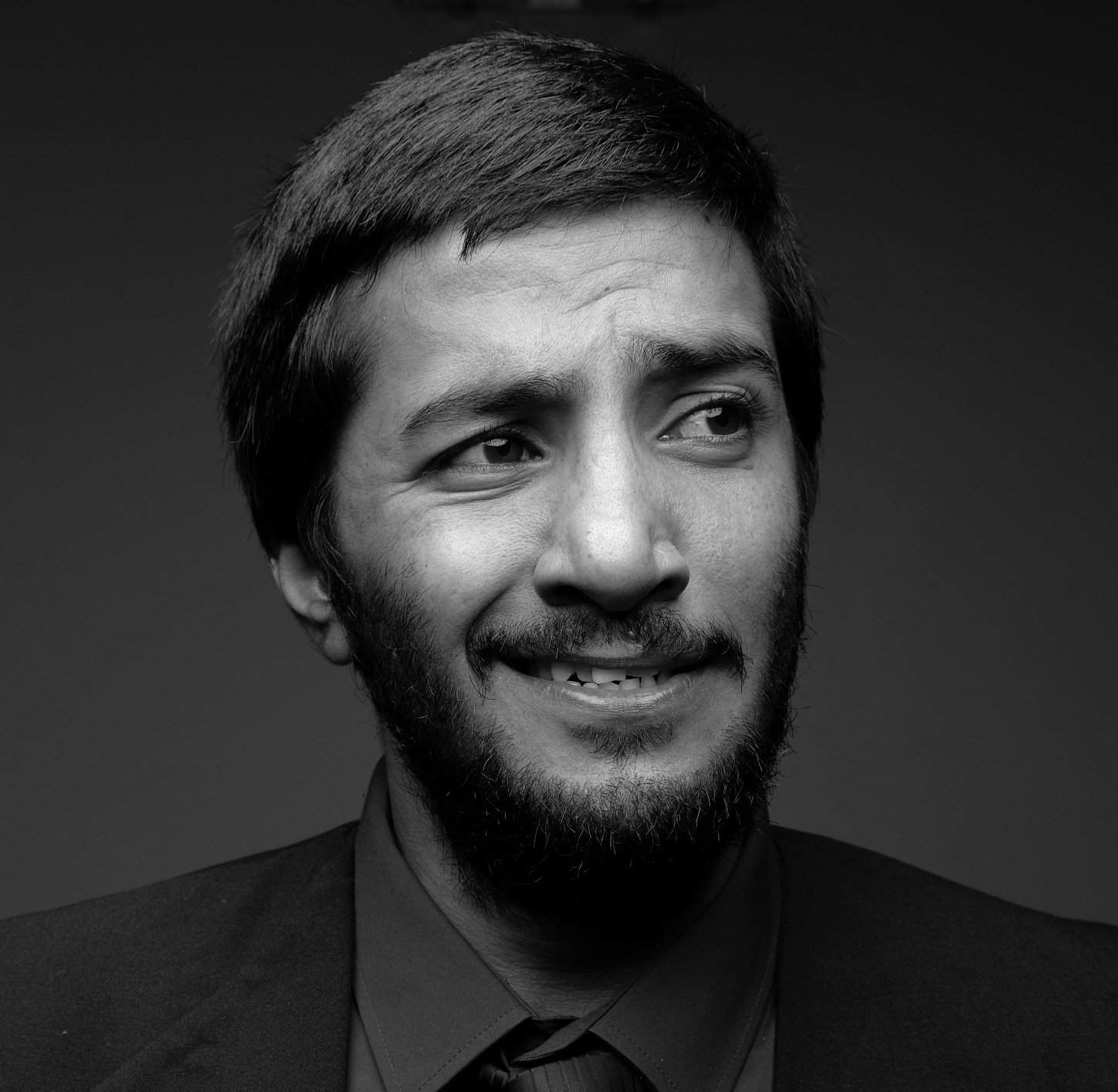 Long and short of it

Hopscotch Resto Bar, Coonoor, is hosting a stand-up comedy night with Shunky Chugani. Titled Selling Myself Short, the hour-long show will deal with the comedian’s memories of growing up in a small town. His love for chai and the trauma of having to dance as a girl in school. Limited seats available. Details: 9787317171

The Wild Wing Trust is organising a one-day volunteering event at their tree nursery. The three-hour session will include maintenance of their nursery which currently houses 22 species of trees. Details: 9003099166 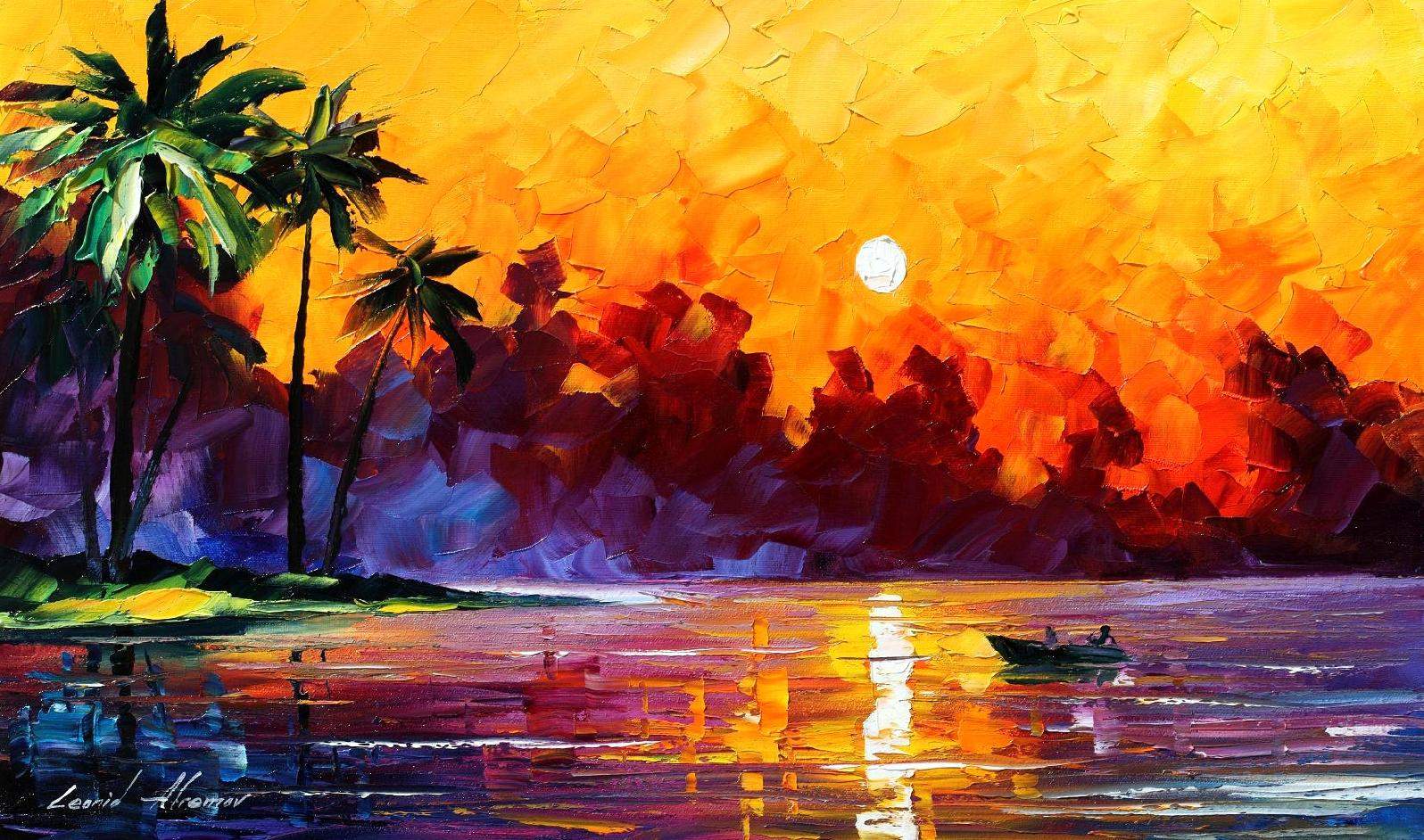 The two-month oil painting class at the Musings is being conducted by Creative Spirits. The classes will include learning basics like drawing for oil painting, blends, matching colours and creating forms. The workshop will be conducted every Saturday for a period of nine weeks. 5 pm to 8 pm. Rs 7,000 Details: 7708236171 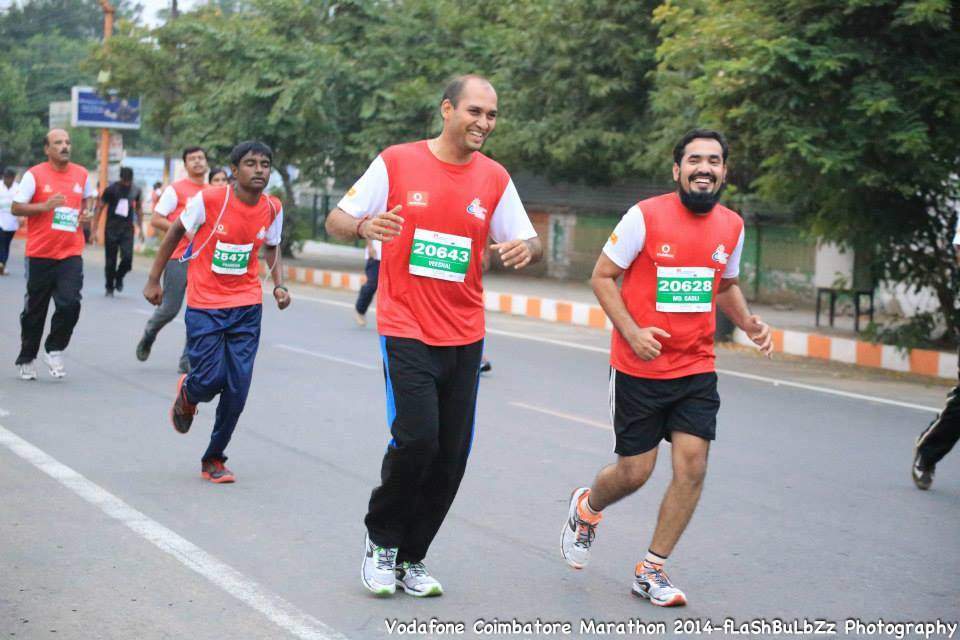 The fifth edition of the Vodafone Coimbatore Marathon aims at spreading awareness and raising funds to support families fighting cancer. The event will comprise of a half marathon, a 10-km run, and a 5-km run or walk. Registered participants must collect their marathon kit from the Codissia Grounds on September 30. Details: 8939801188 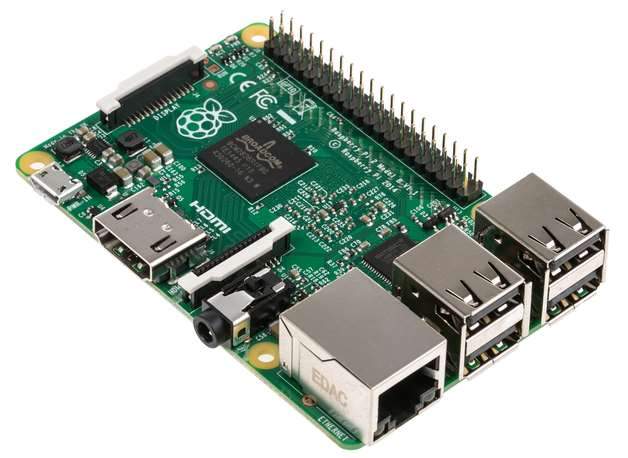 An Internet of Things workshop using Rasberry Pi is being held at @641. The day-long workshop conducted by Lifo Technologies will include understanding IOT design methodology, working with Raspberry Pi and a live demonstration session. Rs 350 for material, including a Raspberry Pi kit. Details: 9952211398

The French Door’s Vegetarian Food Fest introduces a new menu of hors-d’ oeuvre, entrees and desserts. Look out for the Ratatouille tart, beetroot ravioli, potatoes and leek phyllo pie and warm apple tart as part of the festival. On until October 8. Details: 7094454044 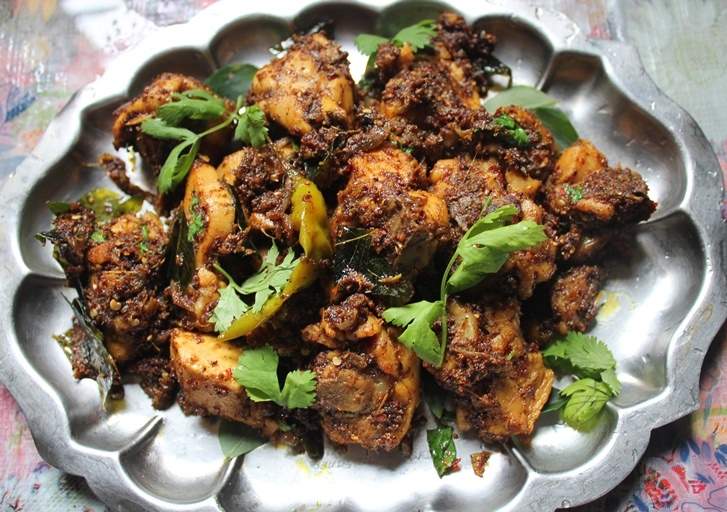 Brush up on your Chettinad cooking with the two-day workshop being organised by Lathas Kitchen Studio. The five-hour class will include learning to make non-vegetarian dishes and making fresh ground masalas from scratch. Details: 9865037137 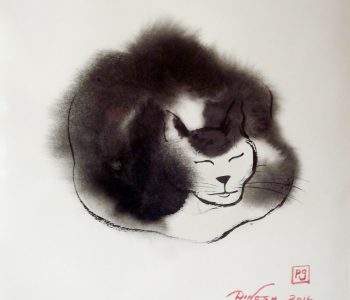 In celebration of World Animal Day, Art Houz is conducting an exhibition by PG Dinesh. The exhibition titled Menagerie of Animals will include both paintings and sculptures and looks to examine human relationship with animals, both as pets and otherwise. The showcase will go on until October 19. 10 am onwards. Details: 4335777