If you love music, don’t miss these upcoming weekend gigs in Kochi

Music makes everything nicer. What better way to light up a dull weekend than to tune into some amazing gigs? We are here with a list of such events for you in Kochi this weekend. 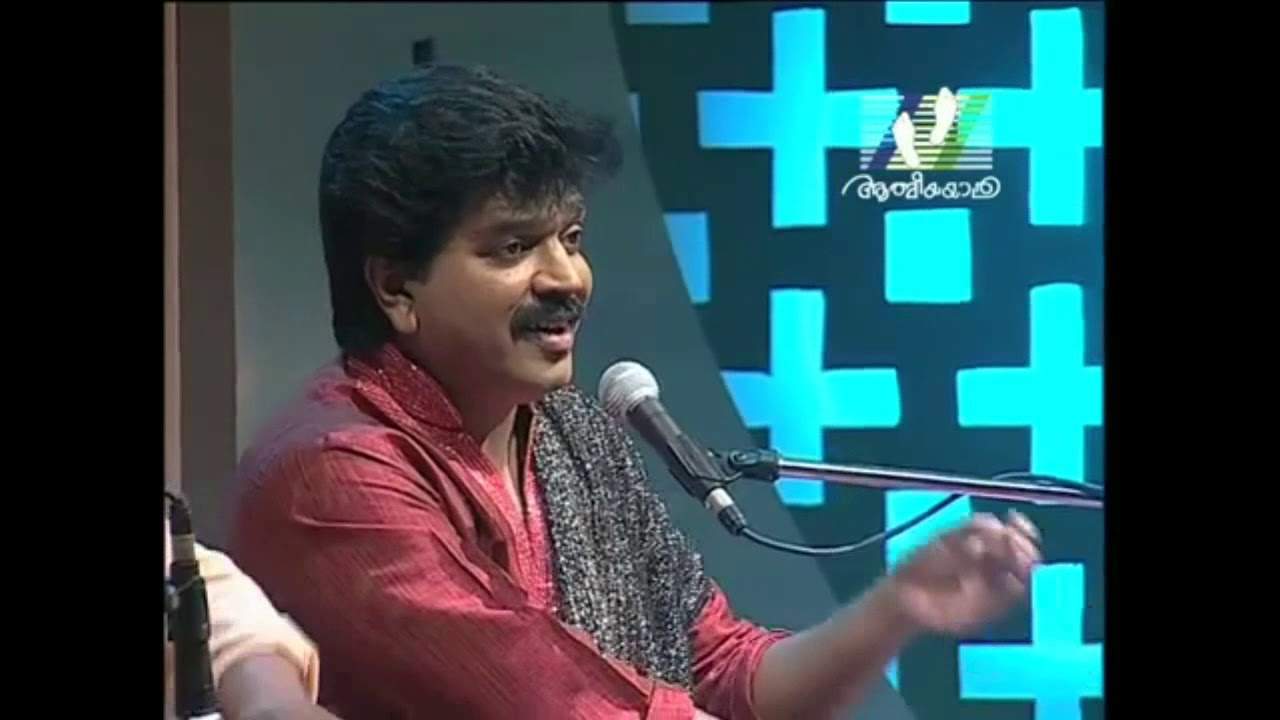 Bank Employees Art Movement of Ernakulam (BEAME) is bringing to town a soulful evening filled with Ghazal music. The singer who hails from Chengannur is also working on a new project now, in which he tries to translate renowned compositions of those like Mirza Ghalib and Aziz Mian from Urdu to Malayalam, without losing their musical essence. 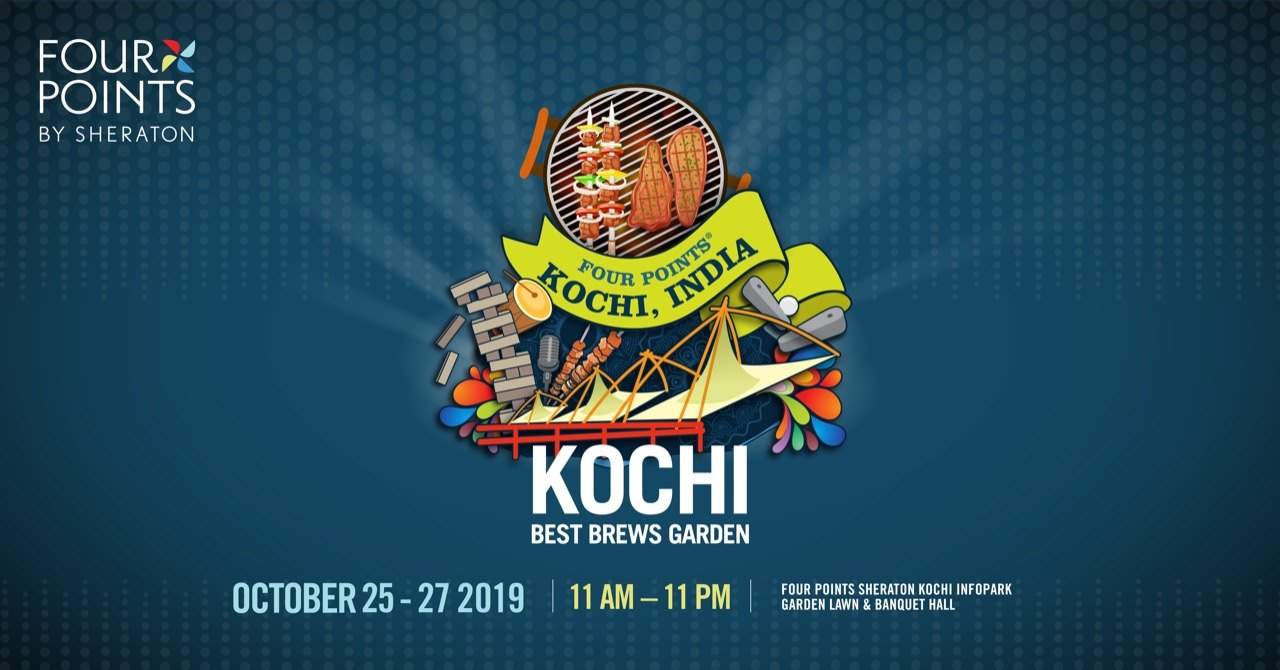 Having started DJing at the age of 18, she has left the crowd wanting more at venues across the world—including Sunburn Festival, VH1 Supersonic, Sound Nation in Nepal, and Sunrise Festival in Poland. A fitness vlogger in her free time, Olly says that its all about doing what you love and keeping your passion alive. In Kochi this weekend for an electrifying gig, she will be playing at the Big Room Night alongside city-based DJ Savyo.

Black Letters is an Alternative Rock quartet from Bangalore, India. They bring soul-shaking sounds inspired by various forms of Rock and Electronic music with underlying emotions of semi-classical Indian music in a way that makes for an inward, cerebral, and cinematic experience. Their new album 'Still As You' is available for pre-order now and due for release on Nov Their debut album 'Shapes on the Wall' is one of the most well-received modern rock albums in the country. Black Letters have been featured in over 50+ international indie radio stations like Croydon Radio, Amazing Radio, EGH Radio, Uckfield FM , The shift Radio, across UK, US & Australia.

Walk in to the event to watch Black Letters present their inward, cerebral music from their highly anticipated forthcoming album ’Still As You' through an audio-visual experience.