It's Mahendra Singh Dhoni's birthday, and this is a good time to look back at all the adventurous chops the former Indian captain has opted for throughout the years. When Dhoni entered the limelight, he earned a lot of attention for his long, needle straight hair. But Dhoni eventually warmed up to shorter, buzzy cuts often experimenting with fades and structured trims.

Moreover, earlier this year Sakshi Dhoni revealed that she wasn't a fan of Dhoni's long locks. "That orange hair, which I saw luckily after I got to know him. After I fell in love with him, I saw his orange hair which was fine. 'I was like thank God, I only saw him with short hair'," Sakshi said during an interview.

So, as MSD turns 39, here's a glimpse at some of his MSD's boldest hair transformations: 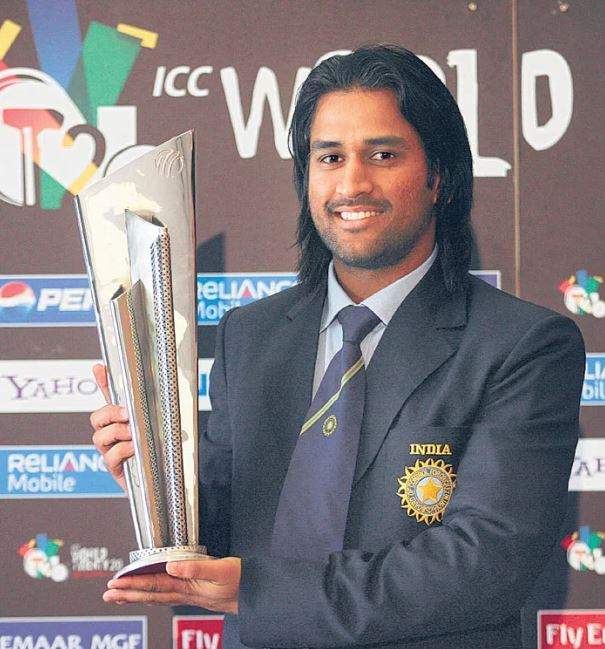 Dhoni's mid-2000s signature look featured a super straightened hair, something which the cricketer clung to till 2008, that was when he decided to go for something shorter.

In 2008 Dhoni opted for this fierce, fade trim which was also one of his best looks till date. 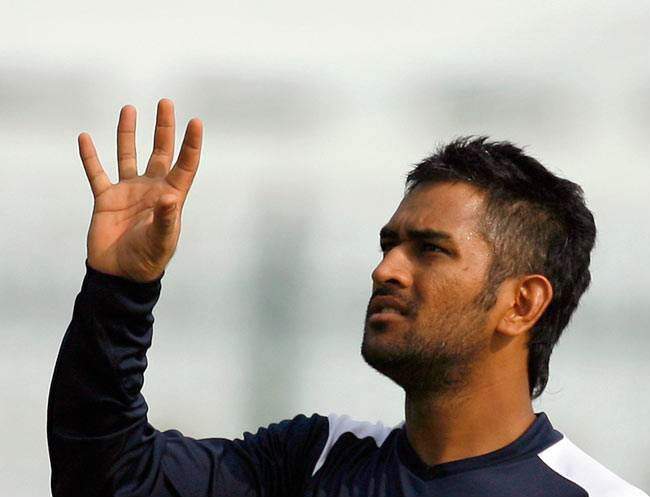 MSD went through a buzzcut phase in 2010, but after the 2011 World Cup, Dhoni shaved off all his hair for a neat bald look, which earned him a lot of fan love. 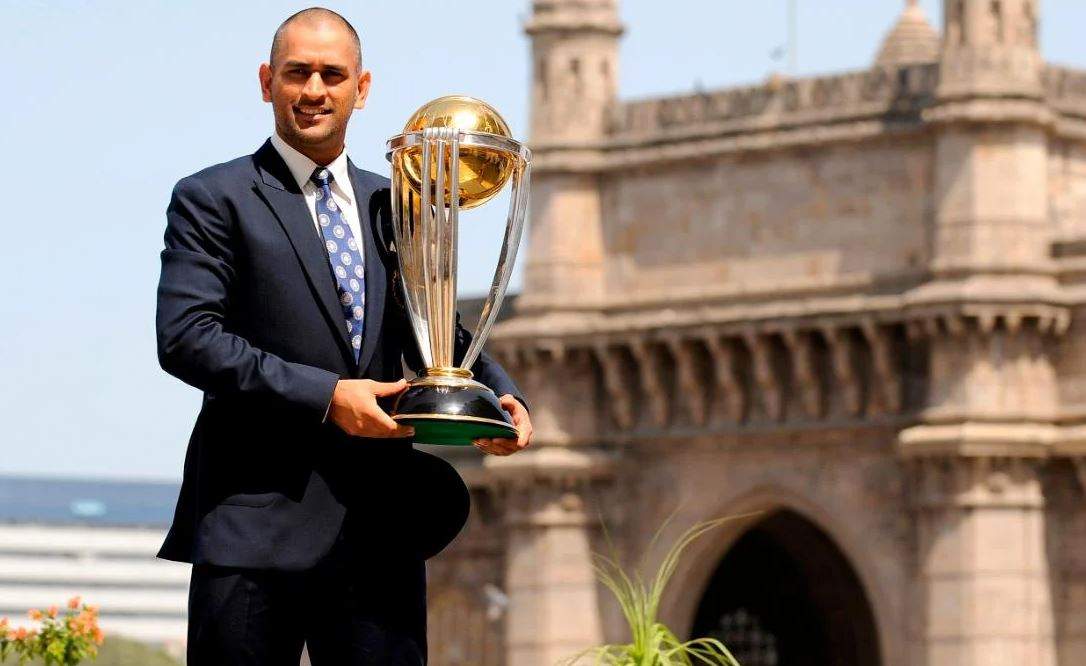 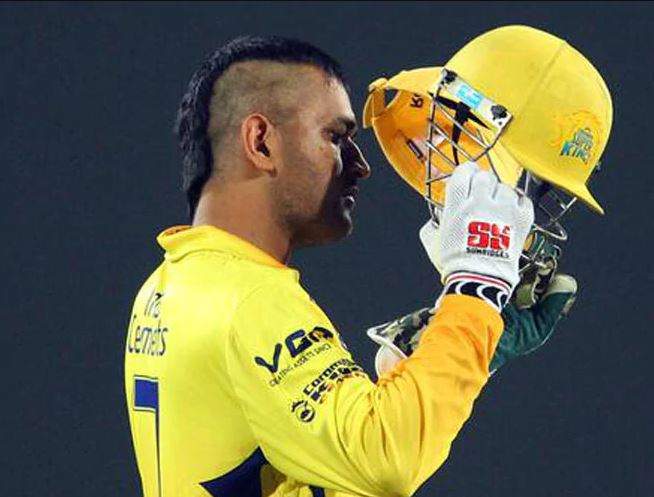 Doni's punk-y mohawk made major waves; he revealed his look at a Chennai Super Kings match during the 2013 Champion's League.

Dhoni sported this amazing and V-hawk in 2018 which was given to him by celeb stylist Sapna Bhavnani. 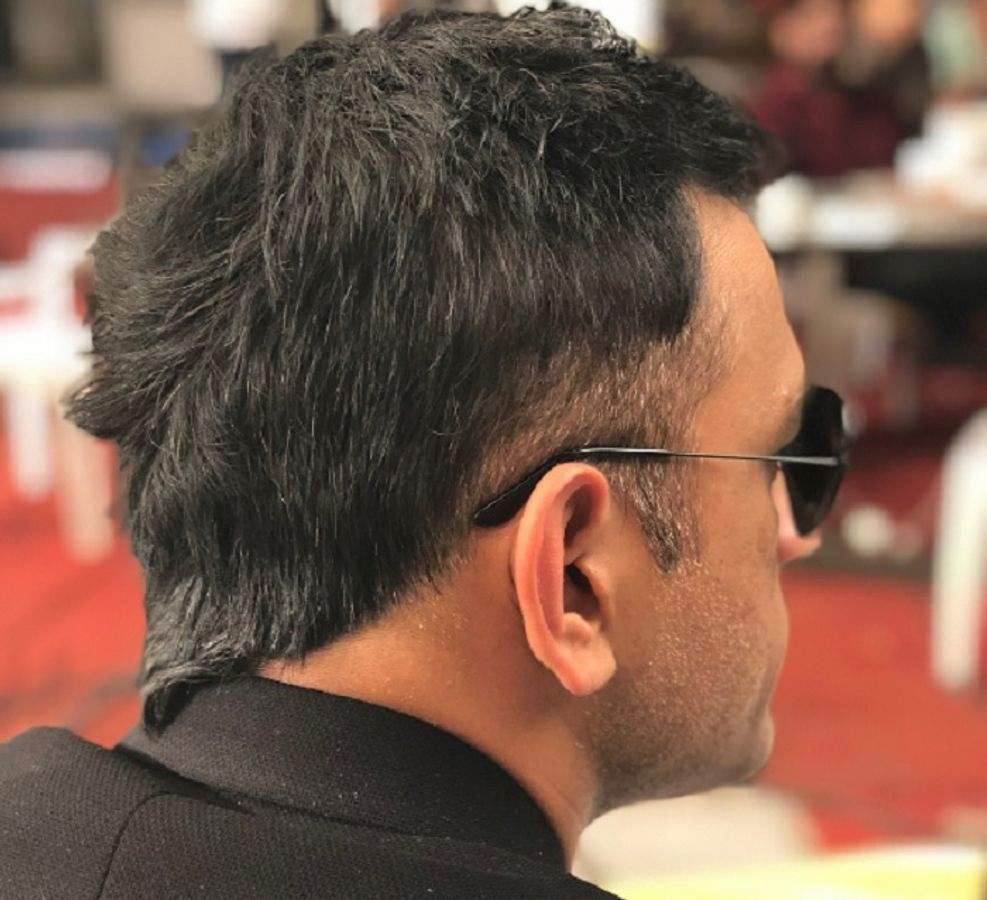 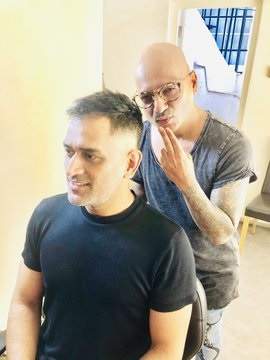 Celeb stylist Aalim Hakim gave Dhoni this cool, faded side trim before World Cup 2019, which also made him look younger.