After opening doors to its new Sloane Street flagship in London last month, Virgil Abloh's luxury label Off-White has dropped the first look at its brand new “Out of Office” sneaker., which was part of the label’s Fall/Winter 2020 collection. The designer has revealed that he wanted to create a tennis shoe with the late ’80s and early ’90s. The Out Of Office sneakers have a low-top silhouette with hybridized street and running influences. They also feature a contrasting outsole with translucent gel insets, classic perforated toe vamps, a ribbed heel and a recontextualized logo featuring a prominent arrow. 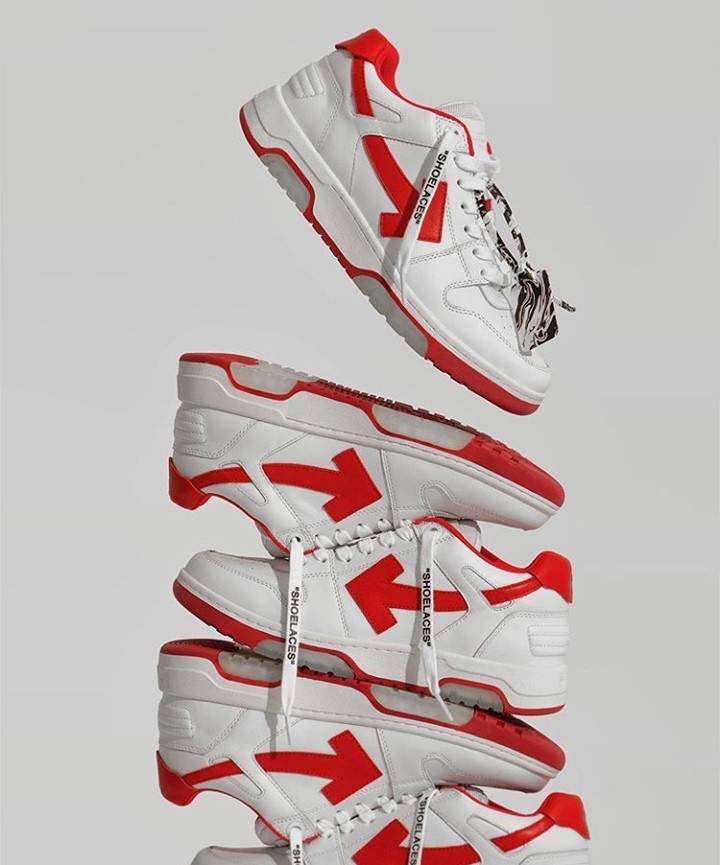 For the campaign Abloh worked with photographer Juergen Teller to depict the rising relvance of the work from home format which has helped keep the world functioning amid a global health crisis. “The concept for ‘Out of Office’ was to embrace the power of creativity, to empower the public to escape the mundane and to create their own world of infinite possibilities. Together, Juergen and I collaborated to capture free expression, conveyed through this special product," Abloh said recently.

The Out of Office sneaker will be launched in five colors including purple, green, red, tan and Collegiate Pale Blue and green, red and tan colorways will also release in women’s sizes. Abloh has opened up about how the sneakers stand for diversity in a unpredictable world. "Sneakers are an extension of black culture, how they rose to prominence, how they are worn, why they mean so much. For me as a person operating in this space it’s to sort of signify those things, open up doors for others to create. But also make inroads so the future is different than the past," Abloh remarked.