This year has been one of reinvention for designer Rehane Yavar Dhala. Having been in the industry for over two decades now, the Chennai designer broke her routine by opening a new studio in Teynampet, taking ‘a sabbatical of sorts’ from her 10-year-old atelier in Nungambakkam. Earlier last month, she then hosted a curated exhibition for Coach, where the city’s fashion elite modelled in her clothes while showcasing accessories from the New York-based brand. And now, in another first, the designer has set her sights on showcasing the works of master craftsmen, artisans and weavers she has collaborated with over the years. 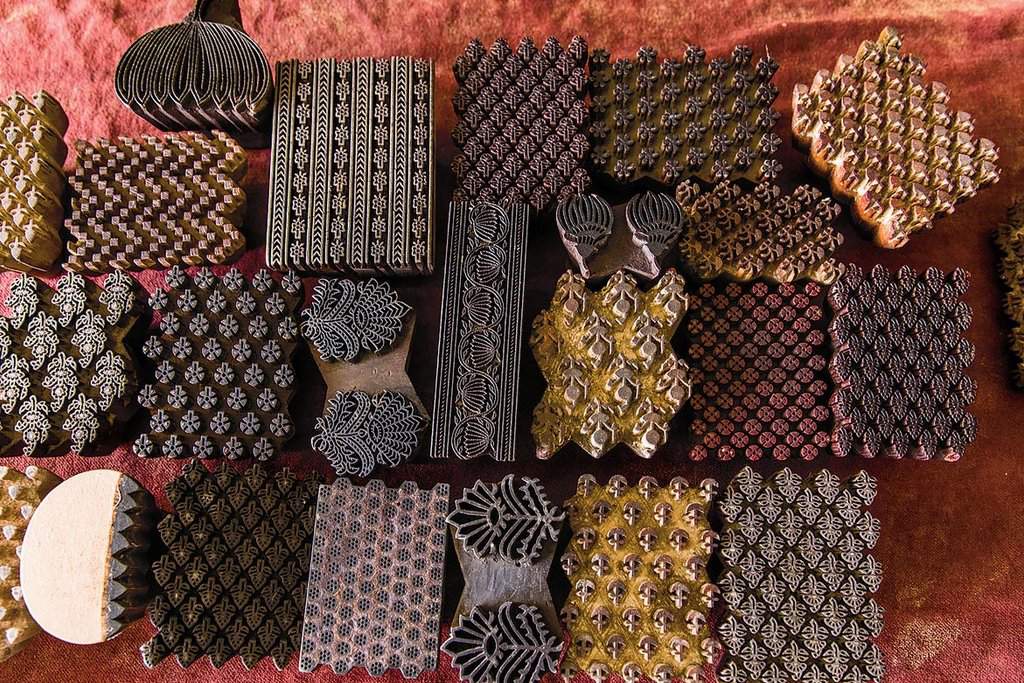 Come one, come all
Part of a series of pop-ups that will go on until the end of January, Rehane will first introduce master block printer Mukesh Sharma to the city starting next week. “Our association goes back almost 20 years. He has worked on fabrics exclusively for some me and our jugalbandi resulted in a capsule collection that was at our store a few years ago,” she shares.

Heritage tripping
A painter by profession, Mukesh Sharma was part of the famed Vishwakarma series instituted by textile conservationist Martand Singh to showcase technical detailing and design of indigenous hand-crafted textiles in the late 1980s. “The Vishwakarma exhibitions covered a very wide range of India’s traditional textile techniques including pigment-painting, dye-painting, resist-dyeing, printing and weaving from centres across the country. I worked with artisans from Tamil Nadu and Uttar Pradesh for the exhibition,” says the fine arts graduate turned textile artisan from New Delhi, who will be showcasing his work in Chennai after almost a decade.

Having learnt block printing in the ’80s, Mukesh shares that unlike most other master artisans, he is a first-generation craftsperson. “For me, the process of creating hand blocks for printing is very similar to making a painting. You start with a design and you slowly strip away the bits that you don’t need and create the final design,” he explains. The, now 65-year-old, then started experimenting by printing on handwoven fabric after his tryst with Vishwakarma and started designing his own range of hand-block printed apparel.

Ulterior motifs
Bringing in a limited collection of saris and salwar sets for his showcase titled Vanangal (that translates to colours), look out for his Chanderi handloom dupattas, Sangeneri block printed kurtas and drapes with floral motifs and paisley designs.