Even as Aishwarya Rai Bachchan walked the ramp at Paris Fashion Week over the weekend, to showcase Giambattista Valli X L’Oreal Paris’s collection on the runway, the actress has come in for some flak from noted designer Wendell Rodricks.

Earlier, the diva donned a floral, colourful smock dress by designer Giambattista Valli with a long trail for her glam walk in Paris.

While many of her fans were impressed with the look, Wendell was clearly not impressed, as he took to his Instagram page to slam L’Oreal Paris and Aishwarya’s stylist.

Wendell posted a collage of Aishwarya’s pictures from the show with a caption blasting L’Oreal and designer Giambattista Valli. 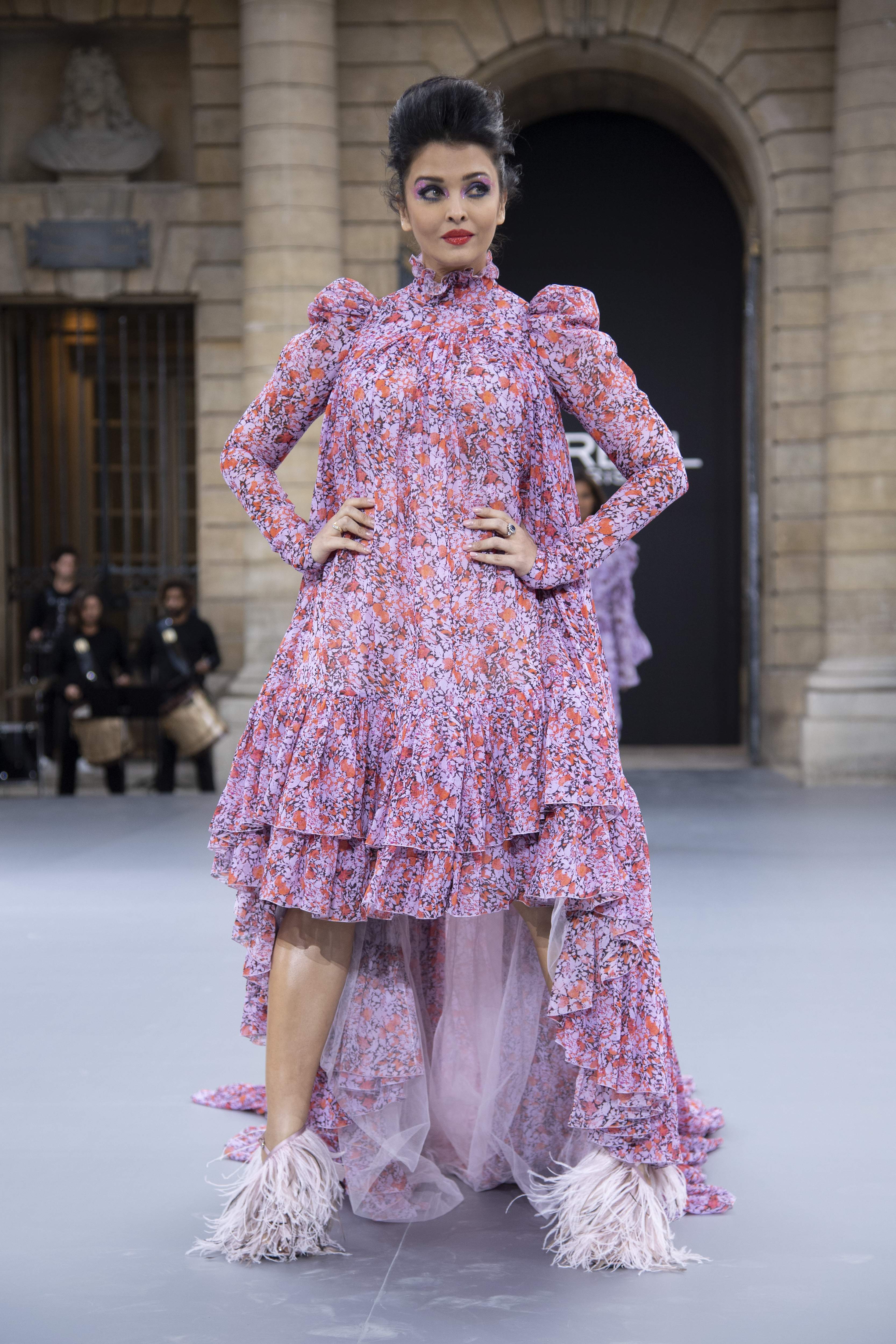 He wrote, "Loreal you have one of the prettiest girls in the world and this is how you do her make-up and dress her? Sack the stylist for this sack dress with a note that Halloween is next month."

Wendell made note of Aishwarya’s shimmery make-up and the smock dress, while also adding that he hated Aishwarya's accentuated ensemble, dramatic eye make-up and her hair bunched up in a puffed-up, dramatic bouffant.

The collection by L’Oreal Paris was released in collaboration with different designers was Paris Fashion Week’s biggest runway show, held in the courtyard of the Monnaie de Paris.