Awards season is officially drawing to a close with the 2020 Oscars. The biggest ceremony of the year, now in its 92nd year, was once again held at the Dolby Theatre in Los Angeles, California with Hollywood’s A-list in attendance. Perhaps, one of the most-watched red carpets in the world, past shows have created some of the most memorable looks in fashion history. Remember Halle Berry in Elie Saab from 2002 or Angelina Jolie in Versace in 2012? It is to this list that Chennai-based designer Ashwin Thiyagarajan finds himself inducted. 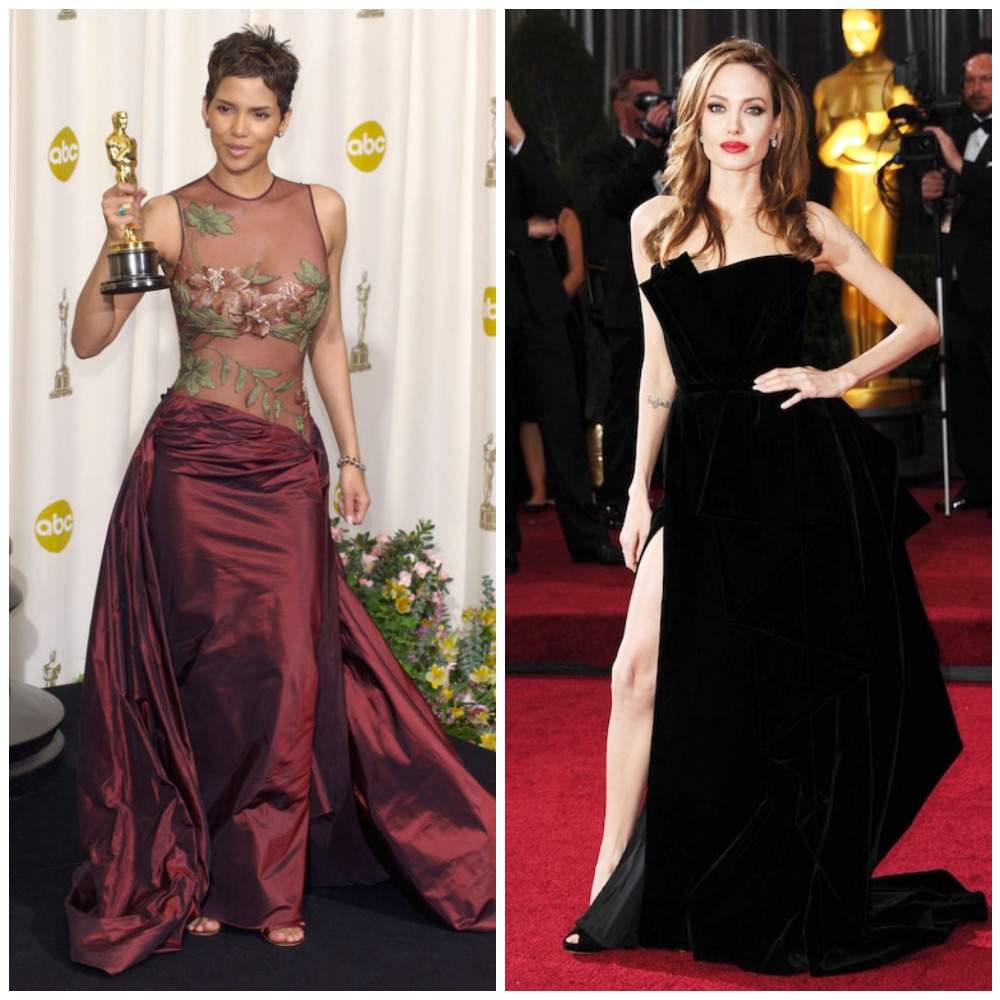 Earlier today, the designer’s ensemble was spotted on Indian-American filmmaker Sami Khan, co-director of St Louis Superman, as he walked down the Oscar Red Carpet. “The project came through Venk Modur - Hollywood stylist of south Indian descent - who was at my store. I remember him saying, ‘I did not think that someone from South India could make clothes like this.',” shares the excited 29-year-old. 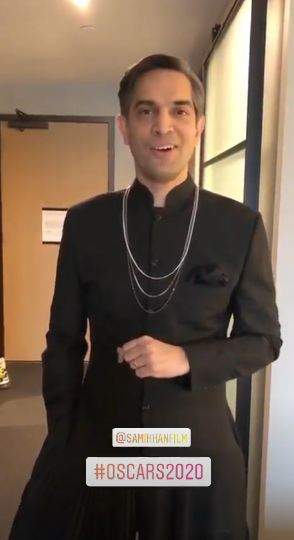 Working on a tight schedule, Ashwin tells us that he spent most of his days and nights working on the outfit that was expected to reach LA on February 3. “I met the stylist only during the last week on January,” he says, adding that a delayed flight caused some last-minute panic. “A friend finally took the clothes from San Fransisco to LA in an Uber.”

A play on the classic Sherwani, the garment saw hints of Ashwin’s masterful draping and pleating technique on the silhouette, while the pants were rife with hand embroidery, though minimal, in the form of criss-cross lines. “We used similar embroidery on the buttons to make it one cohesive look,” he shares.

On the home front, apart from creating menswear that is the perfect mix of classic traditional and playful and quirky, Ashwin also works extensively on creating bridalwear and trousseau ensembles.