Rahul Mishra talks about showcasing his work at the Paris Haute Couture Week 2020, his plans for the year and more

The earliest memory designer Rahul Mishra has of his creative expression is that of him sketching profiles of cattle, birds and flowers that he would spot in his village, Malhausi, near Kanpur, when he was a child. “This was even before I learned to read the alphabet,” he says. Having started his journey through Lakme Fashion Week’s Gen Next platform in 2006, Rahul has since risen up the ranks both
nationally and globally. In 2014, he won the International Woolmark Prize at Milan Fashion Week, and has been a regular at the Paris Fashion Week for over 10 seasons. Now, the Delhi-based designer, known for his signature 3D embroidery, is set to conquer another frontier. Later this month, he will become the first Indian designer to showcase his latest work at the Paris Haute Couture Week (PHCW), alongside iconic fashion houses such as Chanel, Dior, Ellie Saab, Giambattista Valli, Givenchy and Maison Margiela. We catch up with the designer to get a sneak peek of what one can expect from his collection for PHCW. Excerpts: 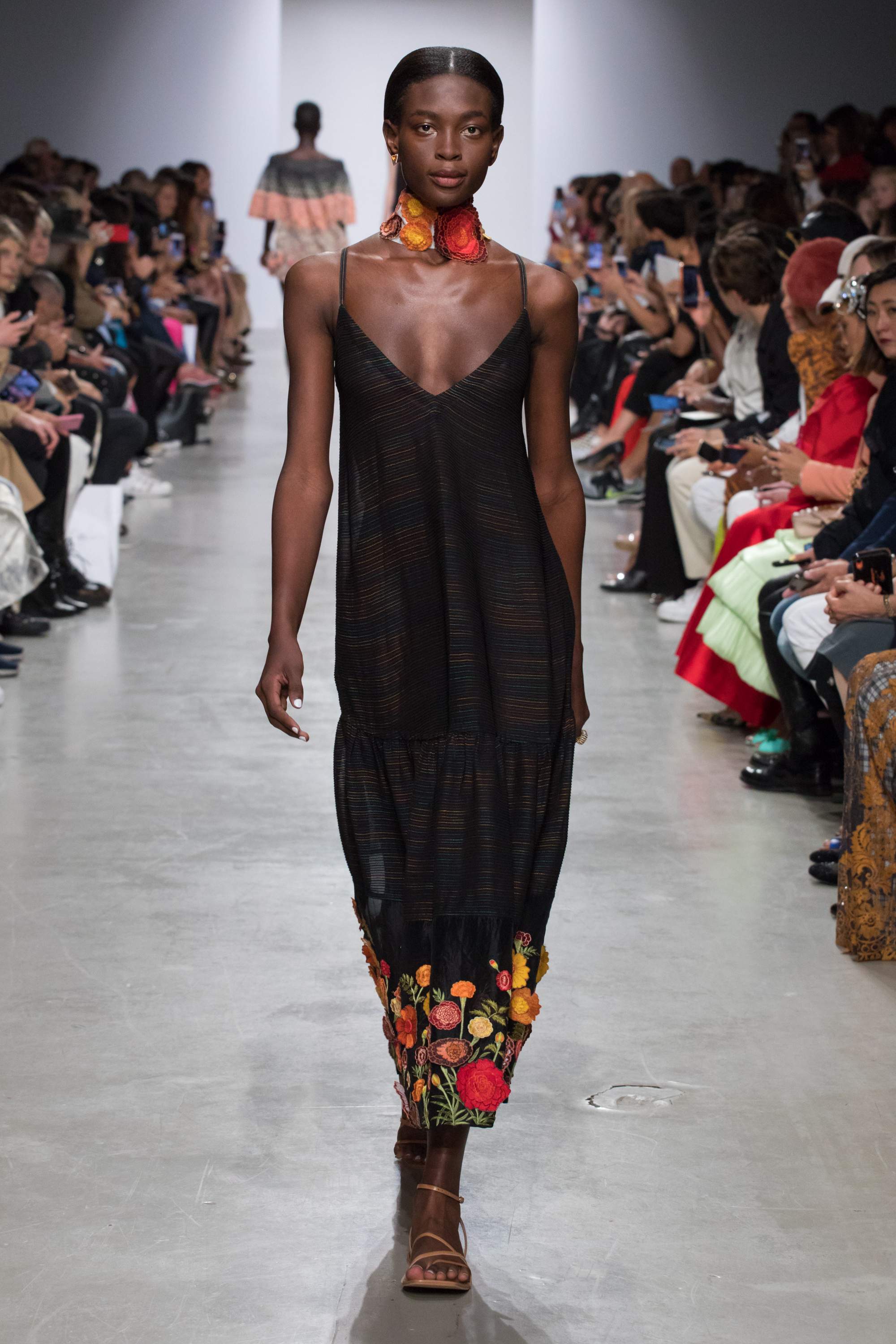 What do you think are the qualities that make your clothes globally appealing?
A garment that is created at our atelier is realised out of traditionally rooted practices while aiming at a global relevance. Our outfits are identifiable to a woman in, say Japan, France and India. The clothing is made with a purpose of creating more employment and inclusivity for the craftsmen in India. Hence, they use the slow process of hand weaving and hand embroidery. These garments are also classics and independent of fashion trends, which ensures they have longer use.

How has the brand evolved over the last 10 years?
The past 10 years have been substantial for the growth of the brand and have witnessed momentous change in our body of work. We have aimed to challenge our core aesthetics and application with each collection to create something different and  more wonderful. The brand has also found recognition at various international platforms and from showcasing just ready-to-wear (RTW) in India, we’ve expanded our horizons to showcasing couture in India, and RTW in Paris for over 11 seasons. And now we are set for the Haute Couture Week which is the most prestigious platform in fashion. 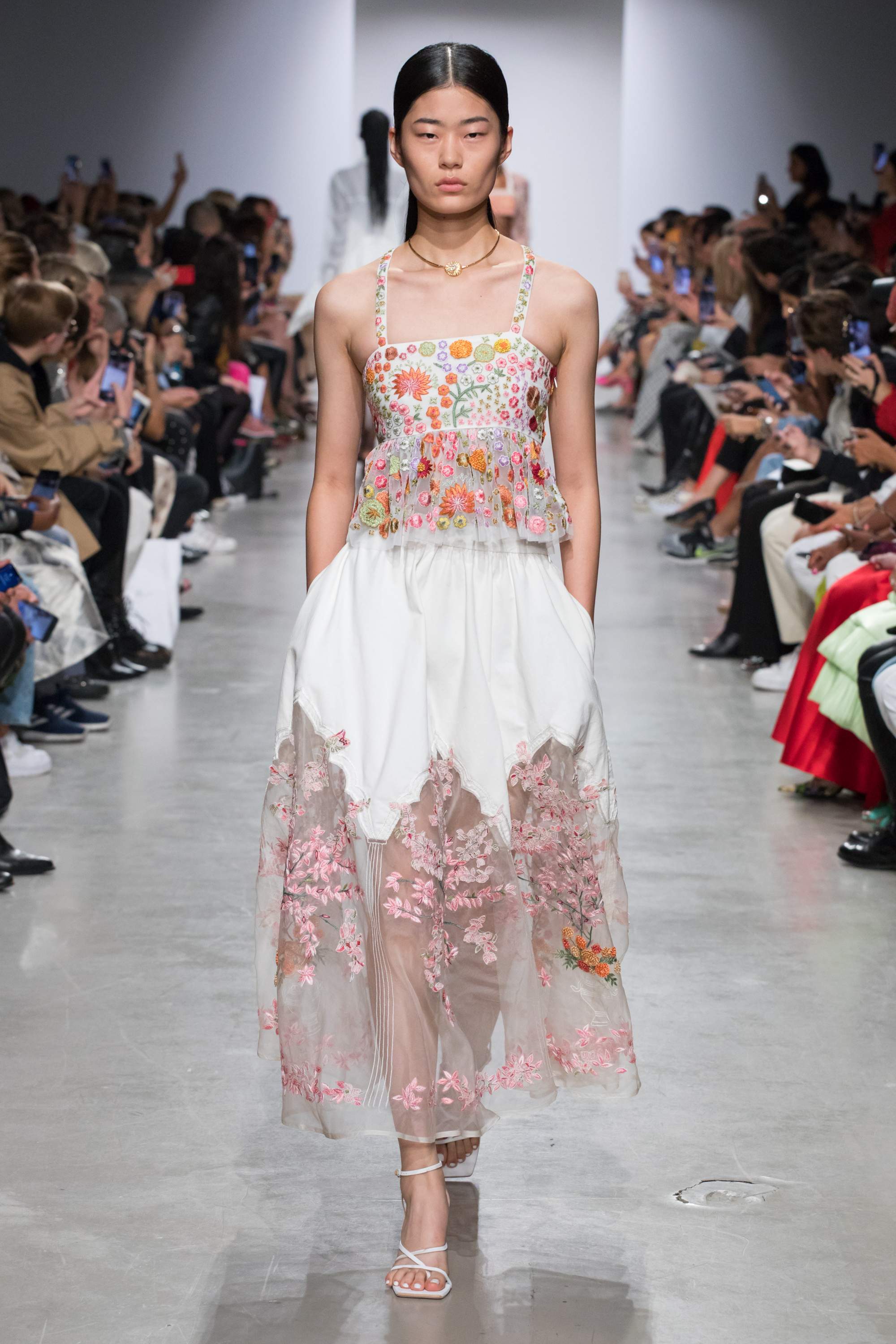 You have presented in Paris before. But in what ways are you preparing for PHCW differently?
I did almost five years of India Couture Week before I was inducted to PHCW, which I’m very happy about. This particular collection is a very special one. More of my time and emotions have been invested in it. It took us about a month to create a single sample after numerous trials. We are again, racing against time, with a lot more research and development still ongoing. It will be a culmination of our own craft as we’ve worked on bettering ourselves throughout the journey. We have worked on improving the finesse and feel of the garments to take it to the next level. We have also tried to weave far more art into our clothes.

What can one expect from the collection you are presenting at PHCW?
Our collection primarily showcases an intuitive application with inspiration mainly coming from my recent travel experiences. There’s a focus on foliage and references from various forms of nature articulated in our signature three-dimensional embroidery. There will also be a play of layers and a burst of colours. That’s the most I can say at the moment. 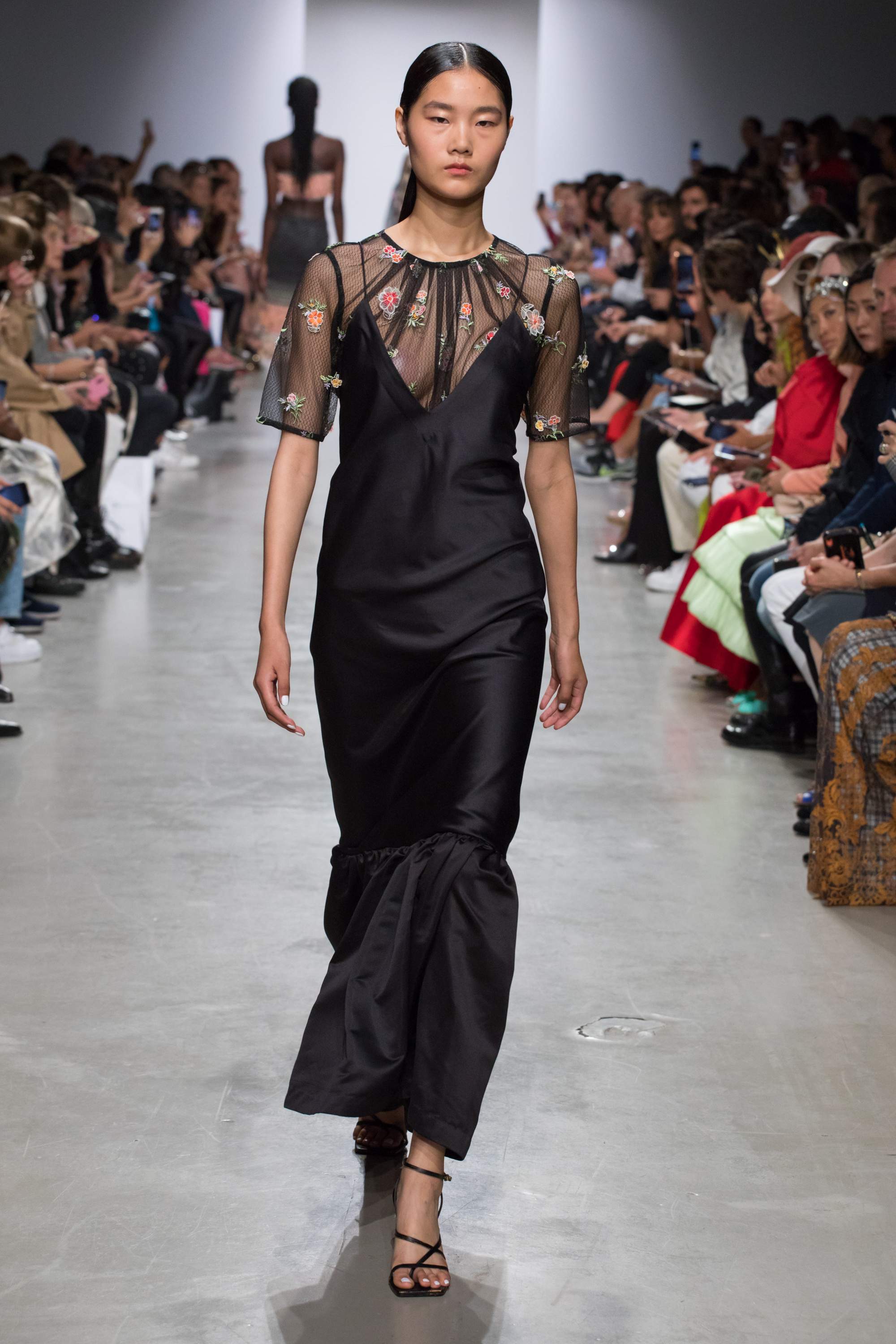 How have Indian textiles and craft been highlighted in the collection to be showcased?
We wanted to be more inclusive so we’ve tried to include various techniques of hand embroidery such as resham and hand-cutting that are typical Indian crafts.

What are your plans for 2020?
2020 is going to be a very important year for us. We begin 2020 on a high with our first showcase at the Haute Couture Week and then we are also looking at expanding to two additional stores in two important cities of India by the middle of the year. We are also focusing on consolidating our presence at existing retail stores which are in Delhi and Mumbai. There will be a focus on creating an associative merchandise collection with a more sustainable idea of manufacturing. Focus on sustainability is something that is ongoing and we are also looking at changing substantial aspects of the brand including our packaging.