As a brand that established itself as a notable contender within the evergrowing revival handloom space by taking part in pop-ups across India, Mandira Bhansal, founder of Weave in India, understands the importance of trunk shows when attempting to break ground in new markets. Following the opening of her flagship store at Chennai in 2017, the textile revivalist has actively hosted pop-ups highlighting other homegrown fashion brands. “It’s about creating a stir and introducing the market to a newer breed of design and aesthetics,” explains the entrepreneur, who is now set to host New Delhi-based Mulmul and RISN, a jewellery label from Hyderabad as part of a two-day showcase at her store, starting today.

New threads
Launching their winter collection, the brand Mulmul that works with premium muslin is set to debut their silk line in the city. “Cotton is a fabric that works best for the Indian climate and our prêt brand has placed focus on this fabric since its inception,” explains co-founder Saumya Modi, who along with her sister-in-law Bhavini Modi also helms the couture brand Saumya & Bhavini Modi.  “However, with this collection, we have looked beyond and worked on Japanese silk to create a specialised yarn that works well in both, summer and winter,” she adds. 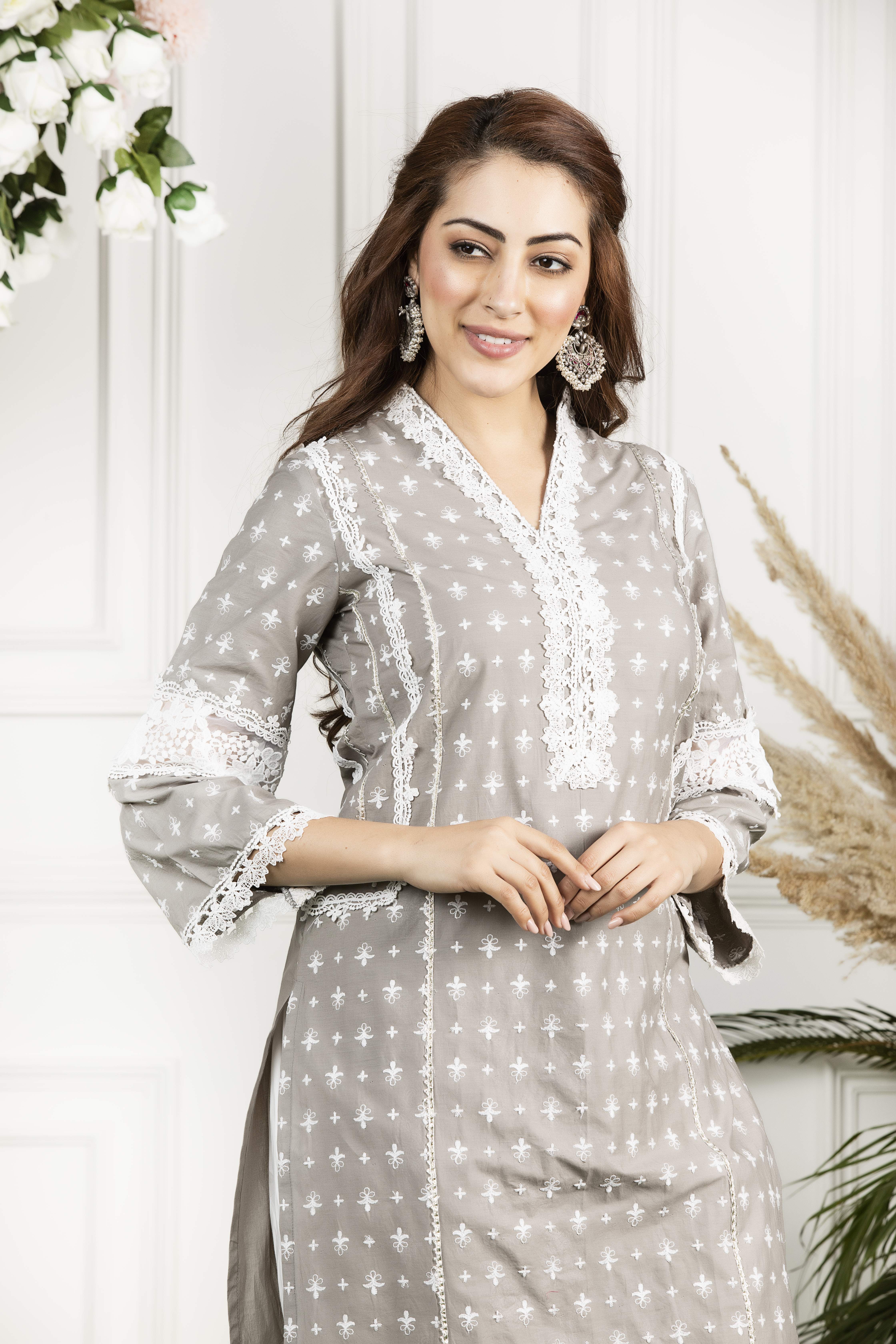 Throwing in their speciality machine embroidery, the collection, Fleurs de Romance, is rife with jaali patterns, flowers and branches embroidered directly on to the garments and on net overlays. “All of our patterns and motifs are designed in-house. Apart from the thread work, we also transpose these motifs on lace and use them as trimmings on kurtas, pyjamas, and dupattas,” she says. Created as a limited-edition collection, Saumya tells us that the short kimono-style kurtas are the brand’s best-sellers from their current line. Kurtas starting at Rs 6,500.

Vintage affair
With celebrities like Kate Middleton, Cate Blanchett and even Deepika Padukone leading the charge by repeating their best red-carpet looks, conscious clothing is the new luxury in fashion. Taking a cue from the growing trend, Hyderabad-based sisters Rima Chawla and Sneha Nagpal launched an online portal RISN earlier last year, which offers high-end pre-worn accessories. “I became acquainted with the vintage culture when I was in the United States., which was when I started appreciating and collecting rare pieces of jewels,” says Rima. 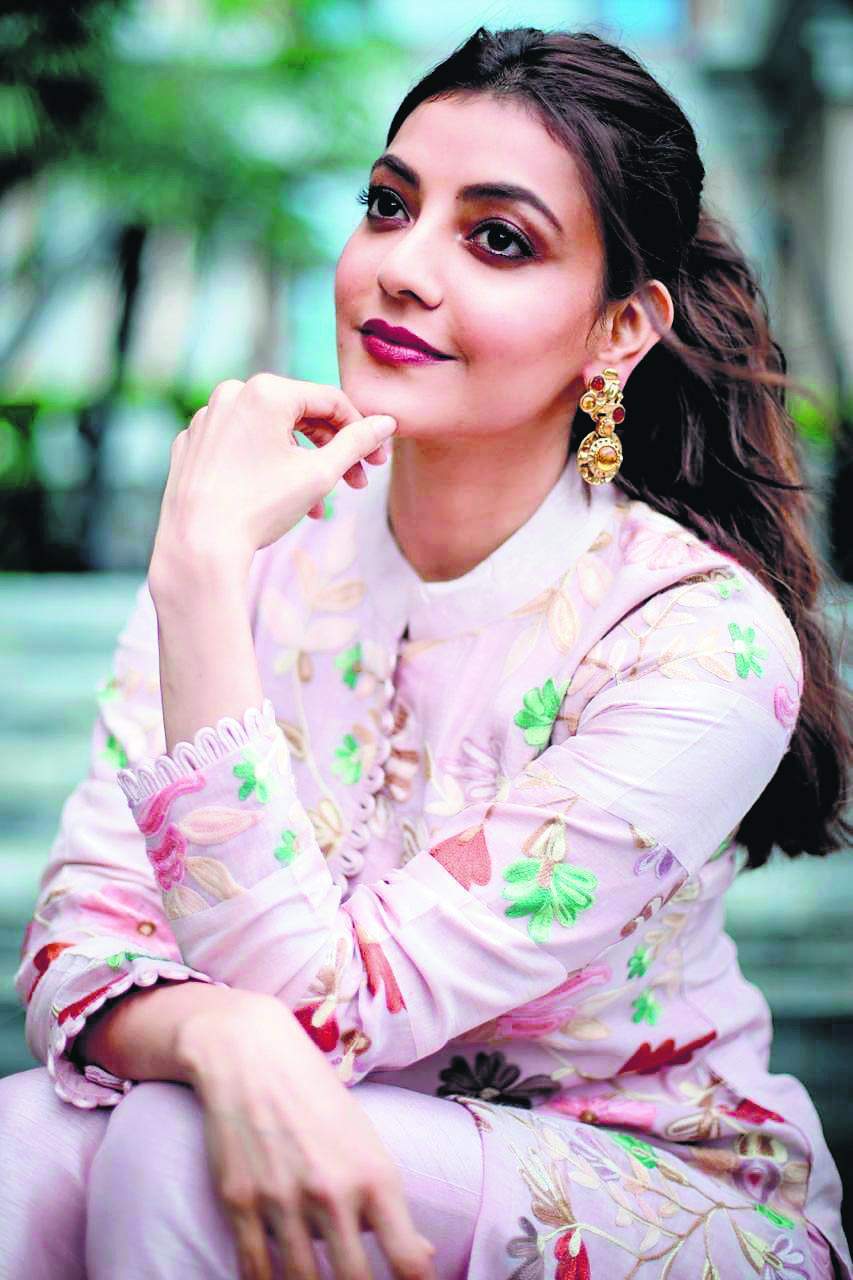 Set to showcase a range of pieces including jewellery from global design houses like Chanel, Salvatore Ferragamo, Givenchy, Christian Dior and Gucci, Rima tells us that some of their pieces were even previously owned by A-listers like Dia Mirza, Sonam Kapoor and Richa Chadda. While the accessories are curated based on design culture of the era in which it was made and most importantly its timeless value, rather than existing industry trends, RISN’s Chennai showcase also promises to feature an assortment of pearl-based jewellery — a Spring/Summer 2020 favourite on global runways. Rs 25,000 onwards.