Nigerian World Cup jersey
No one saw it coming. The home kit of a sub-Saharan nation took the Internet by storm, days before the 2018 FIFA World Cup. In fact, Nigeria’s jersey, which is said to pay homage to their legendary national squad from the ’90s reportedly sold out online in minutes. Now, despite the Super Eagles faring poorly, the retro-looking jersey featuring an unripe green body alongside jagged black-and-white vertical stripes is widely considered a must-have streetwear essential. nike.com `6,130*. 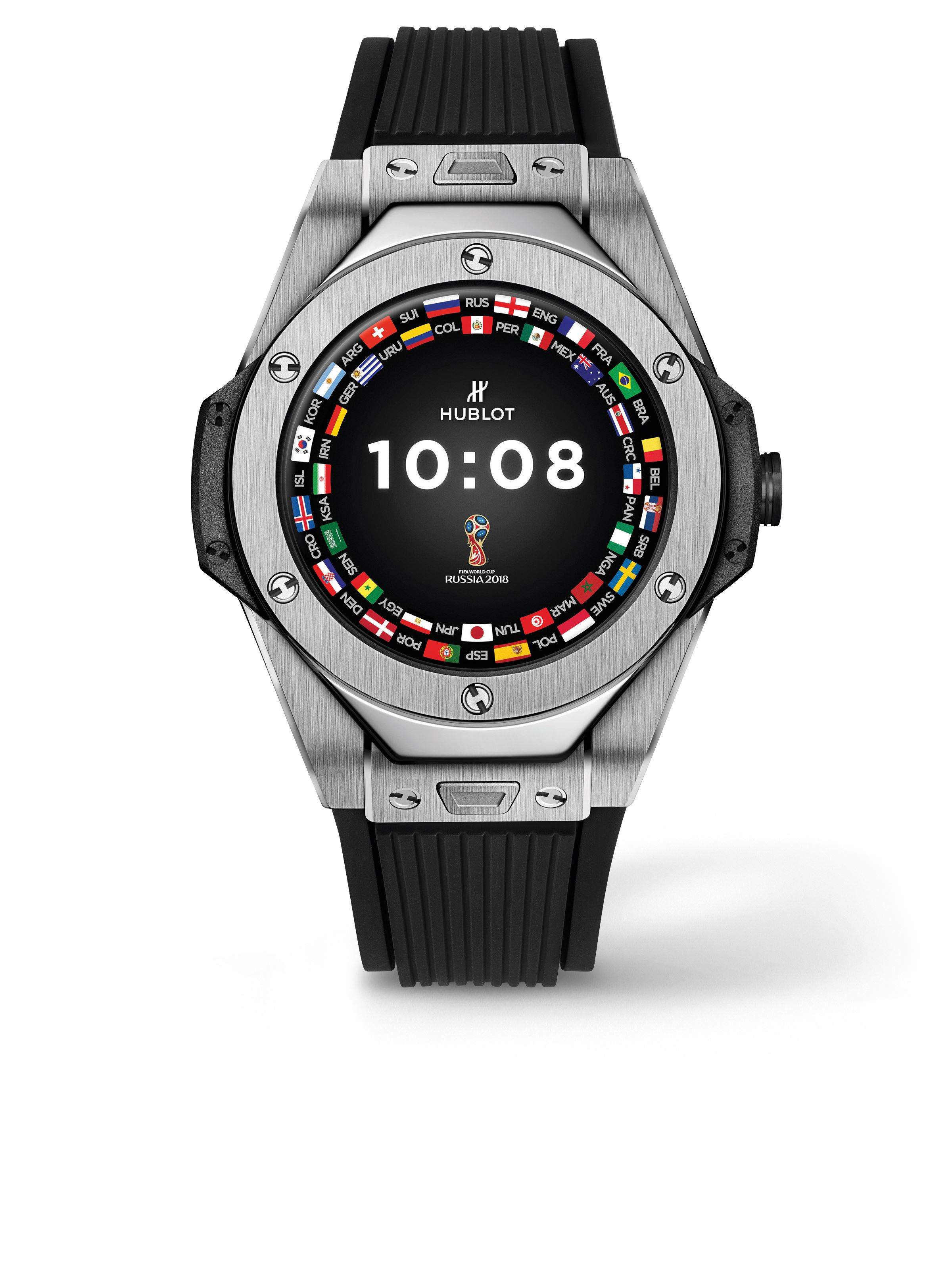 DIY football pitch
Surrendered to football fever? Host your own tournament by turning your backyard garden into a mini-football pitch. Make sure your garden has enough grass to play on—as FIFA-approved turfs are expensive (`300-`500* per square metre). Prop up some upcycled wooden kickboards (for those one-twos) on the sidelines, and mini football posts at both ends. Be sure to install a few 50-watt LED lights for the late-night games. amazon.in. Mini-football kits from `11,475*. 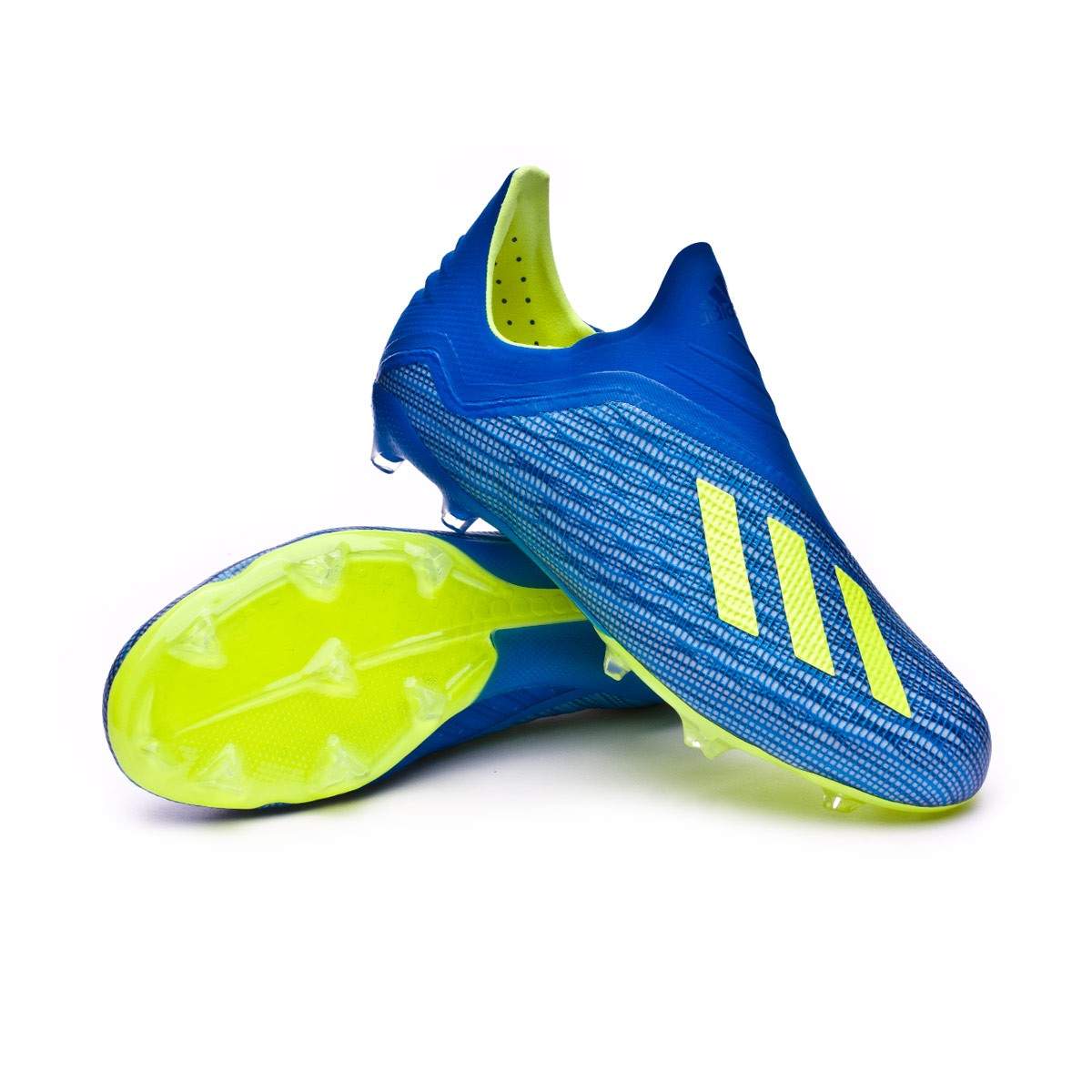 Adidas X 18+
Everyone from Egypt’s Mohamed Salah to South Korea’s Son Heung-Min has been raving about these boots. Engineered for speed, the featherweight X 18+ offers excellent ball control support as it’s completely laceless. These sleek three-striped cleats—featuring an ultra-thin, grid of woven yarns called Skeletalweave—are coupled with a low-cut collar and moulded heel, which provide a skin-tight fit to lock your foot in while scoring those top-bin screamers. adidas.com `21,999* 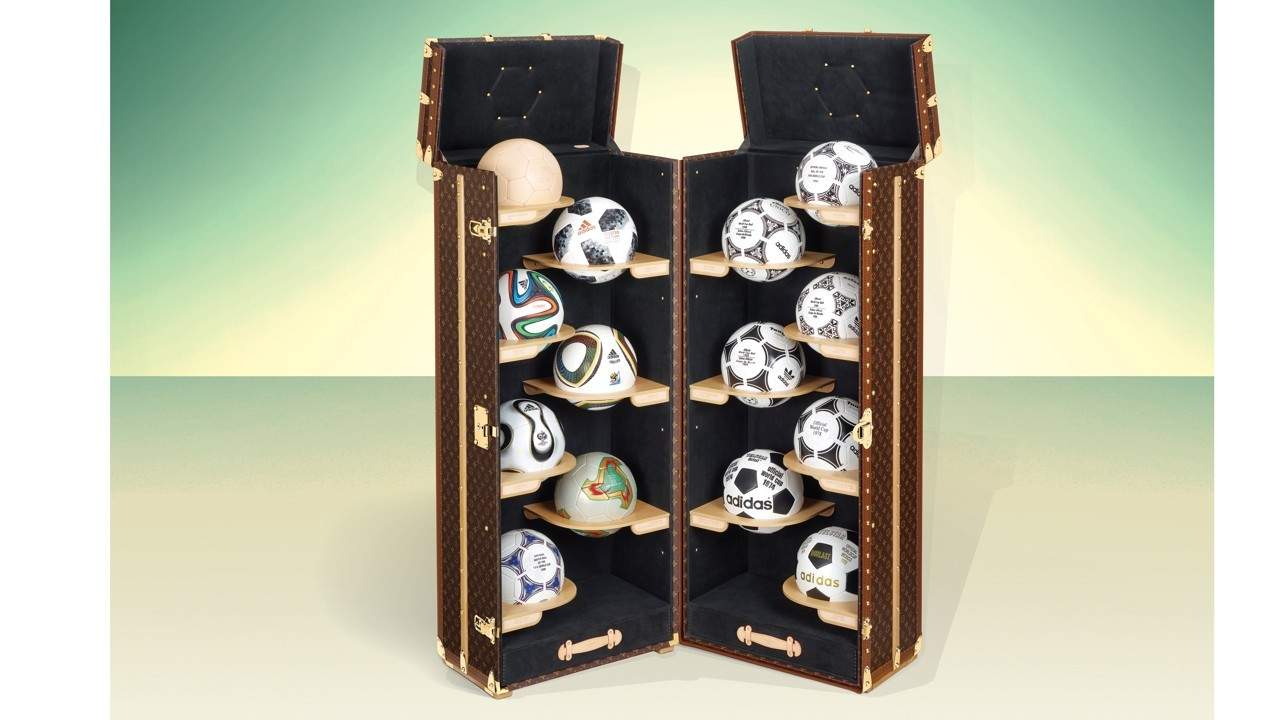 Dreamed of owning every official World Cup matchball from the last 50 years? Bespoke label Louis Vuitton is creating special trunks containing re-editions of every Adidas ball, including the first-ever Telstar and the controversial Jo‘bulani. With only 21 available for global purchase, this extremely exclusive trunk is part of their refined-yet-playful, football-inspired collection which also features versions of their made-to-order Keepall and Apollo bags. Incidentally, the brand has also made the special case which holds the official FIFA World Cup trophy. Price on request. louisvuitton.com 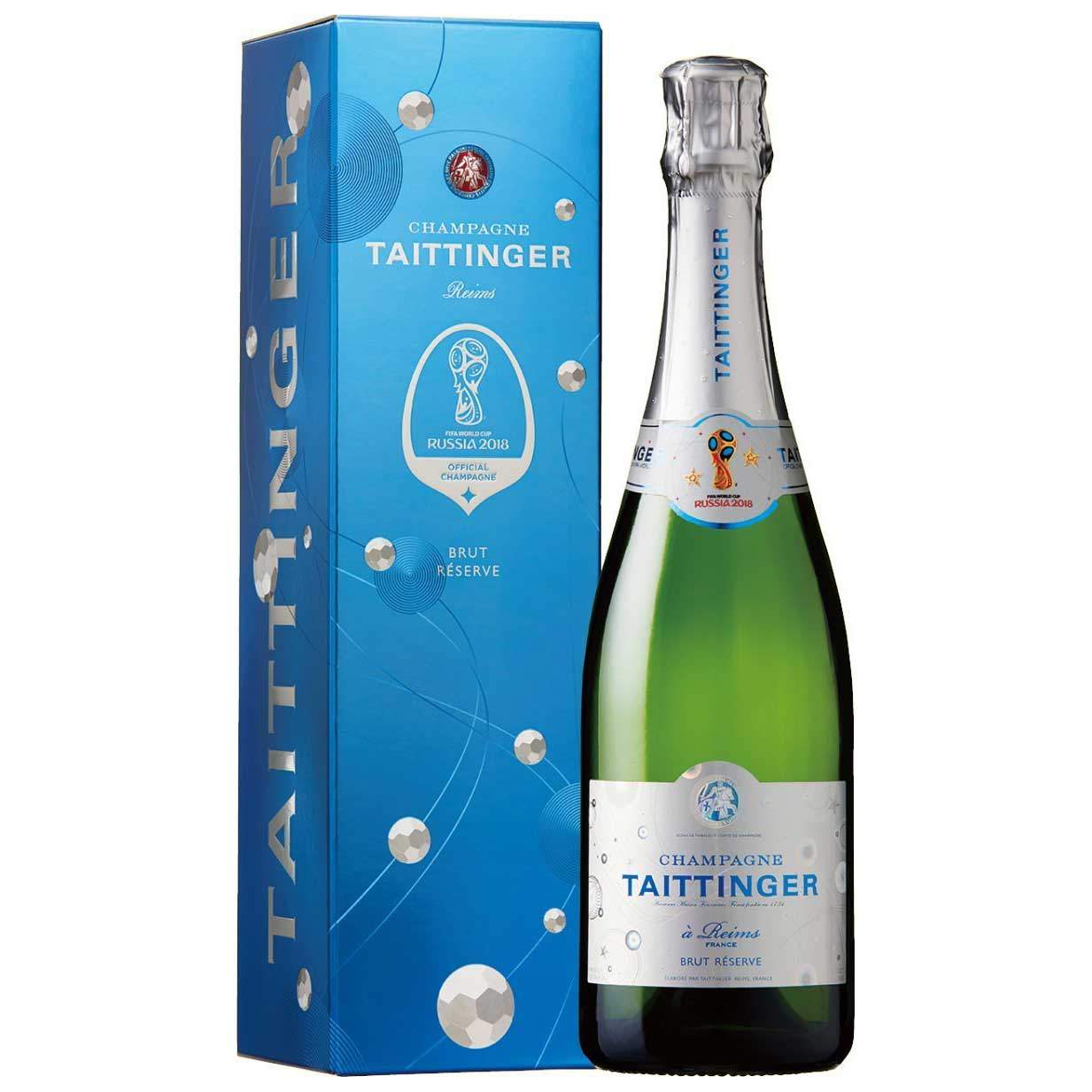 (or two) of the tournament’s official cuvée? This souvenir bottle, presented in a blue and silver box with a ‘cosmic’ design in an ode to Russia’s achievements in space, comes from the 284-year-old house of Taittinger, one of the last great family-owned champagne brands. The dry but delicately-balanced Brut Réserve NV is a blend of wines sourced from 35 different vineyards and contains 40 per cent Chardonnay. taittinger.com. `3,875* 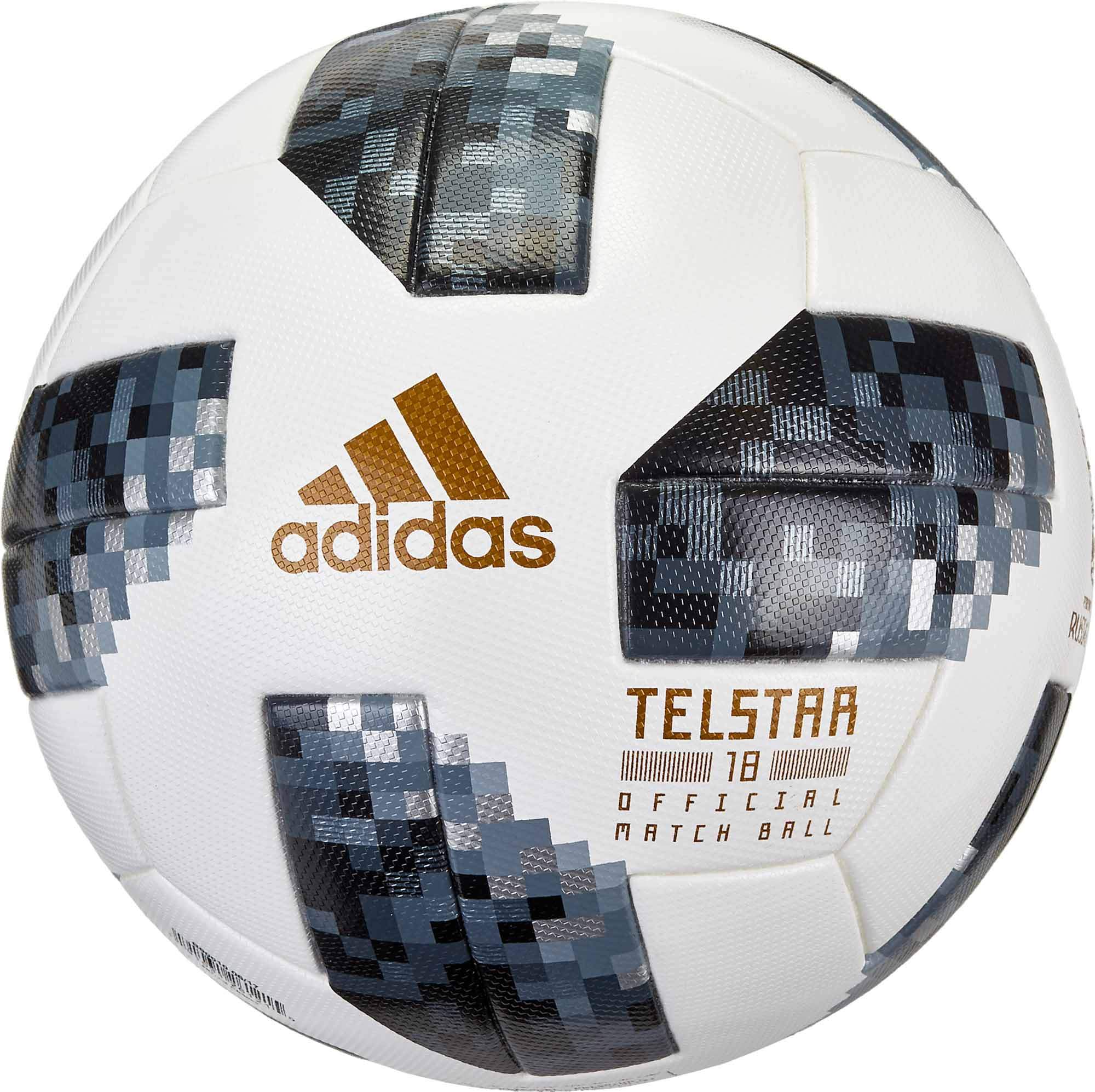 Named after the World’s first communication satellite, the Telstar was the first-ever Adidas’ match ball. Almost 48 years after it appeared, the sports brand reinvented the classic and crafted the NFC chip-enabled Telstar 18 prior to the current World Cup. This thermally-bonded ball which has low water absorption, also features a pixelated design depicting the urban landscapes within Russia. adidas.com `11,240*. For ardent followers of the world’s favourite sport, collecting and trading football stickers is more than a mere hobby—it’s an obsession. Panini, an Italian brand, which has been producing World Cup sticker albums since 1970, has unveiled their collector’s edition pack with 300 trading cards. To keep up with the times, a few days ago, Panini and FIFA launched a digital sticker album app on the Play Store and 835 million digital stickers have already been circulated by six million fans! store.fifa.com `6,810*.