What’s the first thing that comes to your mind when you hear Scotch & Soda? It could probably be sipping on scotch. It’s also the name of an Amsterdam-based apparel brand, which started out as menswear. The roots of this brand trace back to the 1980s when its first outlet was launched. Now they sell in over 200 outlets globally. This is their seventh store in the country. 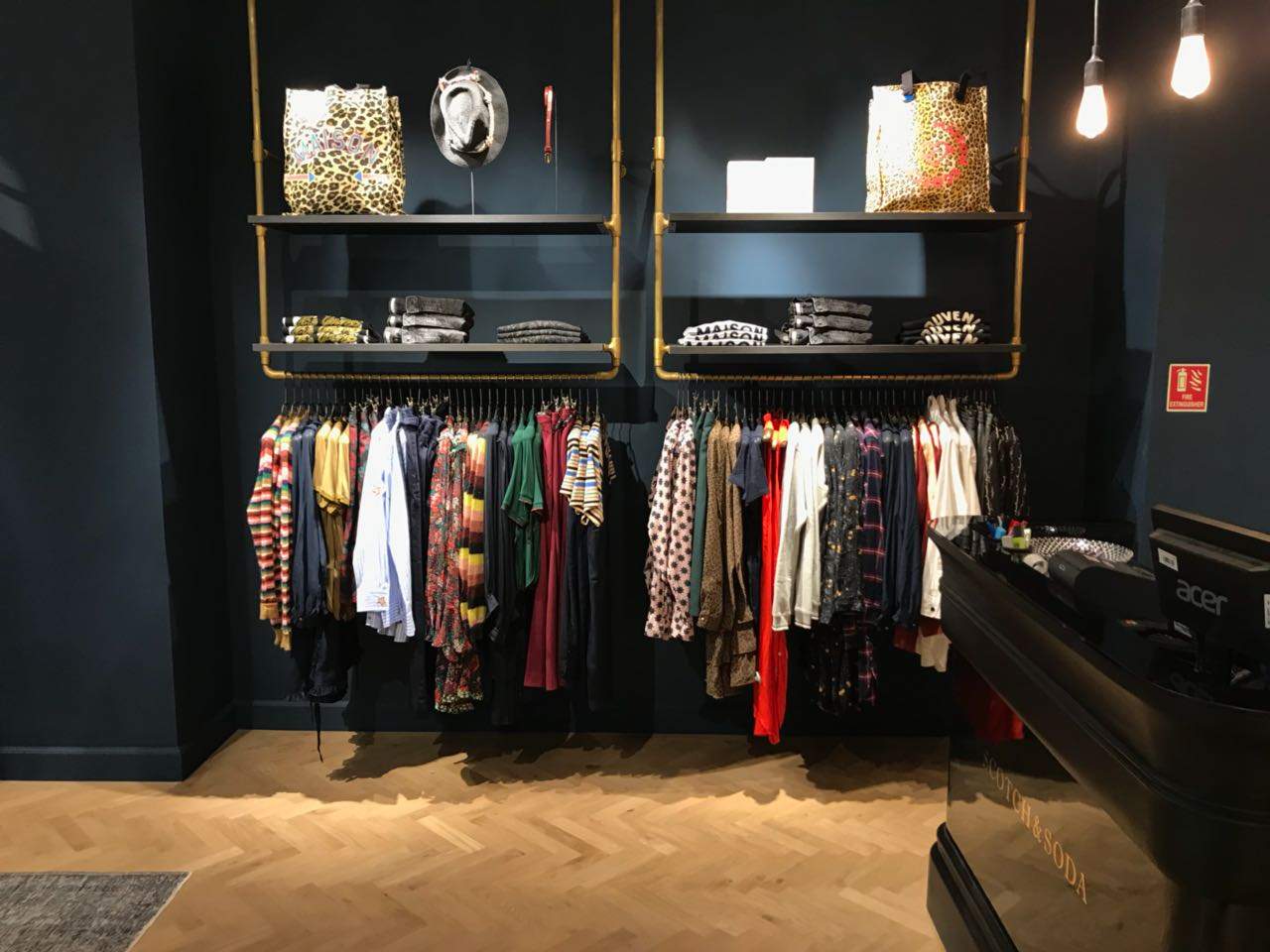 Opened a couple of weeks back, at the Phoenix MarketCity, the store has got its SS18 on the display. The interior decor of this 1,800 sq ft store takes inspiration from travel stories across different locales. “Amsterdam is filled with traders from the 20th century during the early days of shipping. Known for their travel expeditions far east, they are passionate about travel and bringing home the best of things and new ideas,” says Amsterdam-based Marlou Van Engelen, Creative Director, Scotch & Soda. Catering majorly to men, the store also offers jumpsuits, shorts, casual sheer tops and dresses for women. In addition to staples, men can find cufflinks, socks, belts and ties to complete their outfit. 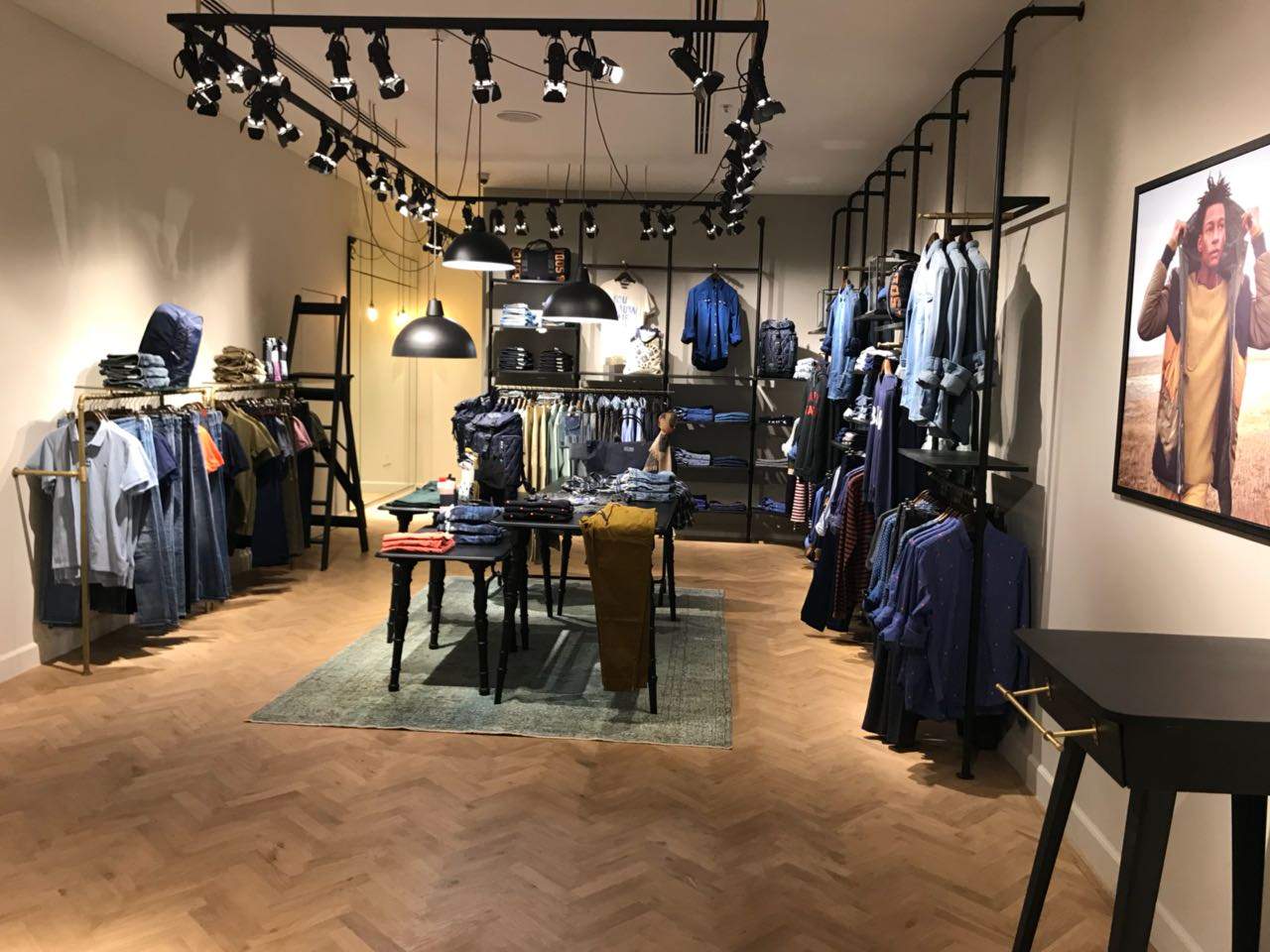 Footsteps of spring
From cockroach brooches pinned on to a jumpsuit to metallic buttons on shirts, what impresses us is the minute detailing that goes into their wardrobe styling and design elements. Their latest SS18 is titled Seven Lights of Day. “The collection was sparked by the story of an Australian writer and traveller, Robyn Davidson, who is known for her 1,700-mile trek across the deserts of Western Australia when she was just 25 years,” she shares.With soft pastels of sunrise, heat-soaked hues of midday to the indigos of dusk, the palette features all colours of the day. For men, a palette of golden khaki, rich navy and other sky-inspired shades infuse an offering comprising relaxed tailoring, and safari separates. Statement blazers with bold chinos and ornate motifs are a highlight. While for women, there is rich brocades and bold prints contrasting with sportive stripes and minimal shapes in burnished gold and jewel-toned shades. 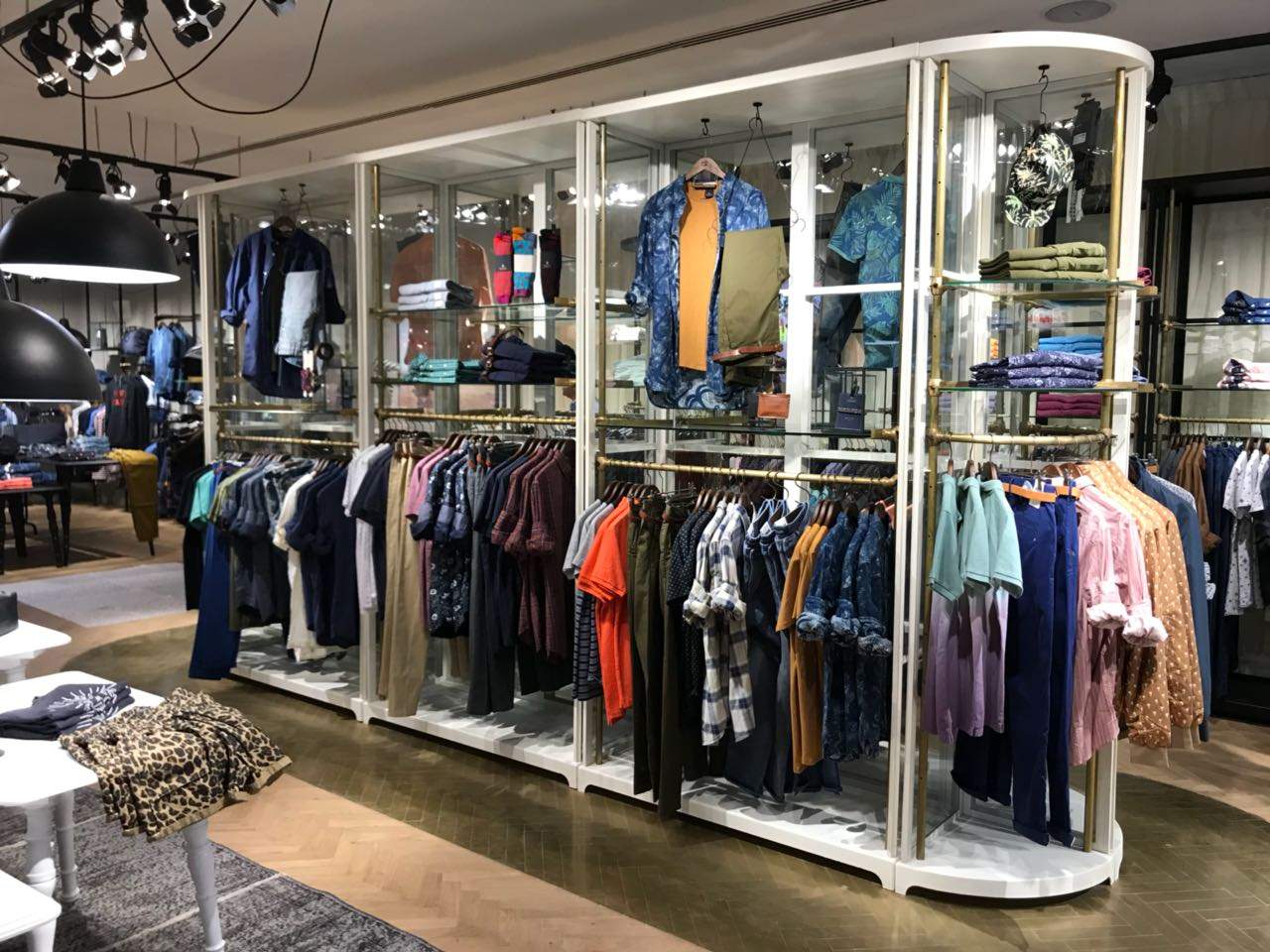 Behind the wardrobe
Although the sourcing of fabrics and stitching is not restricted to one place, the motifs are designed only by their in-house team. Design Church is what their manufacturing studio is called. “Our design studio is set up inside a former church in Amsterdam. Apart from the explosion of colours, details and stories, the beating heart of Scotch & Soda is the team spirit of nomadic storytellers and masters of detailing,” she says. With an emphasis on craftsmanship, all their designs are hand -drawn before they go into production.