It has been two years since designer Mandira Bhansal came up with an initiative to help the artisans of Gujarat and Varanasi. Earlier a head designer at Evoluzione, Mandira went to the London School of Fashion and took up a six-month course to update herself on the trends and latest techniques. 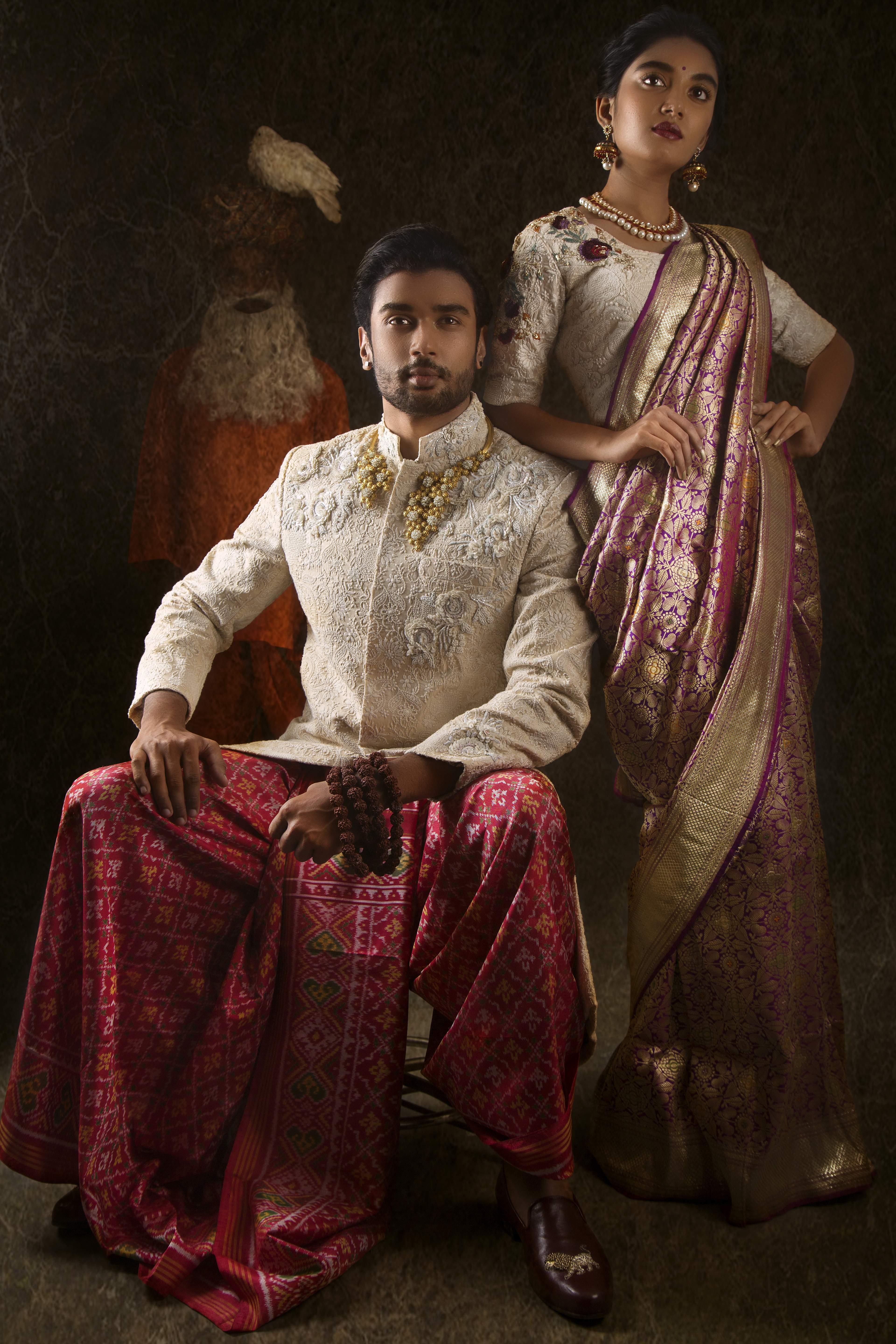 Since February 2017,   WeaveinIndia has so far completed 30 pop-ups in Hyderabad, Delhi, Ahmedabad, Coimbatore and Chandigarh. The current edition will feature their Spring Summer ’18 line, Paheli. Among the highlights will be Bandhani, Benaresi, Chanderi and Kanjivaram. “The saris will be easy to drape. For instance, Bandhanis usually come in bright colours but we have used English colours keeping the hot weather in mind. The options extend to pastels like blush pink, blue, off-white, mustards and lavenders,” says Mandhira. For those looking for ready-made clothes, they have kurtas, dupattas and pants. 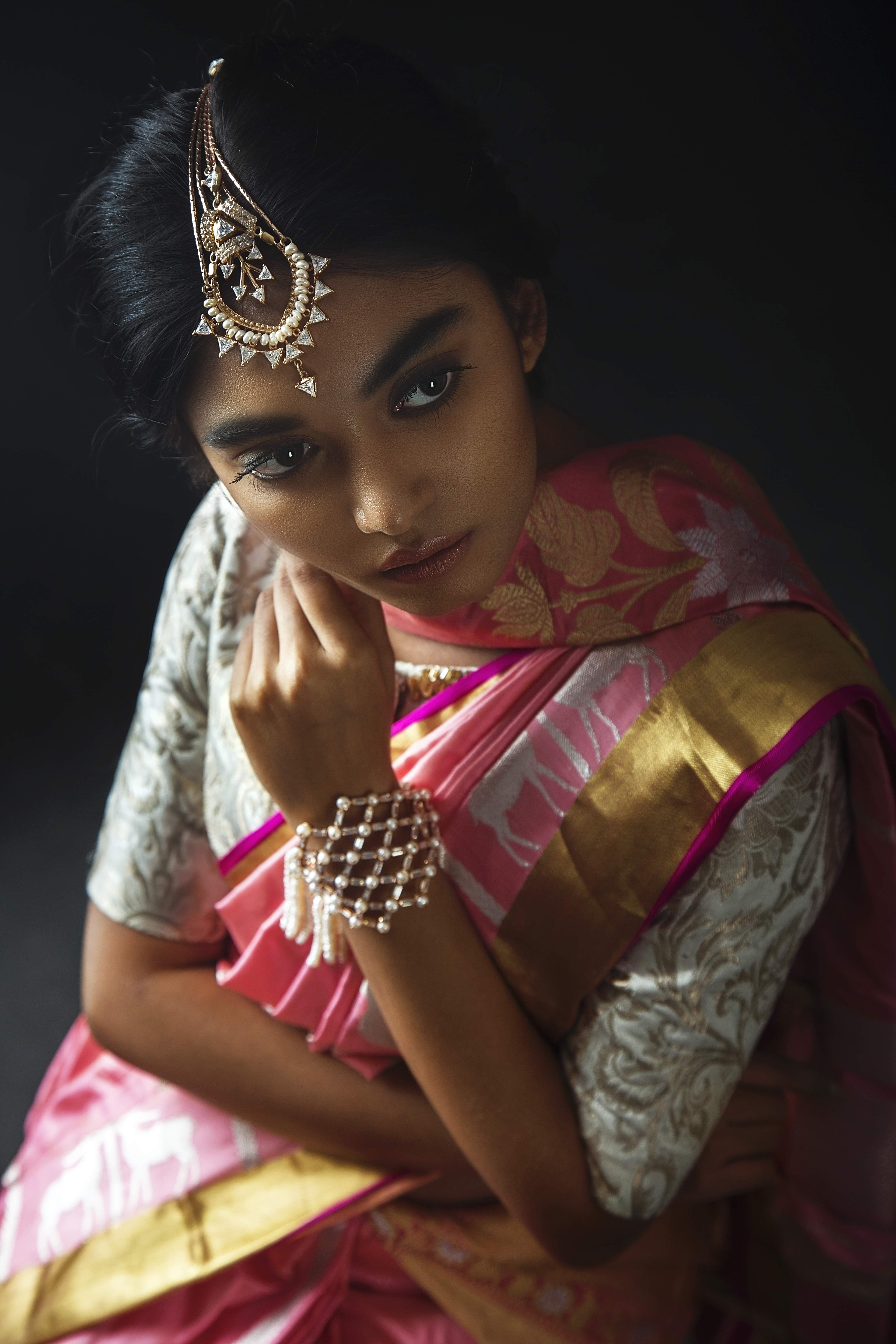 She also has a 700 sq ft studio in RA Puram, where she and her eight tailors work on the garments.“We pick whatever works for our design aesthetics and weather conditions. Our next show is at the Pernia Pop-Up Shop by the end of this month,” signs off the designer. 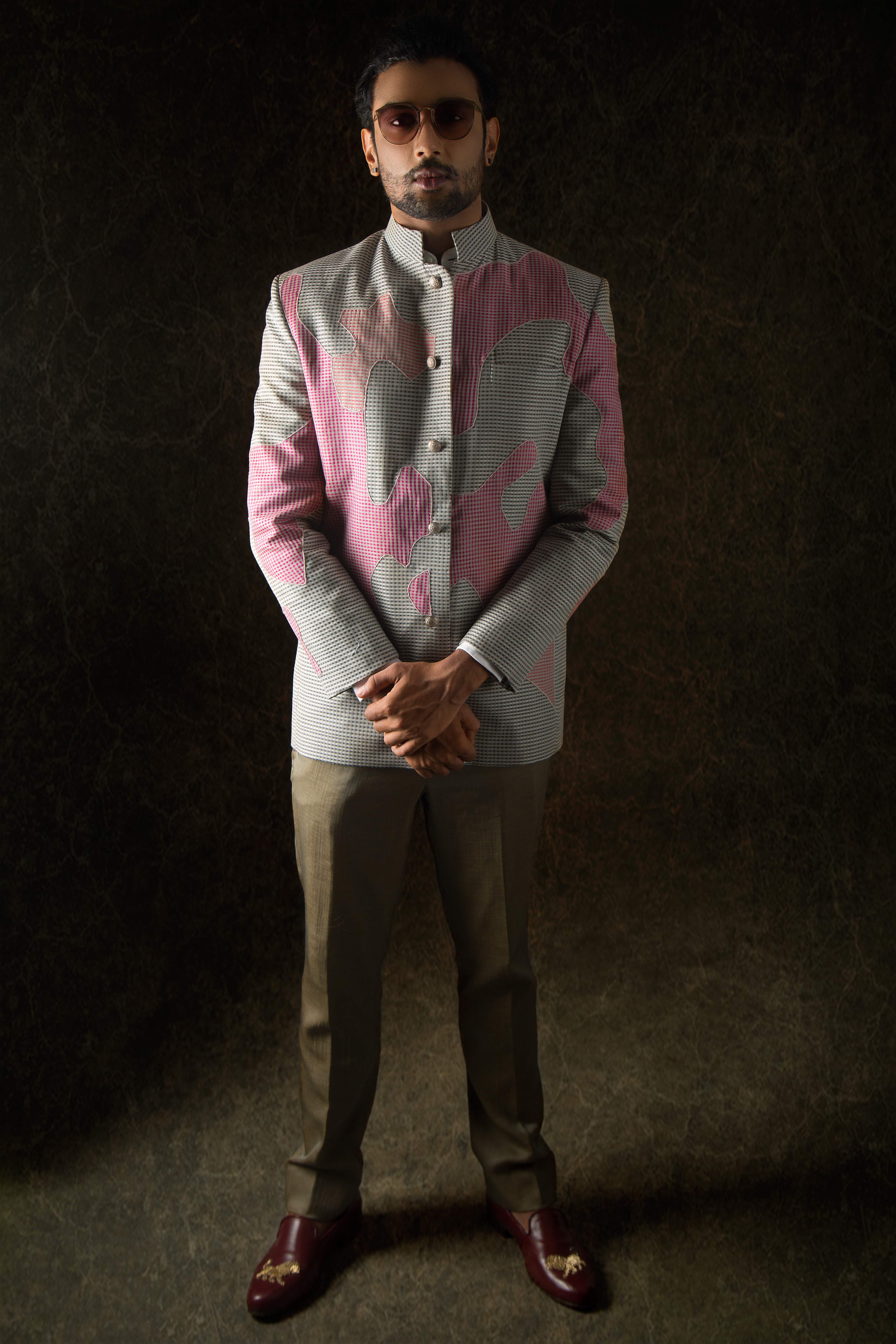