The Meraki Loom, a revival project started by entrepreneurs and friends Preeti Ahluwali and Mrudula Alla, was originally targetted at patrons of indigenous handloomed textiles in Hyderabad. But after hosting bi-annual shows for the last three years in the city of the Nizams, the duo have now turned their sights to a new market—Chennai. Hosting their debut pop-up in the city, the Meraki Loom is presenting their Monsoon Edit—a two-day showcase that comprises four brands working with specific types of hand embroidery. “The focus of our first Chennai show is on heritage embroidery techniques. Weaves have received and continue to receive a lot of attention across the country. We have previously worked with the brands that we have curated for Chennai,” explains Preeti, who says the event will spotlight gara, chikankari, gota and zardozi aari. 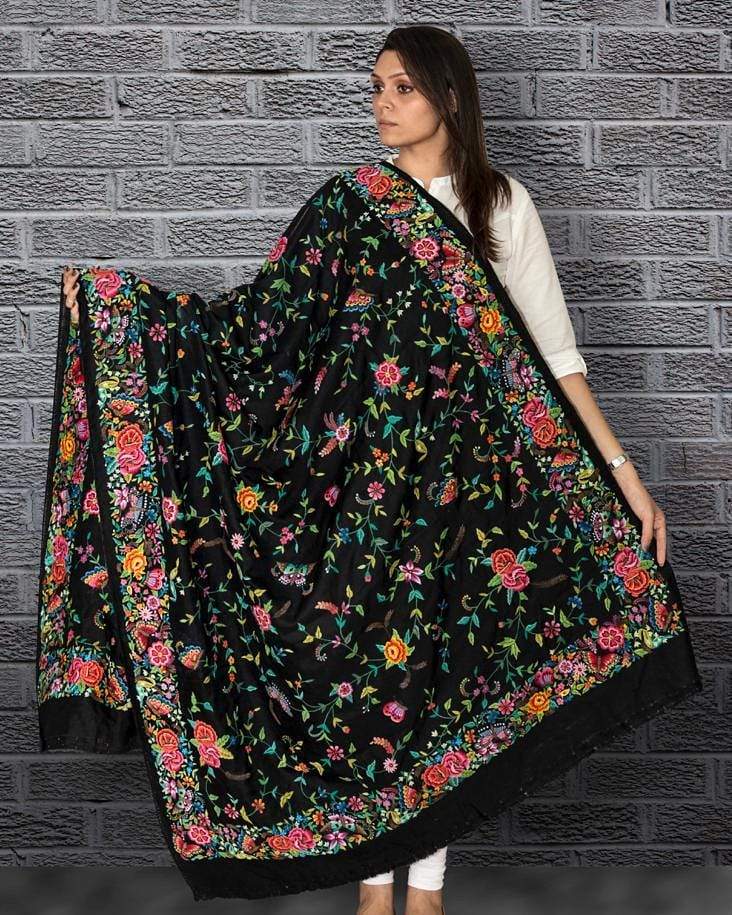 Kolkata-based label Prastuti has been working with karigars that specialise in Parsi gara work and French petit point embroidery for 20 years now. “Gara embroidery became part of our design lexicon when the Parsis from India would travel to China for trade,” shares Preeti. Hand embroidered with intricate motifs like peonies, lotus, lilies, bamboo, cherry blossoms on fabrics like pashmina, silk and georgette, each piece can take anywhere from nine to 12 months to complete. Rs 25,000 upwards.

Designer Priya Tholia’s Jaipur-based brand Origin was set up to shine the spotlight on gota patti, a lesser-known craft that belongs to Rajasthan. “Most people only think of bandhani when they think of textile traditions from Rajasthan,” says Preeti, adding that Origin blends together zardosi, gotta patti and dori, along with bits of bandhej on a range of jackets, pants and kurtas, apart from ethnic wear like saris, lehengas, and shararas.  Rs 15,000 onwards.

Born and raised in Lucknow, designer Anju Narain’s brand Myra is exclusively dedicated to highlighting the embroidery from the region. “Anju will be bringing a capsule collection from the Spring/Summer ’19 line that uses chikankari, mukaish and gota work in colours like moonstone, lilac, ochre and champagne,” Preeti explains. The collection on display will include saris, salwar sets, kurtas and dupattas. Rs 15,000 onwards. 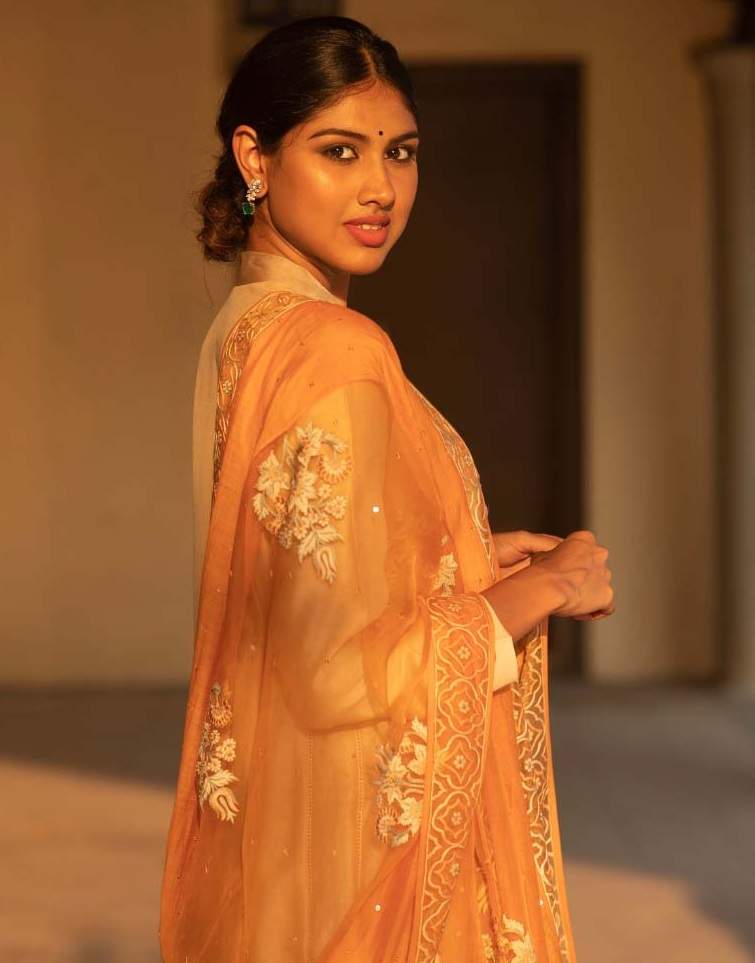