When city-based designer Sabista Khan thought of taking up design as a profession, little did she know that footwear would become her calling. Initially inclined towards apparel, she did her homework and saw that Hyderabad was already flooded with many options when it came to ensembles. Hence, she veered towards shoes and established The Cinderella Story two years ago. However, her foray towards juttis — both bespoke and ready-to-wear — happened recently when she received requests for the same.
“I first started by curating shoes from all over the country,” says the 27-year-old, adding that she would often sit with the karigars and try to learn the nitty-gritty of footwear design. Since then, the juttis she has created have been worn by actresses including Soha Ali Khan, social media star Prajakta Koli and Manisha Koirala. 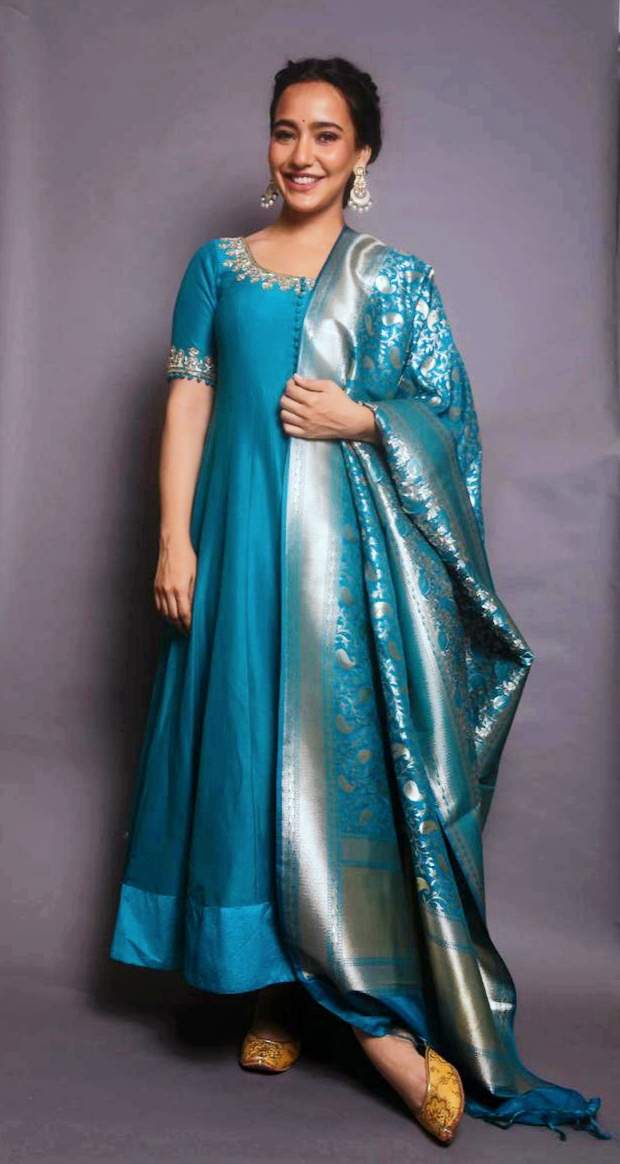 The Mumbai-born designer aims at making these footwear light on the feet and also uses fabric that lasts longer! “That’s the reason I have chosen semi-raw silk instead of the pure variety, as the latter tends to fray easily,” says the self-taught designer, who moved to Hyderabad after getting married. This literature student quit her corporate communication career to concentrate on starting her label. The soles and padding she uses ensure that one has to worry less about foot sores or shoe bites. The designer also takes steps to create footwear considering the age-old problem of women with broad feet.

Some of her latest collections that one can shop from include Chaandbali, inspired by the quintessential ear accessories that are often worn at most Hyderabadi weddings. For this, she has used kundan work, zari and embroidery. Her karigars are based in Bareilly (Uttar Pradesh), and she sources her materials from Hyderabad and Mumbai. Apart from traditional juttis, Sabista is also working on a few festive collections — some of them inspired by pop culture. “I have a few collections coming up. Three Cheers with beer mug motifs and one for the Game of Thrones fans, who might want to check out the line inspired by the House of Stark,” she says, adding that she is also working on a special one inspired by Taylor Swift in pastels and threadwork, which will include 13 quirky pairs. 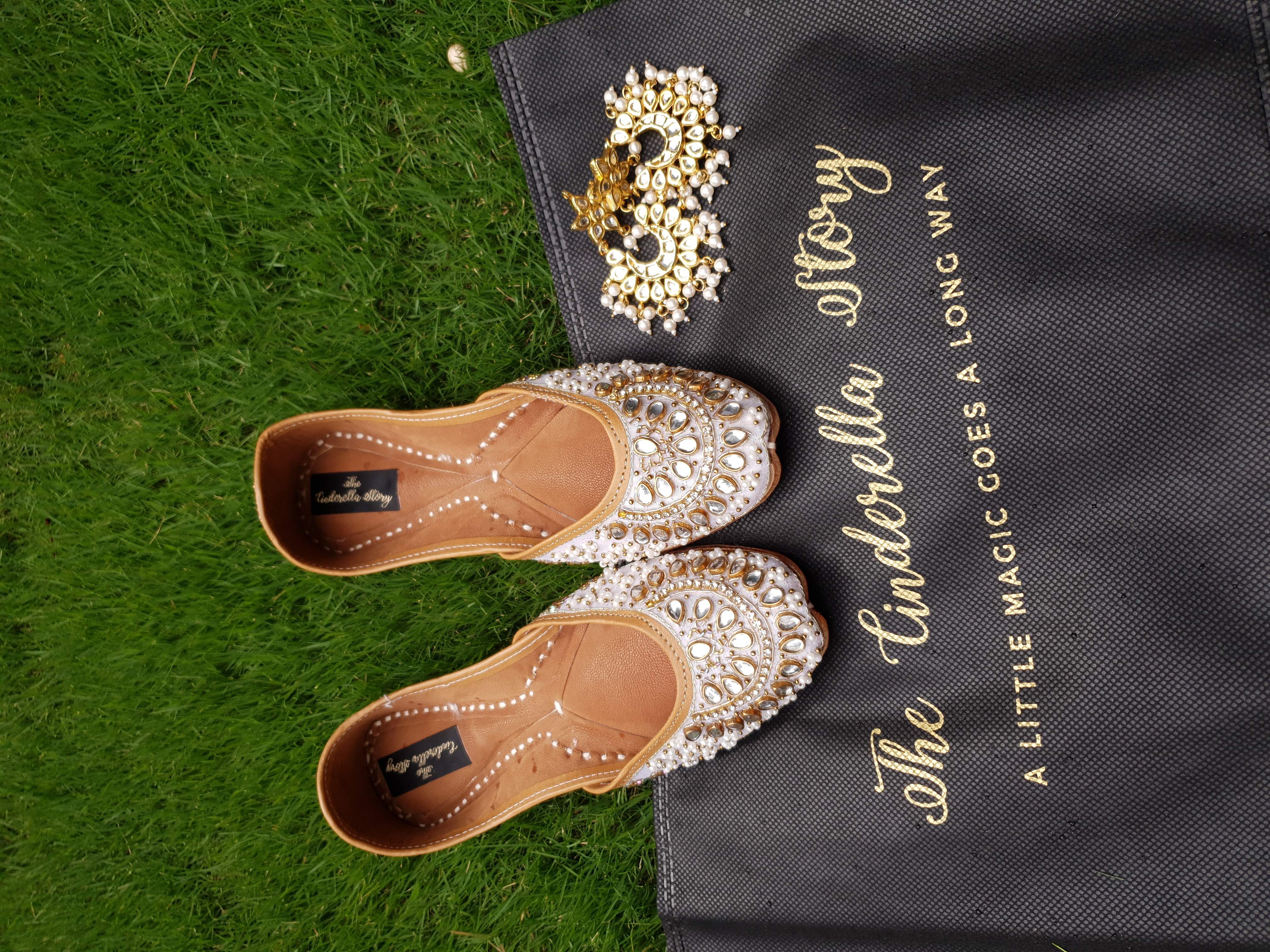