COMFORTABLE, FUN AND uber-cool — that’s how you define the Delhi-based designer Gaurav Khanijo’s eponymous label. Breezy linen shirts in soothing shades of blue and yellow, with singlerun stitches forming the silhouettes of animals — that’s what caught our attention when we were first introduced to his label at Dapper, the multi-designer store in the city, since last week of September. 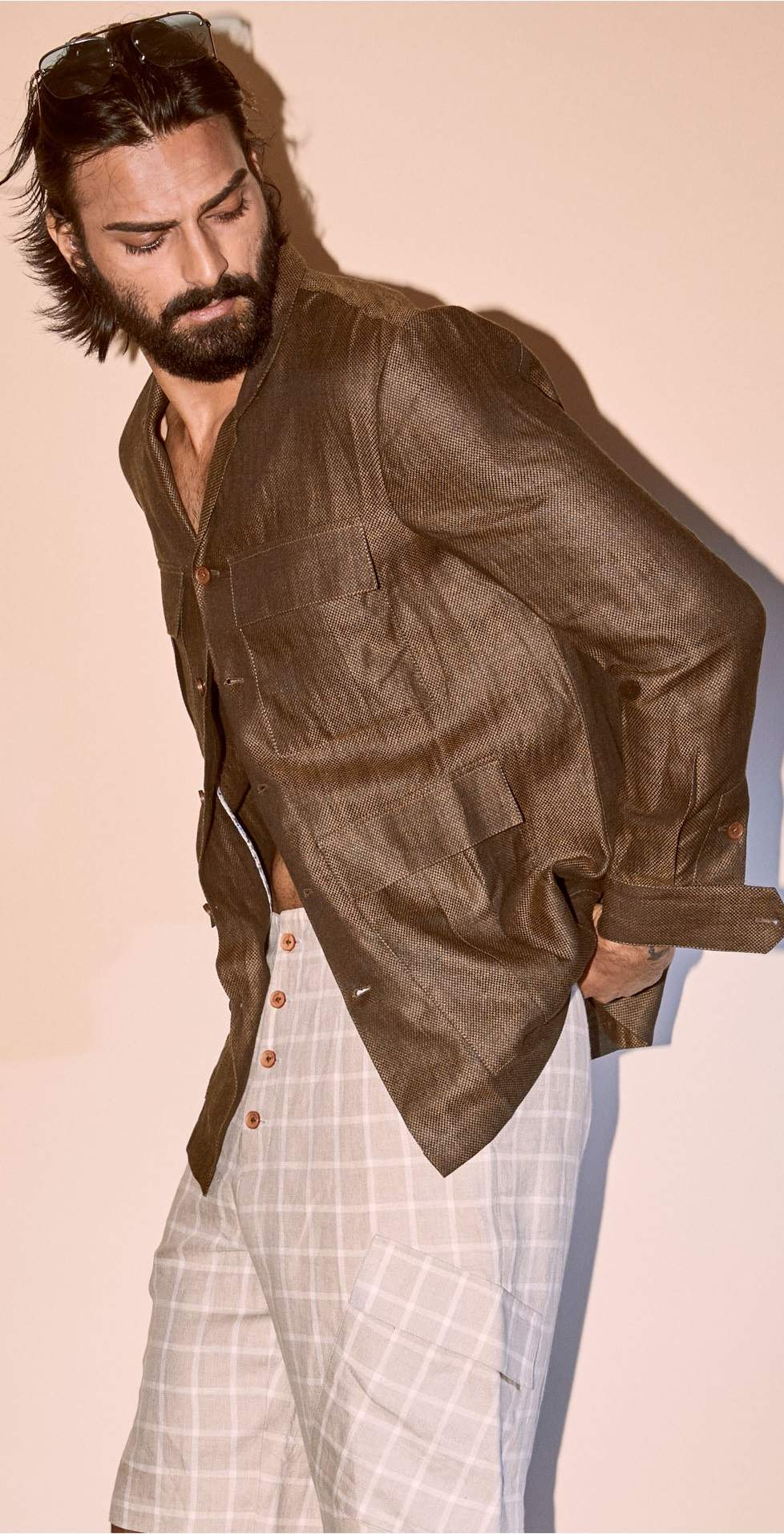 Talking about the collection, Gaurav says, “We have been working with a lot of new yarns this festive season, and we have incorporated silk and bamboo, and even pure silk, apart from linen.” Gaurav, who works on both ethnic as well as Wester n profiles, has shirts, smart kurtas, ethnic jackets and even sherwanis in this edit. His forte includes different kinds of thread work including hand quilting and kantha stitches. The techniques are quite pronounced in his body of work, and the cuts in the silhouettes of his shirts do not follow the norm — perfect for men who want to stand out. 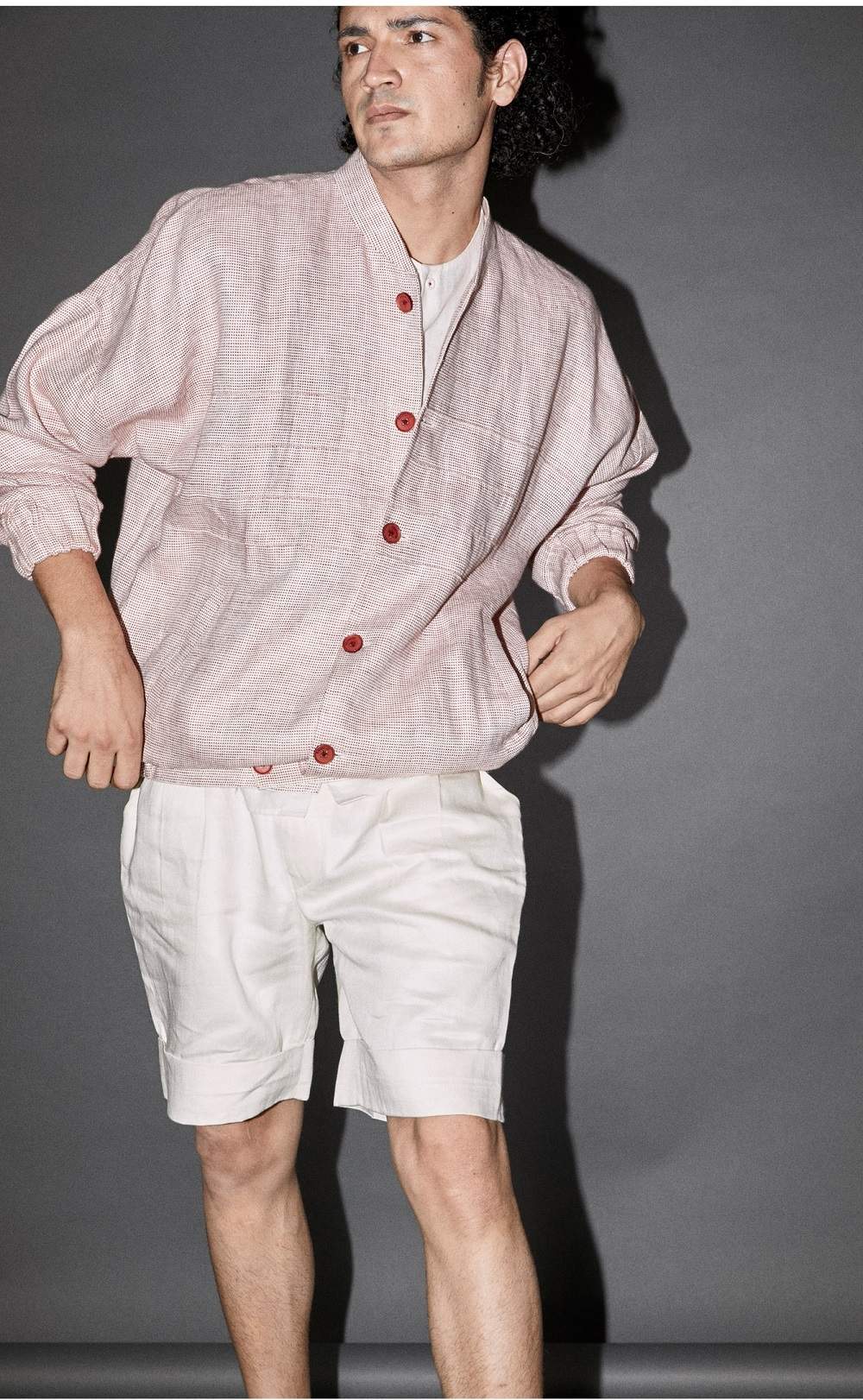 Gaurav is back to brainstorming over a capsule collection that will specialise in Wester n suits for women. Talking about his swift switch from one line to another, Gaurav says, “When I was getting married, I felt the void of simple elegant wear for men in the market. Now, of course, there is a deluge of designers working on that segment, but a decade back, there wasn’t much. I continued the same sensibility of the brand to menswear and concentrated on constructive designs, and patternmaking.” 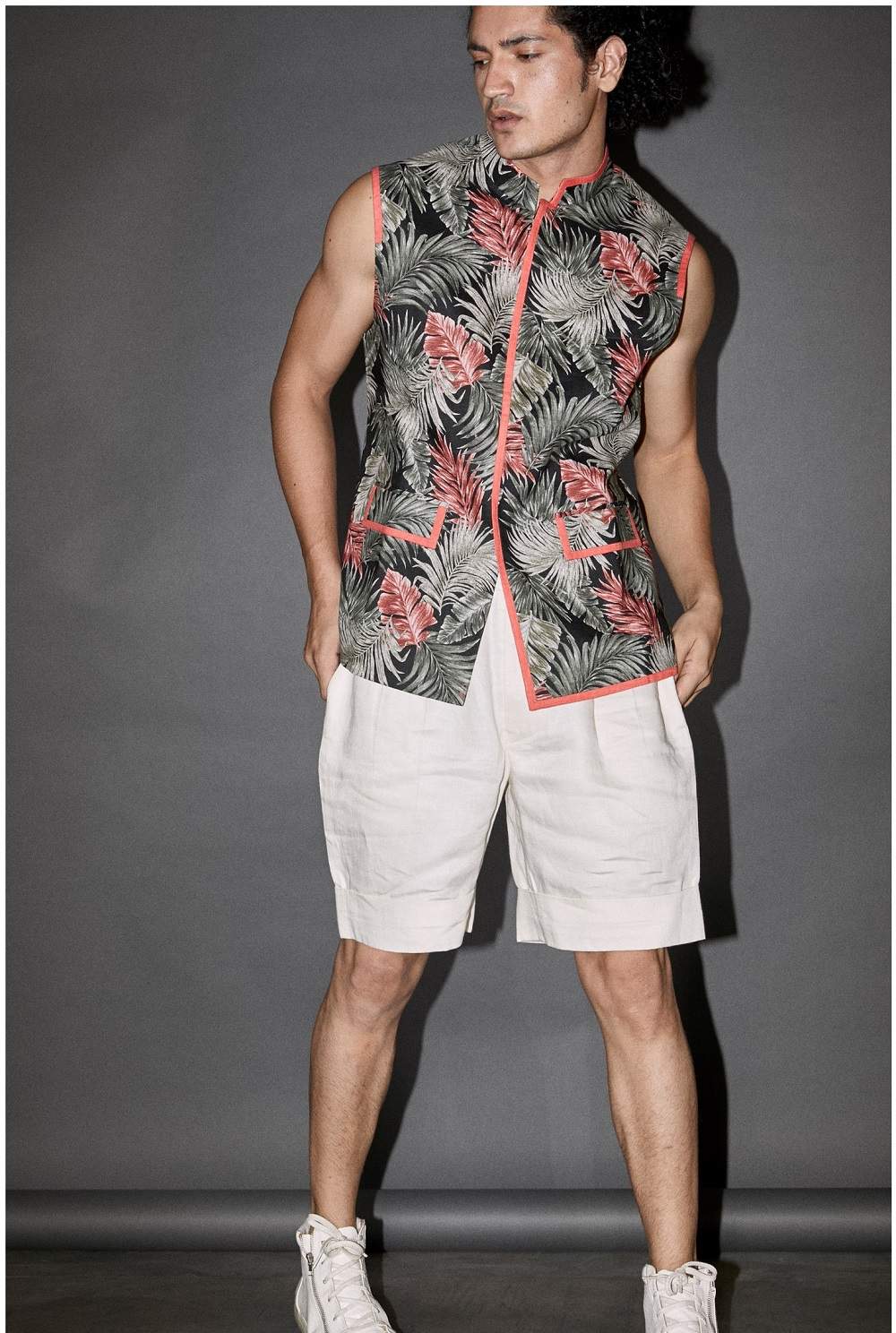 The capsule will be launched in Delhi by July, and Gaurav is planning a tour that has the possibility of getting exhibited in Kolkata as well. Gaurav seeks inspiration from history, and elaborating on it. He says, “I like going back to the pre-independence era, where one can find a unique influence of Indian and British culture in fashion. I am talking about fashion in the 1930s and ’40s. It was the British who taught us how to wear jackets. Otherwise, we wore them with dhotis. I have taken a lot of inspiration for my Indian edits, because I like to add more character to my silhouettes. For Western wear too, I like blending different cultures.”