Original Madras shirts and tees bring checks back in vogue

The Original Madras Trading Company, owned by Ranvir Shah, has been making shirts for men for the past 40 years. With the latest addition of round neck tees, their new Surf collection has both formal and casual wear. The designer behind this line is Madrid-based Nicholas Benitz, a Canadian, who has come to the city for the first time. “This is my first collection that I’ve designed for Original Madras. Although the surf line was an impromptu decision, we had a lot of fun designing these relaxed wear in a short span of time,” says the 49-year-old. He is also working on a more refined and sophisticated collection of jackets for men. 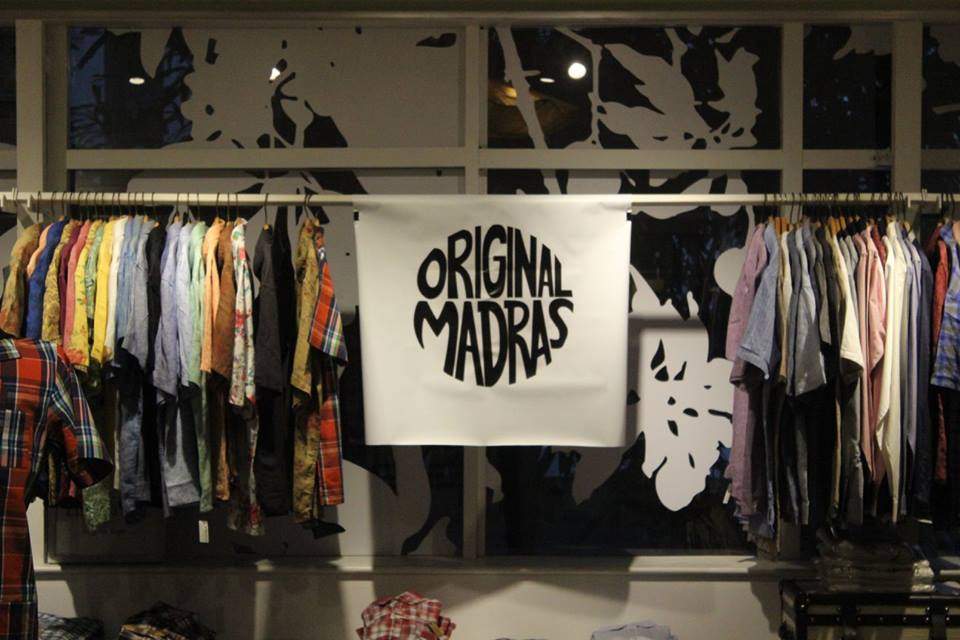 The collection was launched by city-based cultural activist and businessman, Shah. The director of P S apparels, Prakriti Foundation, and a theatre artist says that it is a small collection to embrace the surfing culture and to celebrate the heritage of the city. The short-sleeved and full hand formals come in cotton.You can expect a variety of floral motifs on the shirts with four comfortable pockets. The tees are emblazoned with city-based themes like auto-rickshaw, yogis meditating and few Tamil slogans. Predominantly they are all available in shades of blue, white, black and grey. The line extends to few designs of dhotis as well. 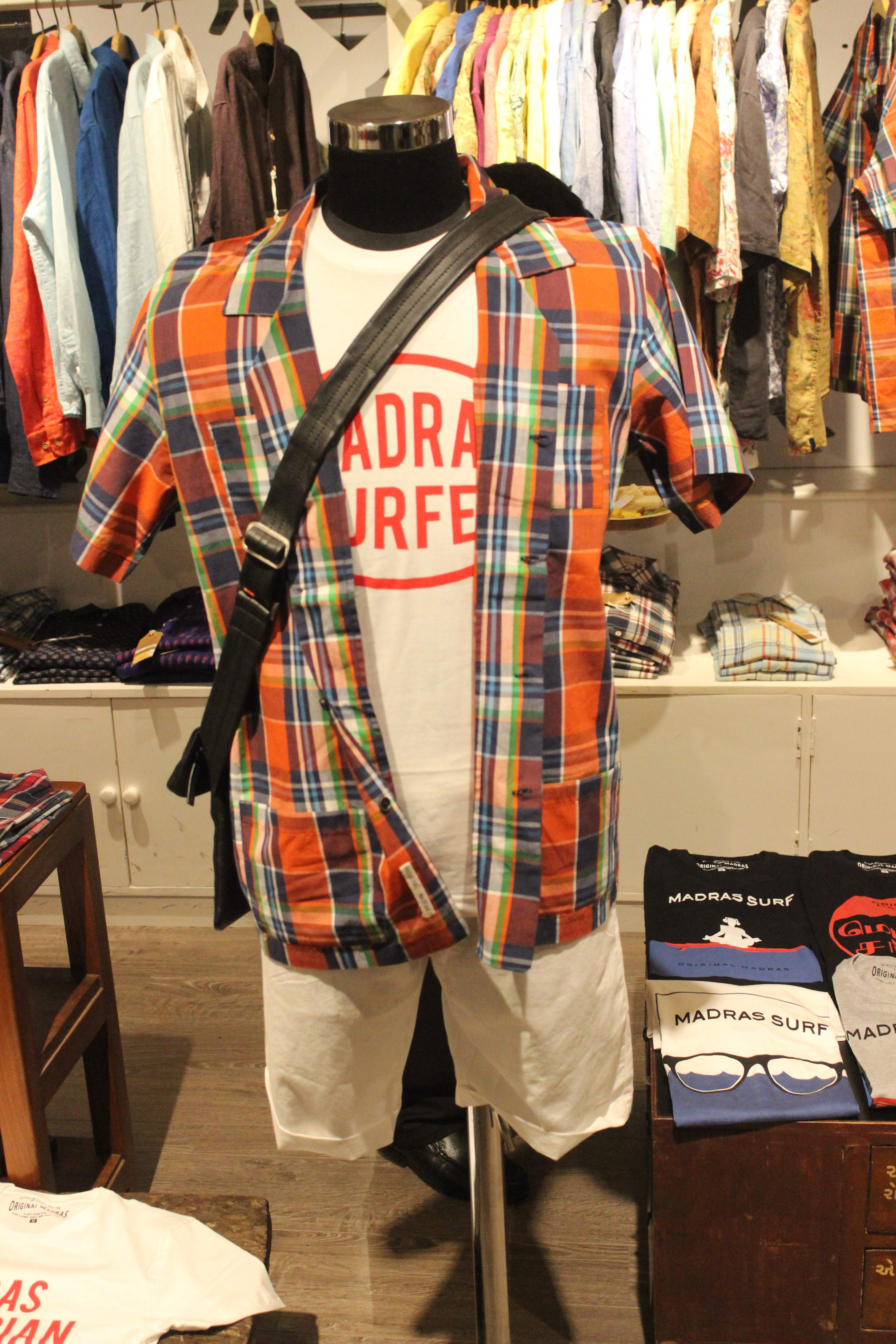 Their whole collection draws inspiration from the childhood memories spent at beach. After being launched at Chamiers a week ago, they were also displayed at the Covelong Surf, Music and Yoga Festival to encourage the surfers and crowd to buy these locally made shirts at an affordable pricing.
T-shirts from `500 and shirts from `1,200. At Chamiers. Details: 24311496