CaratLane opens its second outlet in the city

CaratLane - a Tanishq partnership, India’s first omnichannel jewellery brand was founded in 2008 by Mithun Sacheti and Srinivasa Gopalan. The first store in Chennai was opened two years back and they have opened the second one at Phoenix MarketCity. Some of the latest collections launched are Bombay Deco, Peacock, and Ikat. Largely inspired by the Art deco movement of the early 20th century there is a simplicity in every design."A lot of buildings are inspired by the  Art deco movement and Bombay is the city that stands second globally in terms of maximum inspired buildings. We sort of looked at that and sensed that the deco movement was in trend," says Aakrosh Sharma, Chief Merchandising Head. The jewellery line includes bracelets, rings, cuffs and all forms in about 28 different designs built in 18 k gold, diamonds and some of them even have black enamels. The line extends to rose gold and yellow gold as well. 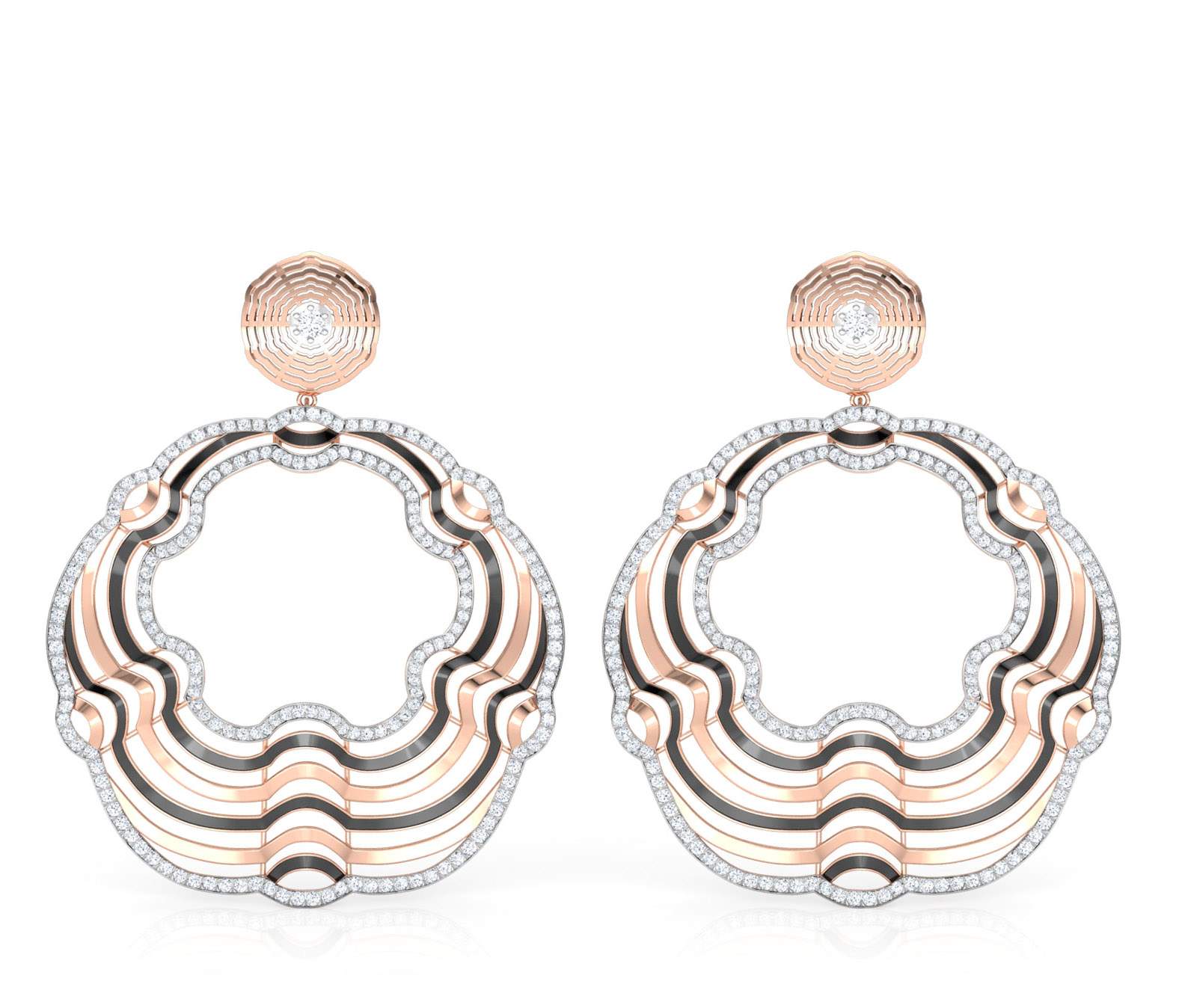 Expect a new collection for the upcoming festive season. They will be unveiling designs inspired by butterflies in approximately next two weeks. Designs like the Indian traditional motifs of peacock and ikat and western motifs of floral and yards. "We have received a very good response from Chennai people for the fact that we have only one store. We have a strong base of customers now and referral. That has given us the confidence to open a second store. One of our collection inspired by a peacock in shades of blue, green and yellow is well received by people and that's my favourite too," adds Aakrosh. They also have outlets in Delhi, Bengaluru, Hyderabad, Bombay and Pune. "We have about two or three collections around Diwali, Akshaya Tritiya and valentines day. We have our own in-house team of designers and of course, we do collaborate with artisans across the country. For instance the Lotus collection we launched two years back using gulabi meenakari with artists from Benares," concludes Aakrosh. 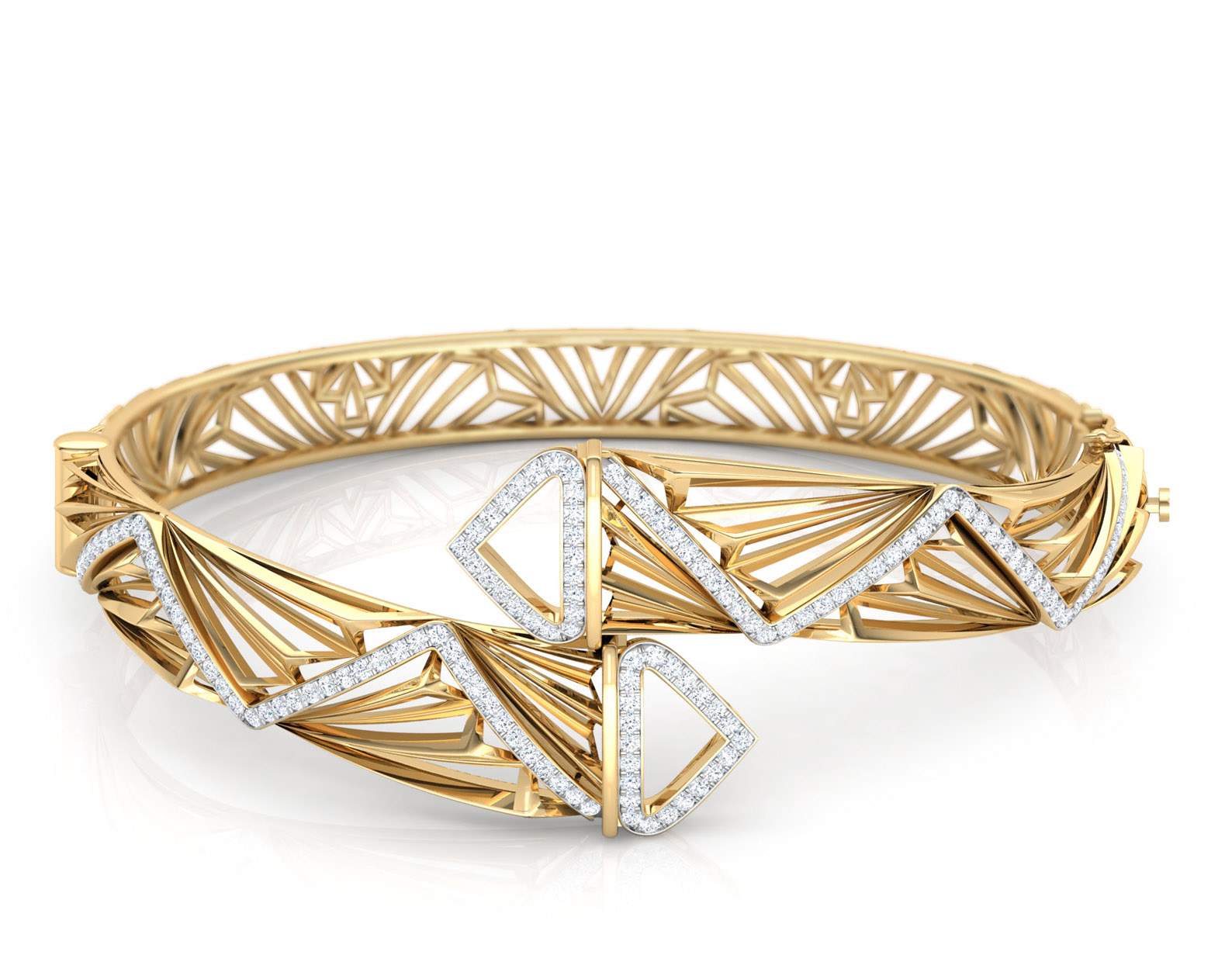