To call enamel pins a ‘new trend’ would be somewhat untrue, because they’ve been around since the ’90s as souvenir pins or even a gift inside a chips packet. The trend then made an appearance at the Golden Globes 2018 with celebrities like Justin Timberlake and  Steve Carell wearing the Time’s Up pins. The Academy Awards also saw the orange American flag pins as a symbol for gun control. Your favourite TV shows, quotes and pop culture references are fossilised in shiny enamel, making them a mark of millennial pride, protest and sometimes, just personal style. Style on your sleeve
The Style Salad, a two-year-old Chennai-based online gifting boutique  started by Shweta Raman and Saloni Shah, is offering the likes of a sunglass pin for the globetrotter in you, a camera pin for the shutterbugs, and even a peace and pout pin.  “Our lapel pins have been flying off the shelves, especially the beer badge, which I think is actually sold out,” says Shweta as she rummages through a box of pins. “It can automatically transform anything that’s plain like a white shirt or even an LBD.” Starts from Rs. 650. 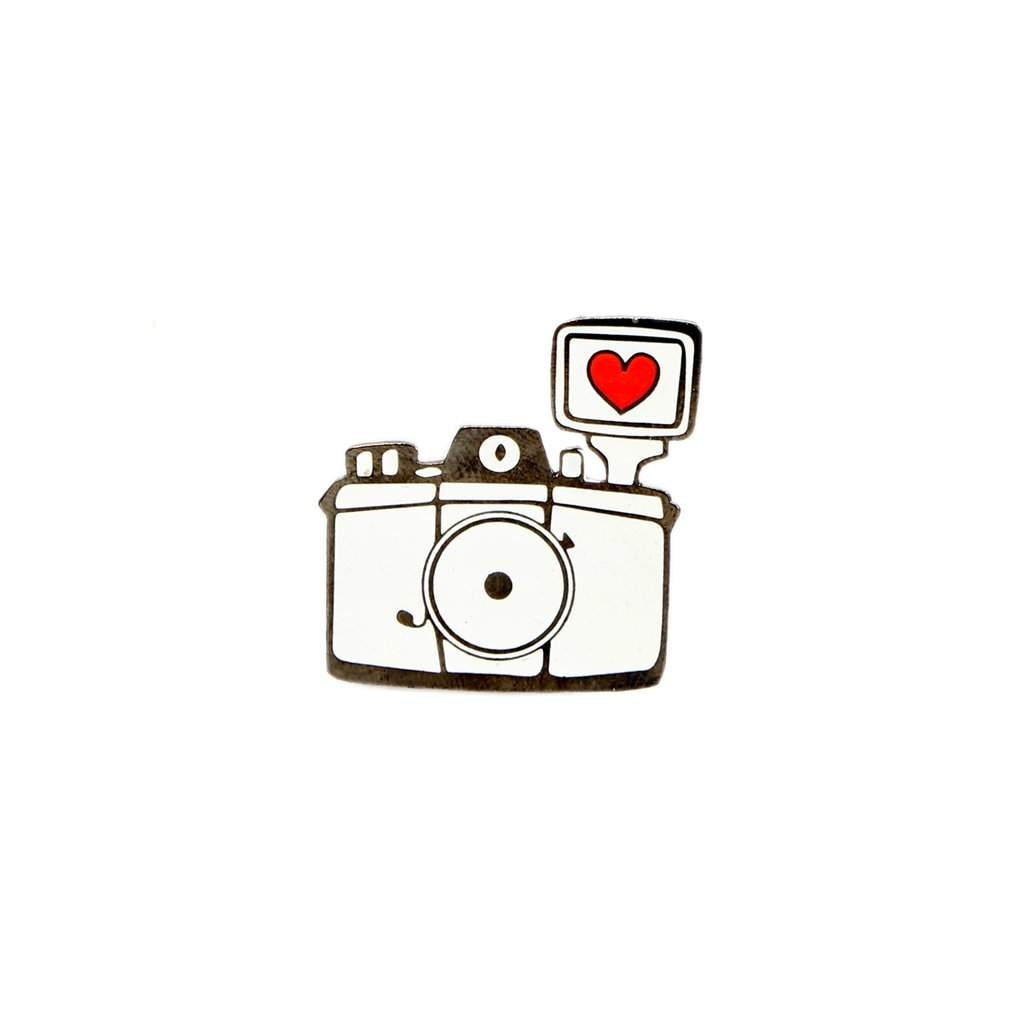 Birds and dragonflies
Bengaluru-based Saarus Nirhali runs a stained glass studio called Glasshopper. After learning the art of stained glass, the Tiffany style, she specialised in massive door panels and lampshades. “My pins have bold colours and patterns in original stained glass designed like birds and dragonflies.” The 35-year-old adds that they can also be used as cufflinks and sari pins. Starting at Rs 350. 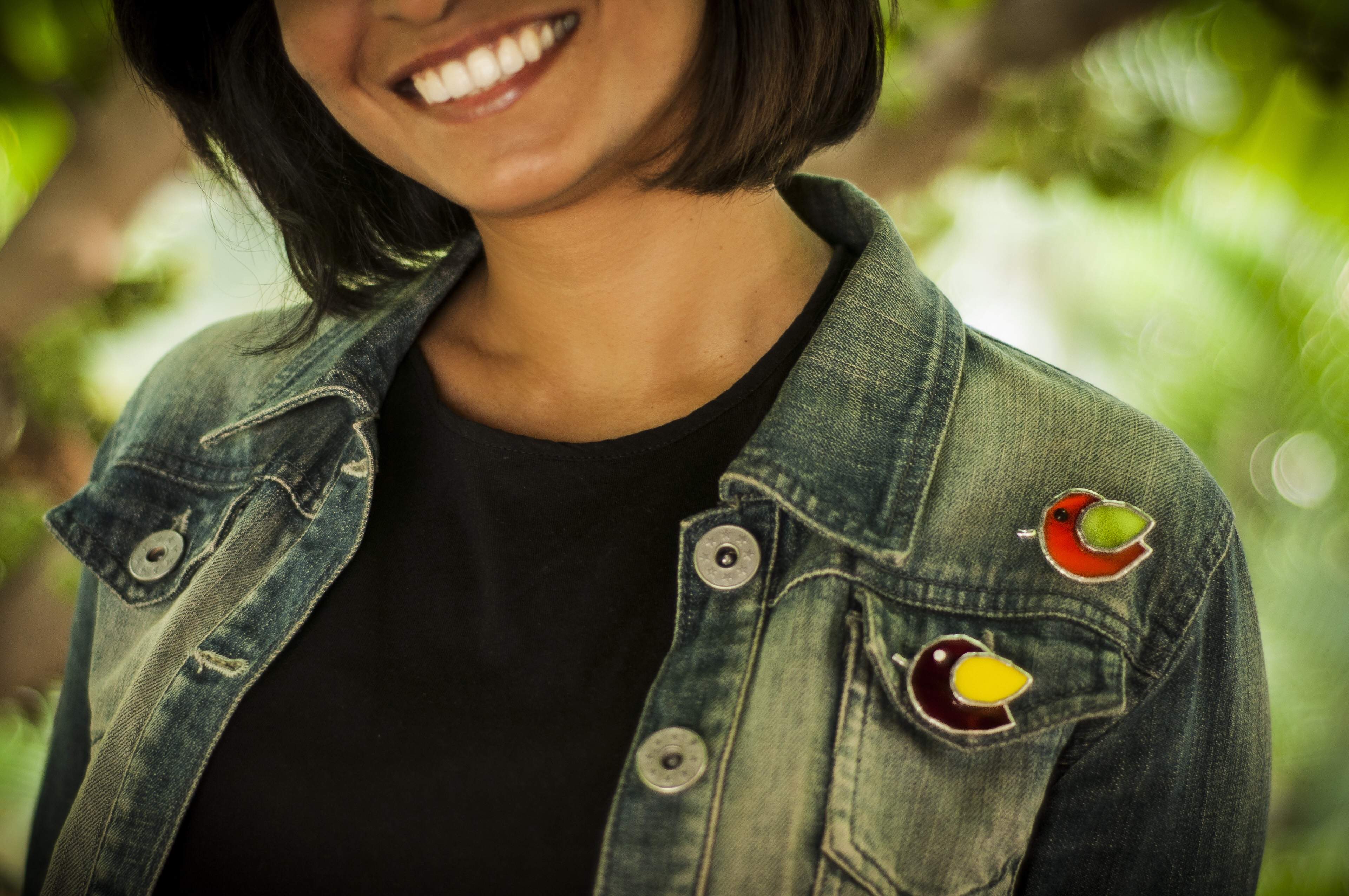 Pizza over coffee
Suman Suresh is a 20-year-old Pune-based designer who started his enamel lapel pin business, Just In Case, when he was in school. While he pursues his undergraduation now, he is a self-taught designer. His style is edgy, quirky and everything that today’s millennial soul needs. From ‘pizza wins’ to ‘need coffee’  to ‘loner club’ pins, Just In Case is all about wearing your personality on your sleeve. “People want something they can wear daily. Plus, it’s fashion that’s unisex!” Three years ago, he started taking custom orders and officially began his website in January 2018. With close to 10k followers on Instagram, Suman says that the hot sellers are the ‘lit’ pins and a few swear words, he adds cheekily. “We have distributors for our pins, but some of them are based on designs that I provide,” says Suman. Pack of three starts at Rs 499. 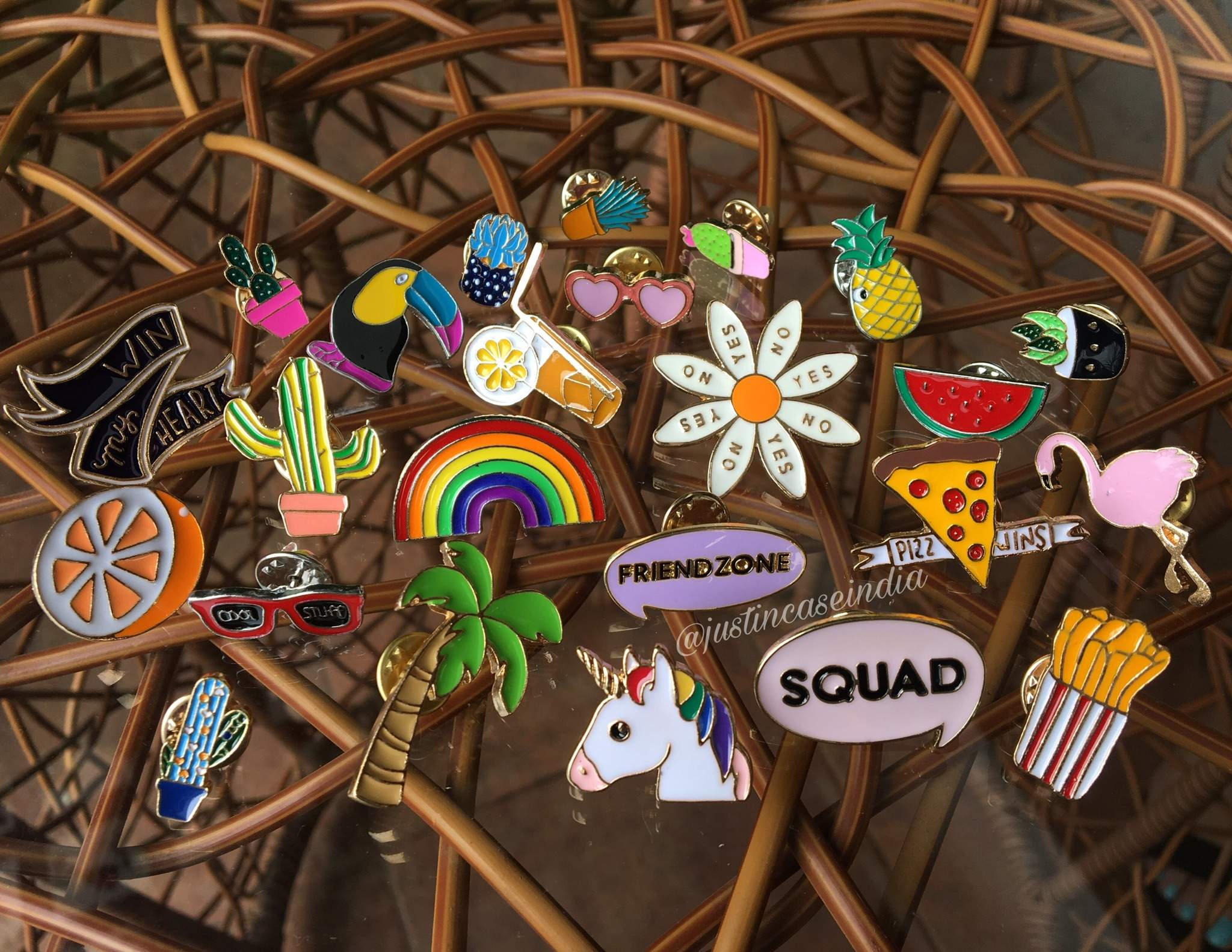 Music & lyrics
Australia-based designer Gaurav Jagwani from Mumbai’s Estilo uses band names and logos on his pins. “Coldplay’s A Head Full of Dreams logo has been most well received till date,” he adds.  Gaurav also does his own manufacturing from scratch.  Watch out for pins of musicians like Dave Grohl from the Foo Fighters, George Harrison and John Lennon from The Beatles, Nirvana, Noel Gallagher from Oasis, Elton John, David Bowie and characters like Cheech and Chong! Starting at Rs 5,000.