Opening an Indian restaurant abroad and refusing to serve naan and roti is a gutsy move. So, I’m surprised when chef Joe Thottungal tells me that the only flatbread provided at his Ottawa-based eatery Coconut Lagoon—is the Malabar parotta. Nevertheless, such radical decisions have helped this Gold Medal Plate-winning chef to revolutionise Canadian capital’s gastronomic landscape.

During a career that spans over 25 years, Joe has crafted everything from mango pulissery to naadan kozhi curry for diners like Canadian Prime Minister Justin Trudeau and Oscar-winner Resul Pookutty. Now, the Thrissur native is poised to launch his first book titled Coconut Lagoon: Recipes from a South Indian Kitchen. 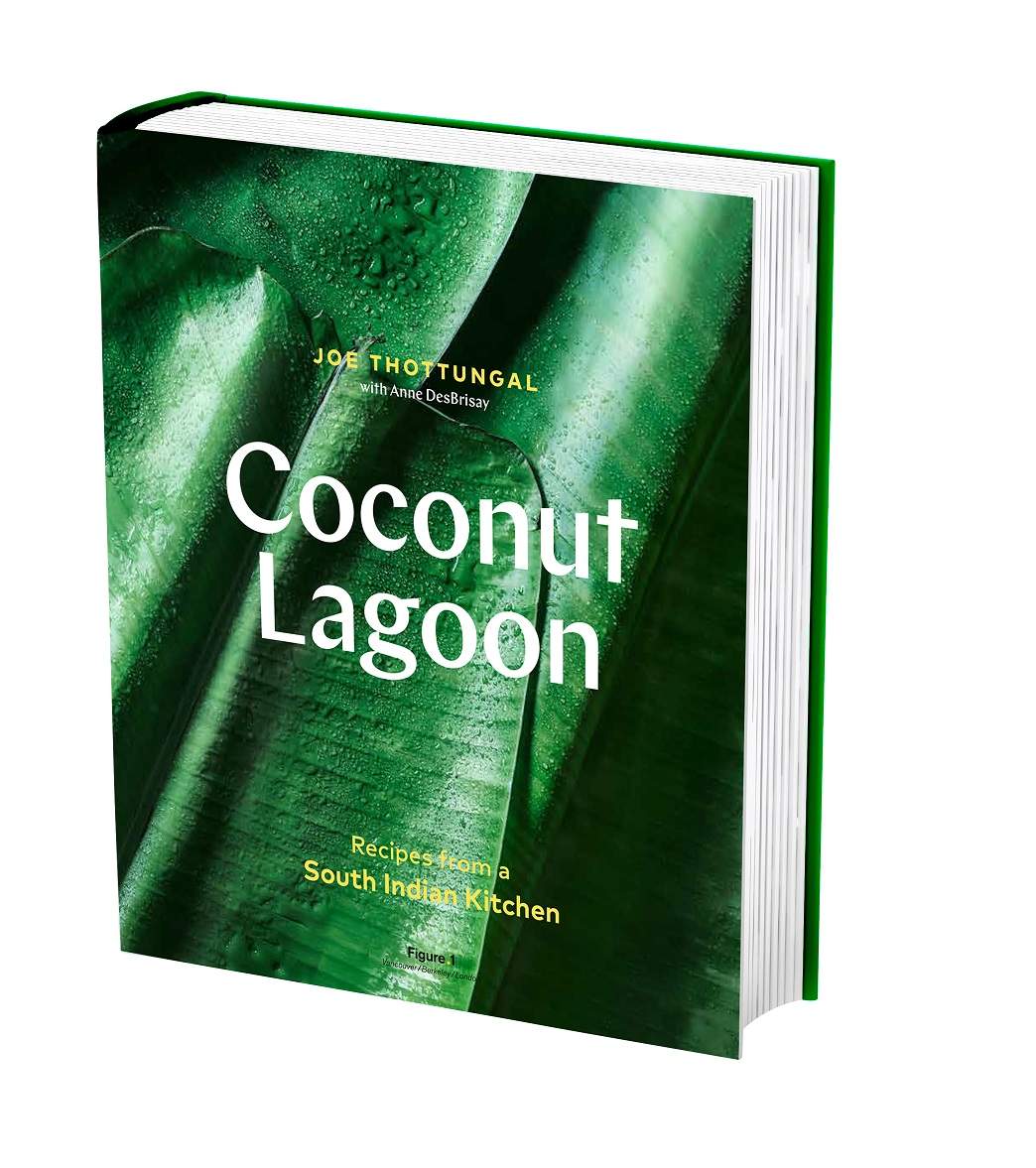 When asked what masala-stained books line his kitchen’s corner shelf, the 46-year-old promptly replies, “The 1988 edition of Thangam Philip’s Modern Cookery Volume 1. She was one of the biggest names in the hospitality scene when I was in culinary school.”

However, his own publication is a far cry from black-and-white sketches of the best way to cleave through a pig. It’s a good read containing interesting headnotes, Joe’s path to Canada, pictorial introductions to everything required in a South Indian pantry, 80 approachable recipes—many of which are signatures from his own restaurants like Nilgiri chicken, and step-by-step instructions for basic tasks like ‘How to select and open a coconut’.

“The book isn’t just for foreigners. Regardless of whether you’re a seasoned gourmand or a curious home-cook, anybody who picks this up will gain a deeper understanding of Kerala’s cuisine,” he concludes.