INSTEAD OF STICKING to the prospects from his eight-year-long stint in the garment industry, Sudhir Ahuja took the risk of giving the food business a shot, regardless of the fact that he had no background or degree in hospitality.

It all started in 2013, when he opened Bakstage, one of the most happening pubs in Sector V, spread across a sprawling 8,000 sq ft. A student of Don Bosco, Park Circus, Sudhir tells us, “I hail from a family of garment exporters, and I started off designing and manufacturing men’s T-shirts and shirts for a reputed brand. In my first year of operations, we made one million.” But he always had plans to build a hotel on a vacant plot in Sector V that they owned. “Before that, we decided to build a brand, and that is how Bakstage was conceived. We wanted it to be a relaxing place where families can have a good time over some great music, good food and drinks,” offers Sudhir. 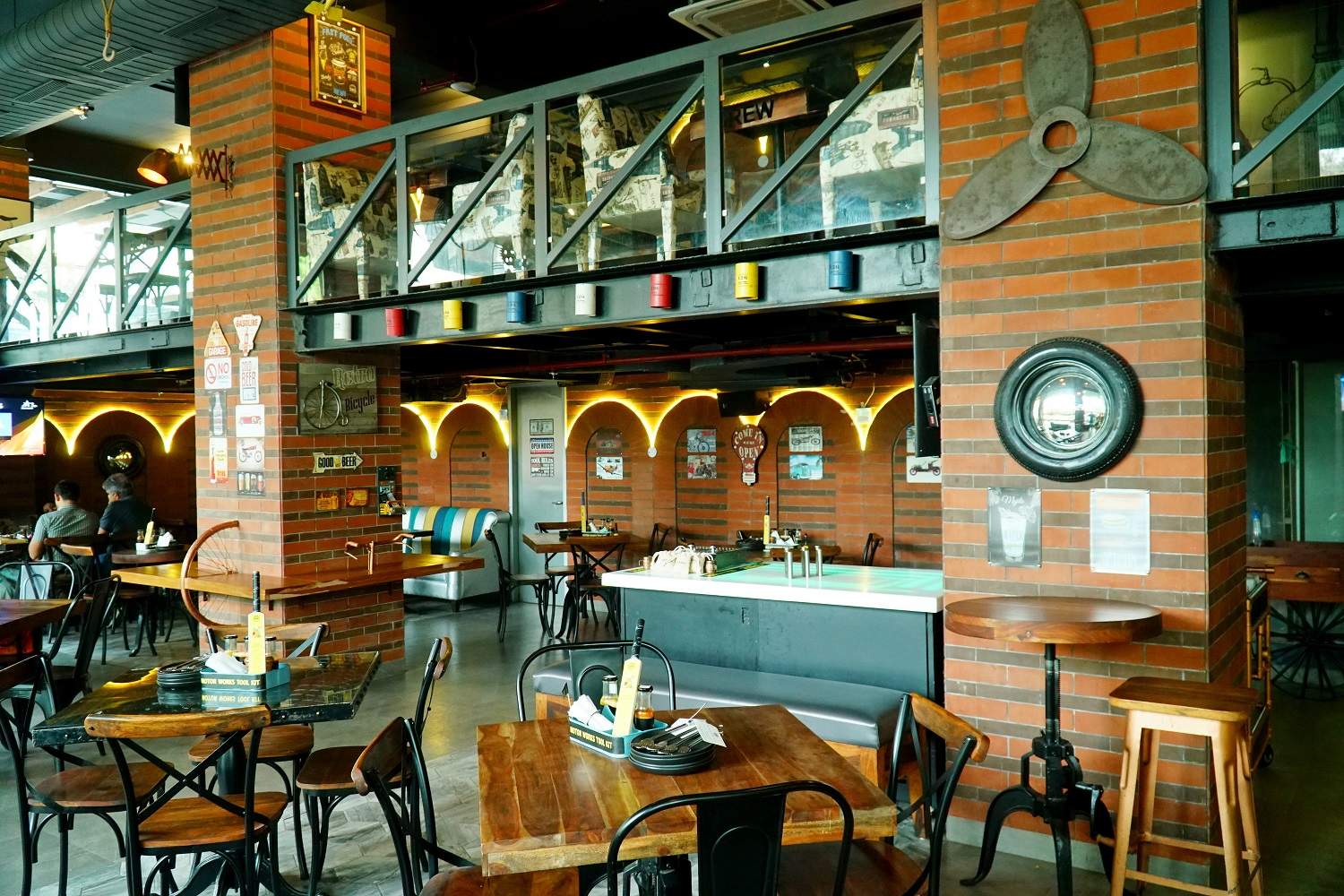 While the blueprint looked good, it wasn’t free of risks. Sudhir, who is armed with two MBA degrees says, “We knew Sector V had the potential, and since Bakstage is in the heart of the IT hub, we had an edge. After months of research and feedback from consultants on board, we took the risk. Also, I trusted my instincts, and I have been lucky.” 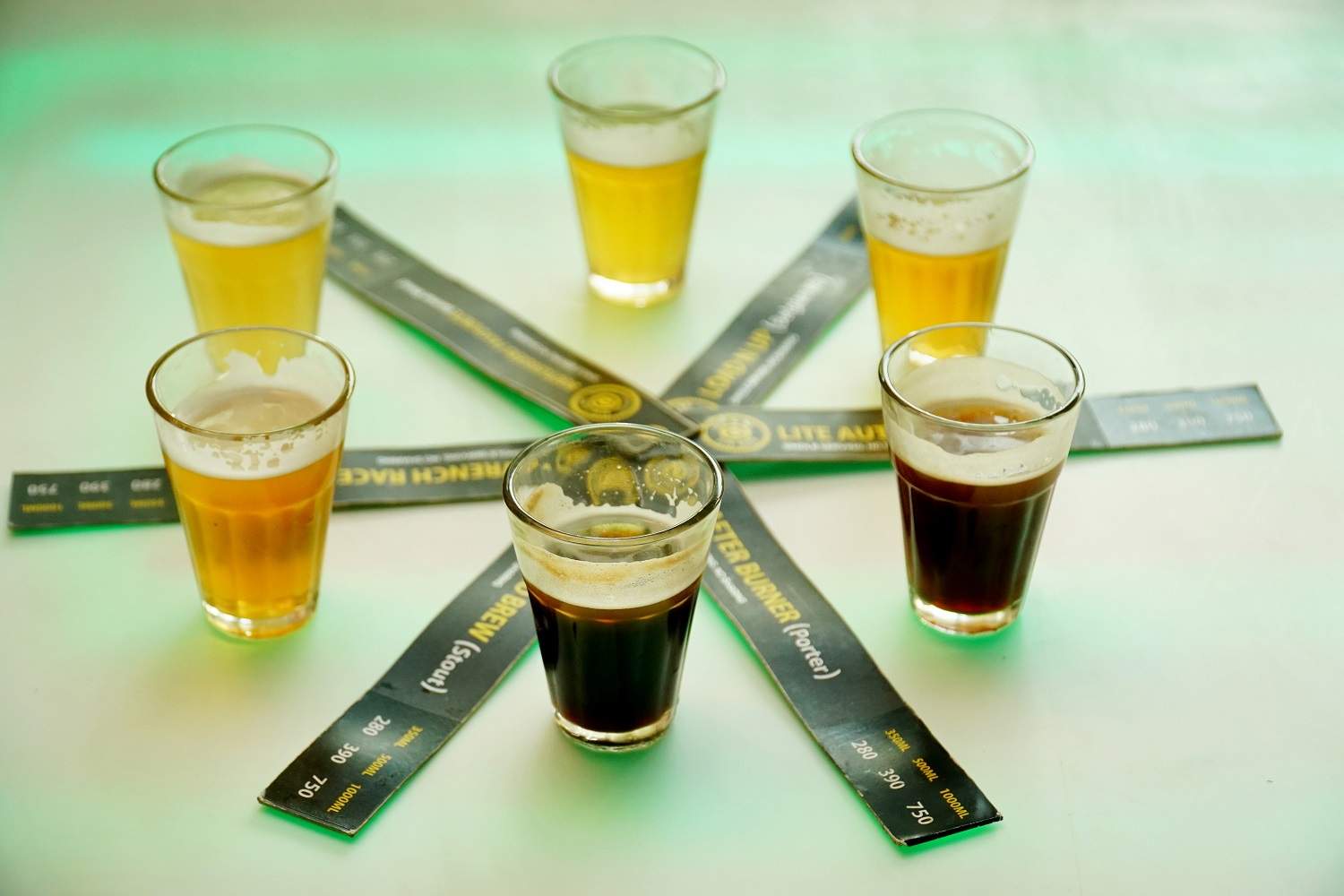 A creative thinker, Sudhir believes in constant innovation and with Bakstage set rolling, he invested all his energy to set up a microbrewery, Motor Works and Brewing Company, this year, on the ground floor of the same premise. Though the initial plans were to set up a desi café, they settled for a multicuisine resto-bar, serving fusion bites. The microbrewery doesn’t just serve kegs, but also supplies their produce to other venues. 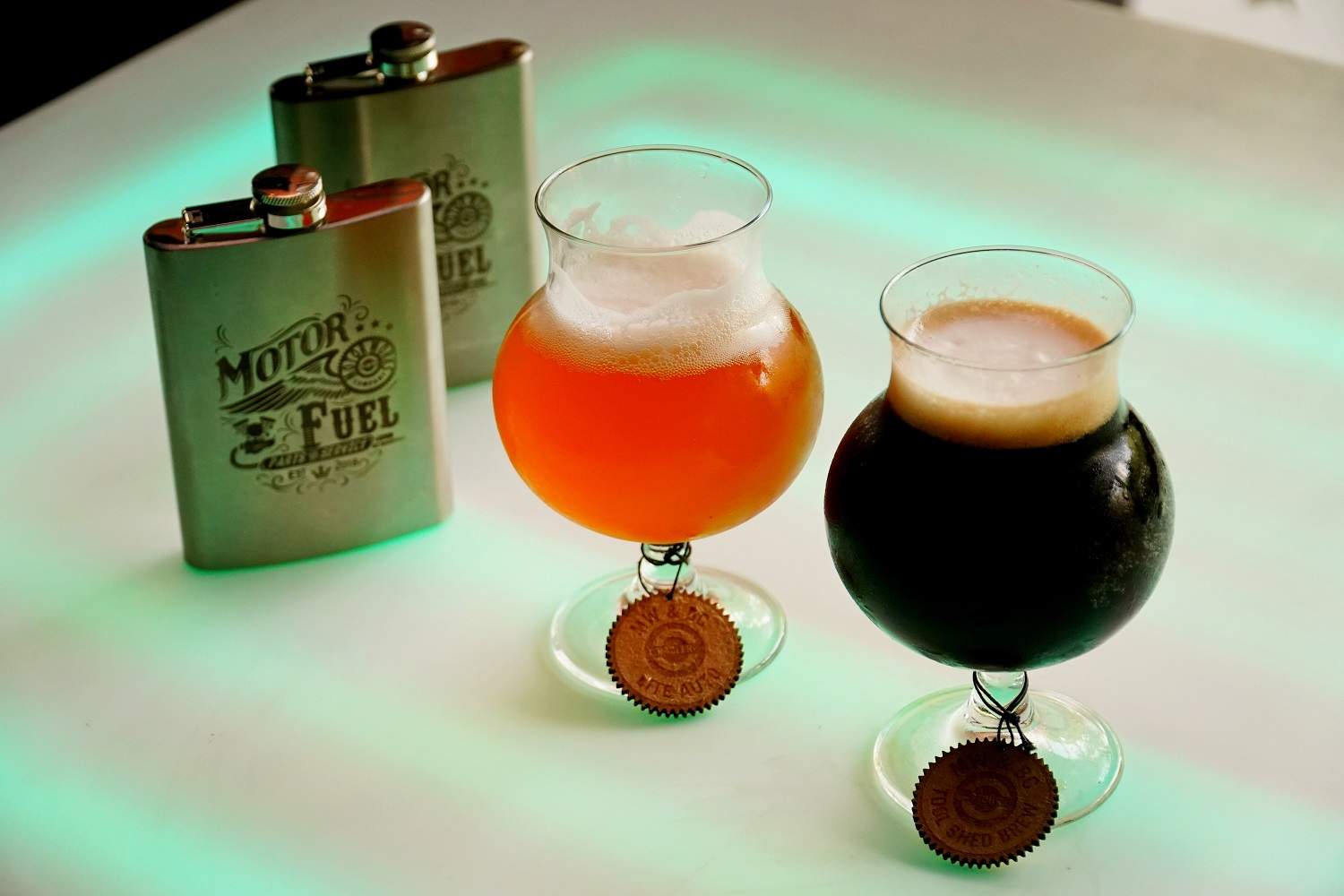 An avid traveller who loves to trek, living in a joint family has been Sudhir’s biggest challenge, and greatest strength at the same time. “It’s both a challenge and an opportunity to be in a joint family. Challenge because at times it’s restraining, and strength because without family support, taking risks would have never been possible,” he reasons.