With chef Sumeit Raghuvanshi taking over the kitchen of Ozora, a confluence of classic and new flavours was quite expected on the plate. We should inform you that the chef, who has spoilt our taste buds with his culinary art in Parking Lot in Park Street, rolled out a new menu at this rooftop restaurant in Acropolis Mall, that offers a breath-taking view of the city. And needless to say, it has his signature touch.

“The menu was supposed to be launched in April but the pandemic delayed it. It is an extensive one. The Fusion/Signature section offers a mix of fresh ideas and interesting techniques while we have kept the Oriental section basic, as demanded by our patrons. There are interesting soups and salads as well,” offers Raghuvanshi, Corporate Chef White Castle Hospitality, with a smile suggesting we try his No Rice Risotto. And uncovering the mystery we found out that the rice has been replaced here with sago. The Indian twist to the gooey and creamy Italian recipe made it more delectable and gluten-free and we highly recommend the entrée, especially if you like sago. 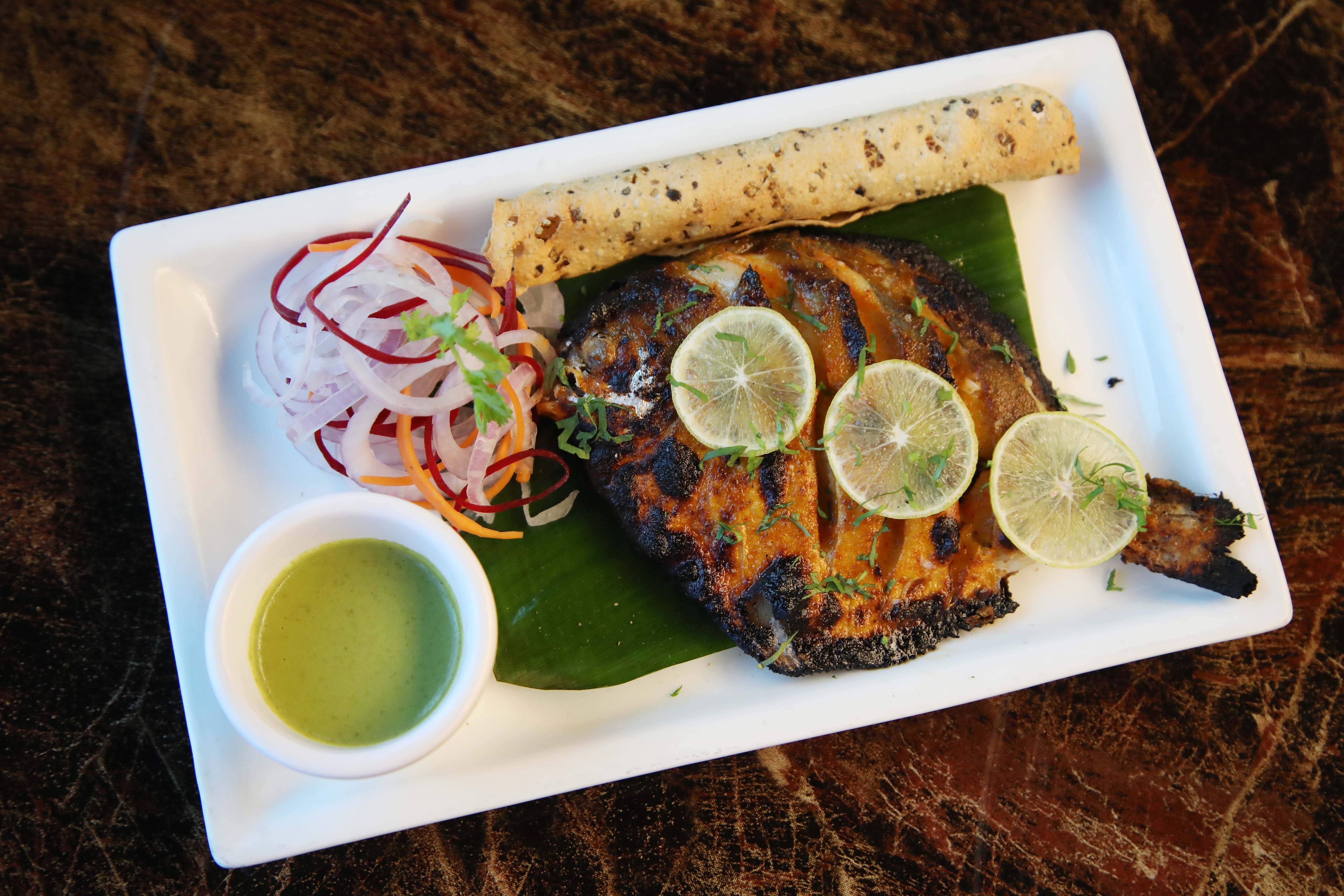 The next dish was a reflection of the chef’s culinary acumen as it presented quinoa in the form of a popsicle. Quinoa Popsicle, as the appetizer has been named, is a Mexican stuffing dusted with quinoa and then deep-fried and presented as a kebab with green chutney and onion rings. The sequence of interesting recipes continued and we sampled Maggi Pie. We have had so many versions of the popular noodles before but the pie version, with the noodles as the crust and the veggies tossed in Schezwan sauce as the stuffing, is quite a revelation. Maggi fanatics, add this to your must-haves. 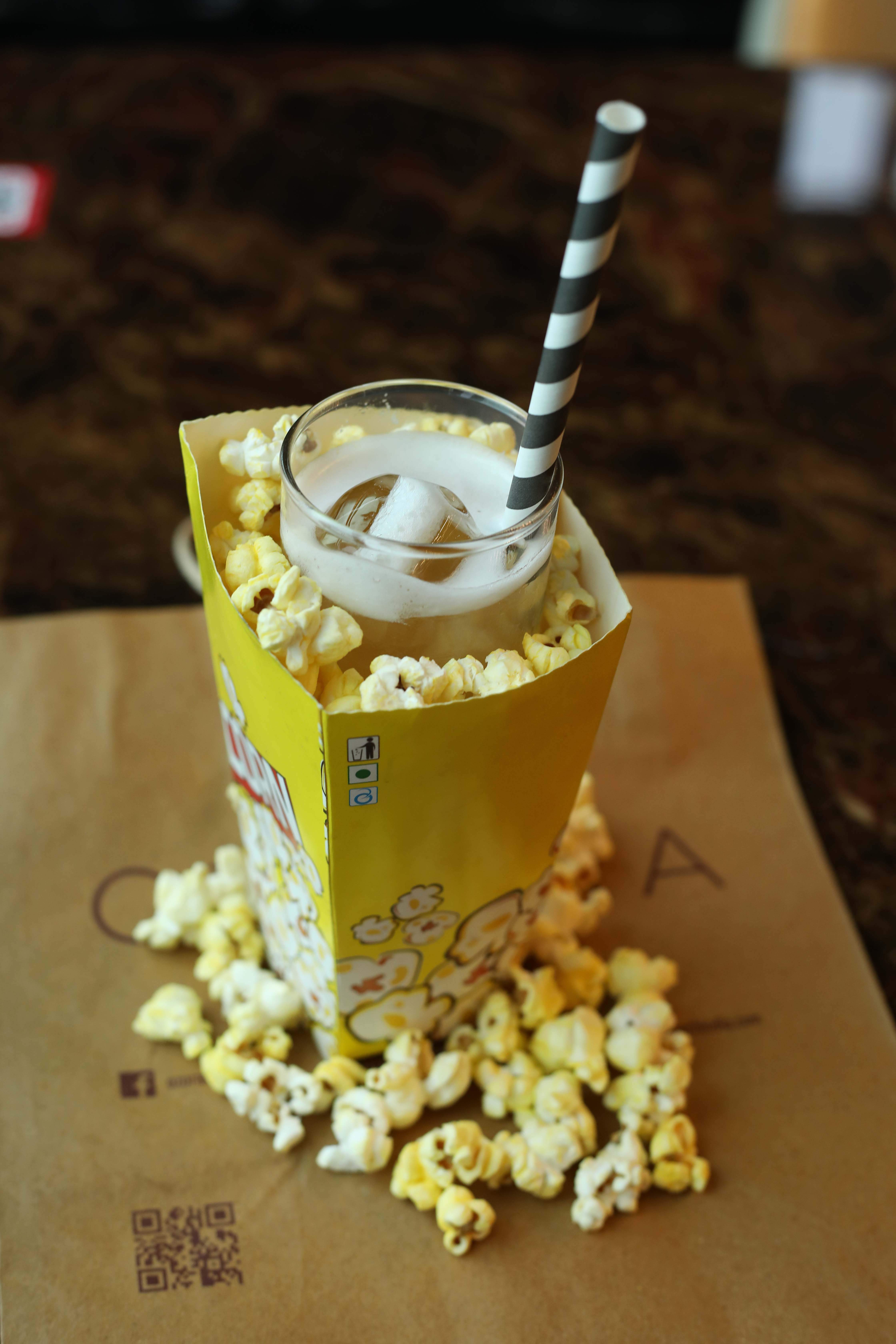 We also switched to some known flavours and tried Tandoori Pomfret, Lapchi Chicken and Stuffed Chicken Wings and washed it all down with fresh citrusy mocktails. But before we called it a day, the star dessert made sure we ended our gastronomical sojourn on a sweet and experimental note. Churma, the popular North-Indian dessert was presented in a contemporary fashion with the demoulded Rabri surrounded by Churma and almonds and finished with tiny pineapples pieces caramelised in red wine, lending a burst of flavours.