No socialising during the lockdown ensured we doubled up on our daily doses of social media.
So, it came as no surprise that restaurateurs and bakers went to town on Instagram. But no one could have anticipated the avalanche of options that rolled out of modest home kitchens, thanks to all that extra time. From Vietnamese rolls (Shimra Wajith) to Jewish-style babka (s_baketales), Korean cream cheese buns (zoyas_bakes) to Tsunami cakes (Magical Li’l Things) — foodies were treated to a wave of exciting flavour possibilities. It is significant to mention that you will find it difficult to access a number of these eclectic treats even on a five-star hotel menu!

That said, there is no dearth of cloud and home kitchens to order from. So much so, that there is now a growing audience for food curation platforms like New to Chennai and Madras Finds that help you decide where to order from and suggestions for tried-and-tested menu favourites. Farhana Suhail of New to Chennai, who at one point was tasting as many as five new brands a day, estimates as many as 500 new brands to have opened in the last six months! 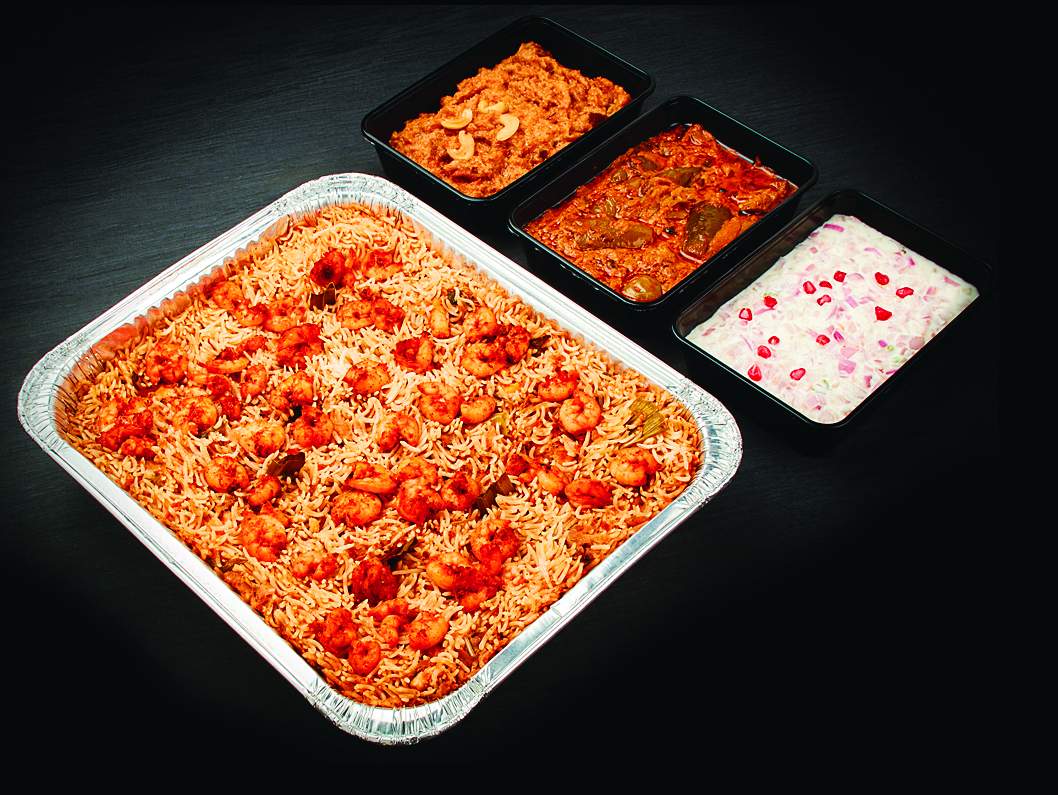 But feast, biryani
Banana bread might be comfort food in some parts of the world. But let’s face it, biryani will always be our number one. So, during the lockdown — it came as no surprise when a popular food aggregator revealed this was the most ordered dish across the board. A perfect runway for Sahib’s Biryani which delivers on both a delicious spice mix and sanitisation protocols. “Each standardised 2.5 kg biryani parcel is cooked and delivered in the same container which largely removes room for contact,” says founder M Mohammed Ali. And it arrives via a car from an in-house team member, to ensure hygiene protocols aren’t broken during the delivery process. Other new brands on our radar include woodfired preparations over at Bai Veetu Kalyanam  with organic mutton and Vaniyambadi-style flavours at ‘mad’ chef Koushik’s Biryani Macha. 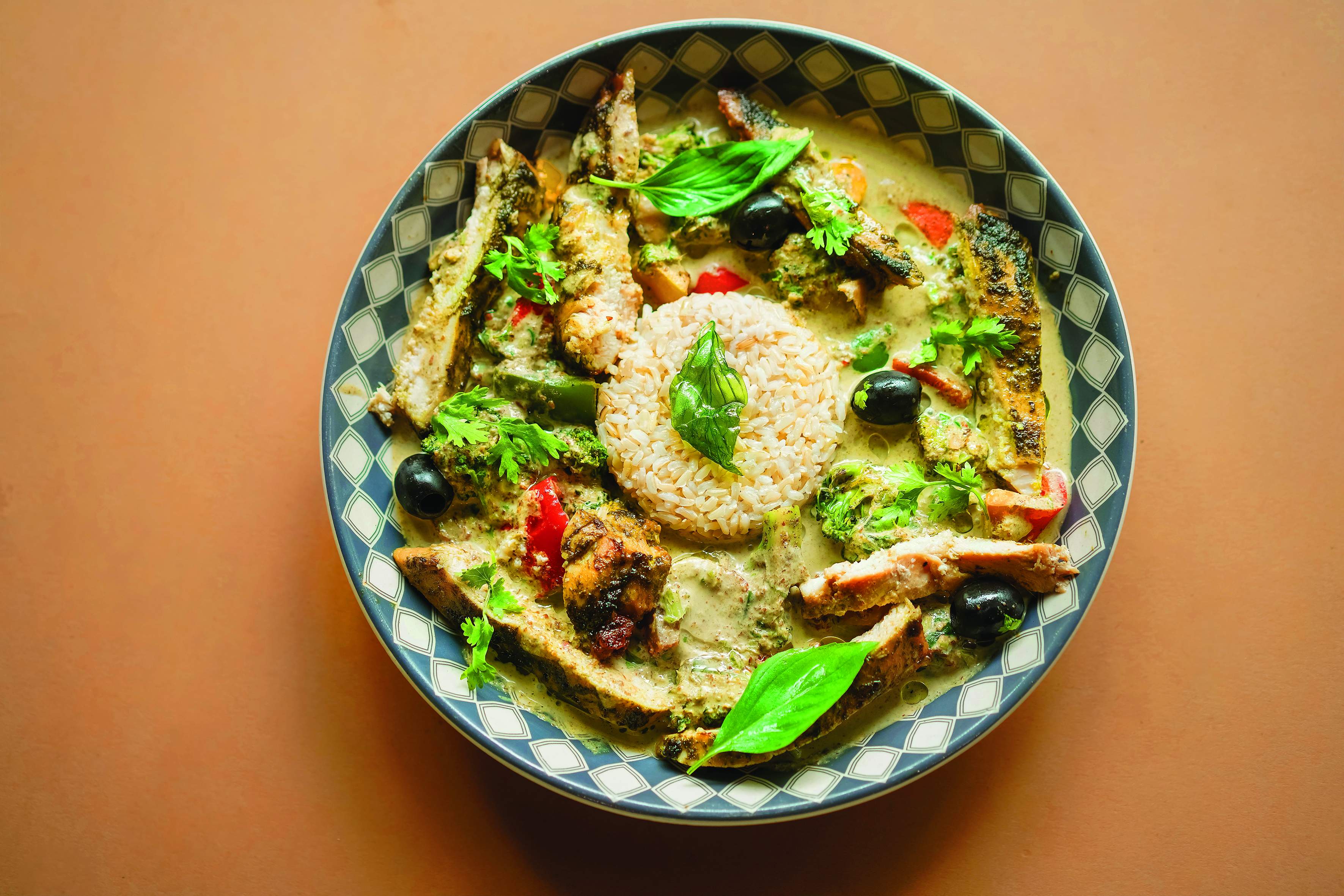 Kale and hearty
There was a section of people who, you might remember, used the extra time during the lockdown to really get serious about their fitness. And so it was only a matter of time before subscription diet platforms re-surfaced with a number of new players in the mix. Joshita Ramanathan with a background in finance partnered up with her architect friend Jayashree Ramamoorthy to start The Good Life Eatery which offers nutritionist-approved dishes inspired by cuisines from around the world. Sample a Blue cheese salad, Mexican scrambled eggs and their hit Nutrition Bar that tastes as good as a dessert — delivered with a calorie and macro count. If you’re vegan, Aakaariyaa rolls out Plant-based Burgers and Espresso cupcakes, while nutritionist Shitija Nahata’s fit_chef_chennai dishes out meals and motivation with equal zing. Regional repast
For those quarantining far from family, these folks were a wholesome remedy for days you might have been feeling homesick. Anda Pav creates egg delicacies from Gujarat like the paplet, an egg rendition of the popular pav bhaji while Pidi, an exclusive kozhakutta company serves gluten-free modaks while reviving indigenous rice varieties like Kattuyanam and Mappilai Samba. We also recommend Thara Local — which serves up a menu of mass sensations inspired by the streets of Chennai. Raised in North Madras, chef Vijaykumar Manikandan, who curated the menu, dishes up Pulianthope Beef (that he has recreated out of a nostalgic memory from his first taste of the dish at age 14) Kasimedu Meen Varuval and our personal favourite, Royapuram Kozhi Idicha Masala. 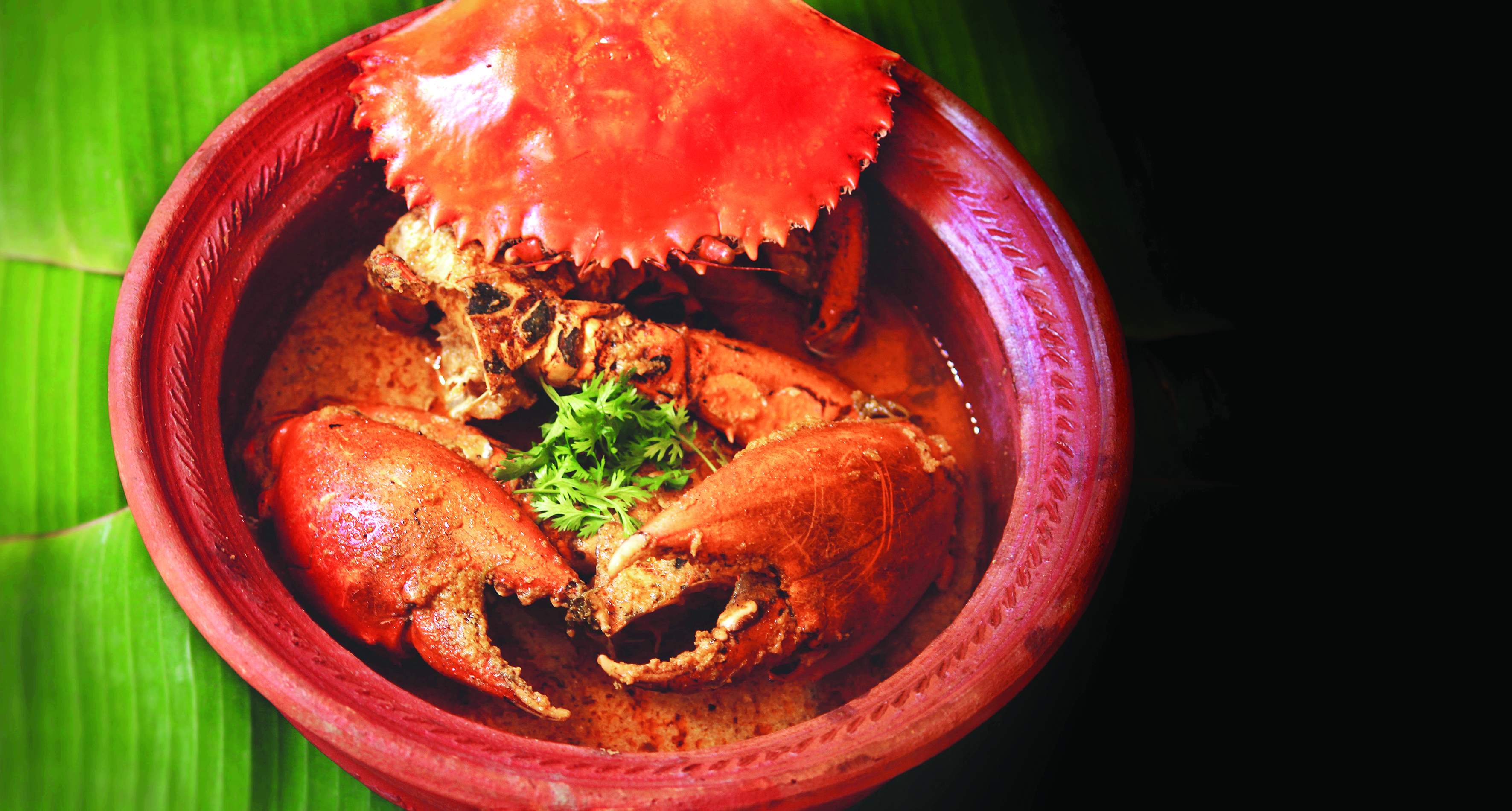 Weekend kitchens
Sunday feasts, at first, were compromised because of long lines — and much waiting at the grocery store. That’s why, we couldn’t have been more gleeful when weekend kitchens began popping up on Instagram. These home chefs were not ones you would expect. Instead, there were the likes of Kiren Anthony Kabeer a cosmetologist, who dished up Mangalorean Christian delicacies like a Pork Bafat. We like his cheekily titled Instagram handle Unhealthy delicious. While socialite and entrepreneur Lakshmi Krishnaswamy (with an Instagram handle of the same name)  rolled out boxes of her spicy Andhra-style crab curry that became all the rage. “Once we had 36 kilos of crab ordered in a single day!” she recalls.

Along similar taste notes, is Praveen Khanna’s Mudpot Curries which delivers his mother, MV Salomi’s, Nellore-style crab preparation authentic to their native village, Kavali. Expect mud crabs sourced from forests in Thoothukudi that are cooked in a spicy coconut curry with a burst of tanginess, balanced by the sweetness of caramelised onions.

Eco-friendly packaging
With so many food deliveries doing the rounds, it is heartening to see that a number of these brands are going the extra mile with sustainable packaging. We love the minimalist brown paper tubs our noodles arrive in from Noodl Madras, while Biryani Macha and Pidi pack their food in pannai olai pettai (dried palm leaf boxes). Upping the ante are reusable options like the stylish tiffin-style boxes Thara Local packs their curries in and the terracotta pots you can cook in for a healthier alternative to aluminium,
by Mudpot Curries. 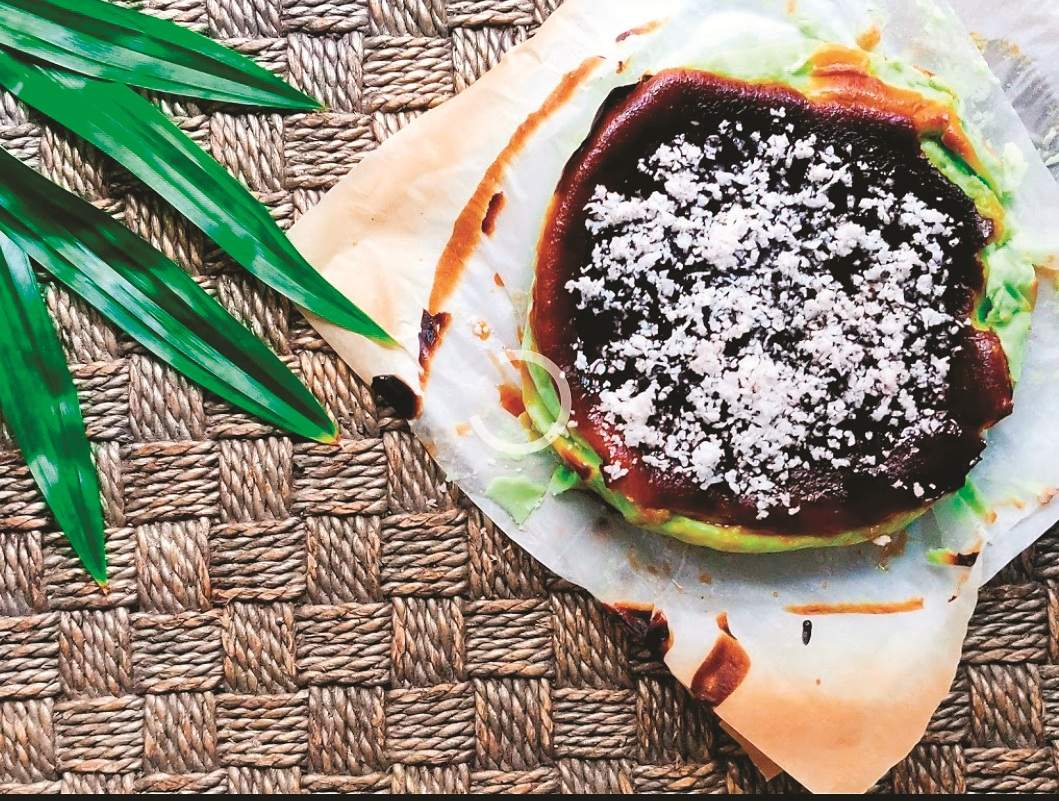 Dough it differently
Sourdough and Dalgona coffee might have ruled the roost during the lockdown. But some bakers decided to venture forth on the ‘Road Not Taken’ instead. Like the Pandan Burnt Cheesecake created by sister duo Mariam and Nuha Zahir of Whisk Factor. Mariam tells us that this dessert twist is inspired from her family’s home-grown pandan that is traditionally used in her hometown, Kilakarai, in Ramanathapuram. “We put it in everything from ghee rice to China grass pudding.” Riffing off the burnt cheesecake that was all over the Internet, adding freshly extracted pandan juice seemed like a fun experiment at the time. Clearly, it worked, because it has now become one of their hottest sellers. Other novel renditions of classics include a Rose Milk Tres Leche by Butter Batter and Giraffe Pound Cake with ginger/coffee dulce chocolate by A Dough Away. Bake-a-cation?
COVID-19 might have put a dampener on your travel plans in 2020. But some folks ensured we got to take a ‘sweet’ vacation by queuing up wanderlust bakes instead of visa formalities. Think sugar-coated bombolinis as a hop over to Italian cafes (Foodzlle), jammy Asian cake rolls for a bakery stop in Chinatown (Scrolls) and flakey sweet baklava pastry for a quick reprieve as we wander through the streets of Turkey (oven_basket). We have to make a special mention of The Bundt Bake House run by Prachi Agarwal (24) who got the idea when she visited Germany and tasted her first bundt during the Oktoberfest, last year. Apart from bundtsicles pops on a stick and a rainbow neon bundt cake, we can’t wait to try her ‘Spotify Bundts’. “I print out QR codes that come with your bundt so you can actually make a song request along with your order, scan and play,” she shares, much to our delight. Even better, your code can be made edible with a sugar sheet or wafer, on request!