OffBeat CCU, which has carved a niche for itself in the city’s evergrowing music scene with its interesting line up of gigs at the Topsia address, adds another feather to its cap. The venue will now also serve as a melting pot of cuisines with OffBeat Café turning host to five ghost kitchens. It simply means that you can now hum along the tunes played live with some sumptuous food. Initiated by

Free Flow, a brainchild of Suraj Juneja and Aaquib Hussain, this fresh addition gives the pre-existing café’s menu a much-required face-lift. Among the five ghost kitchens that now operates from the café’s cooking station, we loved the new-age flavours of Paan Casa. Owned by North America’s famed Mr Paanwala aka Mehul Patel, the brand specialises in paan (betel leaf)-flavoured dishes which are nicotine-free. Those who are initiated to the paan-flavoured kulfi and ice-creams and chocolate paan, will be glad to get a taste of assorted laddus, rabri and firni laced with paan flavour. The pronounced taste of the betel leaves in coconut-based laddu and the other two milk-based desserts lend a different note to the traditional recipes. For vegetarians too there are hordes of options offered by Desi Bhojiyaan that specialises in Rajasthani cuisine. Choose from their Gatte Masala, Masala Churma, Kaju Kishmish Pulao and Hasrati Paneer to name a few. For those who are fans of Mughlai cuisines, Lost Mughal’s royal spread is worth every morsel. You can also avail of hookah served by Fitoor along with the food. 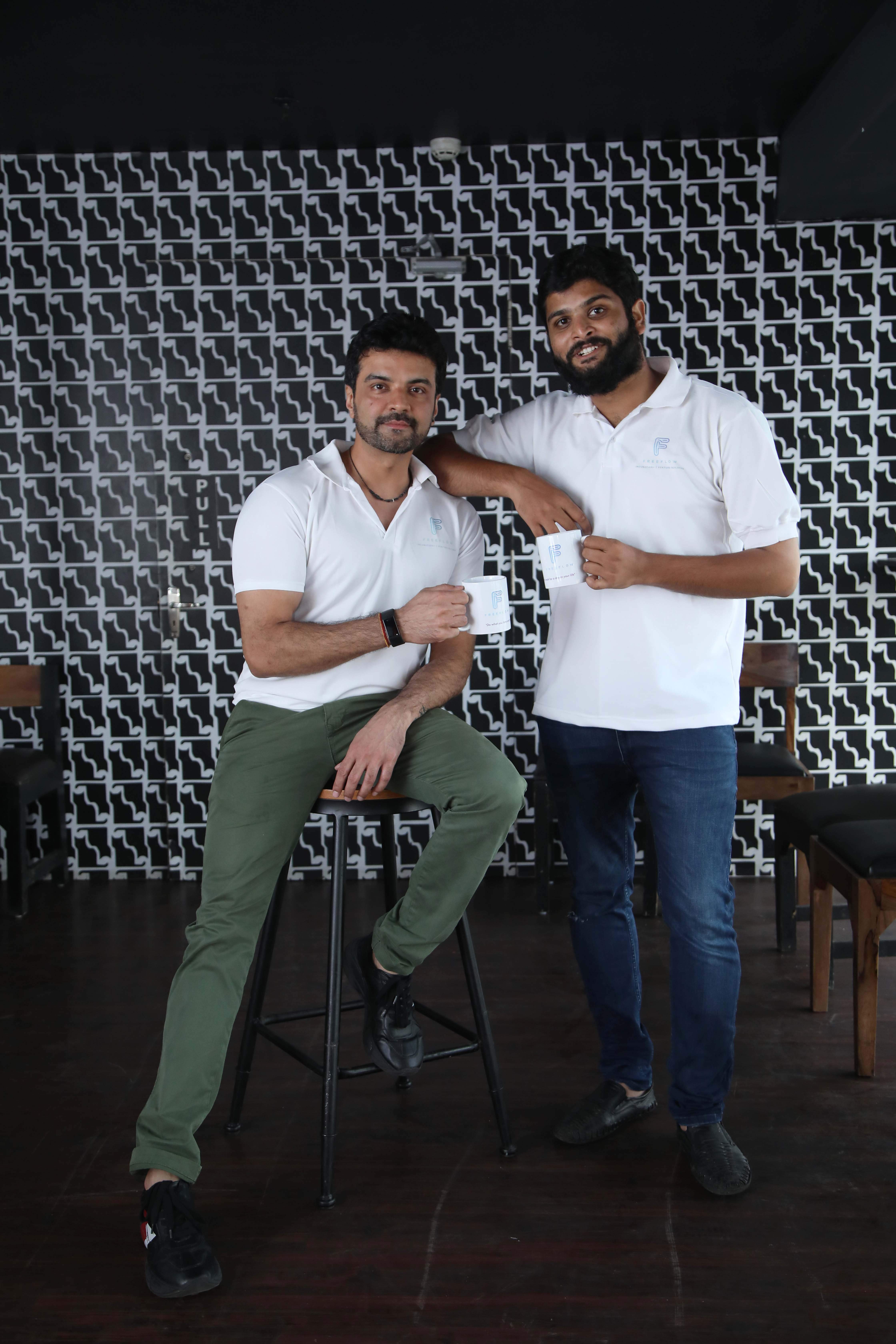 Giving us more information about their venture, friends and business associates Suraj and Aaquib tell us, “With restaurants and cafés shutting shop due to the pandemic, we thought it would be pragmatic to engage an underutilised kitchen space, connecting them with home chefs and ghost kitchens who will get a ready infrastructure. It’s all about sharing every possible resource and sustaining the business without any major investment”. The duo plan to include more start-ups to the current list apart from branching out to major townships in Bengal like Asansol, Durgapur, Siliguri and Haldia. “We will diversify Free Flow and will include brands outside the purview of food. Also, there are plans to take the concept to Odisha and Jharkhand,” offer Suraj and Aaquib while sipping on the Malai Kesar Chai from the recently added start-up Tafreeh.