Retro-themed gastropubs may not be novelty anymore - a rajbari-influenced set-up however gets brownie points for the aesthetic syncretism. Sab Ka Club is the city’s newest all-day gastropub economising the pubbing experience and also expanding upon the utility of a so-called ‘hotspot.’ “I wanted to move away from the commercialised feel of a run-off-the-mill pub. This space has been designed like an old Calcutta Rajbari, but the makeup retains the modernist touches. The centre of the pub has been set-up like a patio with a marble fountain, like the old school zamindari courtyards’ it makes the set-up really versatile; it works like a cafe, a brunch joint or even a co-working space during the day-time. But can effortlessly transition into a moodier feel after dark. This aspect seems to be working in our favour as it appeals to a broader demographic,” says Pratik Agarwal, the mind behind Sab Ka Club. 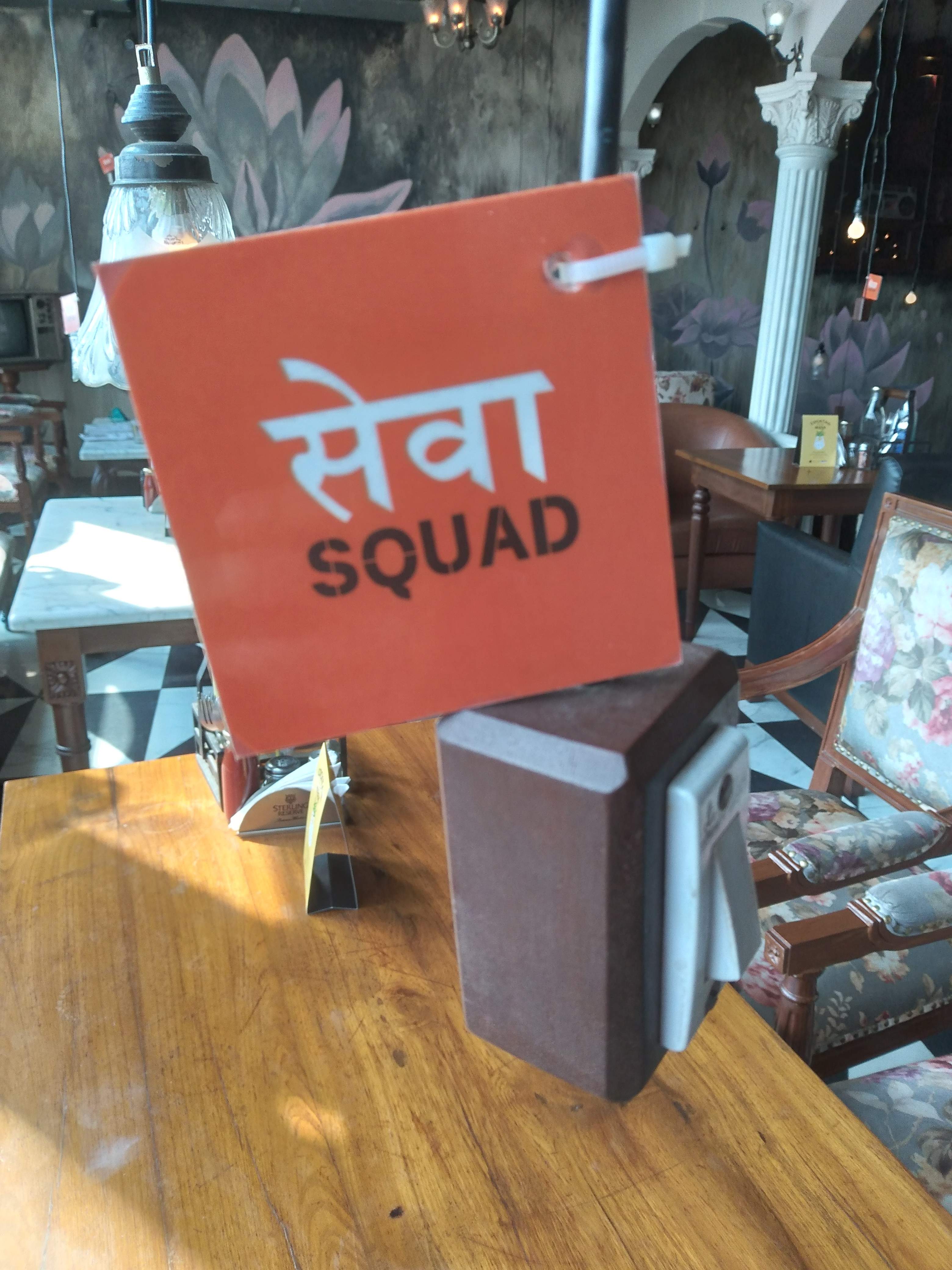 Sprawled across an area of 7,000 square feet, Sab Ka essentially marries luxury dining with the themed-pubbing experience, which brings forth certain crucial innovations vis-a-vis design and menu. The wrought iron chairs, the faux three-tiered fountain, colonial hanging lamps, country-style round-back chairs, a vintage gramophone do away with the usual industrial-forward feel found in most after-dark spaces. The gastropub is also more intimate and adaptable since it doesn’t push a particular aesthetic memo; urban brunchers can choose a sunny, glass-walled seating area, while late-night diners can go for the plush, velvet-and-wood-chambers to enjoy their fireball shots. 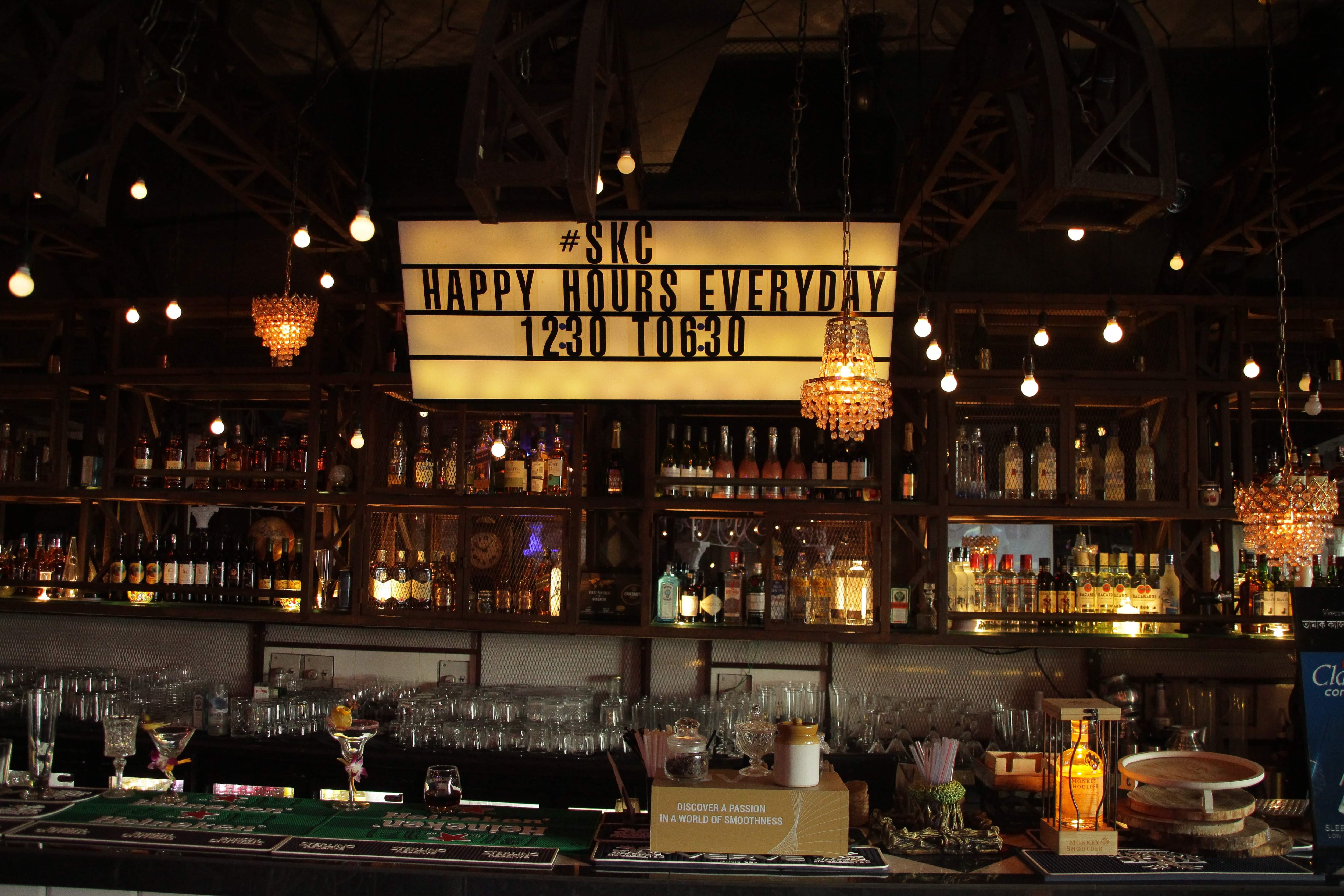 We also tried a classic thin-crust BBQ Chicken Pizza, finished with a balanced mozzarella topping, but The Keema Wala Pizza and SKC Ke Khaas Pesto Pizza are also worth a try. The house special menu features a Mushroom Risotto, Pepper Sab Ka Way Chicken, along with Grilled Kolkata Bhetki with Lemon Butter Sauce. Hot tip: 1. Sak Ka is one of the few places in the city offering churros, so don’t miss out on the sugar-dusted fried pastry that the joint serves with caramel and chocolate sauce