By now, we've grown accustomed to the collective groan when someone mentions the launch of a new brewery. So when we received an invite to the opening of a new place that doesn’t make its own beer, it piqued our interest. Located in Indira Nagar, Tilt Bar Republic, boasts a huge fan following in Hyderabad, and their Bengaluru outlet is sure to follow suit. With exquisite beers from across Europe on offer, this bar could give the breweries a run for their money. 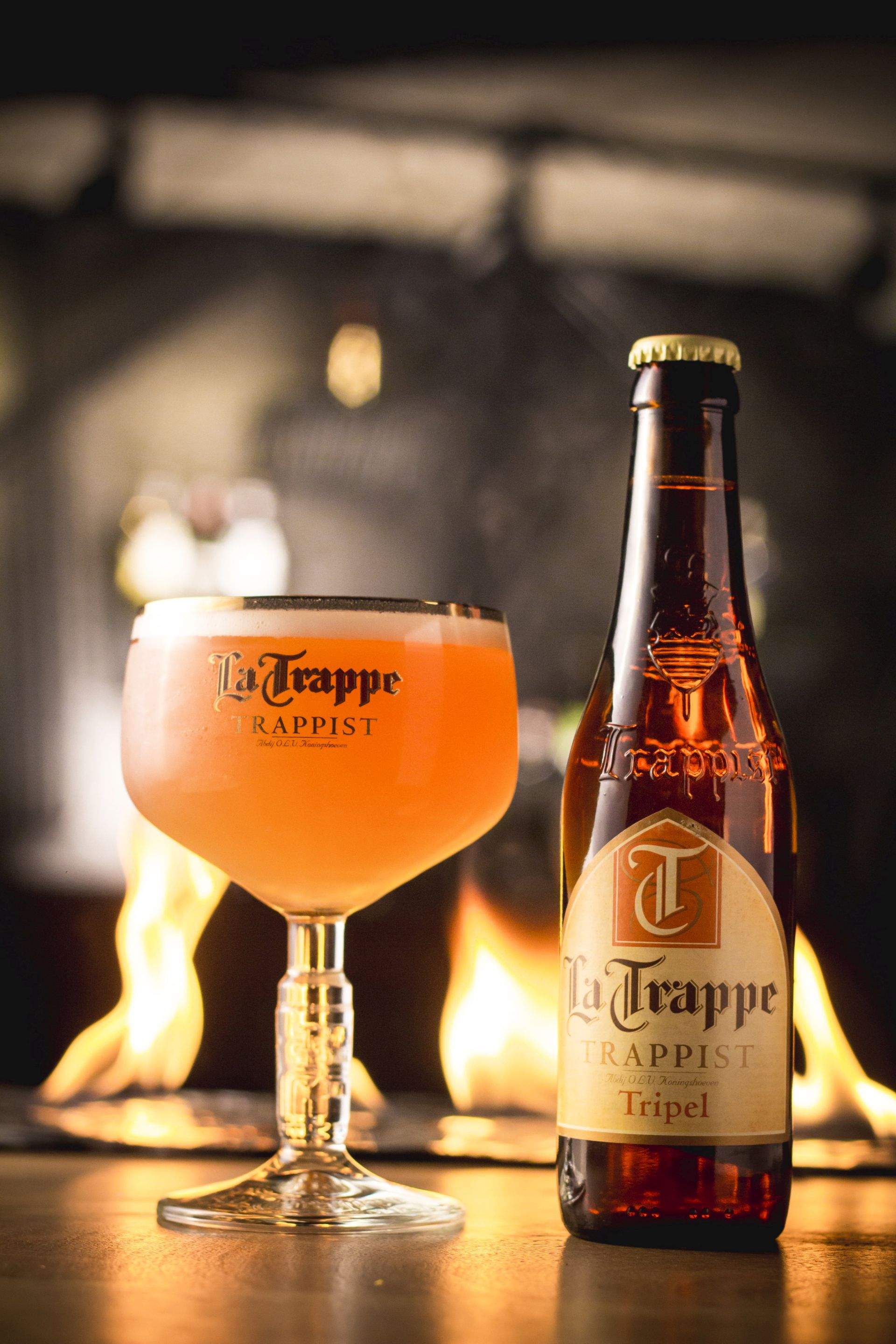 Understandably, our tasting focused more on the beers, with the food merely serving to accompany the drinks. The Blanche Da Namur from the family-owned Brasserie du Bocq is a wheat beer from Belgium, which surprised us with its light and crisp notes of coriander and bitter orange. It served to offset the Butter Mushroom — succulent stuffed mushroom tossed in a fiery red sauce. 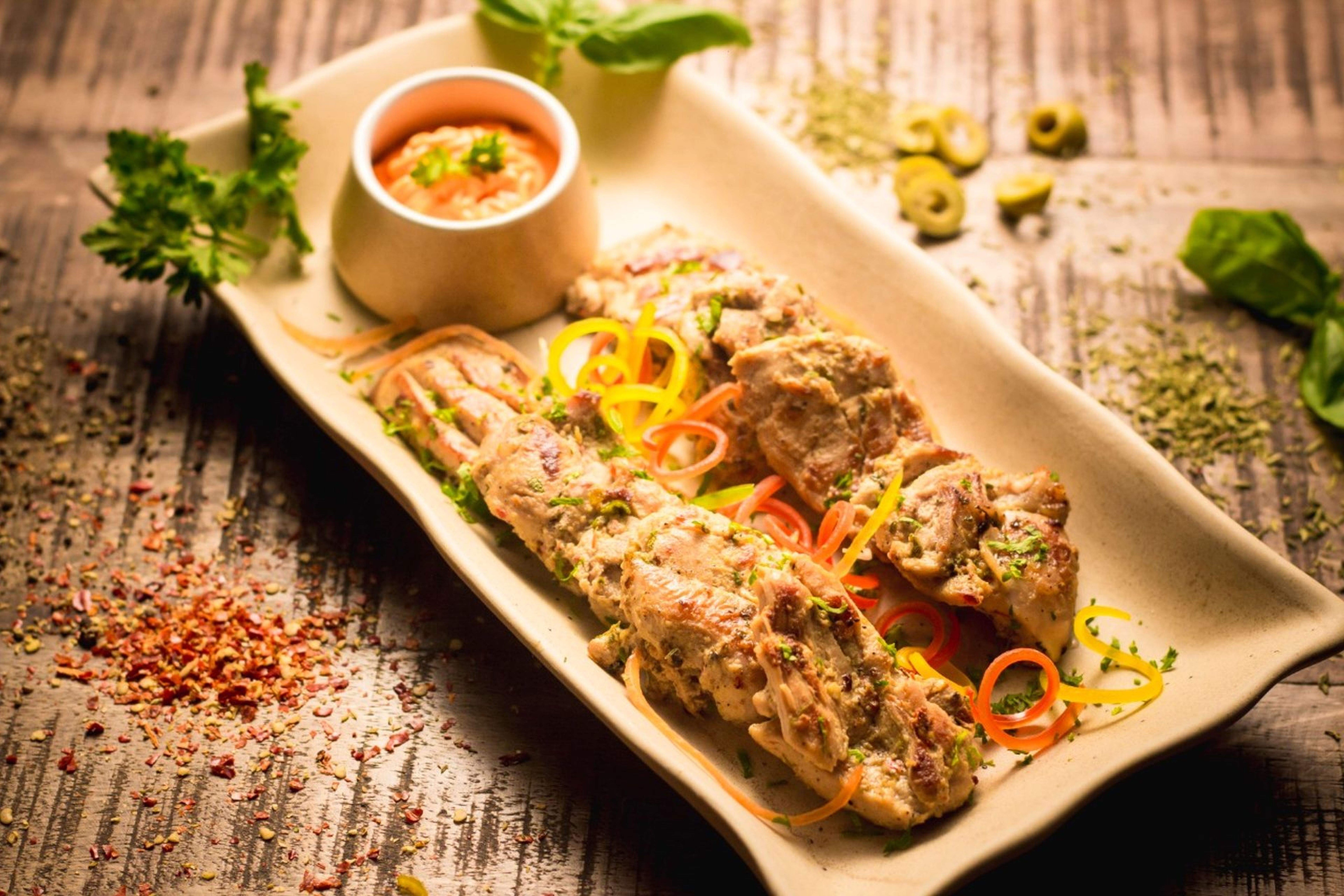 Another starter that was high on spice was the Egg Manchurian, which hit the spot. The heat was doused by the Barbar Blond, another Belgian beer which uses honey in its ‘mashing’ process. The honey gives it a mellow and smooth quality. If you’re guilty about all the drinking, maybe the La Trappe Tripel will give you some absolution. Made by monks in the Abbey of Our Lady of Koningshoeven in the Netherlands, the beer is packed with aromas of peach and apricot, with a bitter and dry aftertaste.

Some noteworthy options to tuck into if you’re hungry include Cilantro Grilled Fish, Saucy Water Chestnuts, and Spicy Fried Idli. It’s pretty clear that the drinks are the stars at this bar and the job of the food, which was delicious, is simply to offer support.