Right from a luscious Tiramisu to a straightforward Americano, our days are often well infused with caffeine. In a bid to celebrate World Coffee Day, this time we are buzzing more than usual with this exciting line up of coffee flavoured cocktails from city-based bars and lounges. This one qualifies as a definite post-dinner indulgence. Called the Irish Coffee, it uses only single-origin coffee beans to create a potent mix. Added to a pour of Jameson and decadently topped with caramelised whipped cream, we think this one is a dessert in disguise. Available at Willows bar at The Westin Chennai Velachery, @ INR 1200++ 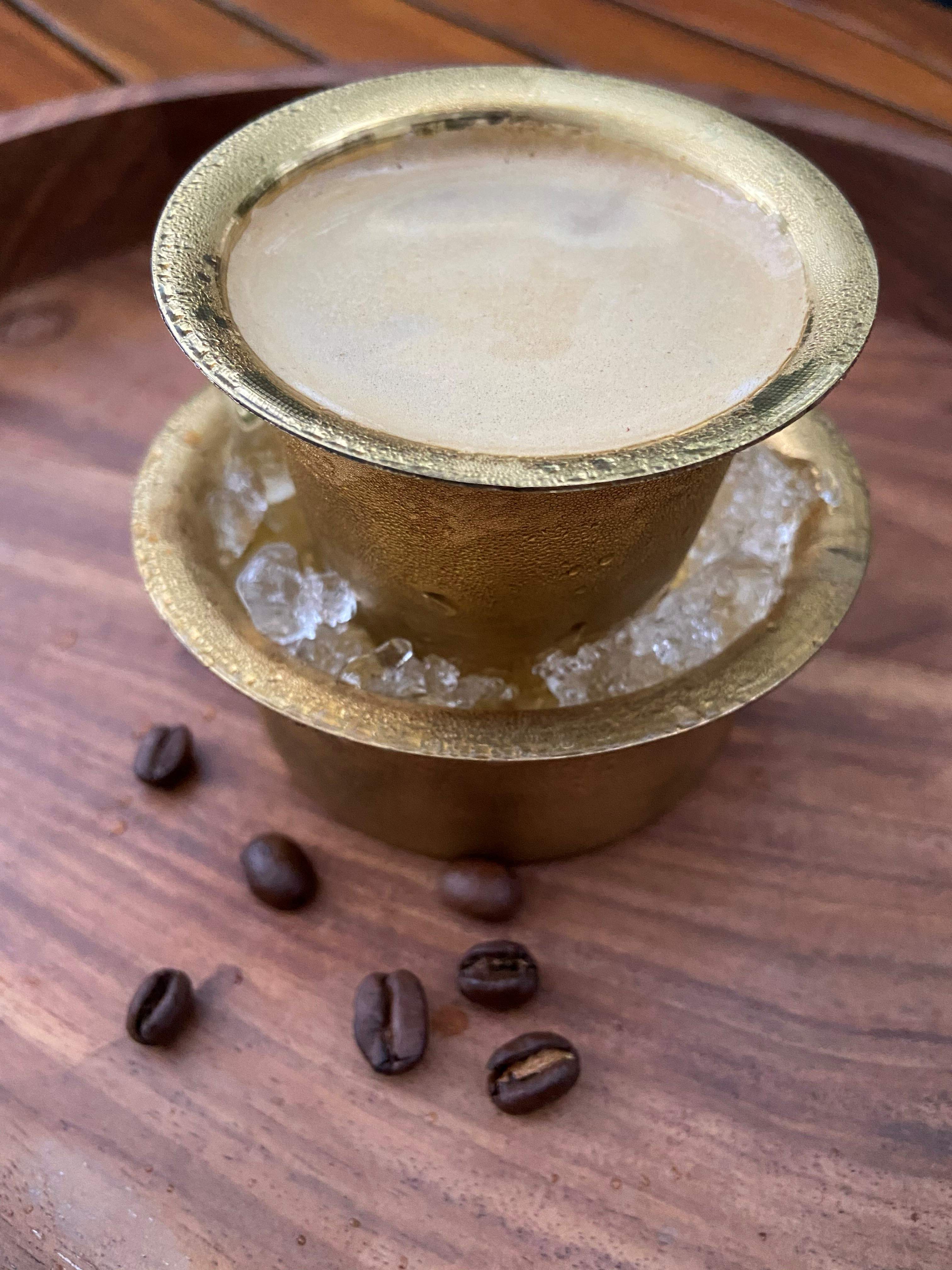 A favourite of Kiron Kumar,  the F&B Director of The Park Chennai, the Spiced Filter Kaapi Martini packs some delightful heat. A cold brew vodka-based cocktail, expect a roasty flavour along with a mild bitterness that is welcomed by filter coffee enthusiasts. The spice of the ginger is seamlessly melded to the sweetness of the palm jaggery with creamy condensed milk. @ INR 550 ++ 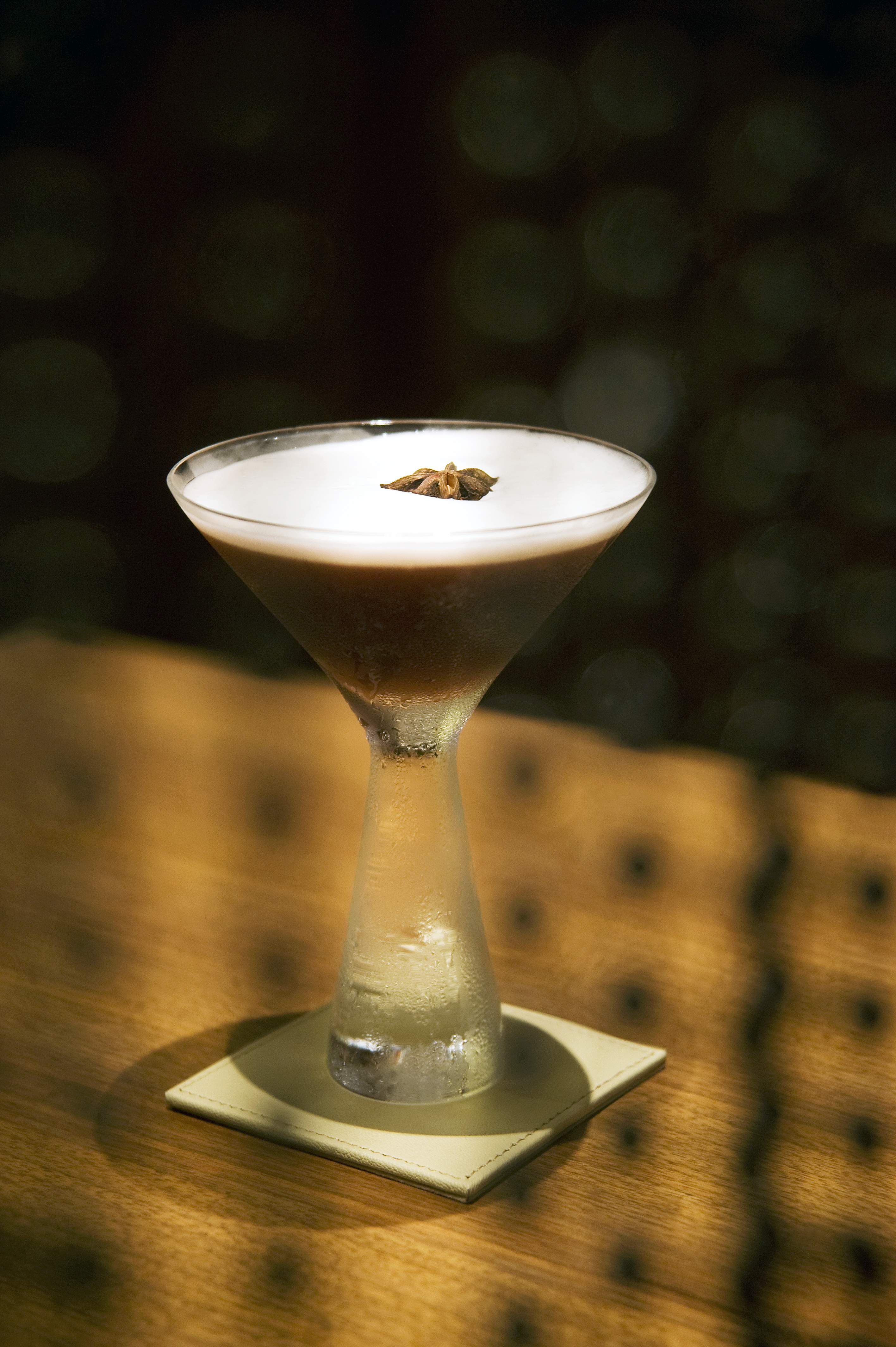 Suggested by Prabhu Krishnan, Mixologist at Chipstead, he says, "The team came up with the idea of mixing a hangover drink (coffee) with liquor to give extra energy and kick to the drink.” A delicately flavoured concoction of coffee-infused vodka along with espresso and some homemade cinnamon-infused gomme syrup, this one works as brunch drink also. Expect the coffee flavour to be dominant while hints of  cinnamon and orange tease the palate. @ INR 995 All inclusive.