For some reason, Malayalis jump to the word ‘hot’ if anyone mentions food from Andhra Pradesh or Telangana. A little research would prove that our own naadan fare is not drastically different in its effect on the palate. Executive chef of Crowne Plaza Kochi, Kalesh K S, invites us to try the delicacies at their fest, Andhra Ruchulu, by agreeing to this thought.

“Our event focuses on all three culinary regions of the once united state—coastal Andhra, Telangana and Rayalaseema. The dishes we’ve included are the popular ones, and Keralites will definitely appreciate the tangy and spicy nature of the food served as thali,” says Kalesh, introducing their Hyderabad-based executive sous chef Anand Raghavan who is at the helm of the fete.

Before serving the dishes, he gives us a background on the cuisine: about terms like igru (semi-gravy curries) and veppudu (a dry style of preparation). We do a quick run-through of the three-cycle menu that has different dishes on each day and has three different platters—veg, non-veg and a grand thali.

Native inputs
There’s no waiting time at this fest, we realise, as we’re served snacks like janthikalu and chekkalu alongside starter mirapakaya bhaji (chilly fritters stuffed with spicy green chilli-peanut mix). “The traditional approach is to start the meal by pairing the rice with the powders, then with pappu (dal), followed by the curries and curd. We’ve procured the powders from Andhra itself,” says chef Anand, as we try the acidic gongura (a leaf) pickle with rice. 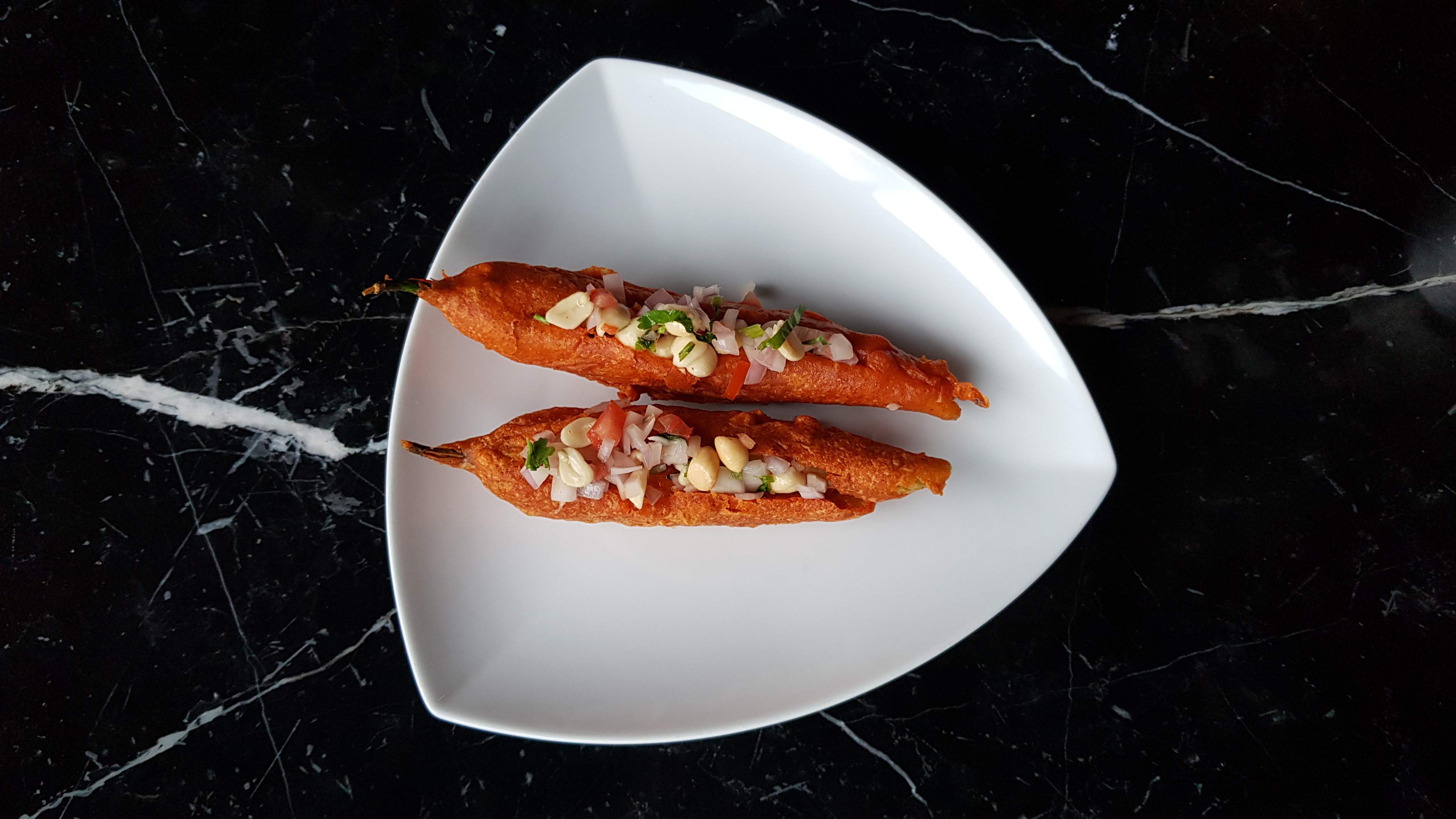 How much ever you’re waiting to try the curries, we’d strongly advise that you pay enough attention to their accompaniments including pickles and chutneys! Even though the chef informs that the cuisine has rather thin gravies, the gutti vankaya is an exception. The thick peanut and sesame concoction of the aubergine dish has an enticing tamarind-induced tanginess, best paired with rice.

Curry code
I give the dal course a miss. What I’ve been waiting to try is the Andhra fish curry—easily one of the popular seafood curries in India alongside the ones from Goa, Kerala and West Bengal. The chapala pulusu made with fresh-water fish (rohu) definitely lives up to my expectation with its sourness and supple meat. 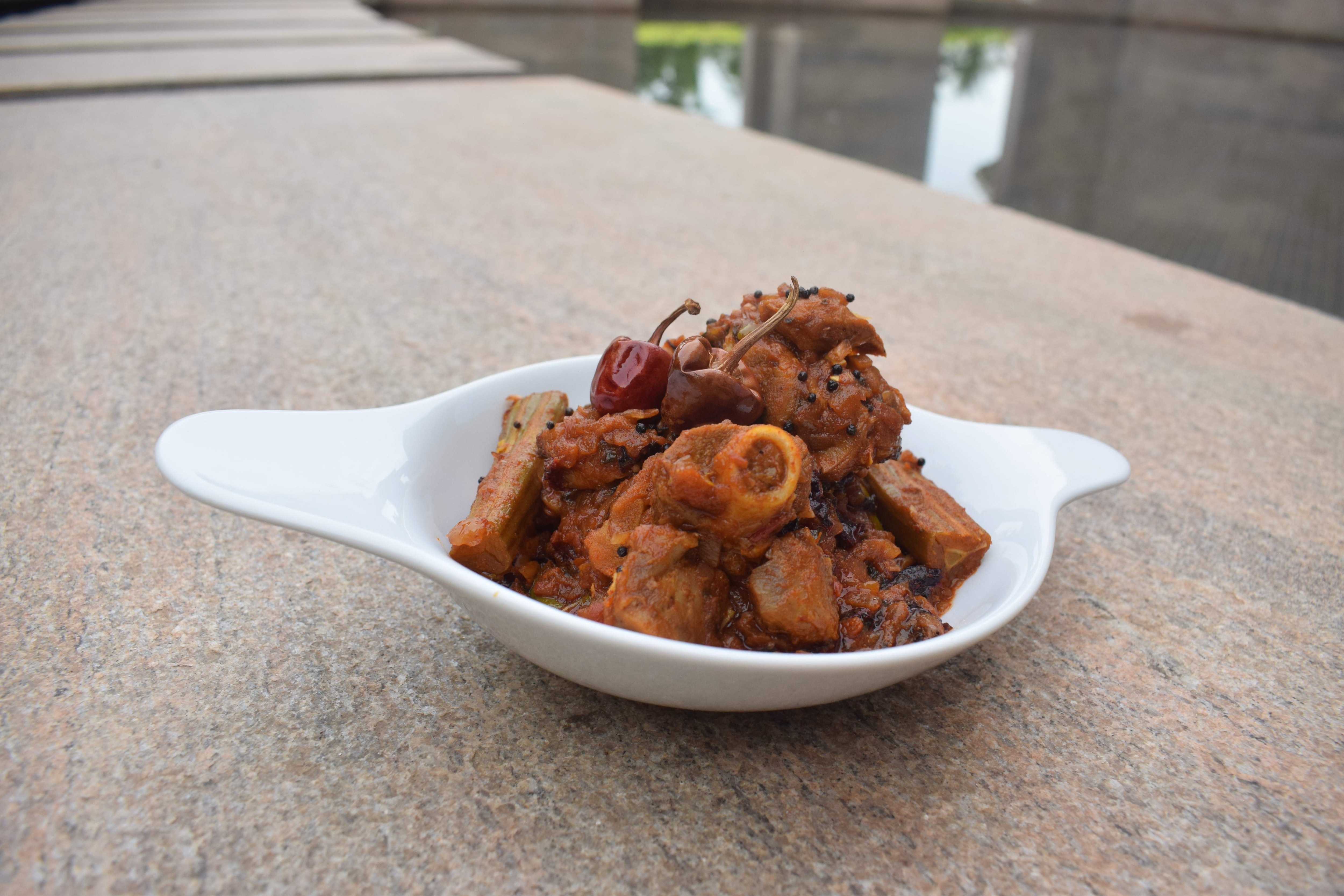 “Two ingredients that are prominent in the fare are tamarind and red chillies,” says the chef with 14-years of industry experience. Gongura mamsam is mutton cooked with the sour leaf, but the tanginess has not worked its way into the well-cooked meat. But, pair it with the coriander flavoured rice and it becomes a must-have experience.

As for the dessert part, we’re served  rava laddu (rich with ghee and cardamom powder) and parvanam (a festive delicacy made out of rice blended with milk and jaggery).