If you haven't known, November 19 has been celebrated world over as International Men's Day since 1999. Since we know of the special bond that men share with their gadgets, there isn't a better way to pamper the man in your life than with some tech gifts that would be perfect for him. If you're wondering what fits the bill, you're in luck, as we've done the work and put together a shopping list for you to choose from.

Scroll on to check out some awesome gadgets and collectors merchandise. Best of the lot

Upgrade your man's handset and opt for Google’s latest Pixel 3 XL. The 6.3-inch phone not just gives you unlimited storage options but also has a camera that elevates your Instagram game, courtesy the algorithm-related trickery and a new wide-angle camera for selfies. Enhancing the low-light photography experience, Google is also rolling out the much-talked-about Night Sight feature. Price: Rs 81,920. Here’s what you should buy your man if he's a gaming freak: Microsoft Xbox One X 1TB Console. One of the most powerful gaming consoles in the world, this Xbox claims to have 40% more power than any other console with 4k gaming and 2160p frame buffers. Price: Rs. 44,900. 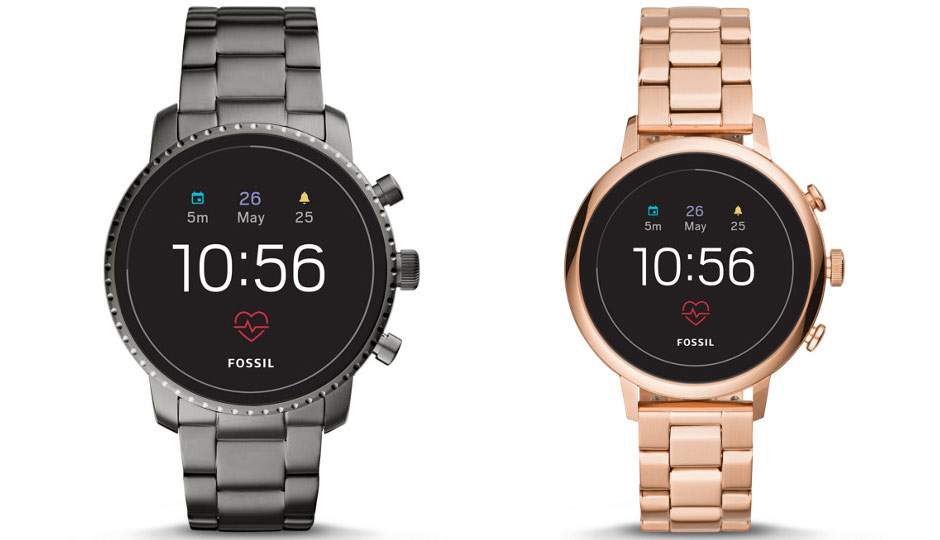 Ever since its launch in August this year, Fossil’s latest tech-packed touchscreen smartwatch collection, Q Line, has caught the attention of both fashion and tech geeks alike. Powered with Wear OS by Google and the Qualcomm® Snapdragon Wear™ 2100 Platform, this range of new devices offer enhancements to all facets of the day including Heart-Rate Tracking, NFC, Untethered GPS and Swimproof Functionality. Price: Rs.13,495 onwards. 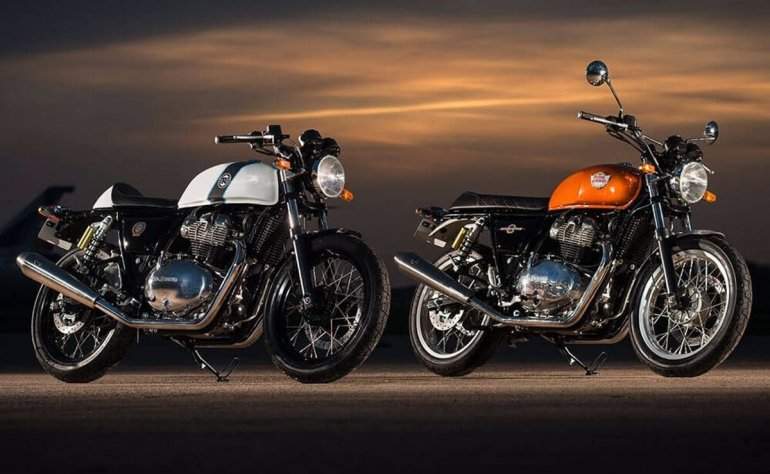 Royal Enfield’s latest racing machines, the 650 cc twins: Interceptor and Continental, promise both design and efficiency. Created as modern day retro versions that mimic the classics of a gone era, the bikes come with identical spoke wheels, brakes and suspension set-ups, with design differences in the form of the fuel tank, handlebar and positioning of the foot pegs. Air-oil cooled parallel twin engines, offering peak torque of 52Nm at just 5,250rpm, the twins make 47hp at 7,250rpm. Priced at Rs 2.50 lakh (ex-showroom), the Interceptor is the most affordable twin cylinder in the country. 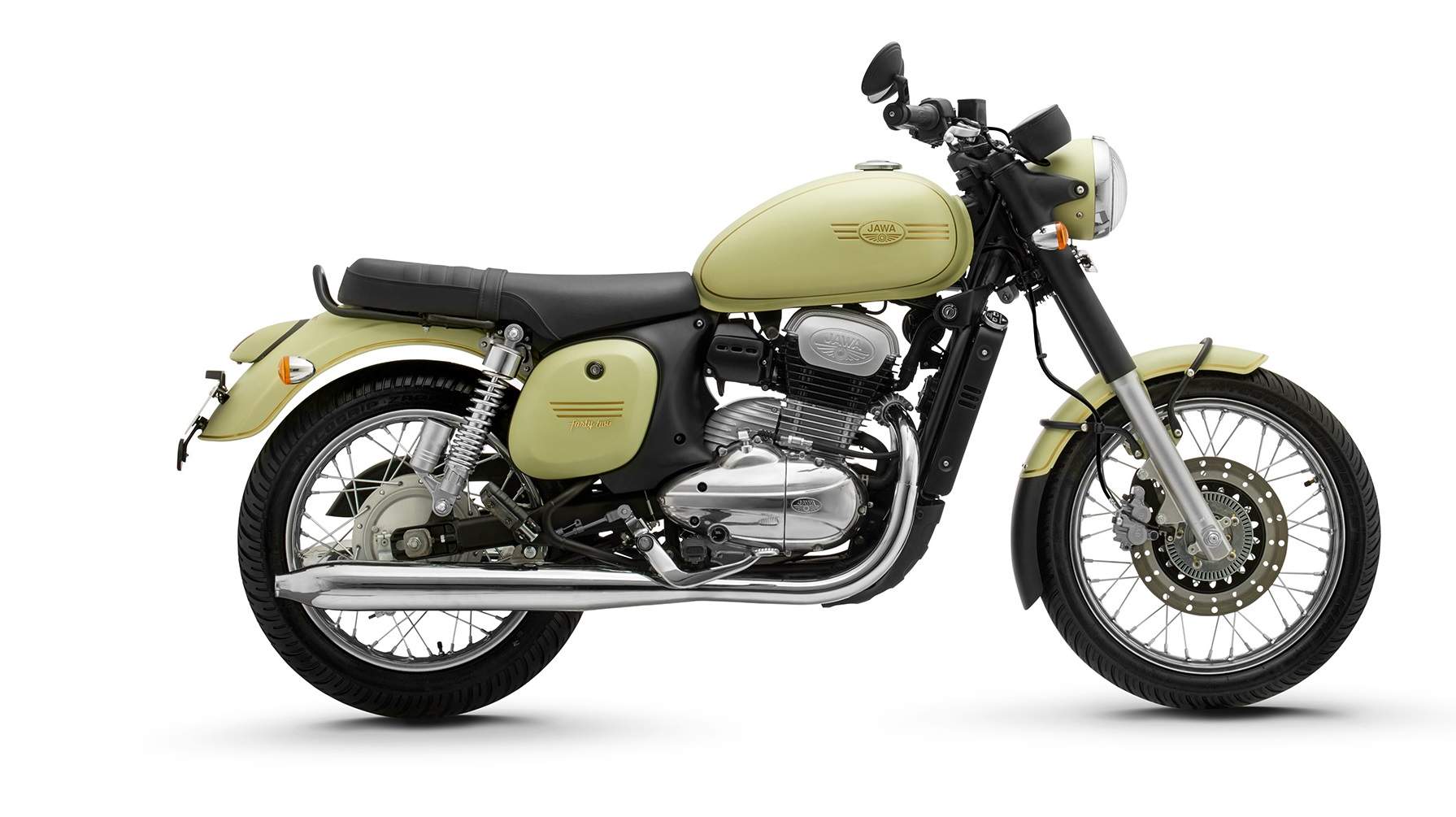 Almost as if making it's return to the market just in time for International Men's Day, Jawa rivals Royal Enfield in the 300 cc segment with two new bike variants in the market (and a third to be released next year). While this Mahindra owned brand also looks into the past - the era of the '70s  for design directives, the bikes go beyond purely retro. The Jawa and Jawa 42 are powered by a 293cc, liquid-cooled, single-cylinder engine in a double-cradle chassis, generating 27bhp of power. Priced at  Rs 1.64 lakh and Rs 1.55 lakh respectively (ex-showroom). 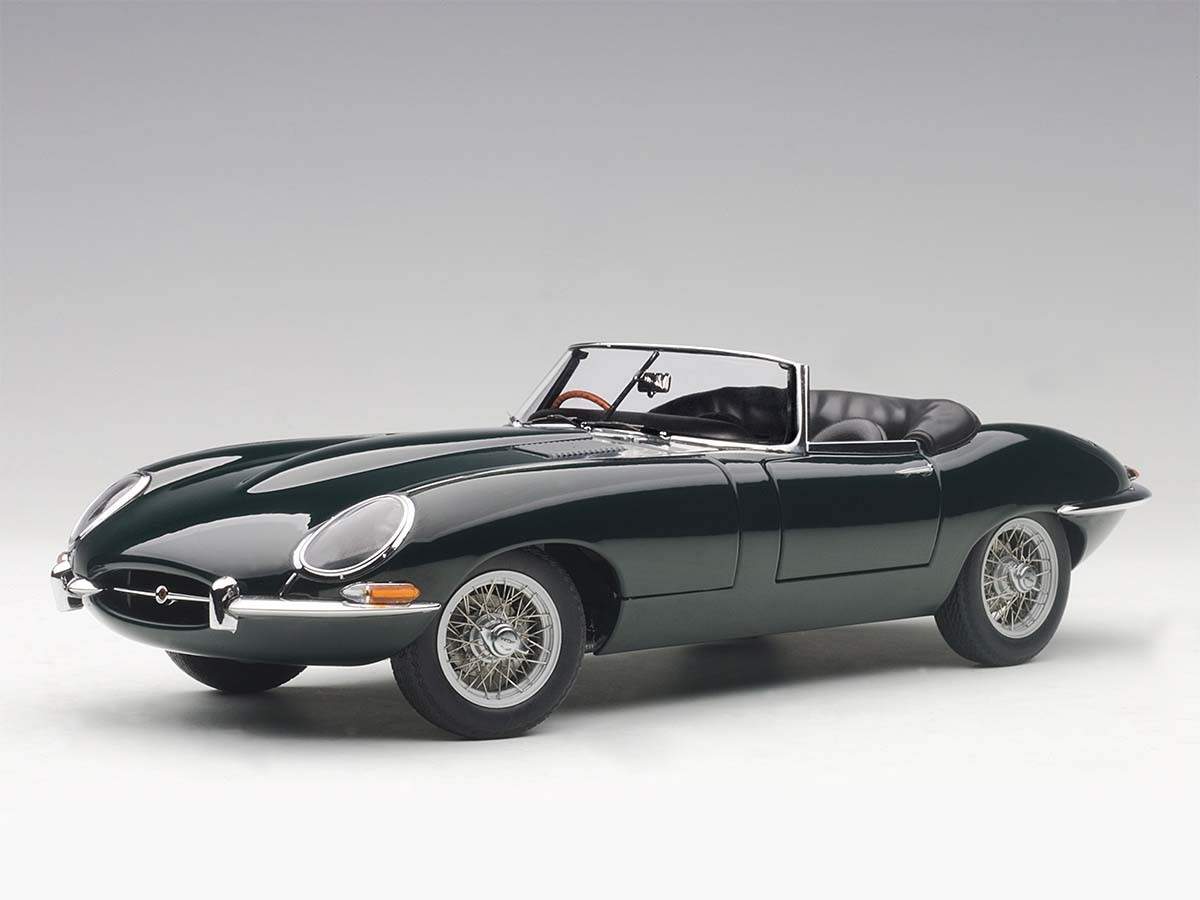 Amalgam is a celebrated maker of scale replicas of cars. From supplying models to F1 teams since its inception and to more recently collaborating with Ralph Lauren, this British brand offers collectors everything from Aston Martin and Bentley to McLaren and Porsche model replicas, besides stalking up on historic cars. To create a perfect scale version, the original car is digitally scanned to capture the precise shape and proportions. We love this replica of the Jaguar E-type Roadster, a car that stirred passions in automotive aficionados world over when launched in 1961. A 1:18 scale model, it is mounted on a polished black acrylic base protected by a clear acrylic dust cover. Rs 50,000 approximately.

If your man loves exploring, then help him with the latest DJI Mavic Pro drone. This tech toy with a grey finish is equipped with a 4K camera and can stream recordings in full-HD 1080p resolution. The drone can be controlled by a smartphone and the app offers a variety of features through which the drone can automatically follow people, land on its own and can even stay away from obstacles as far as 49 feet. Rs 1,24,999 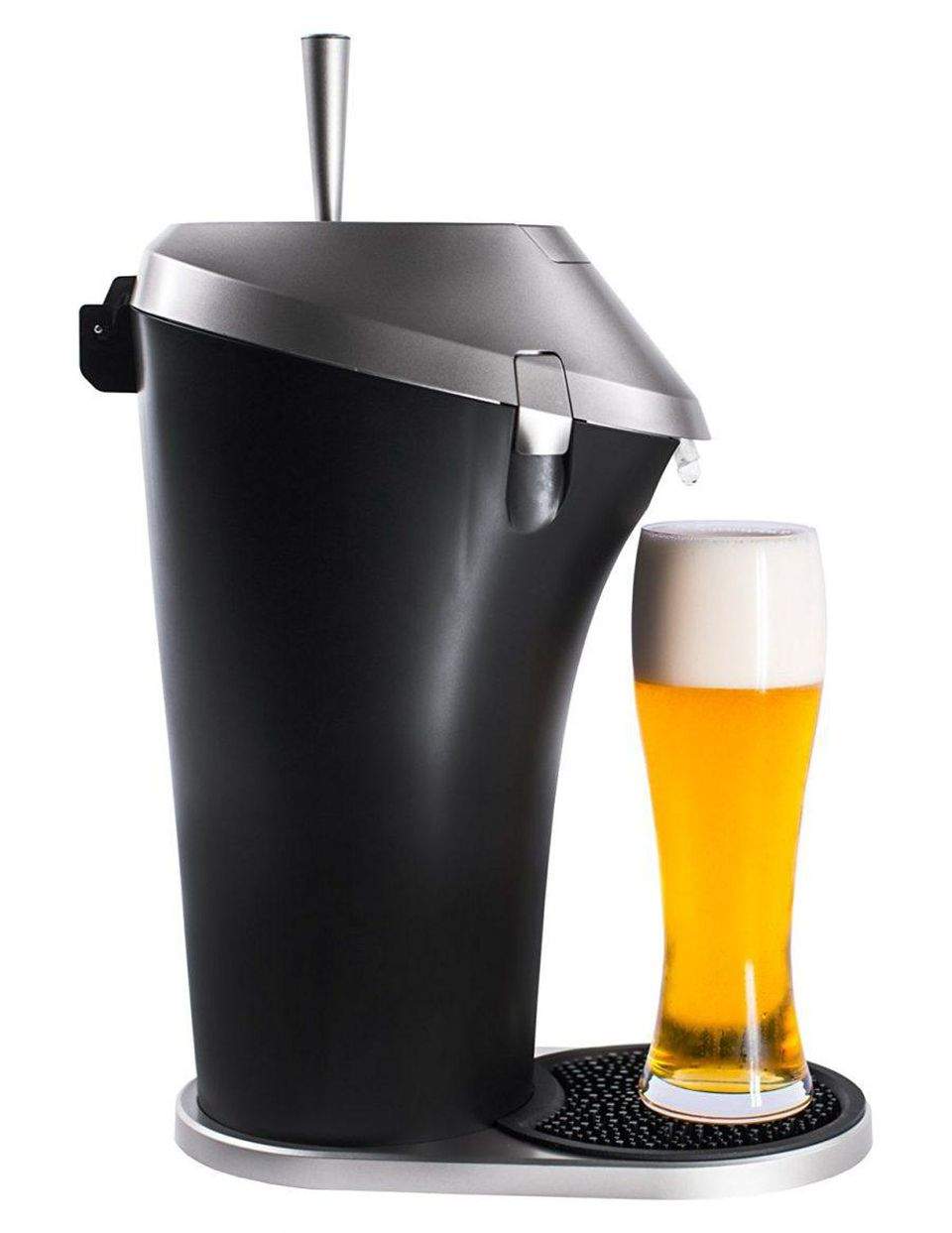 The Portable Beer Dispenser from Fizzics is a must-carry in any beer lover’s bag. Pour your favourite beer into the device and the built-fluid and gas technology helps enhance the flavour and taste of your beer. When ready, just take a mug of chilled beer from the tap. The system runs on four AA batteries and works with all beer styles like IPAs, Stouts and Pilsners. It doesn’t require any carbon-di-oxide or nitrogen cartridges. Rs 34,000 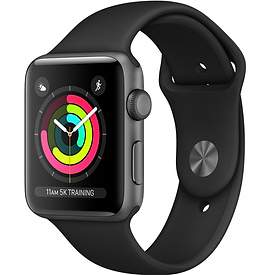 Here’s an irresistible must-have from Apple. The Apple Watch Series 3 is for the man who is on top of his fitness game. This latest in the watch series from the tech giant is perhaps the best in terms of design, and its Siri integration is outstanding. It’s water resistant, and can be worn while swimming, surfing or even when out on a run during the rains. Rs 28,900