It's clear, particularly if you’ve read our first impressions, that Samsung’s superphone designated to close out annus horribilis 2020 is packed to the gills with the latest tech, but is this the phone that’ll set wallets aflutter and consumers lining up? Bottomline, is this the phone to drop a cool Rs 1,04,999 on? I’d wager…yes. But only if you’re the specific niche the Note20 Ultra targets. Using the phone beyond the initial days that formed my first impressions, the good vibes around the design have stuck around and, if anything, grown stronger. The Mystic Bronze color is such a looker, I’m afraid the photos just don’t do it justice. It feels great in the hand too, with that matte rear finish, and the quality and precision of manufacturing, the fit and finish, is second to none. Gorilla Glass Victus keeps the front and rear glass panels protected, and the IP68 certification against dust and water is par for the course. 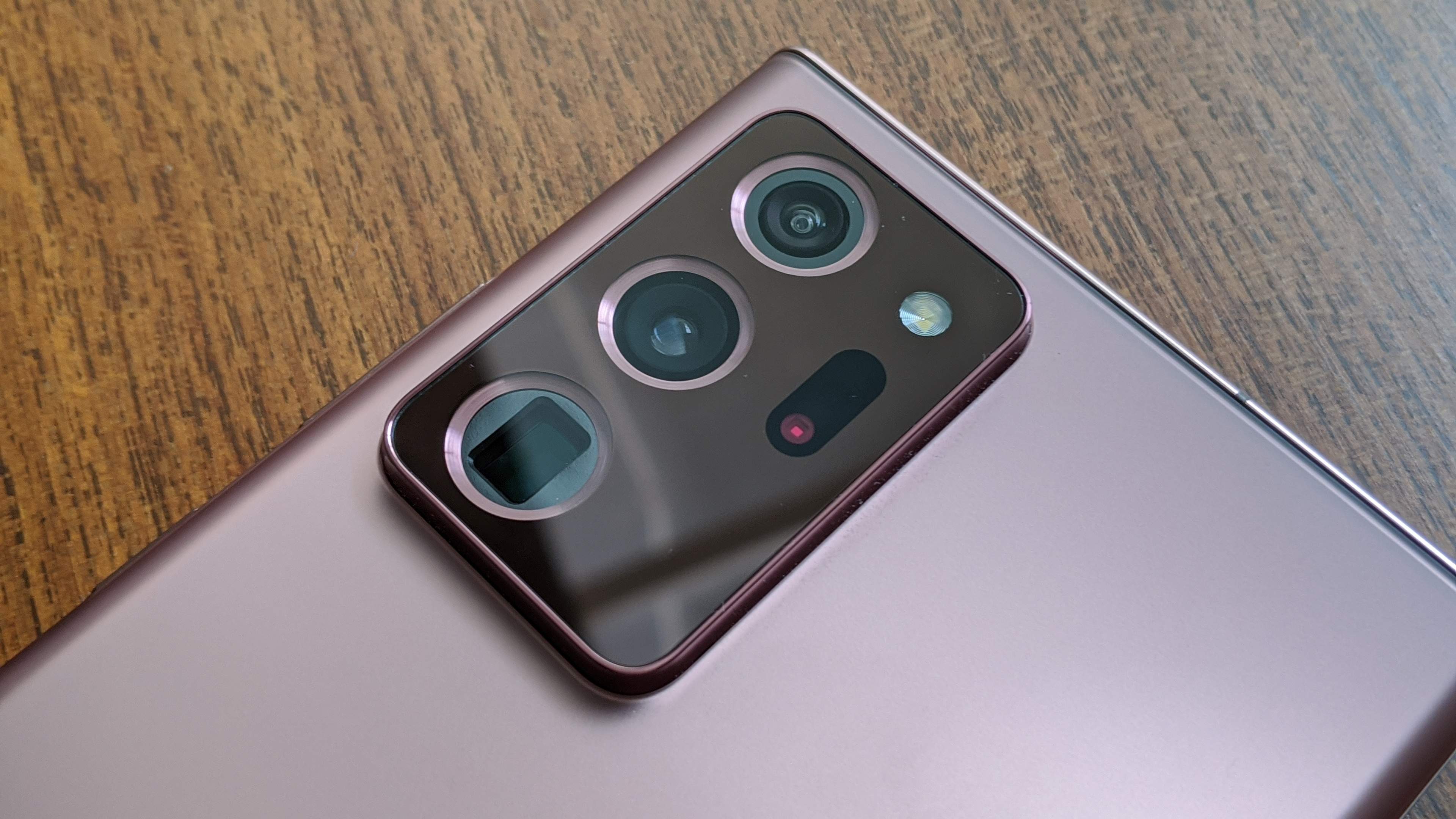 That said, there’s no denying this is a large phone that ordinary human hands just haven’t evolved enough to use one-handed. Fortunately, the power and volume buttons are right back to the right of the phone where they belong (sorry, Note 10+), and strangely enough, the S Pen stowage position has shifted from the bottom right corner to the bottom left, maybe to accommodate the camera module. Speaking of which, that gargantuan bump that houses the rear camera module continues to be divisive – it’s attractive, but oh my lord, is it huge! One completely appreciates why the otherwise petite 8.1mm frame of the Note20 Ultra needs the extra space to accommodate the periscoping zoom camera, but the sheer protrusion gets in the way sometimes when you’re pocketing the phone or setting it down on a wireless charger. It’s also a bit odd Samsung didn’t add a silicone case in the box which could soften the blow of the bump, but well, here we are…and the bump is simply something you’ll have to make your peace with if you are to pick up this phone.

As with recent Notes, the screen is the centerpiece of the Note experience, and the large, 6.9-in Quad HD+ AMOLED panel is nothing short of a visual treat. Samsung’s so far ahead in the game, it’s practically showing off its prowess in AMOLED panels at this point of time. Bright, vibrant, punchy, sharp, responsive – superlatives that easily describe the Note20 Ultra display – and the experience when watching HDR10+ content…or even scrolling through your Insta feed is immersive and what all smartphone displays want to grow up to be. 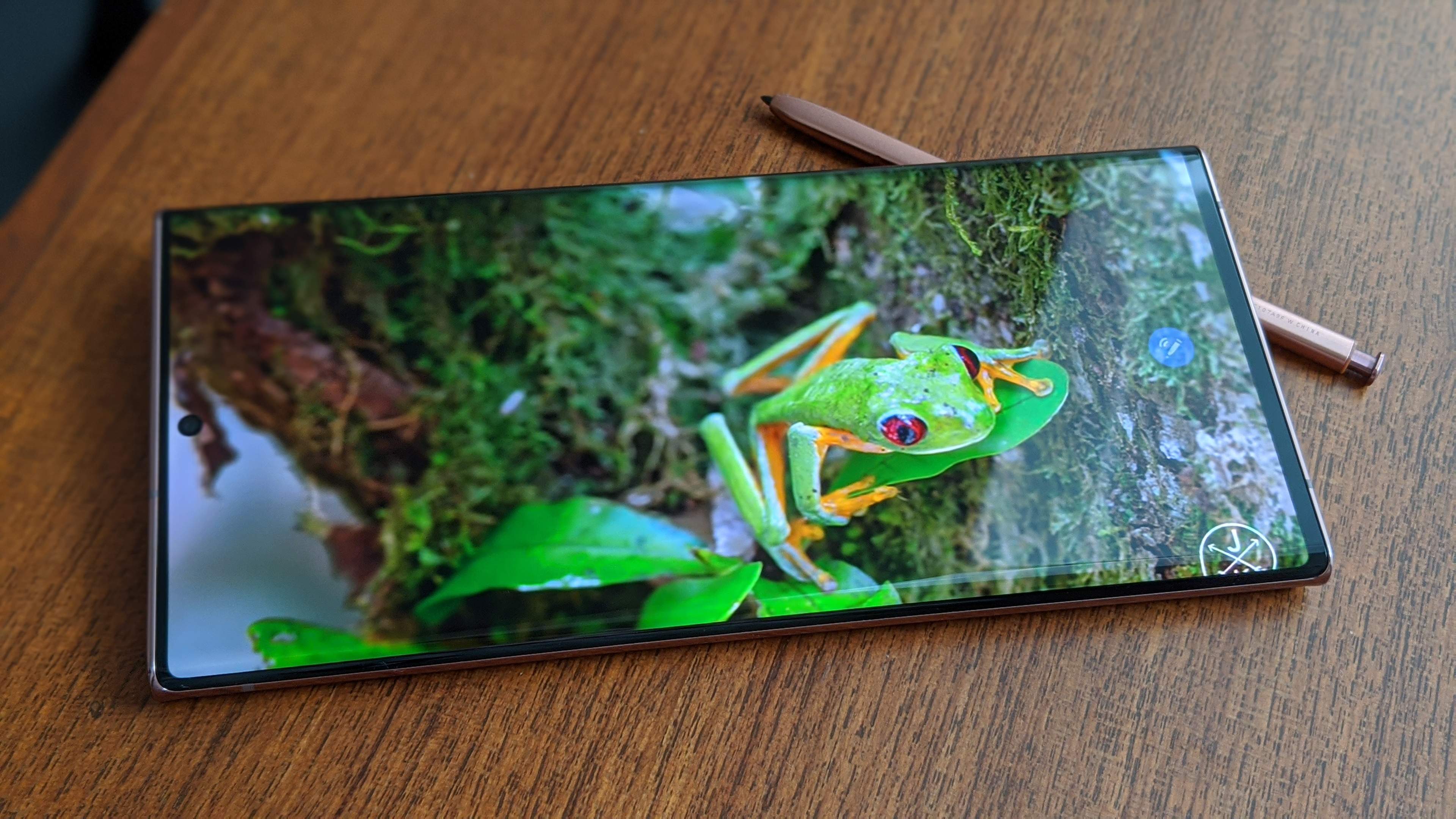 There are a couple of caveats amongst these superlatives, and they’re about the 120Hz refresh rate on this display. First, you cannot go all out on the screen resolution and enjoy the snappy refresh rate – it’s restricted to plain old 60Hz if you want to go QHD+. But what’s odd is that Note20 Ultra doesn’t let you set a fixed 120Hz refresh rate – the screen refresh rate is variable, so it dips down to low double digits when you’re viewing static content like an ebook or a web page, and ramps up to 24Hz when watching movies to all the way up to 120Hz when you’re navigating the UI and menus and for games that are ‘120Hz-ready’. You cannot just bump it up to the 120Hz setting and have it stay there. Is this a spec nerd in me complaining? Absolutely…though I suspect the battery savings it delivers will make more folks happy. In daily use, the difference between the Note20 Ultra and an always-on 120Hz phone is rather imperceptible unless you’re sitting them side by side, and I don’t think most folks will care beyond a point. While on the matter of the display, the ultrasonic fingerprint scanner tends to have mixed results when one is trying to quickly unlock the phone, so it’s just as well that the face unlock works super quick to compensate. 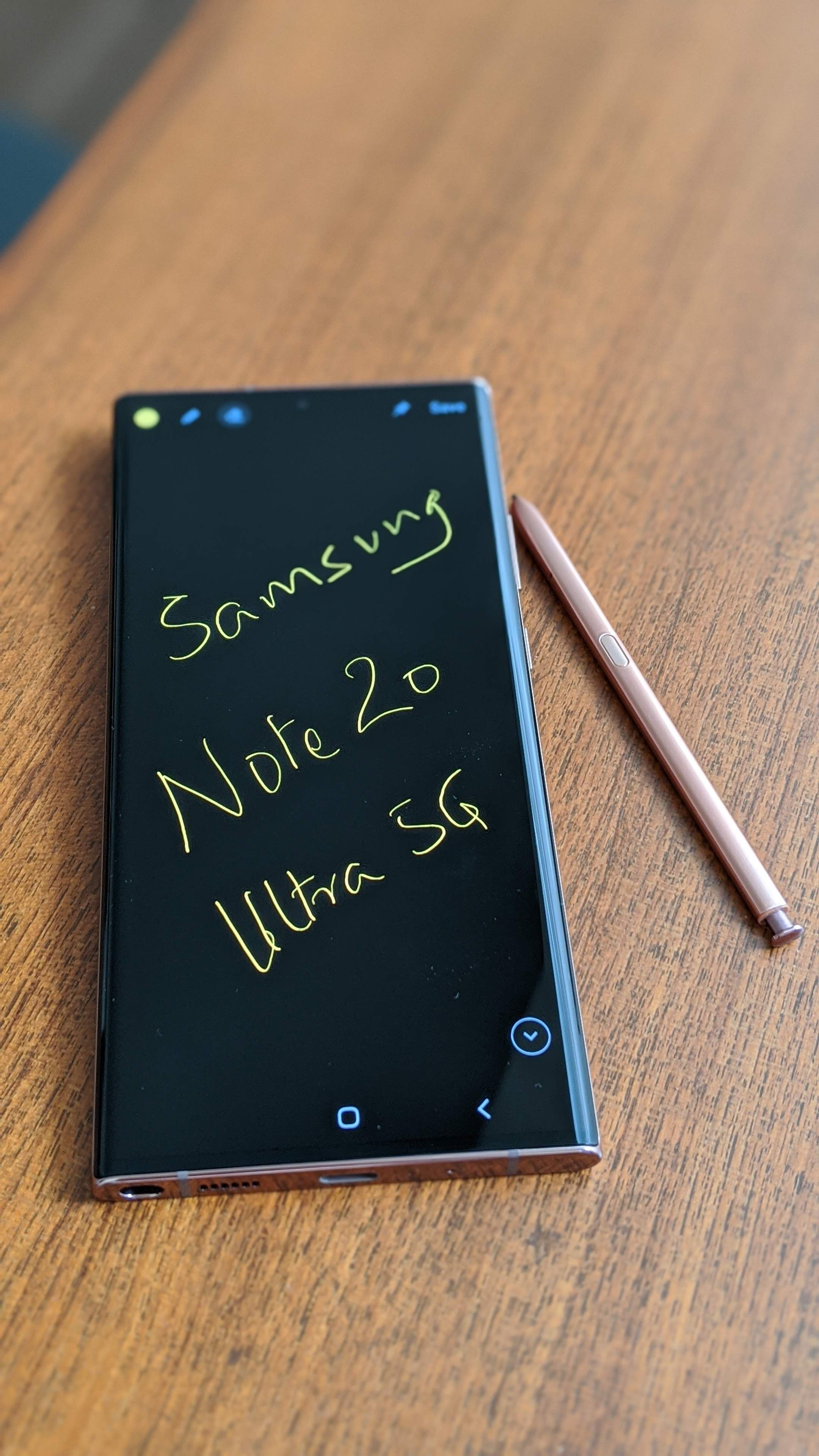 Onto what is undoubtedly the biggest reason to consider the Note – the S Pen. It’s evolved over the years, and there’s more to it now than simply writing and sketching… which it still does pretty well, mind you. Touch latency is down to 9ms, which makes the experience of using the stylus for practically anything *that* much more responsive and immediate. The usual list of S Pen features work well, though I didn’t warm up to the “Anywhere Actions” quite as much as I’d initially thought I would. Everything works, but you have to make a conscious effort to remember to use these new gestures. One UI 2.5 on this device is slick as you’d expect, and while I couldn’t try the wireless DeX capabilities or the new integration touchpoints with Windows, I’d imagine they’re way handier to the folks who’re already using them. To me, one of the most significant announcements that was made alongside the Note20 Ultra’s launch was Samsung committing to three generations of Android updates to its Note, S and A series, which puts it on par with Google’s device support policies and bodes well for buyers looking for more than the planned obsolescence most brands seem to be delivering these days.

Some images from the phone: 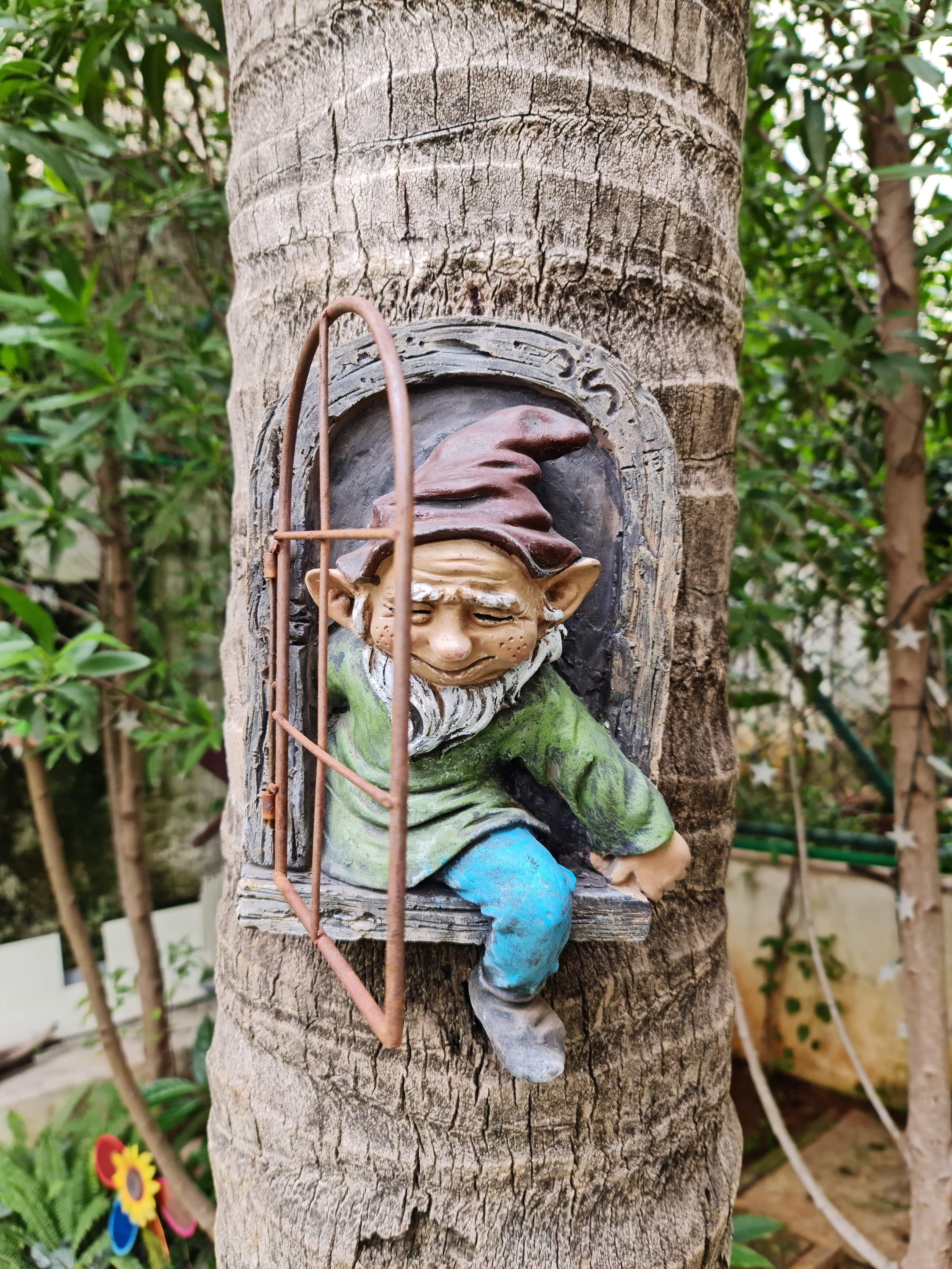 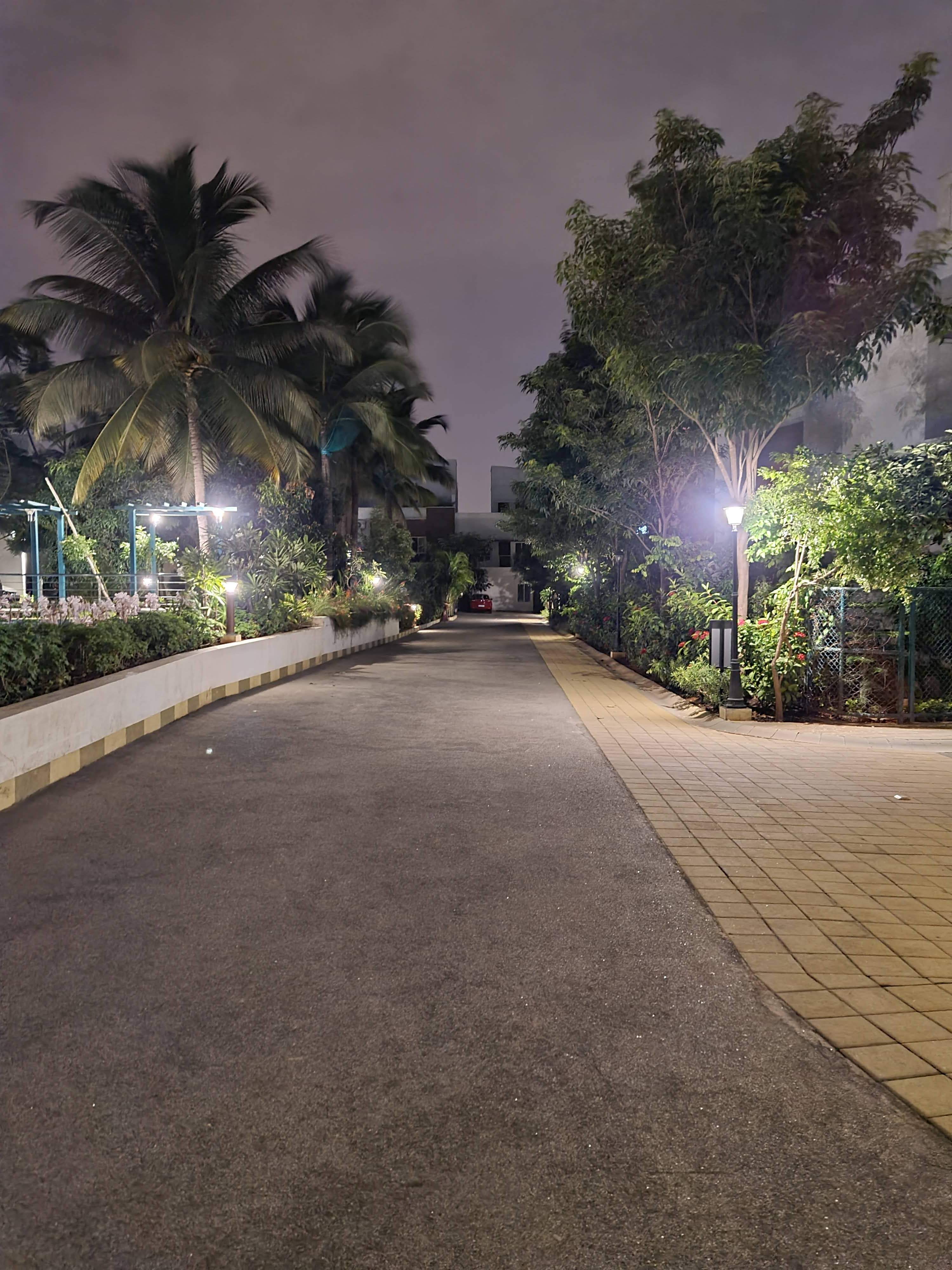 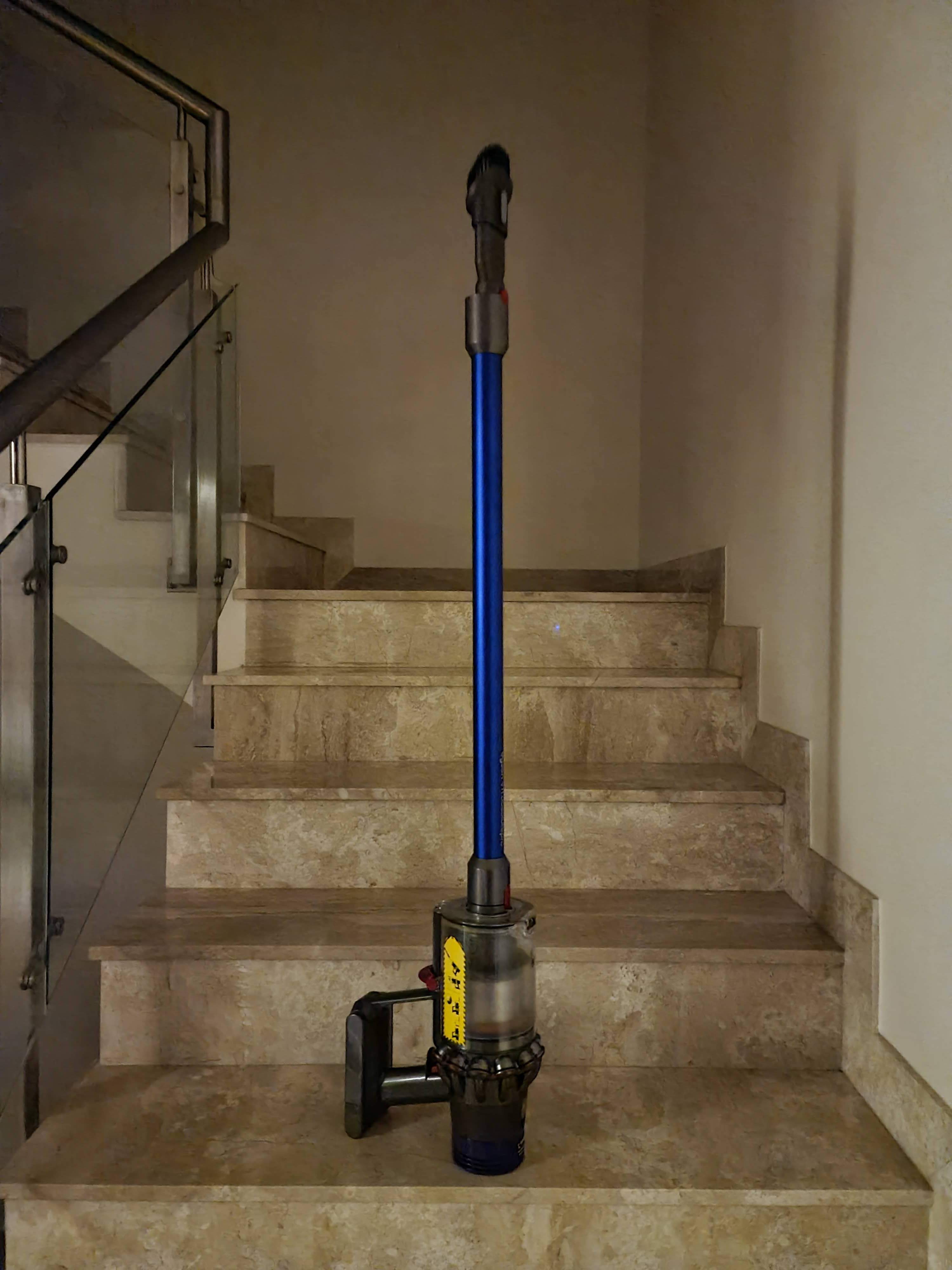 The camera setup on the rear of the Note20 Ultra is similar to that on the S20 Ultra, but with a few crucial improvements that make it a more confident ‘point-and-shoot’ camera. The new laser autofocus means the occasional focus hunting I observed on the S20 Ultra was a thing of the past, and the main 108MP camera turned out excellent shots not only in good light but also in low-light conditions. Samsung’s finally caught up in low-light images to the best Google and Huawei have to offer, and the shot of the Dyson vacuum cleaner in what can only be described as an anemic lighting is proof. One quite liked the sharp 12MP ultra-wide, likely my favorite on a smartphone, but the 12MP 5x optical zoom telephoto is a step up above the S20 Ultra’s, despite the latter’s fancy 100X Space Zoom branding –images up to 30X are completely usable, and a shade sharper than the S20 Ultra’s. Video quality goes up all the way to a scorching 8K resolution and save for the exceptional image stabilization on the Vivo X50 Pro, you’d be hard pressed to find a better video camera on the Android side of things. Bottomline, this is a camera that’s among the best out there, and certainly a nose ahead of the Samsung’s other flagship for the year, the S20 Ultra. If anything, the 10MP selfie camera is the only step down from the S20 Ultra’s 40MP front shooter. And finally, that bone of contention that is the choice of hardware that powers the Note20 Ultra. If you’re a spec nerd who cares about absolute performance in benchmarks and the highest frames per second in your game of choice (or simply a OnePlus 8 Pro/Asus ROG Phone 3 owner who’s here to troll Samsung) you’re right – Samsung’s choice of chipset that powers a device that’s north of a lakh of rupees feels a little stale. The Exynos 990 chip on the Note20 Ultra is the same chip that powered the S20 Ultra nearly six months ago, and one could argue that when you’re paying top dollar (rupee, even) for your phone, you’re right in expecting the best hardware around. But, let’s be clear – there’s absolutely nothing that holds the Note20 Ultra back on day-to-day tasks. On the Note20 Ultra, you get a 5G device with 12GB of memory and 256GB of expandable storage. Not once did my cocktail of workload-heavy tasks and games suggest that the Note20 was in any way lacking in power, and it’s perfectly specced to deliver flagship performance day after day. It’s just that one can’t help but wonder what this could have been had they shipped the Note20 Ultra 5G, the king of the Samsung flagships, with the same chipset as they do in the US. Suspect one would have seen better battery life figures too, better than the sub-6-hour screen-on time figures I observed over the week of testing. 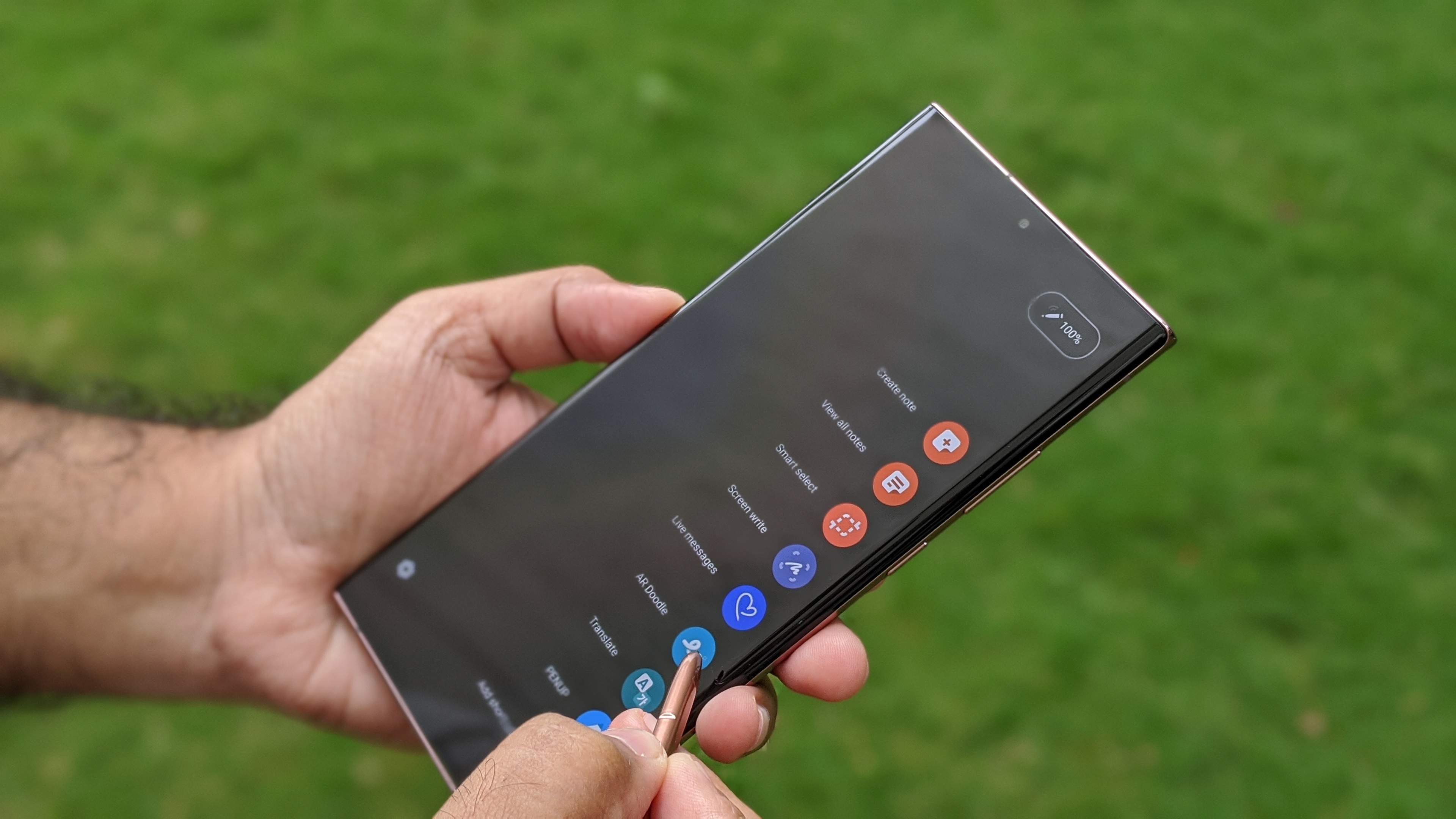 But you see, that’s the thing about the Note. It has no competitor for those who’re addicted to the S Pen experience and in that sense, it’s only competition is older, slightly cheaper Note 10+s and Note 9s. That’s a small, vocal minority of power users who must jot, scribble and sketch their way through every day of their Note-toting lives. If you’re that sort of person, the Note20 Ultra will delight with the new S Pen features and newfound responsiveness, not to mention a stellar camera and a display that only the most nitpicky will find fault with. The Note20 is the crown jewel of Samsung’s candy bar design lineup, and it commands a premium for that title, but most folks could get by with much less.